We struggled to find one positive thing to say about the Fitbit Ionic two years ago, but the company’s follow-up, the Versa, was a complete about-face, offering a better design, better battery life, and a bargain price tag. And if leaked product shots shared by Evan Blass are any indication, the next Versa is staying the course to potentially give the Apple Watch some tough competition.

The next Fitbit Versa looks a little more rounded and will supposedly update the LCD display to AMOLED technology; ditching the Fitbit logo below it in the process which hopefully means the screen will fill out the watch’s face a little better than its predecessor. It appears to be emulating the Apple Watch’s aesthetics more and more, although it goes one step further by eliminating the two buttons on the wearable’s right side, leaving just a single button on the left for navigating its UI—in addition to its touchscreen. 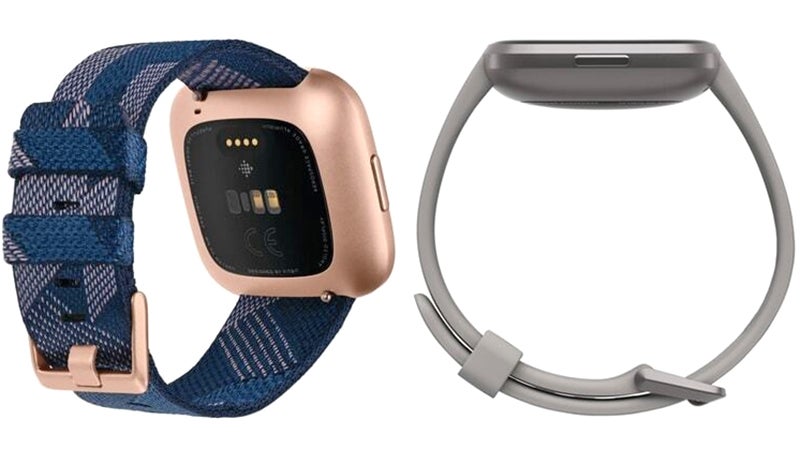 It also seems like the next Versa will give users access to Amazon’s Alexa smart assistant from their wrists. The Apple Watch, of course, has Siri, but this is one area where the Fitbit Versa could potentially leap ahead because as anyone who’s ever used Siri knows, her skills and reliability have long been eclipsed by other smart assistants like Alexa.

There’s no timeline on when the new Versa will see the light of day; Fitbit hasn’t announced any events where it could be revealed. But leaked official shots are usually an indicator that a proper launch is imminent. And even if you’re not thinking about Christmas shopping yet, giant tech companies are.