About a month ago, Nintendo announced a hardware revision for the Switch featuring significantly longer battery life. Now, those refreshed Switch consoles are hitting stores, so naturally, the enterprising folks at iFixit decided to crack open a refreshed Switch to see what’s changed and figure out how Nintendo increased the Switch’s battery life.

However, before we dive inside, it’s important to highlight the various ways you can differentiate old and new versions of the Switch, because, from the outside, both models look the same.

The original Switch packaging is on the left, the new one is in red on the right. (Photo: iFixit)

Furthermore, in case you want to be super sure you’re getting the latest hardware (or in the future when Nintendo releases special edition Switch models with different packaging), you can also look at the Switch’s serial and model number for additional confirmation.

OK, with that out of the way, what’s changed inside? Sadly, not as much as you might have hoped. Despite touting battery life that lasts between 4.5 to 9 hours on a charge (compared to 2.5 to 6.5 for the old Switch), the new Switch doesn’t actually have a physically larger battery. 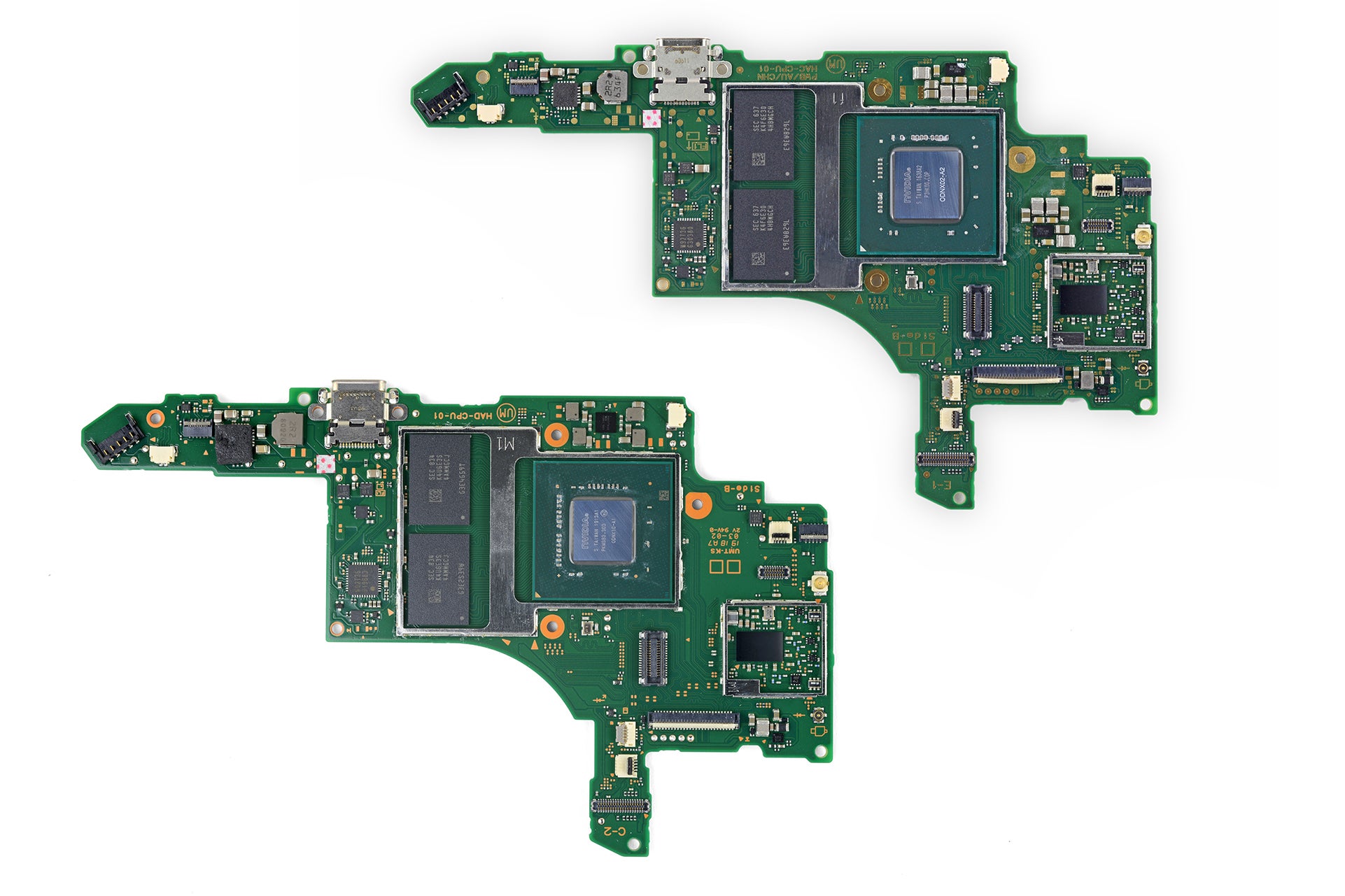 Instead, Nintendo added a new set of more efficient LPDDR4X memory while also upgrading the Switch with a revamped version of Nvidia’s Tegra X1 processor. Rumours have been floating around for some time that Nvidia was working on revamping its Tegra X1 chip, and if that really is what’s in the new Switch, that means the system is running on a more efficient 16nm processor instead of the 20nm architecture used on the original Tegra X1, which was first released back in 2015.

Aside from a new processor and memory, everything else looks to be largely unchanged, including the Joy-Con that come with the refreshed Switch. That’s a bit disappointing for anyone who is currently afflicted by Joy-Con drift, which causes the Switch’s analog sticks to behave erratically, typically after a bit of wear and tear. 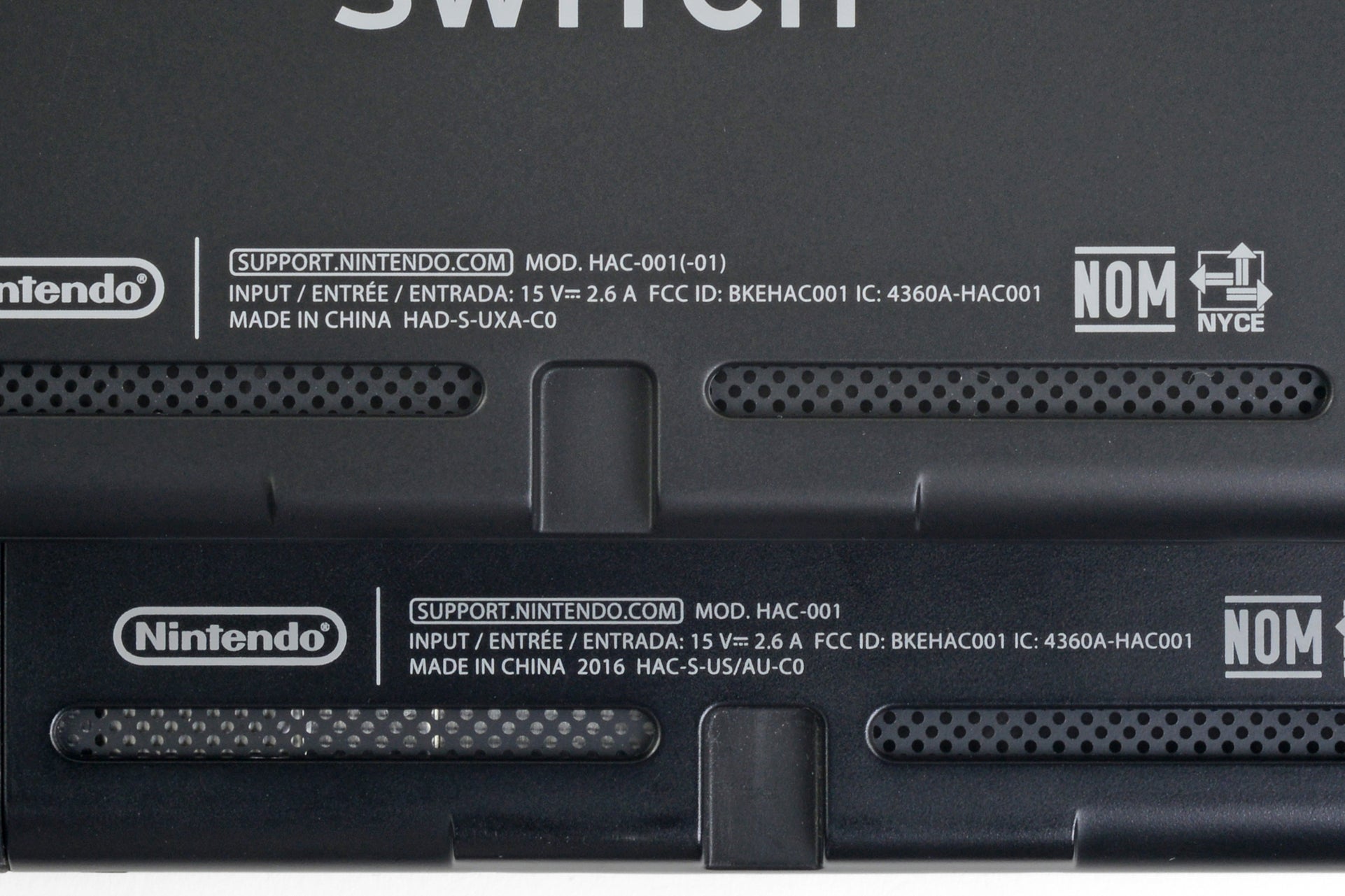 The refreshed Switch also doesn’t appear to have an upgraded screen, which was something people have been wondering about following a report from the Wall Street Journal claiming that Sharp has inked a deal to supply Nintendo with new IGZO LCD screens. 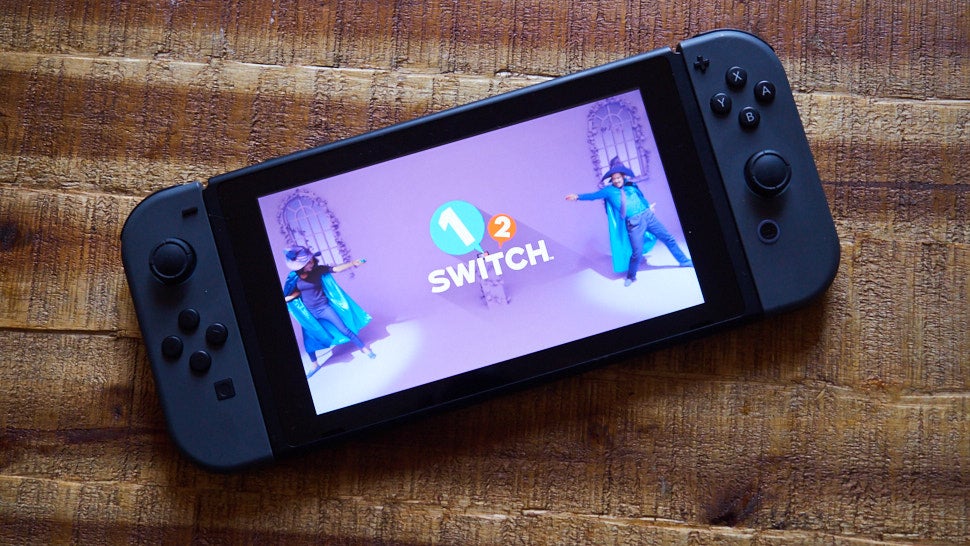 Either way, anyone in the market for a new Switch should pay really close attention to its packaging and documentation. Contrary to some reports online, Nintendo doesn’t have an official system in place that allows customers who recently bought an older Switch model to replace it with a refreshed version. (It’s always worth a try though.) And speaking as a long-time Switch owner, the battery life on the Switch is precious, and the new Switch’s extended runtime is something you don’t want to miss out on.