More than a year ago, alongside the reveal of the Galaxy Note 9, Samsung announced that it was working on a smart speaker powered by its Bixby digital assistant called the Galaxy Home. And even though the original Galaxy Home still hasn’t gone on sale, it seems Samsung already has a Galaxy Home Mini in the works.

Rumours of a smaller Bixby speaker have been swirling around for a little while after a US Federal Communications Commission filing from Samsung popped up earlier this spring, but now, it seems the Galaxy Home Mini is ready for testing after Samsung posted a signup page on its Korean website (first detailed by SamMobile) looking for users interested in participating in a Galaxy Home Mini beta programme.

Recruitment for Samsung’s beta test started on 28th August and goes through 1st September, and in the end, 3000 lucky participants will get a free Galaxy Home Mini as part of Samsung’s upcoming trial. 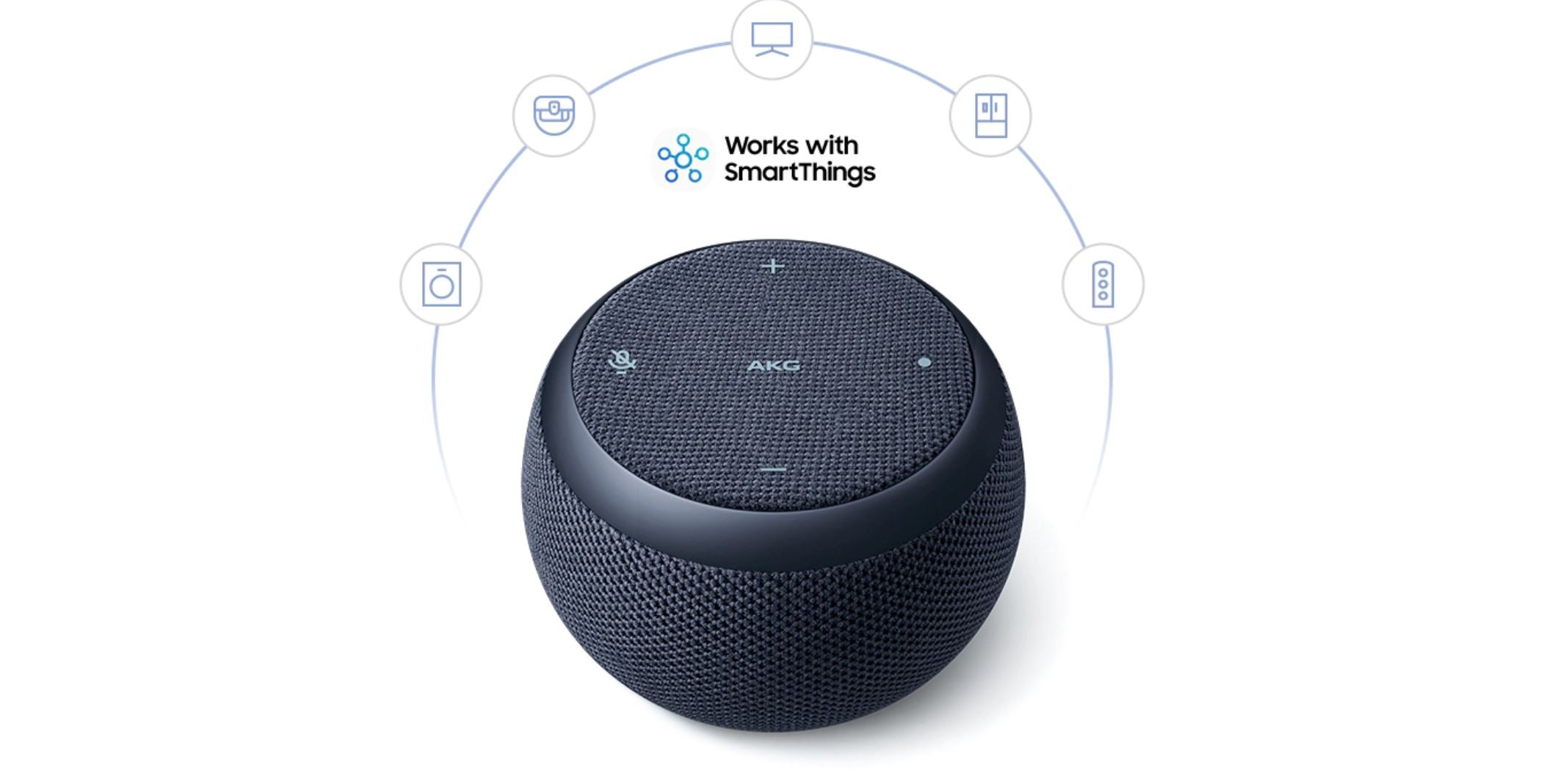 While Samsung’s recruitment page doesn’t contain a lot of info about the Galaxy Home Mini, there is one image that suggests that the smaller Bixby speaker will have integration with Samsung’s Smart Things home automation platform, allowing users to control other smart gadgets with their voice.

This falls in line with similar products from companies like Google and Amazon, who have seen a rapid adoption of smart speakers, with the total number of smart speakers in the US rising to 66.4 million as of this spring, largely driven by the sale of smaller smart speakers like the Google Home Mini and Echo Dot.

As for the big Galaxy Home, Samsung was supposed to have released it in Q3 of this year but ended up delaying its release to “refine and enhance” the device. That was probably a prudent move because with Google and Amazon already having such a huge lead over Samsung in the smart speaker space (not to mention Samsung phone owners already having a general disdain for anything Bixby related), there’s not a lot of room in the market for yet another middling smart speaker.