As delicious as butter is—adding flavour and texture to almost any food—it’s not the healthiest thing to smear on toast. Oil-based spreads like margarine are often considered a better heart-smart alternative, but food scientists at Cornell University have come up with what could be the ultimate butter substitute made primarily from water.

In a paper recently published in the American Chemical Society’s journal Applied Materials and Interfaces, Ultrastable Water-in-Oil High Internal Phase Emulsions Featuring Interfacial and Biphasic Network Stabilization, the Cornell scientists detail a new emulsification process they developed that allows them to combine small amounts of vegetable oil and milk fat with large amounts of water to create a stable mix. Typically, high-internal phase emulsions, or HIPEs, where water is the primary ingredient, don’t look like something you’d want to spread on food. However, with the addition of a few natural ingredients that work as stabilisers, including beeswax, further increasing the ratio of water to oil ends up creating a stable mix that has the consistency of a creamy butter-like spread such as margarine—but even healthier. 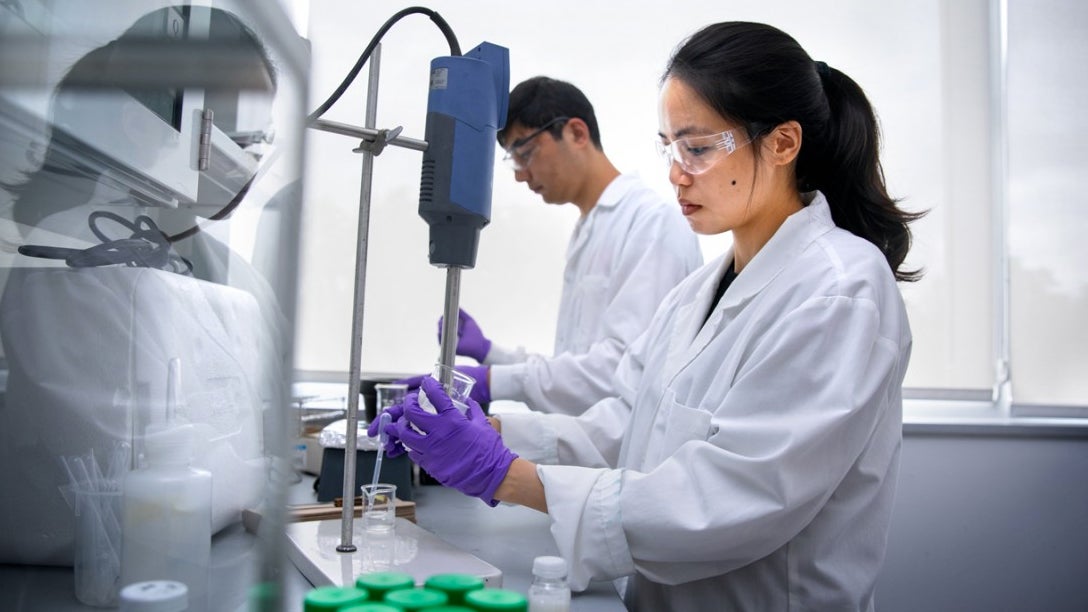 A tablespoon of butter, which is made up of 84 per cent fat and 16 per cent water, measures in at around 11 grams of fat and almost 100 calories. But a tablespoon of this new artificial spread, which is made up of 80 per cent water by comparison, has just 2.8 grams of fat and 25.2 calories. It looks and feels like softened butter, and according to the Cornell food scientists, it could be further enhanced with vitamins, milk or plant-based proteins, and other additives so it tastes like butter while being highly nutritional.

The spread would potentially not only be a healthier alternative to butter, but like the Impossible Burger and other plant-based meats, widespread adoption could help reduce countries' dependence on milk-producing cattle and the toll that raising those animals takes on the land and the environment. No one’s arguing that butter isn’t delicious, and that spreadable alternatives don’t quite nail the texture and flavor of the real thing. But they come quite close, and the advantages to using non-butter spreads far outweigh the benefits of dropping a few tablespoons of real butter in your coffee every morning.