There’s a lot to think about when you’re buying a laptop (how much power it offers, how big it is, whether or not the keyboard detaches) but what you might not consider is the aspect ratio of the display. You’re faced with a choice between 16x9 and 3x2 screens, and your pick makes more of a difference than you might think.

There are those proudly offering taller 3x2 displays though. The Google Pixelbook uses a 3x2 screen (2,400 by 1,600 pixels), and so does the Surface Pro 6 (2,736 pixels by 1,824 pixels). These displays are still wider than they are tall, but only just—16x9 displays are almost twice as wide as they are tall.

The shift to widescreen happened after the turn of the century in the mid-2000s, following televisions and television content from square to widescreen formats—if most shows and movies are being made in widescreen, it makes sense to have television screens, laptop displays and computer monitors to match. 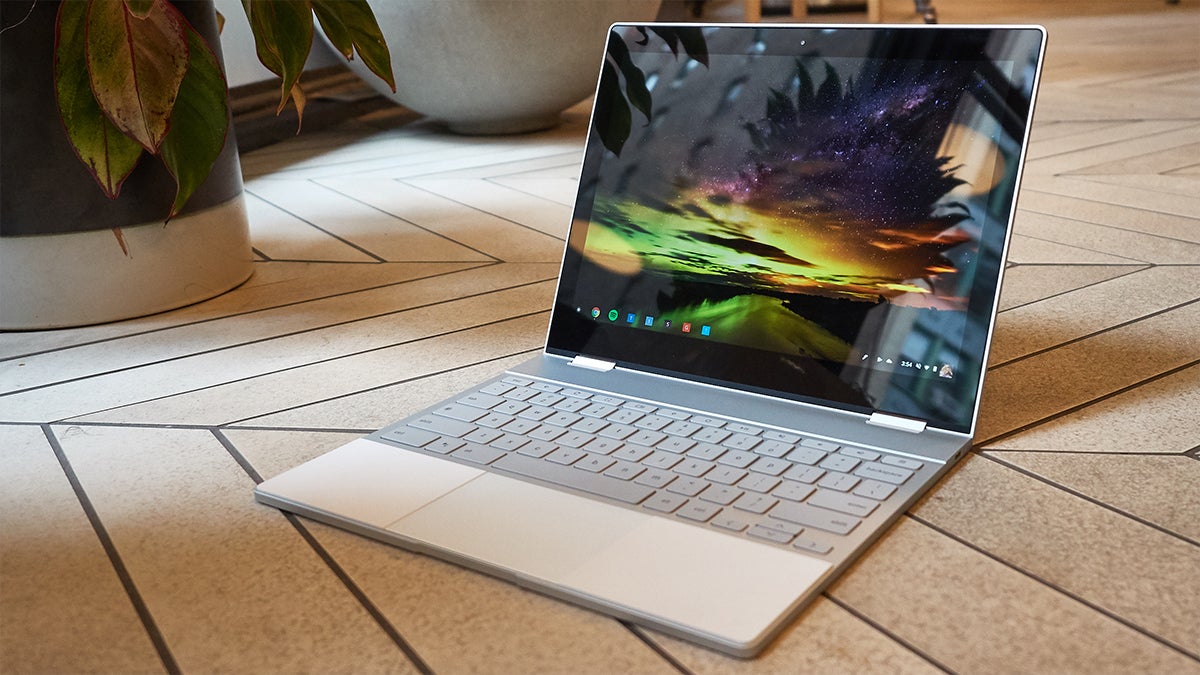 Gamers also benefited from the wider displays, which could fit more of a scene in, and they were cheaper to make too—a 15-inch 16x9 display gives you less screen real estate than a 15-inch 3x2 display, which means it’s not as expensive to produce.

With 3x2 now making a small-scale comeback, thanks to Microsoft, Google, and some others (including Huawei), you’ve got another question to ask yourself when it comes to laptop-buying time: Widescreen or not widescreen?

The advantages of a widescreen monitor are the same as they’ve always been: They’re better for watching movies, and television shows, and Netflix and YouTube and so on (prepare yourself for some seriously chunky letterbox bars if you fire up Netflix shows on a Google Pixelbook, for example). 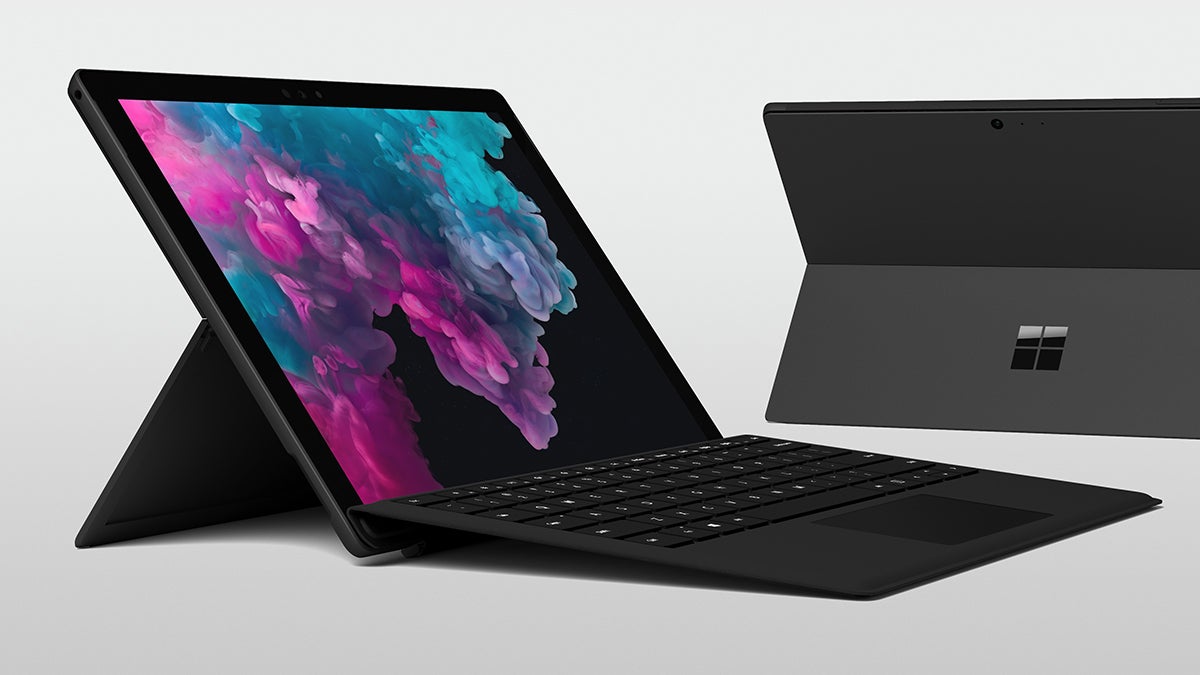 Anything where width matters can benefit—finance spreadsheets, say, or games that can fit in much more of a landscape (rather than just empty sky). 16x9 also more naturally mimics what we see through our own eyes and peripheral vision.

Another reason to go widescreen for your next laptop display is that it’s much easier to get programs, websites, documents, or whatever displayed side-by-side on the screen. (Windows even snaps applications to one half of the screen, if you want it to.) You can be writing an email on one side of the screen while checking social media on the other, or taking detailed notes from a website without having to switch between the two again and again.

Technology continues to evolve though, as ever, and we’re now all spending much more of our days staring at screens that are taller than they are wider—the smartphones we’ve got in our pockets. That might be one reason that 3x2 is back on the scene, but these taller displays have a multitude of different benefits. 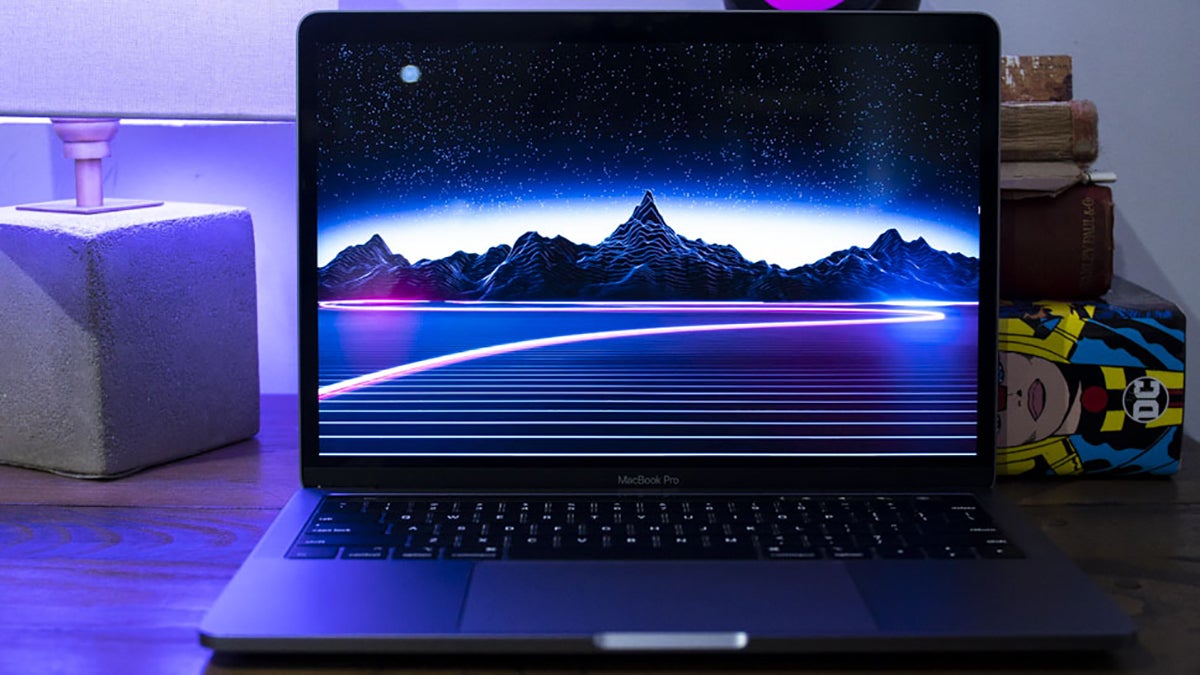 You can simply fit more on the screen vertically, whether you’re looking at an essay, a website, a social media feed, or an upcoming schedule in a calendar. The difference is particularly keenly felt on the web, given the fact that pop-ups and ads can sometimes leave a user with a mere sliver of a webpage in view at any point in time.

If you’re not going to get two app windows up side-by-side, then 3x2 screens are perfect for word processing, and emailing, and scrolling through long webpages or a never-ending stream of tweets (almost all infinitely scrolling sites will scroll from top to bottom, of course, not left to right). If you’ve got scrolling to do, then you’re going to be doing less of it on a 3x2 panel.

Menus, docks, taskbars, and tabs are usually at the top and bottom of the screen as well, rather than the left and right edge, so buying yourself a laptop with a 3x2 display means fewer pixels are taken up with screen furniture that isn’t necessarily going to be of any use to you.

In the end, there’s no right or wrong answer, and at least we’re now at a stage where you do have a choice between widescreen and 3x2 (unless you particularly want to stick to macOS, where it’s widescreen all the way). Throw in tablets, many of which have a 4x3 aspect ratio, and you’ve got even more options to pick from.