Stop Doxing Yourself With Your Pet Photos

People are hyper-vigilant these days about protecting their personal information, all the little details about themselves that can lead to stalking or harassment online. But there’s one mistake they’re repeating so often it’s deserving of its own special reminder: leaving their home addresses and phone numbers exposed in photos of their beloved pets.

For some reason, it’s almost as if our need to immediately share photos of our furry sons and daughters is overriding the part out of our brain that’s screaming at us to safeguard our privacy. A lot of people just seem to forget that around their pets’ necks often hang little tags with their phone numbers and addresses—information they would, of course, never share freely online. 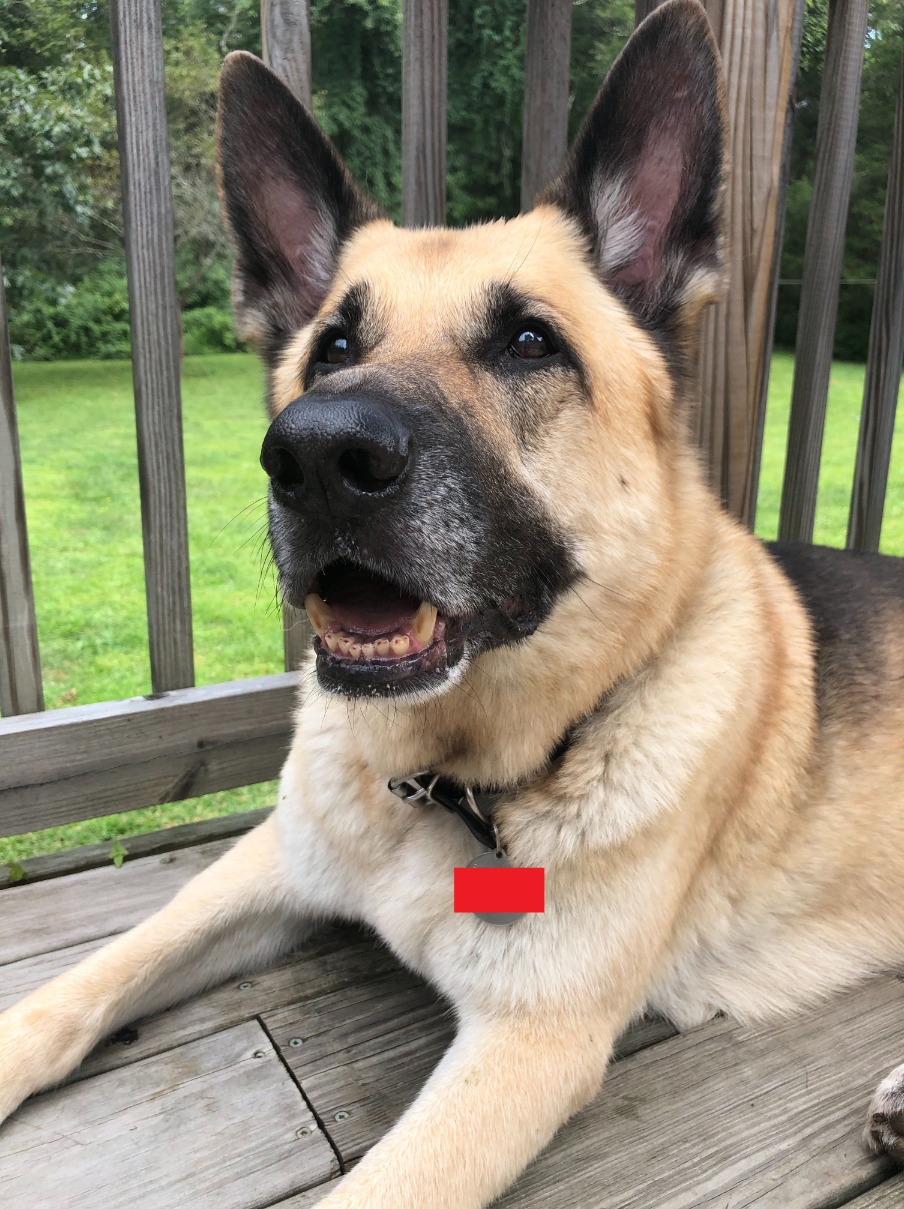 Saggio, a 9-year-old German shepherd, stares at his owner whom he thinks has a treat when, in fact, it’s actually a dead bug. (Photo: Andrew Couts / Gizmodo)

Today, with just a few cursory scrolls through my Twitter feed, I caught no fewer than three people I follow sharing photos and videos of their beautiful animals that also inadvertently exposed them in some way. And it’s not the first time. I’ll admit, I’ve made the same mistake. (Check your old pics, you may have too.)

A phone number might seem innocuous enough. After all, what’s the worst someone could do? Send you obnoxious texts; sign you up for some robocalls; maybe post a personal ad in your name and cause a million weirdos to blow up your phone? But in reality, a phone number is a key identifier in many databases that are open to the public.

Last week, Brian Chen, a tech columnist for the New York Times, wrote about the wealth of personal information one security researcher was able to unlock using only his phone number:

Emre Tezisci, a security researcher at Fyde with a background in telecommunications, took on the task with gusto. He and I had never met or talked. He quickly plugged my cellphone number into a public records directory. Soon, he had a full dossier on me — including my name and birth date, my address, the property taxes I pay and the names of members of my family.

From there, Chen wrote, there was plenty more an attacker could do, like attempt to reset his passwords online by correctly answering his security questions. Even more deviously, an attacker might be able trick a customer service representative into porting his number over to a new sim card—a “SIM swap” attack. With control over your phone number, an attack might gain access to any number of personal accounts, including those controlling your money. 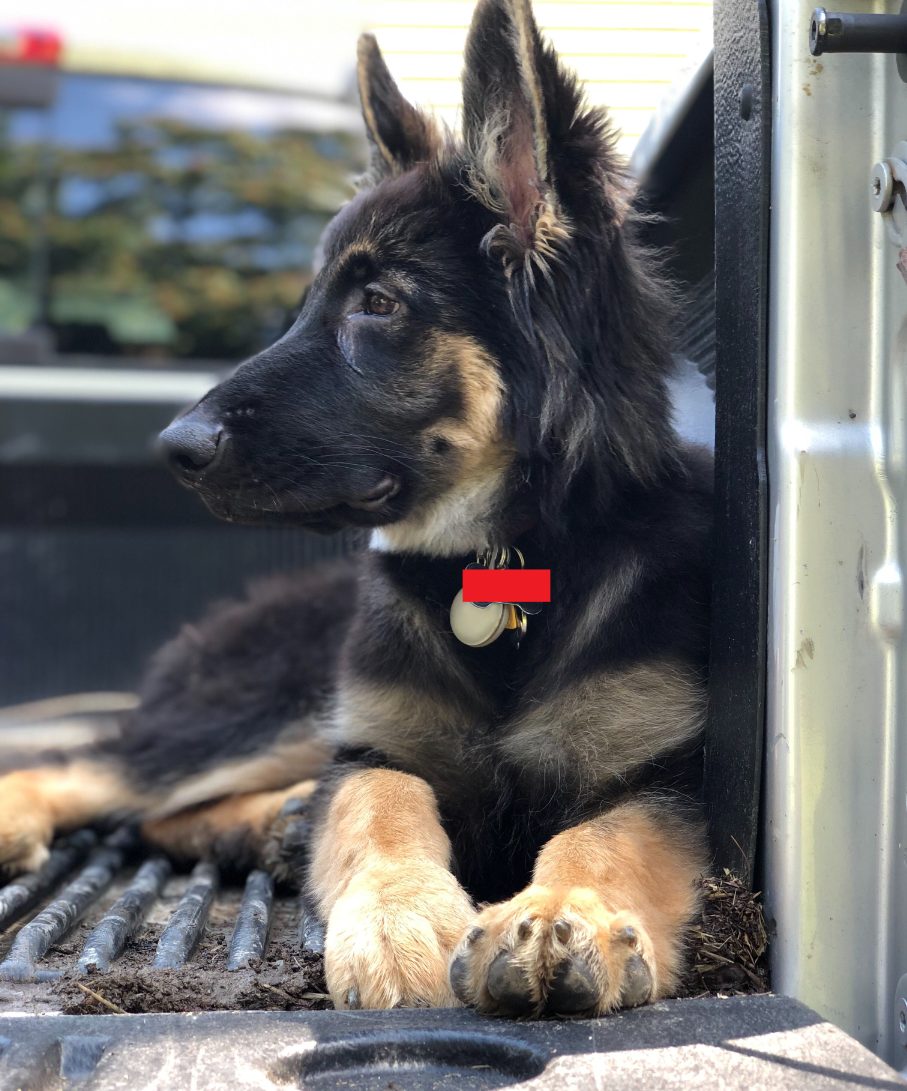 Lucio struggles to stay awake in the back of a pickup truck. (Photo: Andrew Couts / Gizmodo)

It’s worth noting that a lot of people are also terrible at redaction—or removing the stuff you don’t want to share. For example, many iPhone users tend to rely on the Markup tool that comes standard with the iOS photo app. But in a lot of cases, this only partially obscures text in ways that can be easily undone by manipulating a photo’s brightness and contrast.

Sharing photos of your kitties, doggos, puppers, and fluffers is nothing less than a public service on an internet gone mad. Just keep in mind, you don’t have compromise your privacy, or your security, in the process.