The Foreboding Soundtrack For Us Is Getting a Lush Vinyl Release

As announced last week by Waxwork Records, an impressive vinyl release of the soundtrack for Jordan Peele’s Us is upon us, a double-LP release featuring the full score by Michael Abels, along with the movie’s distinctive remix of “I’ve Got 5 On It” by Luniz and “I Like That” by Janelle Monae. There will also be an included essay by UCLA professor, scholar, and activist Shana L. Redmond PhD.

But the highlight of this collection, aside from that incredible music, is the packaging. With illustrations by Edward Kinsella, the package comes in two LPs, one in “Metallic Brass Scissors” and the other in the colour of “Tethered Red Jumpsuit.” And the illustrations themselves, as explained on the store page, are interactive: “[requiring] customers to use scissors to cut through family-member portraits to reveal their tethered doppelgangers lurking in the shadows.” Which might make this the only LP cover you’re supposed to cut open. 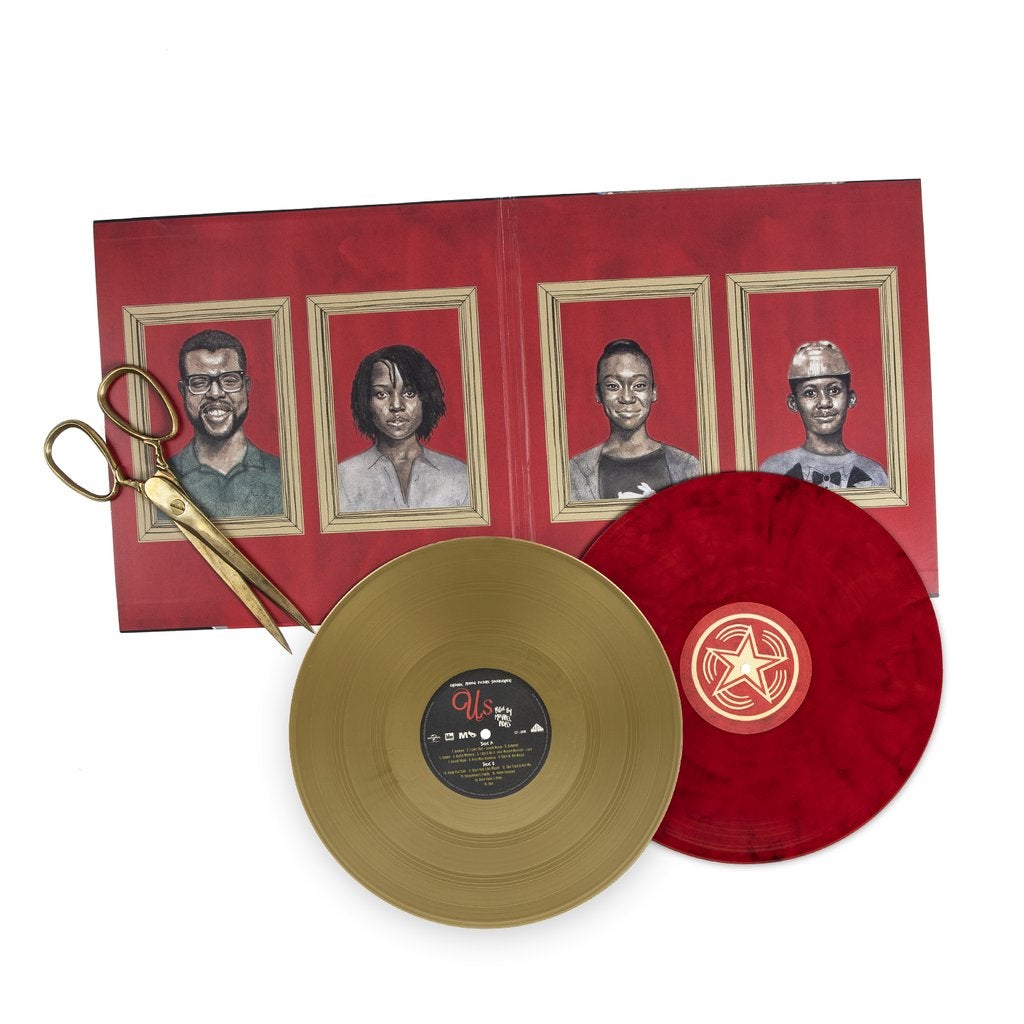 The LP of Us. Pre-scissors. (Photo: Waxwork Records) 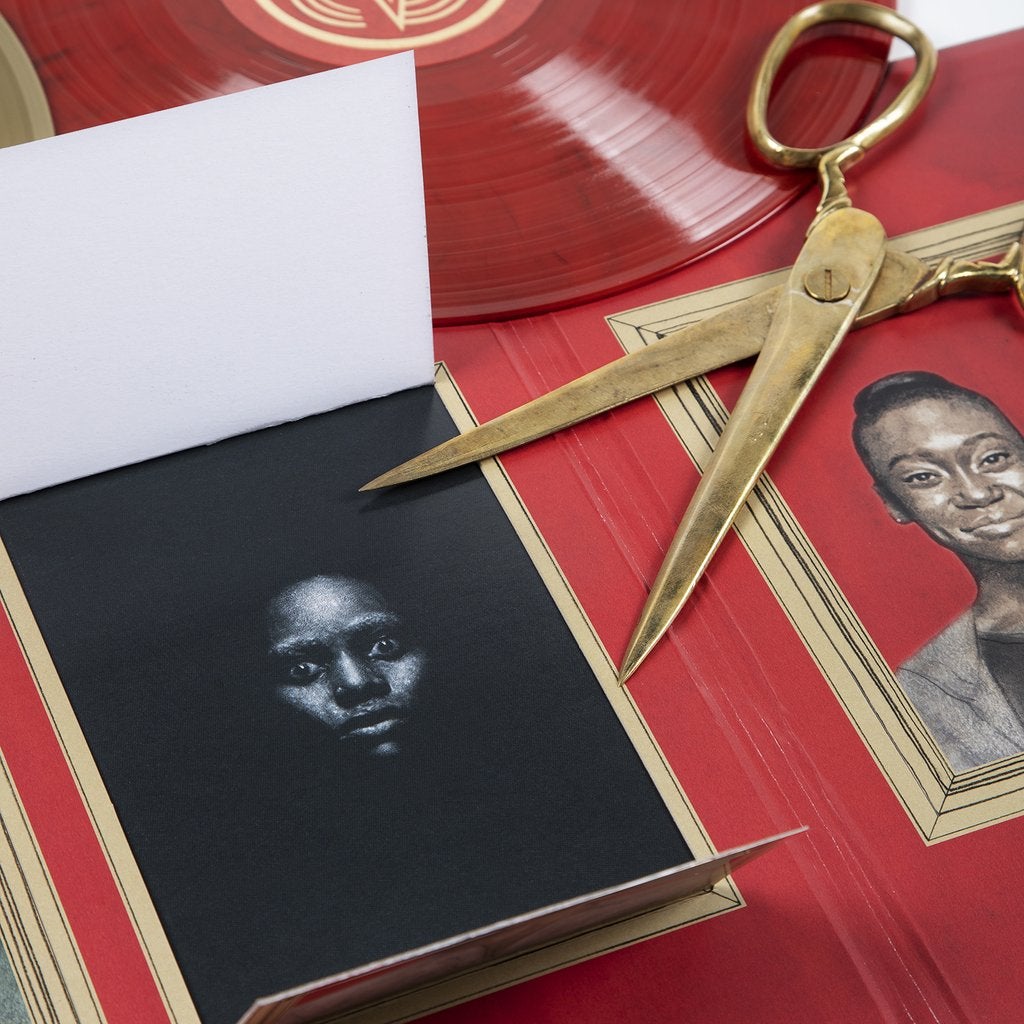 If you’re interested, the LP is on sale now for the extremely reasonable price of $40 (£33). And you can check out Us digitally or on Blu-Ray.