Nike’s self-lacing (self-tightening is probably a more apt description) FitAdapt technology is slowing making its way into more of the brand’s shoe lines, including the Adapt Huarache now. The trainer’s design might date back to the early ‘90s, but it will actually be Nike’s first self-lacing shoe that can be remotely operated from the Apple Watch, or by simply telling Siri it’s time to lace up.

The Nike Adapt app, which presumably includes fixes so it will no longer brick your kicks during software updates, introduces some new features to the FitAdapt line. In addition to simply loosening and tightening the shoes, it now offers a series of preset fits customised for the wearer’s foot type, or the activity they’ve got planned. Users can also customise the colour of the glowing LEDs on the Adapt Huaraches, although there’s no mention if they can also turned off so you look less conspicuous while out jogging at night. 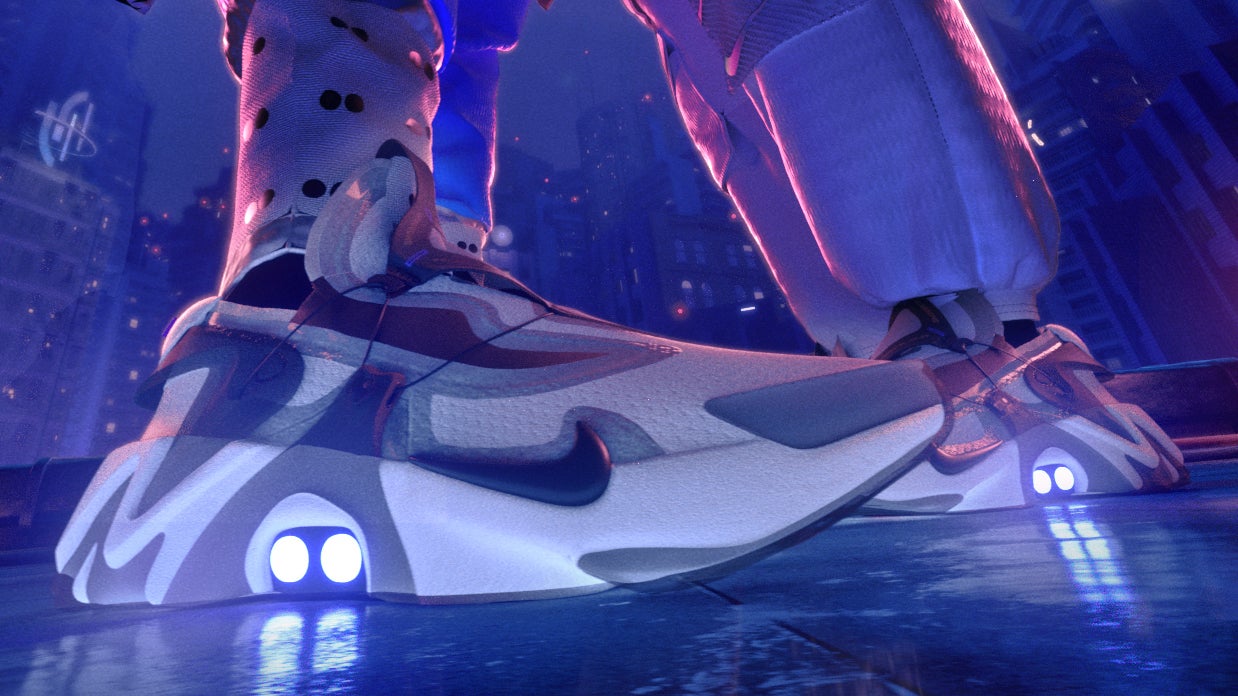 Nike will also now be including an Apple Watch version of the app, turning the wearable into an additional remote control for the trainers. The feature is a welcome addition for those who like to go for runs while leaving their smartphones at home, and also don’t like to bend over or otherwise contort themselves to operate the buttons on the shoes. The FitAdapt technology now also works with Siri Shortcuts so users can create custom voice commands to activate the trainers by simply yelling at them, which is exactly how my mum used to get me to take off my shoes in the house.

Availability for the Adapt Huarache is expected to start on 13 September, but you’ll want to plan to camp out at your favourite footwear shop well ahead of that because Nike’s self-lacing shoes are still a hot commodity and not easy to track down. Pricing hasn’t been revealed yet, but you can assume it won’t be much cheaper than the Adapt BB self-lacing basketball shoe the company revealed earlier this year.