Are You the Pro That Apple's Looking For?

The new iPhone 11 looks like a great device. It’s got a new dual-camera system that can zoom out and take ultra-wide photos. The device sports an all new ultra-powerful A13 Bionic processor, which Apple says is the best in the industry. The iPhone 11 even comes in fun new colours, including one that looks like seafoam green. But it is not the iPhone 11 Pro.

That device is nearly 50 per cent more expensive than the plebeian iPhone 11. It has a triple-camera system that can zoom out and in. The more premium iPhone also features a brighter, more expensive OLED display as well as a shiny stainless steel body and better battery life. Pretty much everything else about it is the same as the iPhone 11, but as the name implies, the iPhone 11 Pro is for pros.

Are you one of those pros? Do you have specific jobs to do, money to burn, and people to impress? If so, you’re probably one of the curious few who should consider shelling out over £1,000 for the latest premium iPhone. We’ve been through this dance before, but this year, I’d argue that Apple’s new naming scheme actually means something. I do think that some professionals will find some real value in the new iPhone Pro. It’s also worth overemphasising the extent to which “Pro” is a years old naming gimmick from Apple marketing to make some of its products seem more worthy of their higher prices.

Nevertheless, the new iPhone does have a one killer feature, the camera system. This three-camera array, offering a wide range of focal lengths and a potentially remarkable way to record simultaneous video takes is the thing that the regular iPhone 11 simply can’t match. The system also opens up a lot of interesting possibilities for photographers and filmmakers. Though some think it looks like a spider’s eye, the way Apple’s designed the thing also seems to be an obvious reference to the iconic Bolex 16mm film camera with a rotating module of three separate lenses that made it easy to switch the shot mid-take. 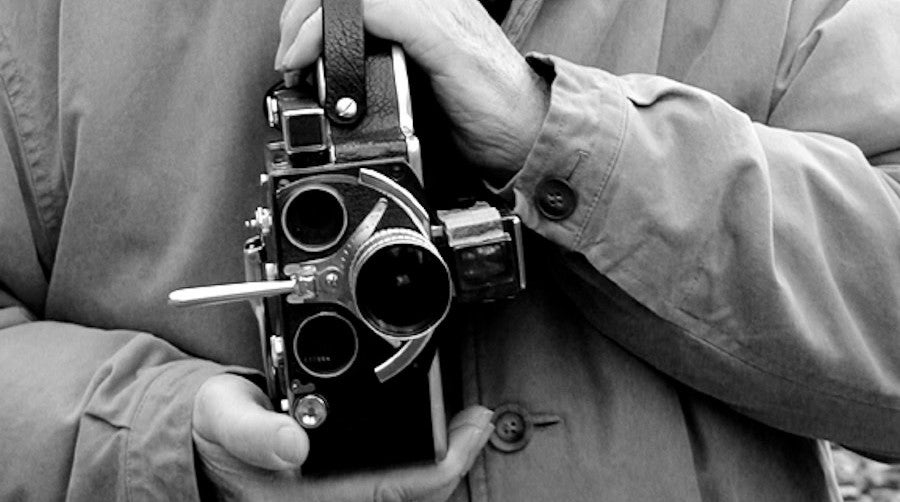 The specs are exciting, too. Like the iPhone XS before it, the iPhone 11 Pro features a 12MP wide camera (26mm focal length) and a 12MP telephoto camera (52mm). Those two cameras allow the phone to zoom in on subjects. The addition of a third 12MP ultra-wide camera (13mm) means that you can also zoom out to capture, as the name describes, ultra-wide shots. Let’s also not forget that the iPhone 11 Pro has another 12MP camera on the front for selfies and stuff. That’s a total of four good cameras on one iPhone. There are other smartphones packed with more lenses, but this is the most camera-packed Apple device yet.

If you’re shooting video, things get even more interesting. Thanks to the many new cameras, you can actually record multiple takes simultaneously through the iPhone 11 Pro camera system. Apple showed off a new version of Filmic Pro, a pro-focused camera app, that will soon be able to give you the options to see footage from all four of the iPhone 11 Pro’s cameras and record more than one take at once. The exact details of how this feature works remain unclear, but this idea of multiple takes from iPhones seems to have traction. Right after the iPhone event, Roland announced a new iOS app that lets you connect up to four iPhones to create a mobile, multi-camera TV studio.

These sorts of features are cool and remarkably specific. Then again, one has to wonder how an enthusiastic, gadget-obsessed mum or dad might dig in and start learning how to create truly cinematic movies of their kids or dogs or friends. A professional photographer or videographer might be able to travel lighter, knowing that their pricey new iPhone can better compete with bulkier, even-more-expensive mirrorless systems. It seems like the iPhone 11 Pro makes these kinds of dreams accessible in the way that the iPhone 11 does not. The cheaper new iPhone only has two cameras and the optical zoom is more limited. 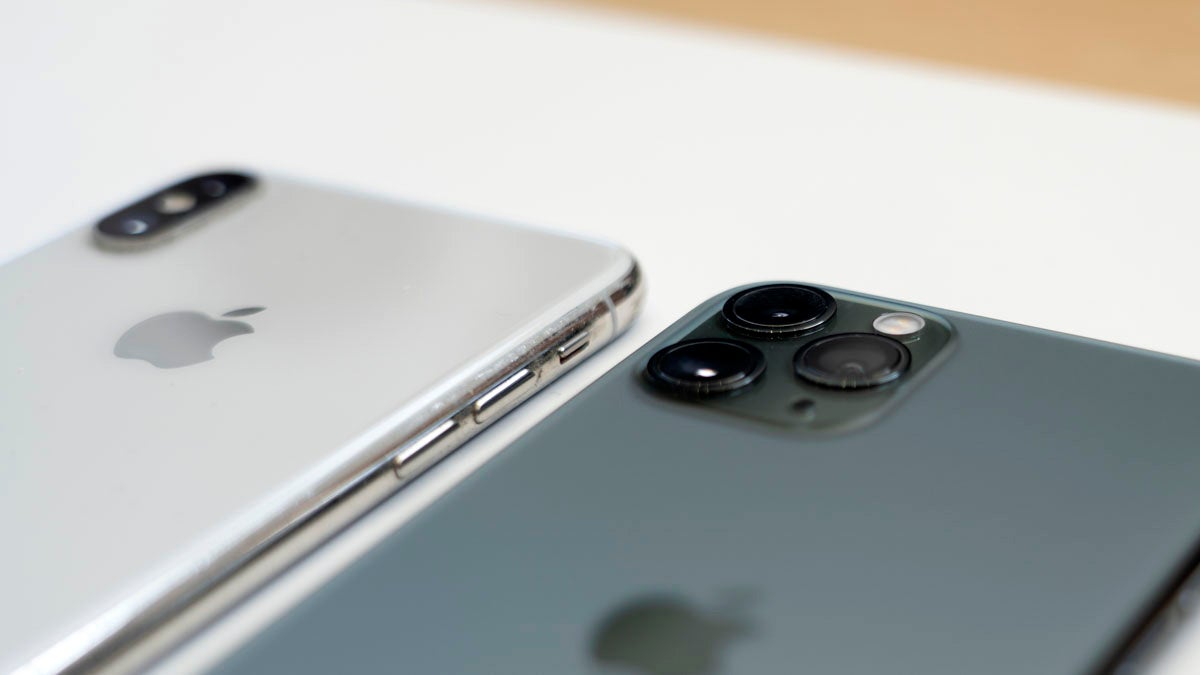 The kind of professional that might like appreciate the iPhone 11 Pro might not be a pro at all. This person might aspire to take better photos or create more complex video projects. They might be an Instagram influencer or clutter-hating photographer. The kind of person who wants an iPhone 11 Pro might also just aspire to owning the best thing. Based on specs alone, The iPhone 11 Pro, is a better device than the iPhone 11. It’s also much more expensive. Hence the money to burn thing I mentioned earlier.

All this nonsense obviously reminds me a lot of the MacBook versus MacBook Pro arguments, which date back over a decade in gadget nerd time. The MacBook has historically been a solid laptop that appeals to normal computer users. The MacBook Pro is especially good for creative professionals who need more processing power. Well, them and the people who wanted to feel good about owning the most expensive Apple laptop.

So we’ve finally arrived at the inevitable analogous situation for iPhones. Now, there’s the iPhone that most people should buy: the iPhone 11. And there’s another iPhone that performance-hungry professionals and rich people and Apple enthusiasts should buy: the iPhone 11 Pro. The situation was basically the same last year, except now, Apple is actually throwing some substantive new features at its pro customers. Not many. But some of the new camera stuff is cool.

Here’s a bit of armchair advice, though. If you own a phone that works and isn’t shedding shards of glass into your fingers, don’t pre-order the new iPhone. The upgrades are subtle enough that you’re probably better off waiting to read the reviews or, better yet, going to the store and trying out the new devices for yourself. The iPhone 11 is probably going to be the best new Apple phone for most people. The iPhone 11 Pro is probably going to be very exciting to a small group of power users.

Don’t go wait in line next week and make a guess about which iPhone user you are. You might actually want an Android phone that offers a bunch of features that Apple neglected to include with its new generation of iPhones – for a lot less money. Apple has never made it easier to jump ship.