Drink the Essence of This Amazing Dark Crystal: Age of Resistance Merch

What do you do when you finish The Dark Crystal: Age of Resistance? Oh sure, you learn more about it. Rewatch the series, the original movie, read in-depth conversations about it. But none of that quite has the permanence of, say, a gorgeous statue or prop replica.

This past weekend, I joined the ranks of my fellow colleagues in falling head-over-heels for the Jim Henson Company Netflix show. I loved the incredible world and mythology, the dastardly villains, brave heroes, and jaw-dropping visuals. Basically, I loved it all. I didn’t want it to end. So, being a collector of pop culture nonsense, I began to look for merch. And merch, I did find.

Though there’s not a ton of things out there right now, the best stuff I found is from the Weta Workshop. The company already has pre-orders available for the first wave of killer replicas, statues, and more. Here they are, in all their glory.

And, in this video Weta released about those pieces, you can see teases of more characters including Brea, the Archer, the Chamberland, and others. So be on the lookout for those.

But wait – there’s more. Funko has a line of Pops, most of which are available on Amazon or wherever Pops are sold. But the company also also has this excellent exclusive version of my personal favourite character, the Hunter: 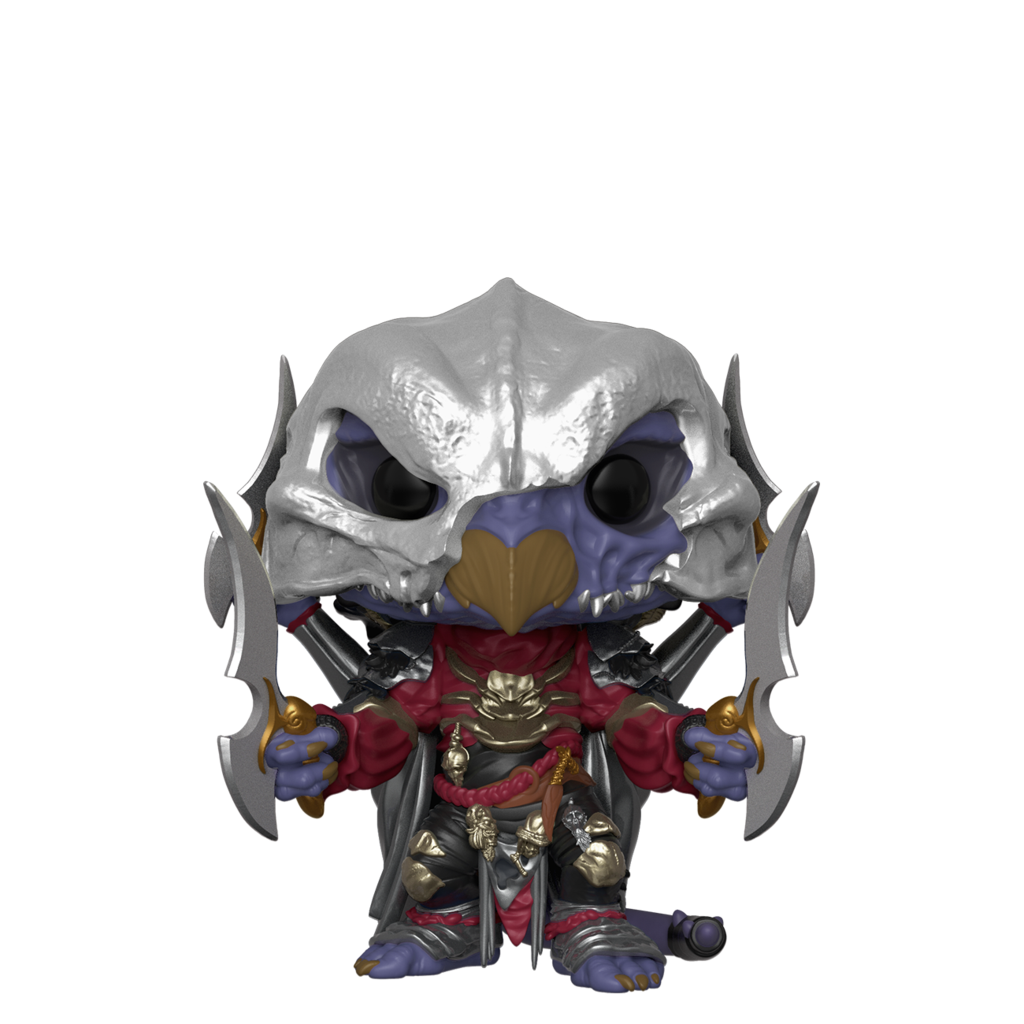 Surely this is but the tip of the crystal when it comes to merchandise for the show. One assumes Netflix licensed it out to many different companies and we’ll see more and more cool stuff being released. For now, though, we thought this was a good appetiser into a larger world. One just big enough to satisfy any post-Age of Resistance craving you may have.