Yesterday at Oculus Connect 6, Facebook’s annual event that does its best to convince the world why VR is still a thing, the company announced Horizon, a giant virtual reality playground where users can build their own worlds, create and play games, or just socialise with friends who are represented by legless animated avatars.

It sounds like Facebook and Oculus drew a lot of inspiration from Spielberg’s and Ernest Cline’s Ready Player One, but Horizon is less about photo-realism with a side of uncanny valley, and more like a virtual cartoon world that inspires players to repurpose their Minecraft skills. After creating a customisation avatar that saves users from having to stress over decisions about what trousers and shoes to choose, players can mingle in a town square-like setting, or jump into virtual portals called telepods that takes them to other user-created worlds, or initially, a bunch of Facebook developed games that includes a dogfighting flight sim.

Users will eventually be able to program their own games or activities using tools that don’t require any coding know-how, but according to Facebook, they’ll still be robust enough for developers to create genuine VR experiences. Facebook didn’t specify if users would be able to charge others to hop into a Telepod to visit their custom worlds, but you can assume that down the road the company will find a way to monetise the experience as the number of worlds and games eventually grows.

While the project sounds ambitious and there’s no telling whether the public will see this as a killer app or just another VR project to ignore, one thing is certain: The Horizon avatars have no legs and that’s just weird. 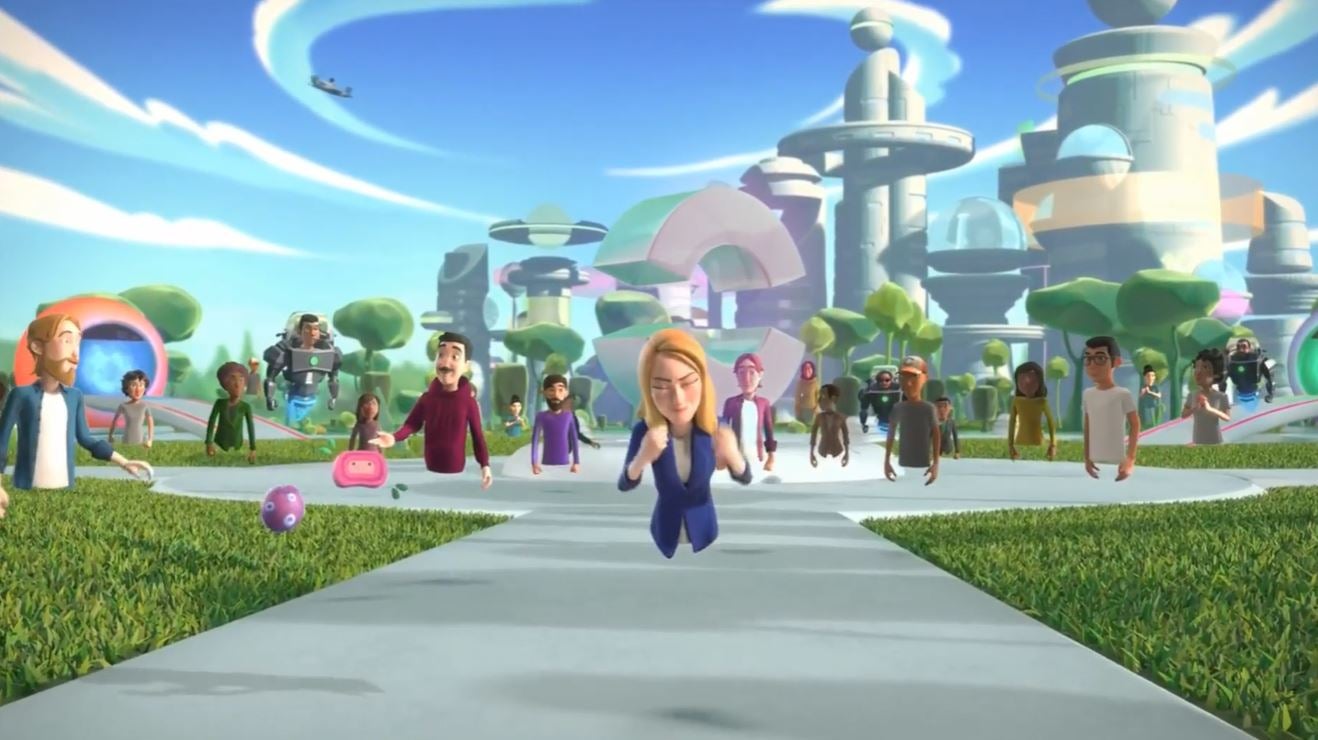 Horizon will launch sometime in 2020, and users with Oculus Quest or Oculus Rift hardware can request early access to the beta here. Everyone else will have to wait until sometime next year, but it seems like Facebook is eventually pushing all of its Oculus users to Horizon as come 25 October both the Facebook Space and Oculus Rooms VR social networks are being shut down.