Jabra just announced the next generation of its popular truly wireless earbuds. The new Elite 75t look like a slimmed-down version of the 65t earbuds, which we love. Based on our first peek at the product, it sure looks like Jabra took a great set of earbuds and made them just a little bit better.

There’s an extra bit of emphasis on “little bit” there since the new Elite 75t seem to offer a nice spec bump without completely reinventing themselves. This might not be a bad thing. In short, the Elite 75t earbuds feature a more comfortable, compact design and much better battery life. Jabra says the new earbuds are 20 per cent smaller than the 65t, and it certainly looks like the company has shaved off most of that recognisable arm on the front of the bud. 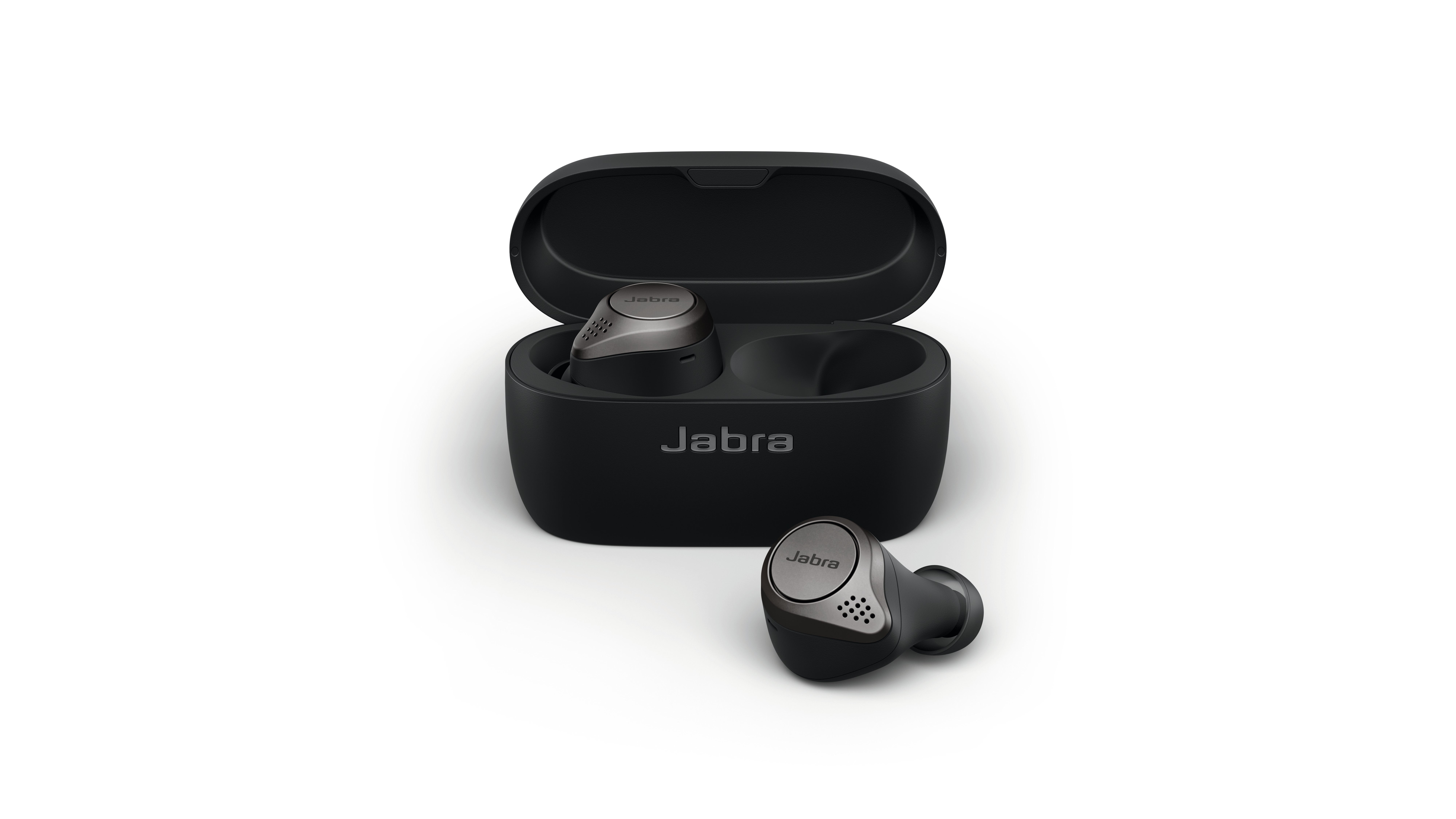 The rest of the specs sound pretty similar to the Elite 65t. Like those earbuds, the 75t have a four-microphone array for noise-reduction and improved call quality. The earbuds use Bluetooth 5.0 technology and work with Alexa, Google Assistant, and Siri. They’re rated IP55 for dust and water resistance, which makes them slightly less durable than the Elite 65t Active, but we also wouldn’t be surprised if Jabra released an Active version of the 75t in the future.

The Jabra Elite 75t will come in three colours: black, titanium black (think silver), and gold beige. They’ll go on sale in mid-October for £190. We’re eager to give them a try on the floor this week at IFA in Berlin. We’ll let you know how they feel!