IFA 2019: The Moto One Zoom Goes Bold on Style and Big on Cameras

When I first saw the back of the new Moto One Zoom, I had to pause for a second and ask myself, “Did Motorola put the Bat-Signal on the back of its latest phone?”

Well no, not quite, but that backlit logo still looks sweet as hell, and aside from the phones like the LG V50 and a handful of gaming phones, it’s really a wonder why we don’t see stuff like this more often.

In fact, between that logo and what’s pretty much an all-new design, aside from the Moto One Zoom’s namesake telephoto camera, the phone’s styling might be the best thing it has going. 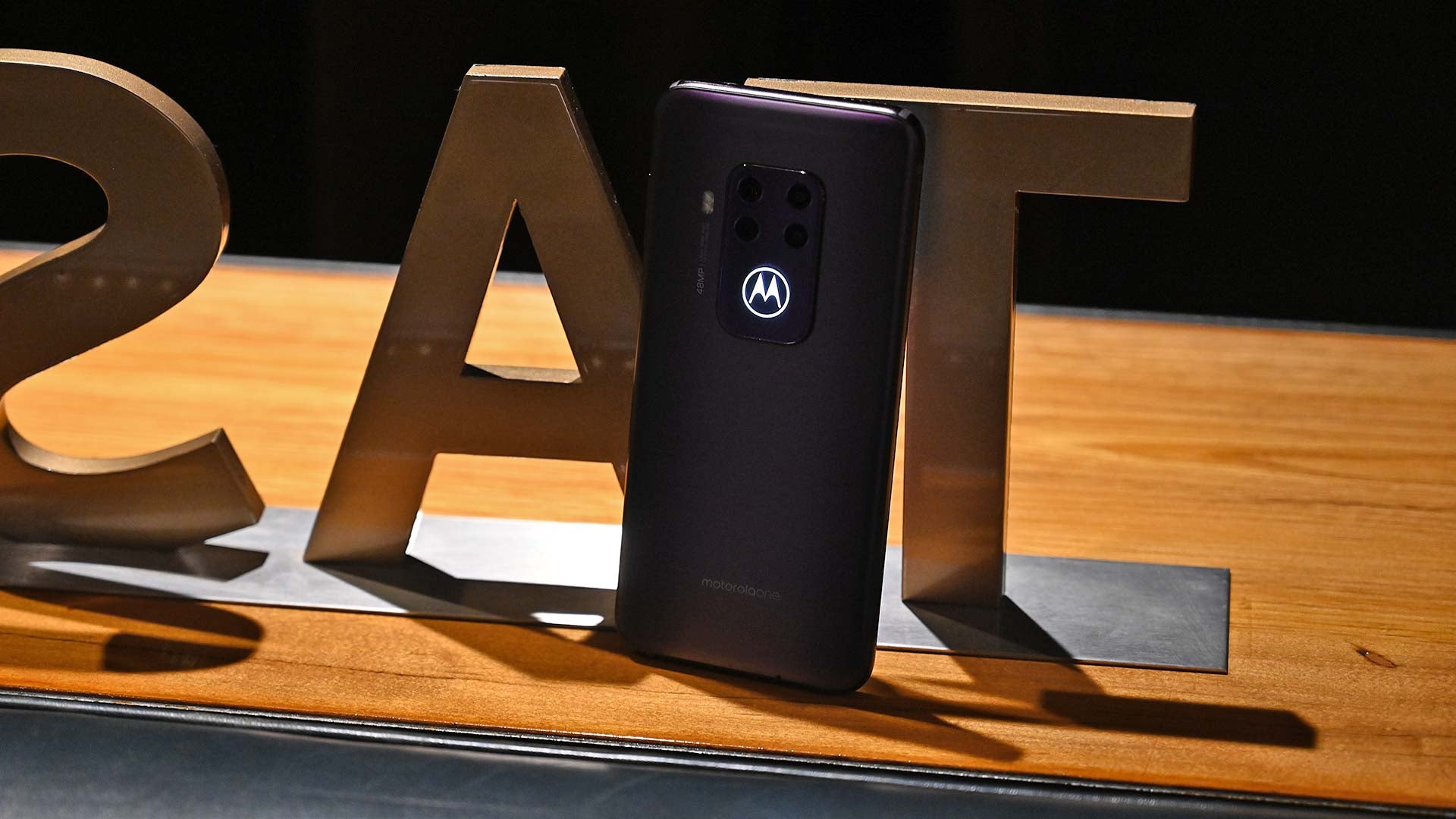 After I checked out the Moto Z4 earlier this spring, I’ve been holding out hope that Motorola would change up its aesthetics, as I don’t think holding onto its previous design language and the modular accessory system was doing the Z line any major favours.

But thanks to a range of colour options including hues like brushed bronze and cosmic purple along with a sleeker, more rounded body, and a rear logo that doubles as a notification light, Motorola finally has a phone you can call distinctive.

In back, the One Zoom is also the first Moto phone with four rear cameras, including a 48-MP main cam, a 16-MP wide-angle cam, an 8-MP telephoto cam with a 3x zoom, and a 5-MP depth cam. This gives the One Zoom a huge amount of photographic flexibility, which is only aided even further by a dedicated Night Vision mode and optical image stabilisation to help you get the most out of low-light shots.

The One Zoom’s internals are pretty solid too, with Motorola offering a Snapdragon 675 processor, 4GB of RAM, 128GB of base storage, and microSD card slot, not too mention a large 6.39-inch OLED screen, 4,000 mAh battery, and a headphone jack. Hell, the One Zoom even has an in-screen fingerprint reader.

Just don’t call this thing a flagship, because, with a price tag of £380, the Moto One Zoom is still content to let companies like Google, Samsung, and LG battle out in the high-end Android market. 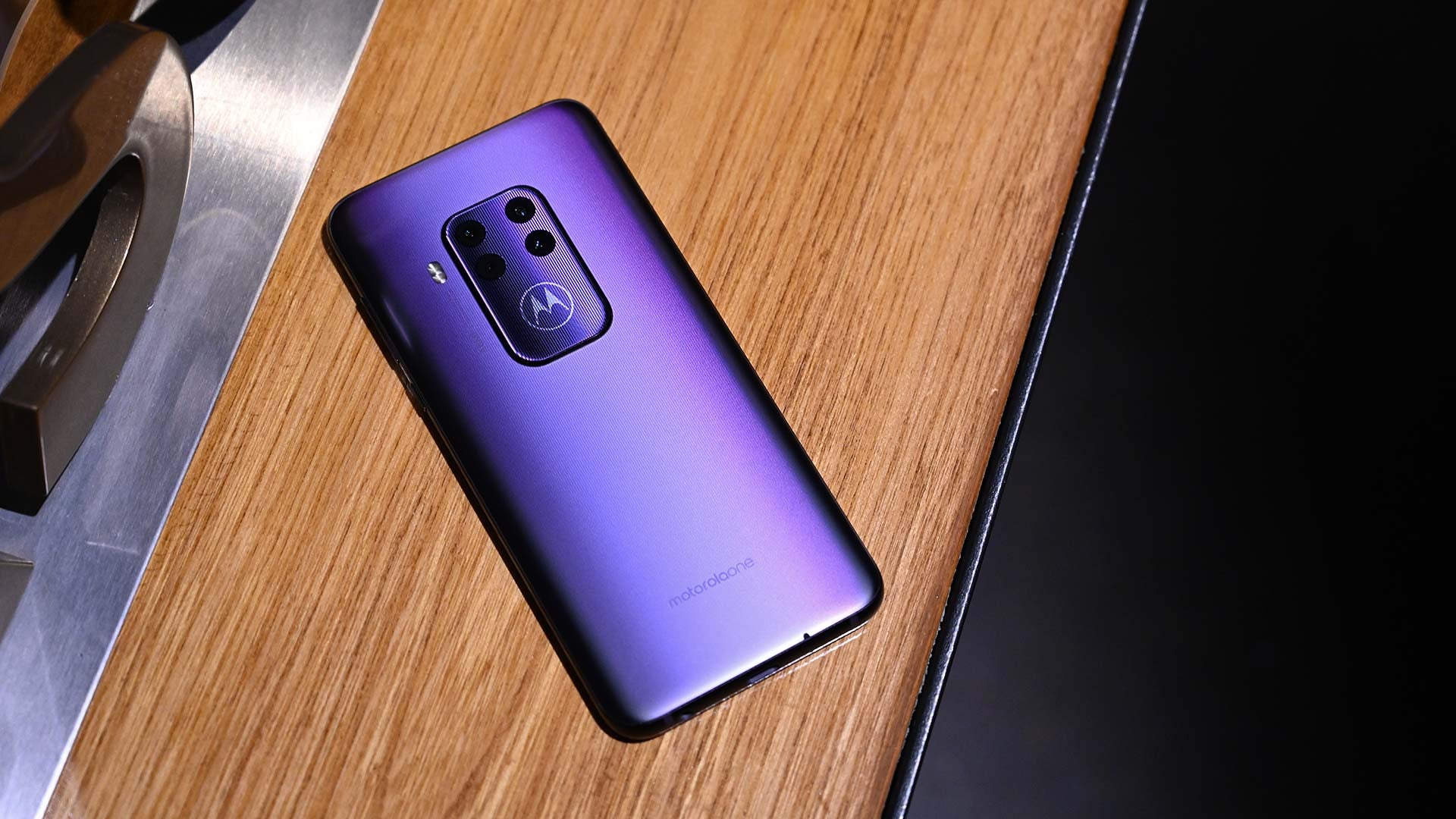 But as a mid-range option, the One Zoom looks surprisingly good.