Gizmodo took an aeroplane to Berlin this year, searching for some wacky Euro tech at IFA. What we found instead was a handful of incredibly cool gadgets. Sure, we saw some weird stuff, too. But the very best stuff is even more fun.

As they tend to be at the Consumer Electronics Show (CES) in Las Vegas, TVs were a very big deal at IFA. Much of what the major manufacturers were showing off were slight upgrades to sets we’ve already seen, although there were some new details and entirely new TVs, too.

Philips proved to be a true standout with two new OLEDs that feature built-in Bowers & Wilkins soundbars. These aren’t the first Philips TVs released in partnership with Bowers & Wilkins. The companies rolled out their first collaboration last year, but these two new TVs have double the processing power, which offers a more stunning picture. Meanwhile, the Bowers & Wilkins sound system offers Dolby Atmos, which means this is the first fully Atmos-enabled TV on the market.

And let's not forget the world’s largest 8K OLED TV made by LG. This is one of those things we saw at CES that felt like a fantasy at the time. In Berlin, LG revealed the rollout plans for its opulent set. The stunning LG Signature OLED Z9 8K TV went on sale earlier this week, according to Engadget. What LG didn’t announce, however, is the availability of its very cool rolling TV. 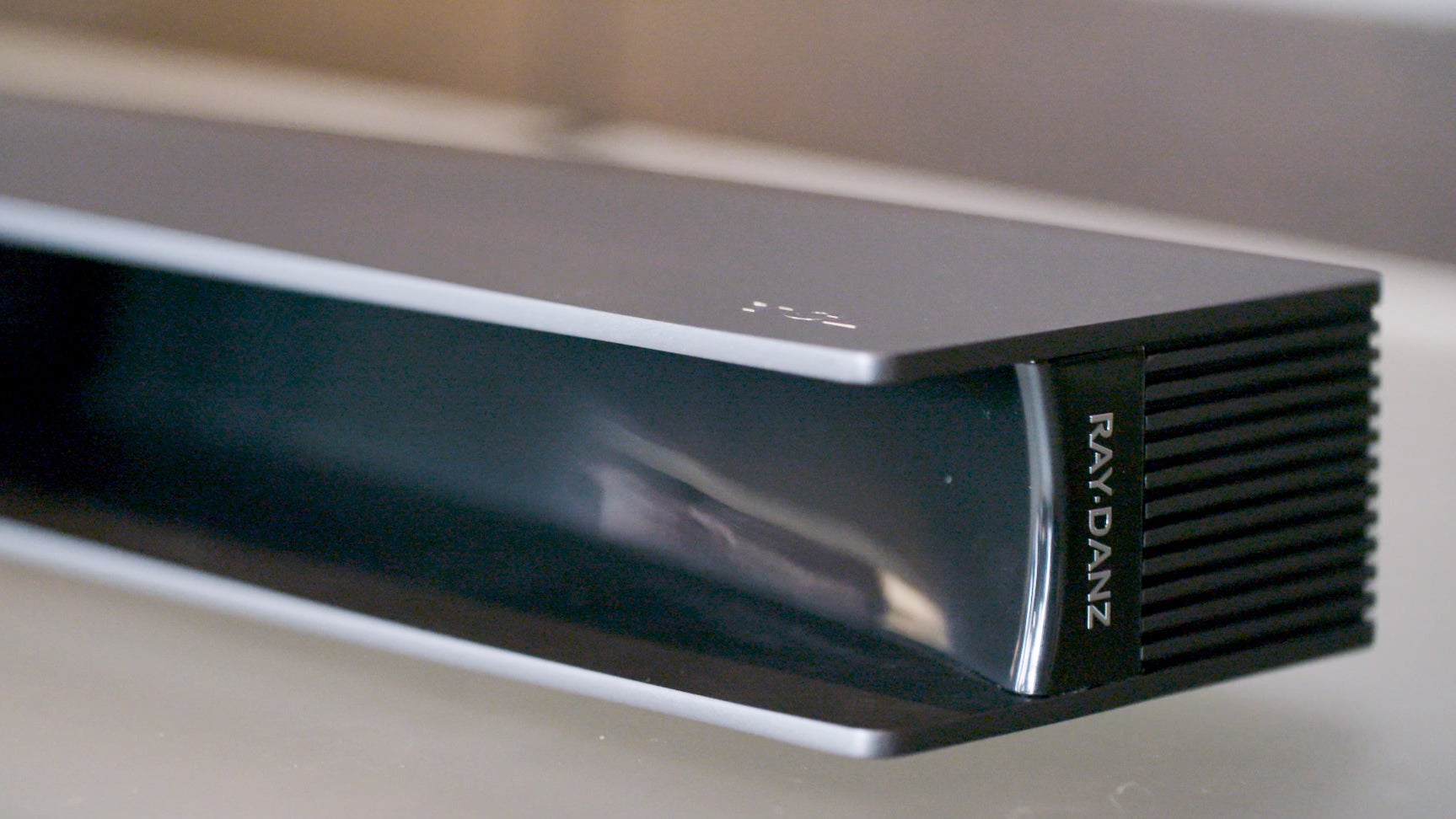 Rounding out the TV bonanza is a curious new situation from TCL. The company’s new 8K QLED comes with a built-in retractable camera that can be used for a vague number of vague augmented reality features. Perhaps more interesting is the company’s new 8K Mini LED series. These (likely) more affordable TV use quantum dot technology, 900 local dimming zones, and more evidence that TCL wants to be a serious contender in the high-end TV market. We expect to hear more about these TVs at CES, though, since they won’t be available until the second quarter of 2020. TCL also showed off a wacky new soundbar that uses simple acoustic principles to offer Dolby Atmos.

For more on the audio front, the German audio giant Sennheiser definitely showed up at IFA. The company announced the new, third-generation Momentum Wireless headphones at the show. We had the chance to spend a couple of weeks with them, and they’re undoubtedly excellent headphones. The new Momentums have smarter features and an upgraded design that’s more comfortable and, some might say, more attractive.

Another European mainstay in the audio world is Jabra, which revealed the Elite 75t truly wireless earbuds. These are an update to the company’s very popular Elite 65t buds, and they offer 50 per cent more battery life in an earbud that’s significantly smaller than its predecessor. The case is also smaller and redesigned to feature magnets. The new Jabras will hit the market later this year. What we know less about is the curious new Huawei audio gear. There are the FreeBuds 3, which are the latest of the company’s AirPod clones. This new generation includes noise cancellation, and perhaps remarkably, they sound terrific. We also saw some new glasses from Huawei that use bone conduction technology to double as headphones. There’s no word on when either of these products will come to market.

The laptops on display in Berlin didn’t break much ground, but Asus did have a machine that contained an Nvidia GPU that typically costs £4,000. The Asus ProArt StudioBook One packs an enormous amount of power into a laptop. The GPU in question is the Nvidia Quatro RTX 6000 and will knock the socks off 3D animators and video editors. It’s also super expensive, but Asus stopped short of saying how much the new laptop will cost.

So goes IFA. There are lots of great products on display, many of which we’ve seen before. Those that are new typically don’t have release dates attached. But then again, who cares as long as the tech is real. Or weird.