IFA 2019: What to Expect From the Huge European Technology Show This Week

This week, Gizmodo will be in Germany, drinking beer, mangling Teutonic languages, and covering IFA, the biggest electronics show in Europe. Here’s what you can expect to see based on rumours, pre-announcements, and a little educated guesswork. Be sure to check back for all our coverage through the weekend and beyond.

IFA’s not quite the big phone-focused event it once was. Still, LG is expected to launch some kind of folding phone at its press conference on 5 September. It teased it with the video above earlier last month.

We don’t have a lot of details on the phone. We know it’s the second dual-display phone from LG after the LG V50 Thinq was shown at MWC in February.

Earlier this week, LG announced a partnership with Naver, a popular South Korean search engine, to create a new browser optimised for dual screens. The browser, Whale, will be introduced at IFA alongside whatever new dual-screen phone LG has planned.

Engadget Japan also reported on an LG phone dubbed the G8X that it thinks will be at the show. The phone has a Snapdragon 855 processor, a headphone jack, and an in-display fingerprint reader. It’s not clear if it’s the same thing as the folding phone, or simply a cheaper version of the LG G8 already being sold.

A bunch of non- LG phones

LG won’t be the only company announcing phones. Sony typically has an Xperia device or two at IFA, and TCL and Blackberry could also have something. Huawei and its brand Honor aren’t expected to announce any major devices, though, they’ve debuted phones at IFA in the past, so who knows.

Nokia will almost certainly have something. It already confirmed that it will announce both smart and feature phones in Berlin. 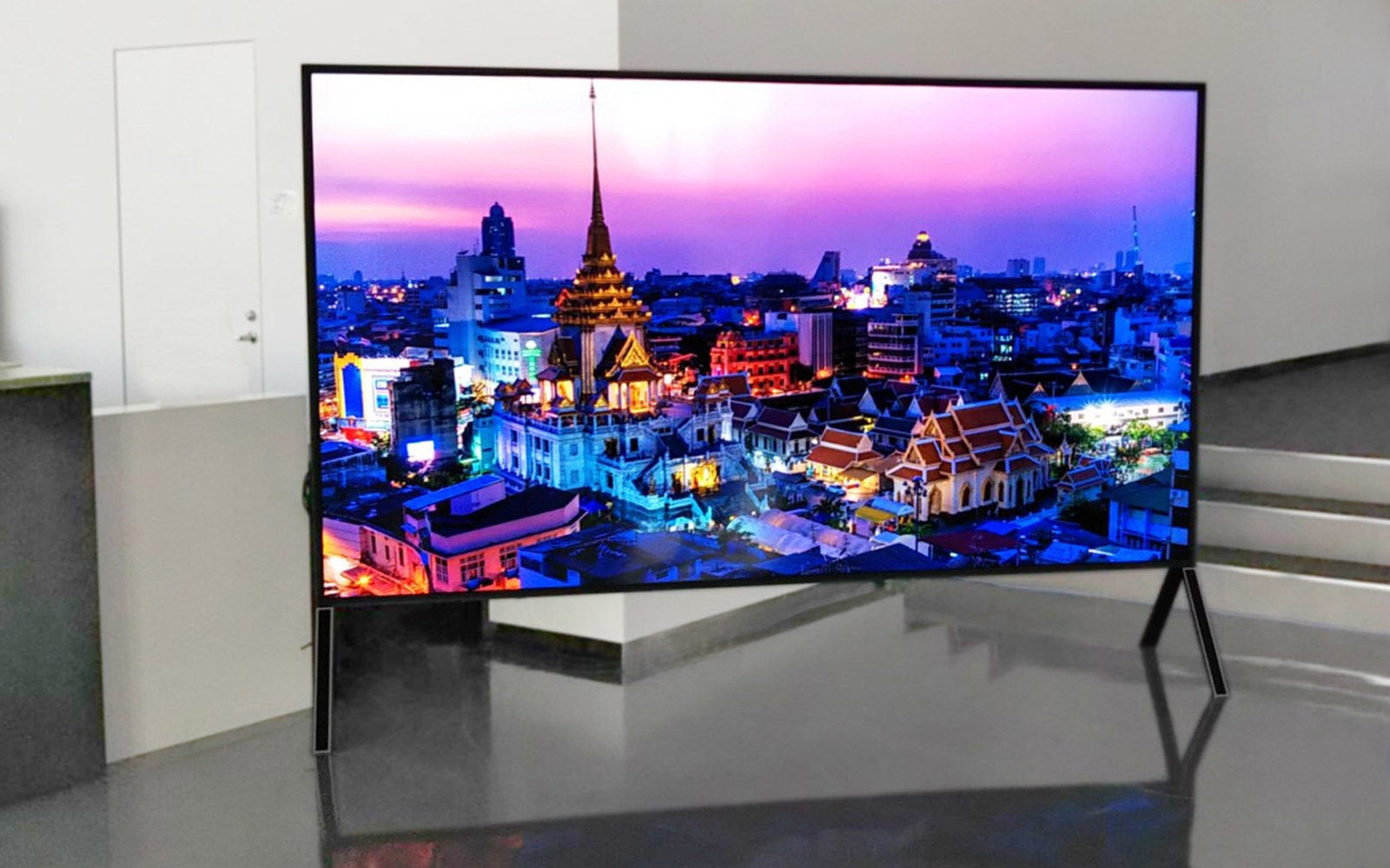 IFA is increasingly a place where TV makers try to make a splash and 2019 will be no different. Sharp has already confirmed it plans to show off the “biggest” 8K TV yet. It should be an eye-bleeding 120-inch set which also comes equipped with 5G.

Other TV makers, including Samsung, Philips, Hisense, and TCL, will also be present. Samsung launched an 8K TV earlier this year, and it could have another. Philips is one of the few TV makers that hasn’t flaunted a multimillion pixel monstrosity yet, so maybe we’ll hear some noise on that front. There aren’t many rumours about Hisense or TCL, but they’ll both be around flogging their latest gear.

Sony will hold a press conference on 5 September. The focus of the event will likely be new phones and a home entertainment product or two. The company announced numerous cameras and headphones over the summer, so it might not have much to say in those categories. With the 40th anniversary of the Walkman just past us, there’s a possibility Sony could seize the moment to push out some nostalgia play. That hasn’t always gone well.

Something absurd from Acer

Acer will hold a press conference on 5 September, and it will likely focus on lovely laptops that will be affordable and super thin.

The company also usually has something stunty and fun. A few years ago it trotted out a 21-inch curved display that my editor made me take home on the train in a 70-pound case. Last year, Acer had a giant throne of monitors that I am mad I still haven’t gotten to sit in. We’re not sure what the big wacky something else will be this year, but we are suitably excited. 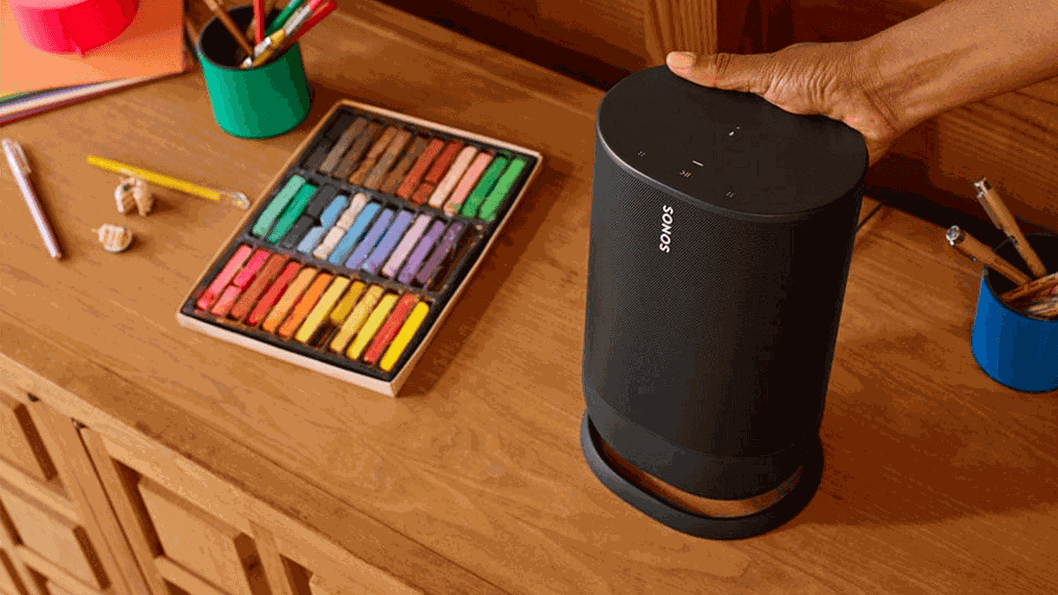 We already know Sonos plans to have an event at IFA, and given that a new Bluetooth speaker from the company has already leaked, we’ve got a good idea of what we’re going to see!

The device will reportedly be a portable Bluetooth and wifi speaker that’s larger than the Sonos One. We still have no idea on battery life, availability, or if it supports Alexa or Google Assistant (though Winfuture reported it has six microphones built in).

A release date for the Samsung Galaxy Fold 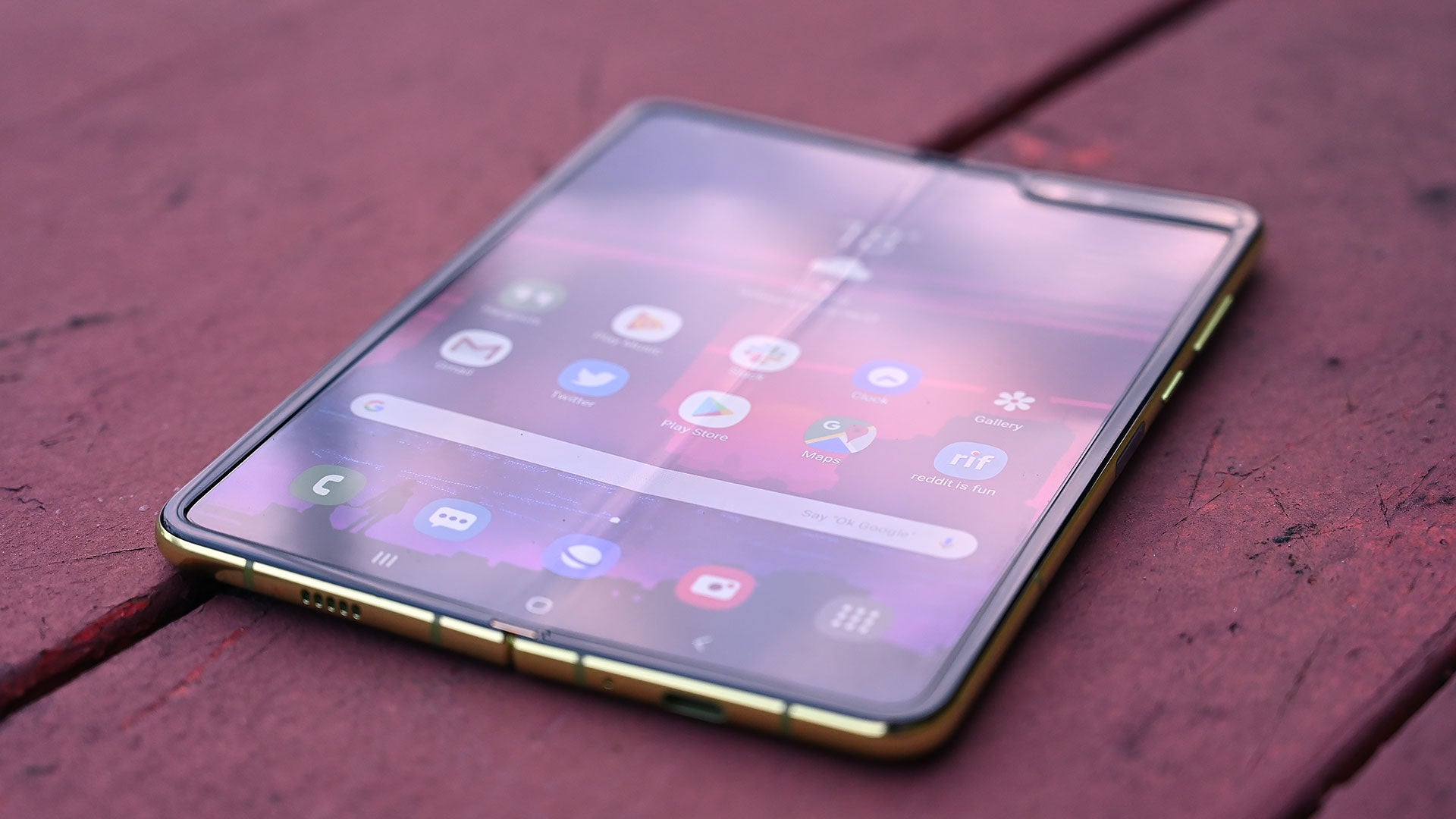 The Samsung Galaxy Fold is sure to be one of those phones we’ll all think about when looking back at 2019. Announced with enormous fanfare, worshipped, and then ridiculed when reviewers accidentally pried their phones apart.

The company has been fixing the flaws for the last few months and promised a new release date. With the Note 11 already out it stands to reason that the big Samsung phone news at IFA this year will be Fold related. A recent report by Korean outlet Yonhap, spotted by Android Central, supports this notion. If the rumours are true, expect the Fold to finally launch on 6 September, the first day of IFA. 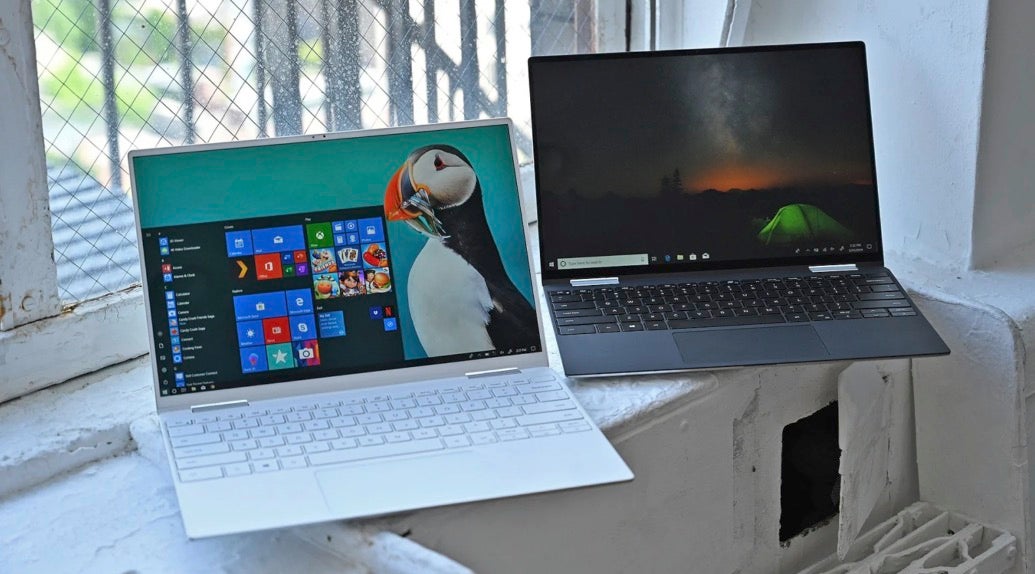 AMD probably won’t have any news at IFA, but Intel already announced a whole slew of new mobile processors. Mobile GPU maker Nvidia is slated for an appearance. Acer, Lenovo, Toshiba, and Samsung all have press conferences planned, and Asus usually has a presence. That means you can expect a whole lot of laptops with brand new CPUs and GPUs.

It isn’t clear if these will be laptops with new designs, or simply dozens and dozens of spec bumps. Intel has been pushing a new design initiative, Project Athena, that promises thin laptops that don’t compromise battery life or performance. We should expect to see a device or two at IFA.

We have no idea what the company’s planning for its press conference on 5 September, but it will probably involve silicone and the flexibility of a talented gymnast.

A whole lot of wearables

Fitbit has already announced the new Fitbit Versa 2, but new details about its optional service, Fitbit Premium, could pop up.

Garmin, meanwhile, just announced a watch that can be charged by the sun. However it also has a press conference planned for 5 September, and Winfuture reports that it will be rolling out quite a few more watches, including some with coaching features similar to those found in Fitbit Premium.

Droidlife reports that we’ll also see a respectable slate of wearOS devices thanks to unearthed US Federal Communications Commission filings. The devices, all produced by Fossil, will have fashion brands attached to them, including Michael Kors, Diesel, Armani, Misfit, and Kate Spade.