Inside the 'Wild and Almost Unimaginable' World of Cave Diving

By Amy Brady on at

If one thing’s clear from Jill Heinerth’s breathtaking new memoir on her life as a professional cave diver, it’s that this unusual career path requires serious mettle. 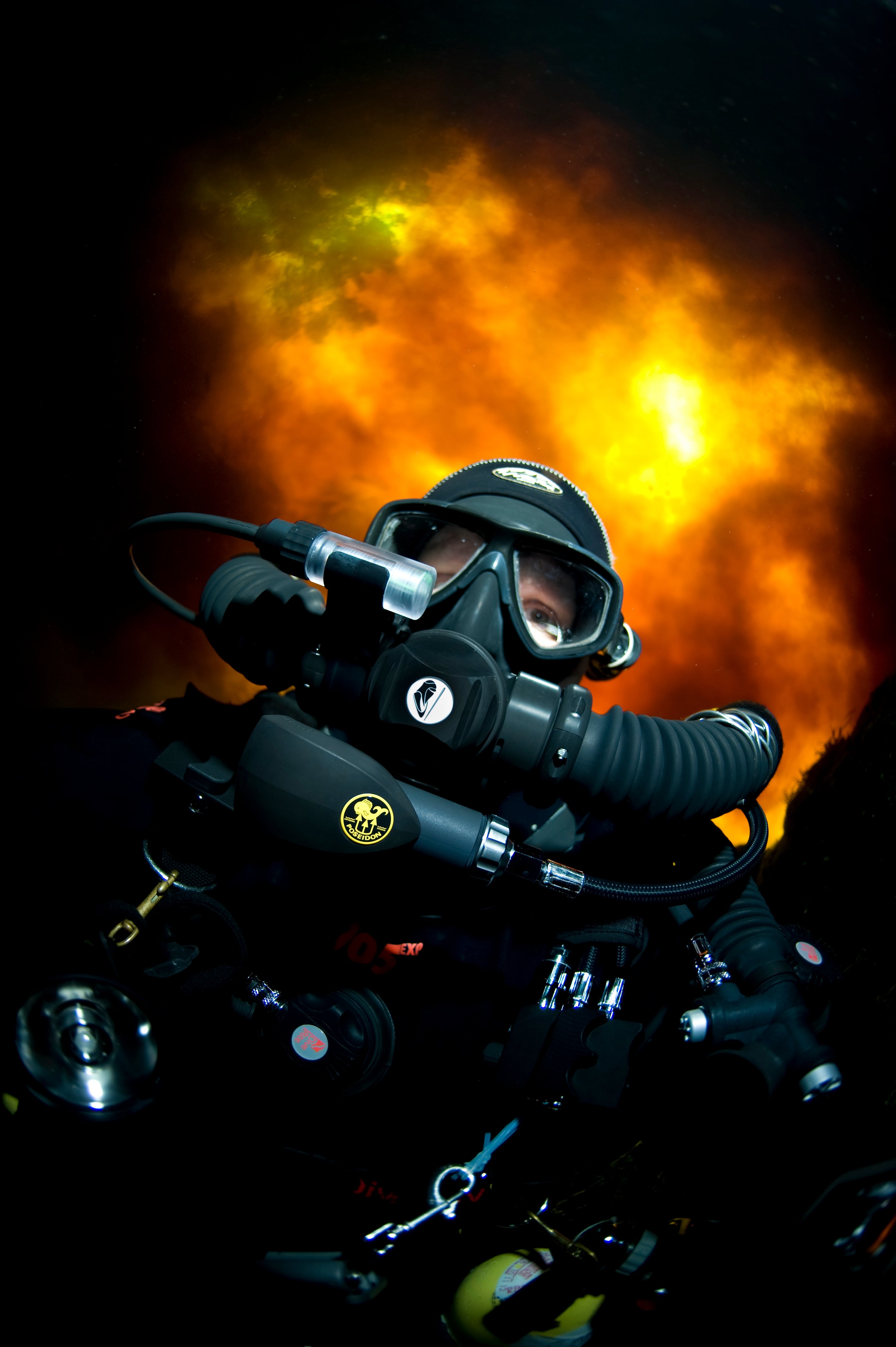 Self portrait under the tannic waters of the Santa Fe River. (Photo: Jill Heinerth)

In Into the Planet: My Life as a Cave Diver, Heinerth recalls nearly running out of air wh)ile rescuing a panicked diving partner, almost losing her hand to frostbite while exploring an Antarctic iceberg, and pulling the bodies of lifeless friends from underwater caverns. But despite the terrors and tragedies she’s experienced, Heinerth continues to dive. She has no intention of giving up the work – and that’s good news for the scientific community which has relied on her for almost three decades now to document unexplored caves and guide professional diving teams carrying scientific equipment into some of the deepest underwater places on earth. Written in cinematic detail, Into the Planet is a thrilling portrait of bravery, innovation, and the extreme limits of human capability.

Unlike scuba divers, cave divers are rare – they require special equipment and training to survive extreme underwater environments. Professional women cave divers are even rarer. When Heinerth started diving in the late 1980s, she was the only woman in her training courses and experienced bullying, both online and in-person. She also experienced the limits of medical treatment in a system designed for men. Heinerth recalls how, just a decade out of college in the 1990s, she “gets bent” – that is, suffers from decompression sickness – after surfacing from a deep cave beneath the Yucatán Peninsula. The nearest doctor who can help tells her frankly that he’s uncertain whether his usual remedy, a series of recompression treatments mathematically calculated to repair male bodies, will work. He’d never encountered a woman exposed to such depths.

Thankfully, the treatments did work, and against the doctor’s advice, Heinerth eventually returned to the sea to assist with some of the biggest underwater scientific breakthroughs of recent history. In the late 1990s, she helped lead the diving crew that delivered engineer Bill Stone’s new 3D mapping device into an unexplored cave system at Edward Ball Wakulla Springs State Park in Florida. The technology would prove vital for scientists trying to locate drinking-water conduits deep in the earth. Twenty years later, it also led to the creation of Sunfish, an autonomous, artificially intelligent cave-diving mapper that allows scientists to penetrate the planet’s most dangerous caves without risking human lives. Also a trained documentarian, Heinerth filmed some of the robot’s first dives. 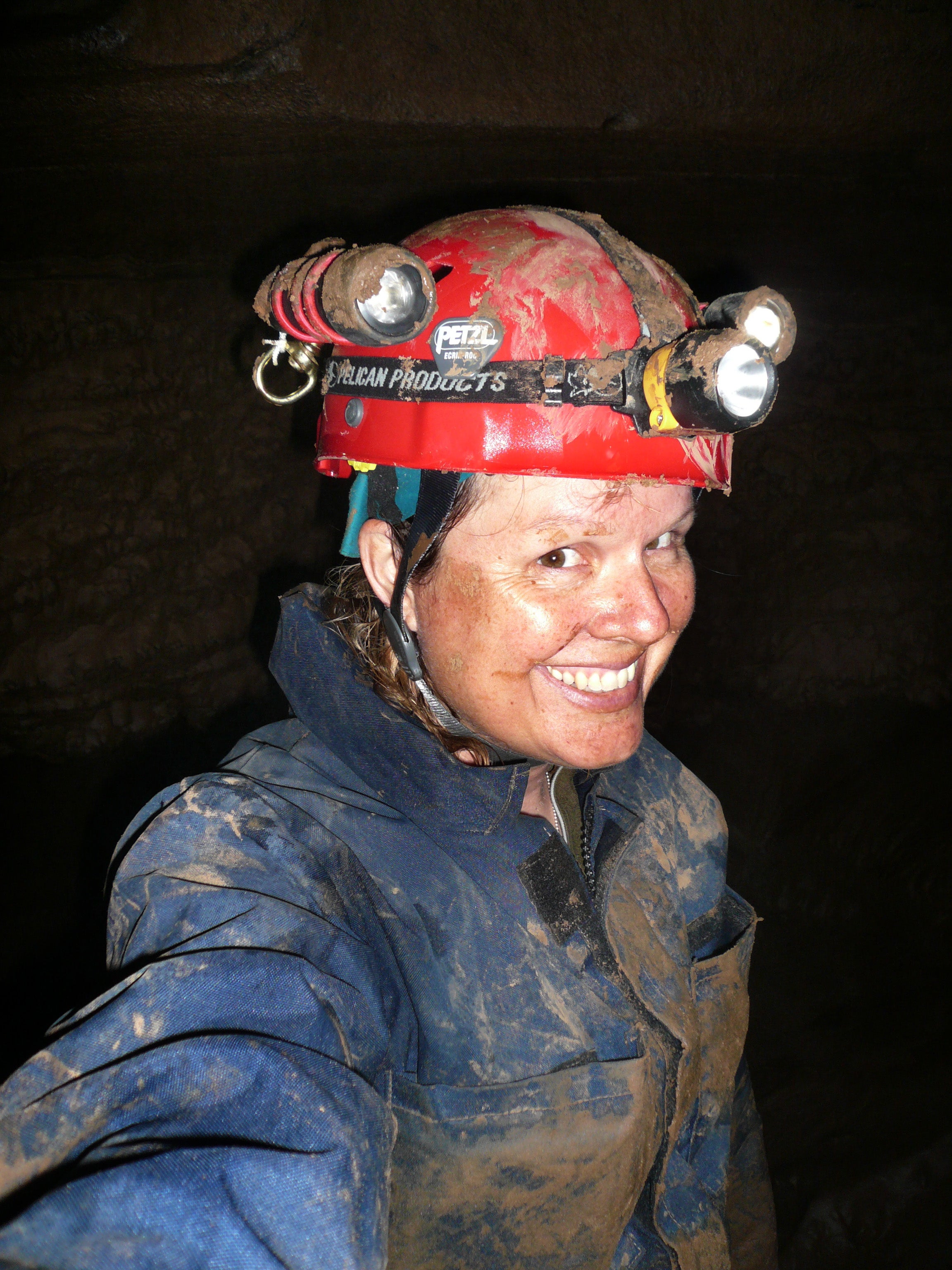 Her talent as a filmmaker led her to join the National Geographic team that filmed the freezing underbelly of the world’s largest iceberg in early 2001. Floating just off the coast of Antarctica, the ‘berg was at the time the biggest moving hunk of ice on earth, and navigating its ever-changing configuration required split-second decision making and a preternatural ability to keep calm in life-threatening situations. Those abilities would save her life – and the lives of her crew – on more than one occasion, including the time they returned to their boat only to find that the surface water had frozen over, effectively trapping them below. Their escape is one of the most hair-raising accounts of extreme exploration I’ve read in recent memory.

Not all of Heinreth’s stories end happily. Throughout the book are heartrending tales of having to rescue the bodies of friends and colleagues who perished in the depths. She also describes the failure of her first marriage, which fell apart under the stresses of her profession.

Last photos Heinerth took of Wes Skiles one month prior to his death. (Photo: Jill Heinerth)

But even these life-changing events could not keep her from the water three decades since taking her first dive. As recently as 2018, she was leading a dive team off the coast of a remote Arctic outpost on Canada’s White Island to film rare marine animals such as walrus, narwhals, and polar bears. The ocean, and the “wild and almost unimaginable” situations she encounters deep within it, continue to beckon, no matter the danger they present. Amy Brady is the editor-in-chief of the Chicago Review of Books.