A newsreader based in the US city of Philadelphia, Karen Hepp, is suing Facebook, Reddit, and other platforms in federal court after discovering that a photo of her taken in a convenience store was popping up in dating and erectile dysfunction ads, per the Verge. 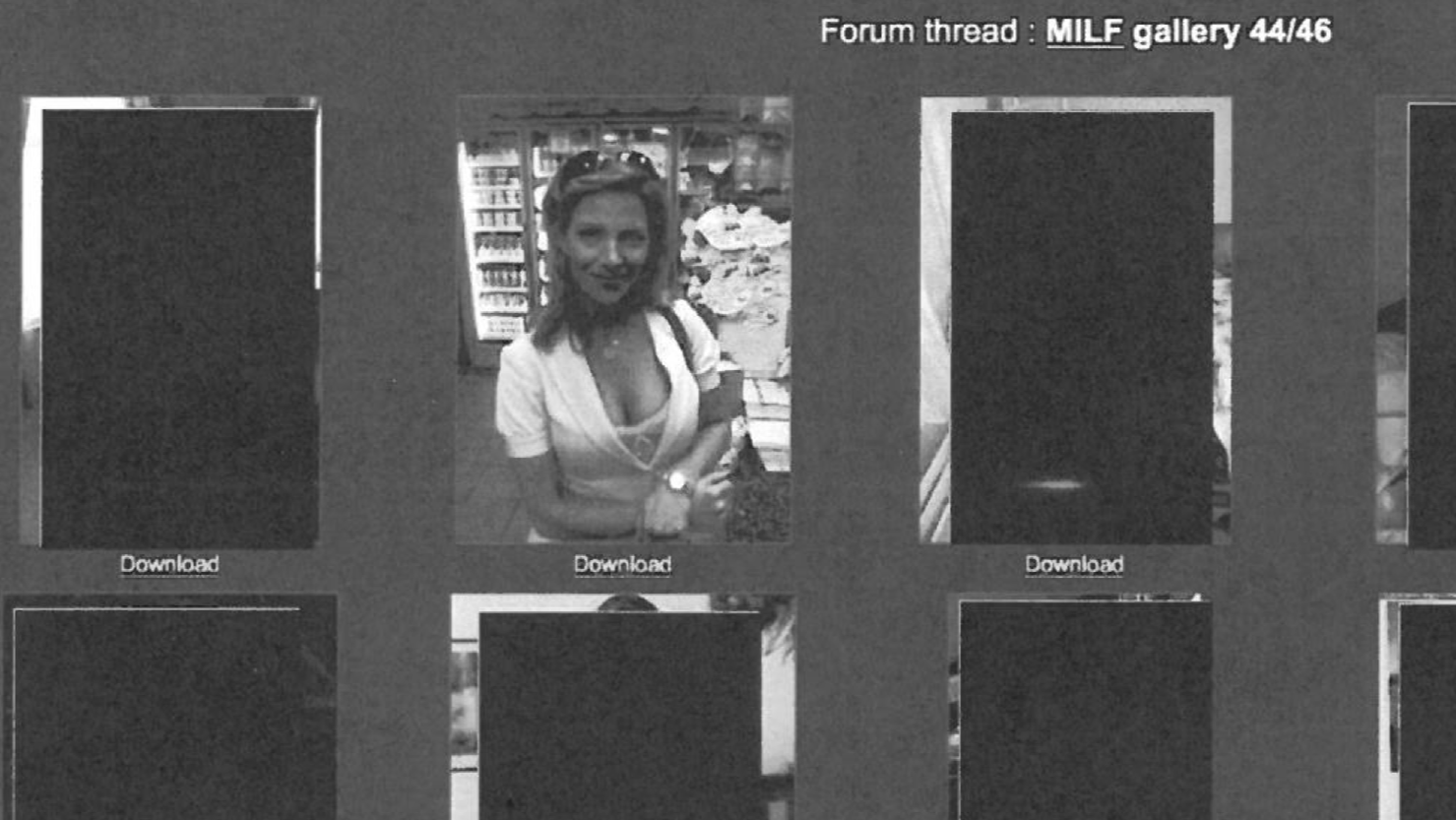 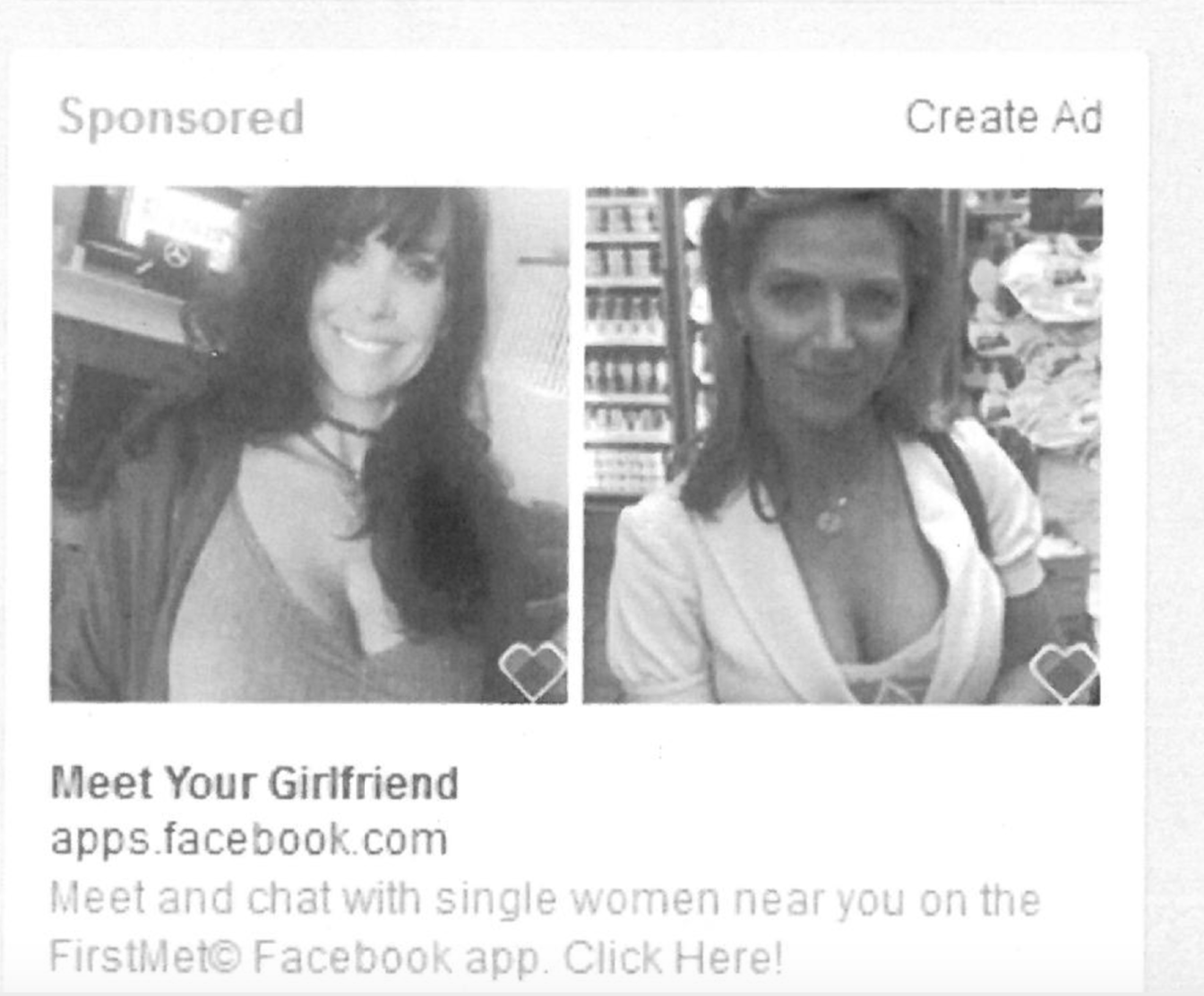 According to Philly Mag, Hepp says she doesn’t know where the photo was specifically taken – though believes someone took it without her permission in New York – and is asking for over $10 million (£8 million) as well as the immediate removal of the content:

Hepp says in the suit that she’s not exactly sure where the photo in question came from, but the suit narrows it down to an unknown convenience store in New York City. The suit alleges that the photo was taken without her permission.

She’s asking that the court order the sites in question to immediately remove her photo. The suit also demands compensatory damages of more than $10 million.

Hepp’s legal team added in the documents that she “maintains an exclusive entitlement to control the commercial value of her name and/or likeness and to prevent others from exploiting it without permission” and “would never have permitted any of the Defendants to use her image to promote prurient and base interests.”

According to the Philadelphia Inquirer, the defendants in the suit did not respond to a request for comment, while Fox 29, the network that employs Hepp, deferred all questions to Hepp’s attorney, who declined to comment further.