Chinese police used a drone to track down a convicted human trafficker 17 years after he escaped from jail.

As NBC News reported, in a statement published to WeChat on Thursday, Yongshan police said that authorities had attempted to find Song Moujiang several times over the last several years, and they obtained new tips on his location in recent weeks. The clues led law enforcement to the mountains near the Yunnan province in southern China. 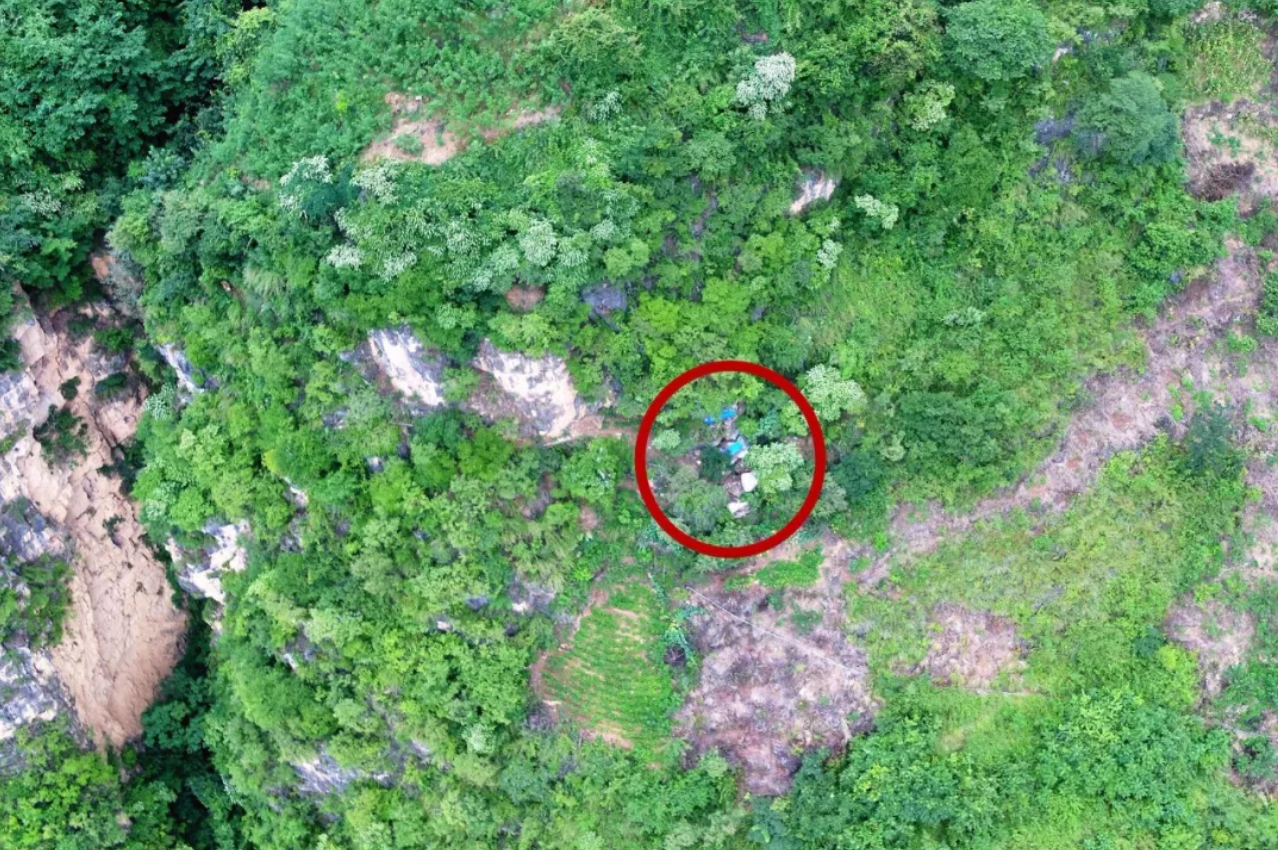 After a search on foot proved fruitless, police used a drone to survey the area. Authorities flew the UAV five hours before “a blue colour steel tile appeared on the steep cliff,” according to the police statement. The drone operator zoomed in on the tile and saw that there was a small cliff under it, as well as “traces of activity and domestic garbage.”

Police hiked for over an hour to get to the bottom of the cliff, before some members of the group carefully snuck up the cave to find an “unkempt face” on a “old man with a dirty body,” which they determined to be the 63-year-old fugitive. 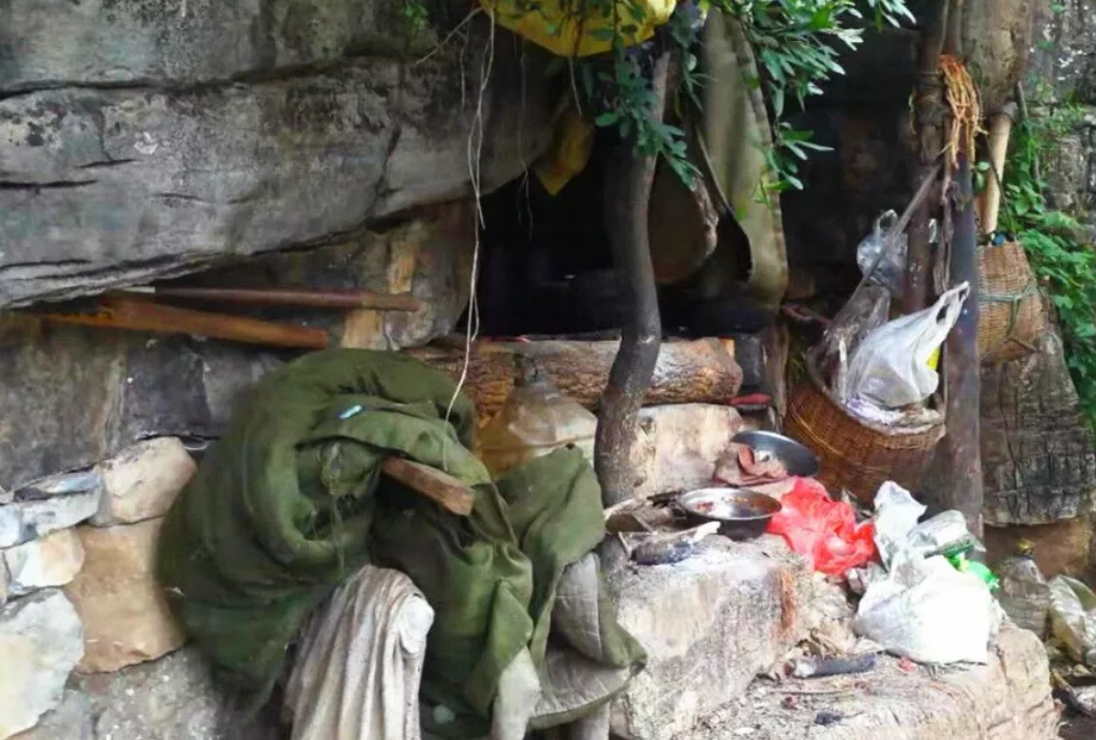 According to the state media, Song had difficulty communicating as he hadn’t used language for a long time. But he reportedly did confess to escaping a labour camp. He told authorities after he escaped jail – where he was serving a sentence for trafficking women and children – he fled to his hometown then found the cave in the nearby mountains. Song reportedly said has lived in the approximately 6.5-square metre stone cave for 17 years.

Photos released by authorities show eating utensils, bedding, plastic bottles, and not much else.

The statement said Song will go back to jail. “Waiting for him will be a high-rise window,” according to police.