11 Clever Uses for Smart Plugs That Make Them Worth Buying

The humble smart plug might not be the most eye-catching or featured-packed smart home device out there, but the ability to turn electrical sockets on and off with a tap on your phone (or a preset schedule) is more useful than you might think – and we’ve got the examples to prove it.

At least buying a smart plug is easy: We’d recommend going for a recognised brand, one that works with as many different platforms as possible (Alexa, Google Assistant, HomeKit) and that includes a scheduling feature. Some of the more advanced plugs let you monitor energy use, a nice but nonessential feature.

No doubt you’ve got some even cleverer ways to put smart plugs to good use – let us know about them in the comments.

A smart plug gives you versatility, and that means any old fan you’ve got lying around can be connected to your smart home network. This allows you to get the air moving with a push of a button on your phone or with a voice command to your smart speaker. You could also schedule your fan to do a bit of air recycling for short periods while you’re asleep or out at the office.

If you’re often left wondering whether you’ve turned off something at home, no matter what it is, you can use a smart plug to make sure certain gadgets aren’t drawing power at particular times of the day or night. Use it with a power strip and you’re able to disable several gadgets at once, whether you’re trying to save power or just prevent accidents.

Hook up your smart plug to a slow cooker and you can have your evening meal cooking timed perfectly for when you walk through the door after work. Whether you need to start or stop the simmering at a particular time while you’re out at the day job, a smart plug means you don’t need to organise cooking schedules around your comings and goings. 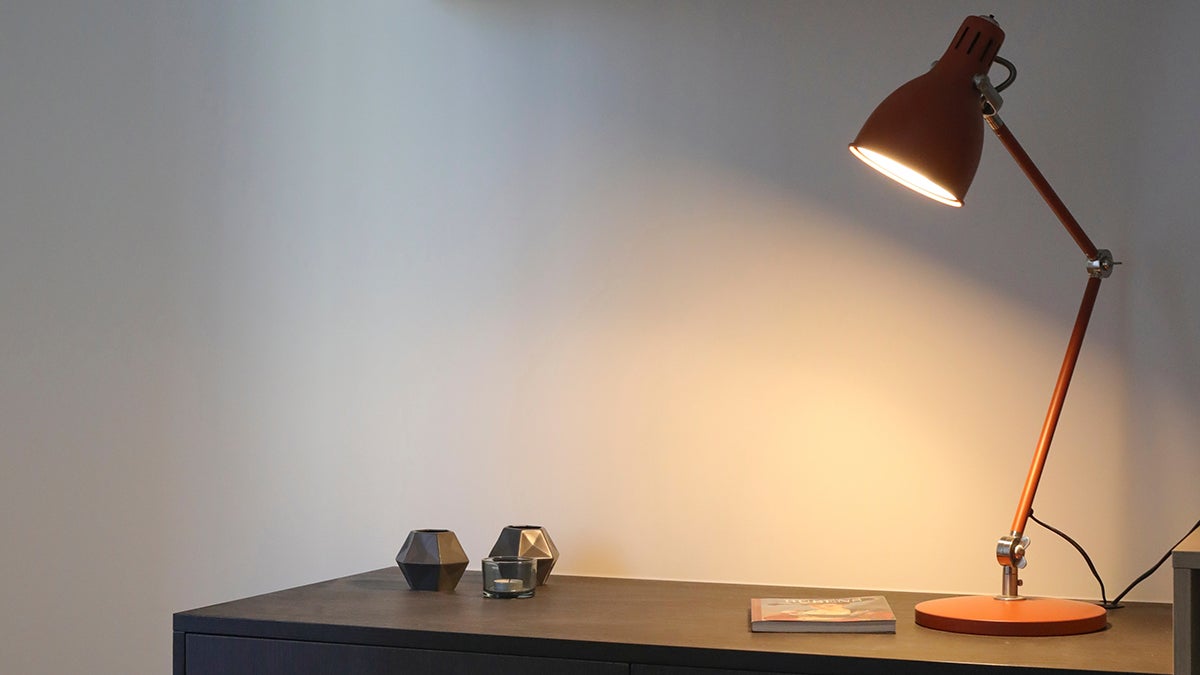 Smart lights have their own apps for running on a schedule and for turning them on and off while you’re away from home, which is a good tactic for fooling would-be burglars into thinking you’re in. If you don’t want to buy any smart lights though, or would rather make use of an existing lamp or two, then smart plugs can do the same job for you.

Maybe you’ve got a good morning routine set up with Alexa or with Google Assistant. If you add a smart plug to the mix, connect it to your kettle (that needs to be filled with water and switched to boil), you can use a voice command to start it off while you’re still hitting snooze. Anything that can get you a few extra minutes in bed has to be worth it.

You might well have electrical gadgets plugged into sockets hidden behind bookshelves, or under stairs, or in hard-to-reach spaces down the side of desks, and in these cases – whatever the actual gadget is – you can save yourself a lot of time and trouble with a smart plug. Turn devices on and off from your phone rather than crawling around.

If you’ve got a radio at home you can combine it with a smart plug to turn the music (or news) on or off at certain times. You can control this with your smart plug app, with a specific set of timers, with your voice (if the plug is connected to a Google Home or Amazon Echo), and even based on your current location (via a service such as IFTTT).

8) Limit internet for the kids

This one needs another device, a separate wifi extender or hub with its own separately named network – you can then plug this device into the smart plug to get manual or automatic control over when the kids’ devices are online (remember to connect them to the extender wifi network). You can even build in voice control: Something like “Alexa, turn off the kids’ internet” would work. 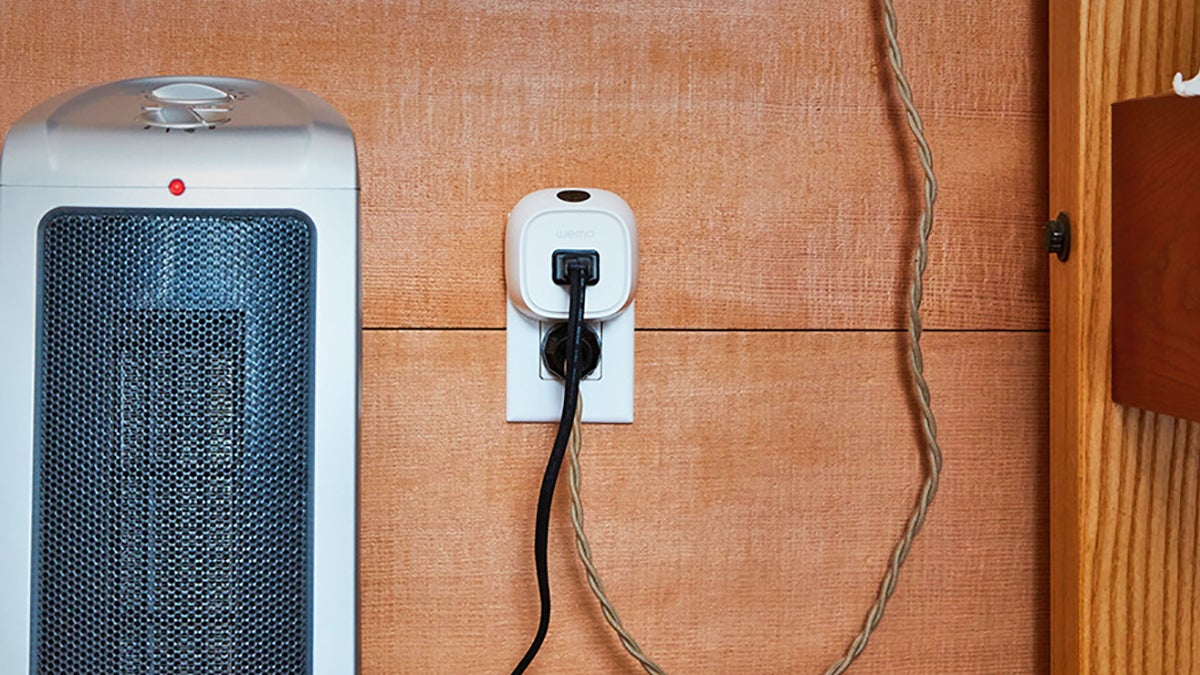 Don’t forget you can hook up smart plugs to other smart devices – disabling your smart security camera, for instance, when you don’t want it monitoring everything you’re doing. By combining it with some geofencing technology (like the applets offered over at IFTTT for various smart plugs), you could even turn cameras on and off as you come and go.

A smart thermostat system can do a very good job of letting you control the heating in a home of course, but if you happen to have a room or space that’s heated with a portable radiator or heater – like a shed, maybe, or an upstairs attic – then you can combine it with a smart plug and make sure the room is toasty before you arrive.

The sort of lighting you want set up in your garden may not necessarily match any of the smart bulbs on the market, so a smart plug is a good middleman for attaching any (wired) lights around your garden to your phone. You can turn on lights running down a garden path as you get home, for example, by activating the power source they’re hooked up to.