The Egyptian Ministry of Antiquities has announced new archaeological discoveries in Luxor, highlighted by a remarkable “industrial zone” in which workers manufactured items for royal tombs.

Egyptian archaeologist Zahi Hawass, who headed the excavations, made the announcement on Thursday at a press conference in Luxor, reports Ahram Online. Khaled El-Enan, Egypt’s antiquities minister, along with Mostafa Wazir, the secretary general of the Supreme Council of Antiquities, attended Thursday’s press briefing. 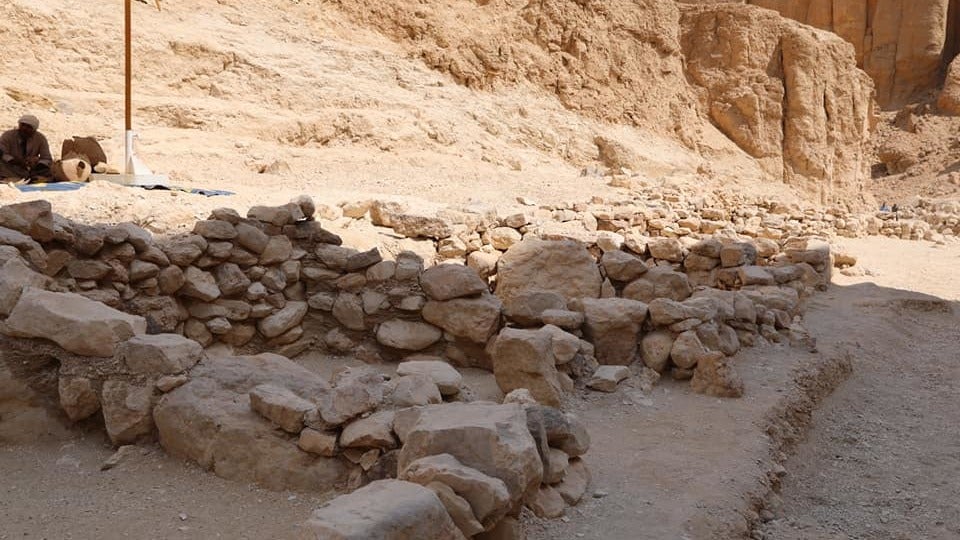 Section of the site in the East Valley. (Image: Egyptian Ministry of Antiquities)

Excavations in West Valley, which started back in 2017, have yielded an ancient Egyptian industrial zone in which funerary ornaments were produced on a mass scale. It’s the first of its kind to ever be found in the area.

“Each workshop had a different purpose,” Hawass told CNN. “Some were used to make pottery, others to produce gold artefacts and others still to manufacture furniture.” 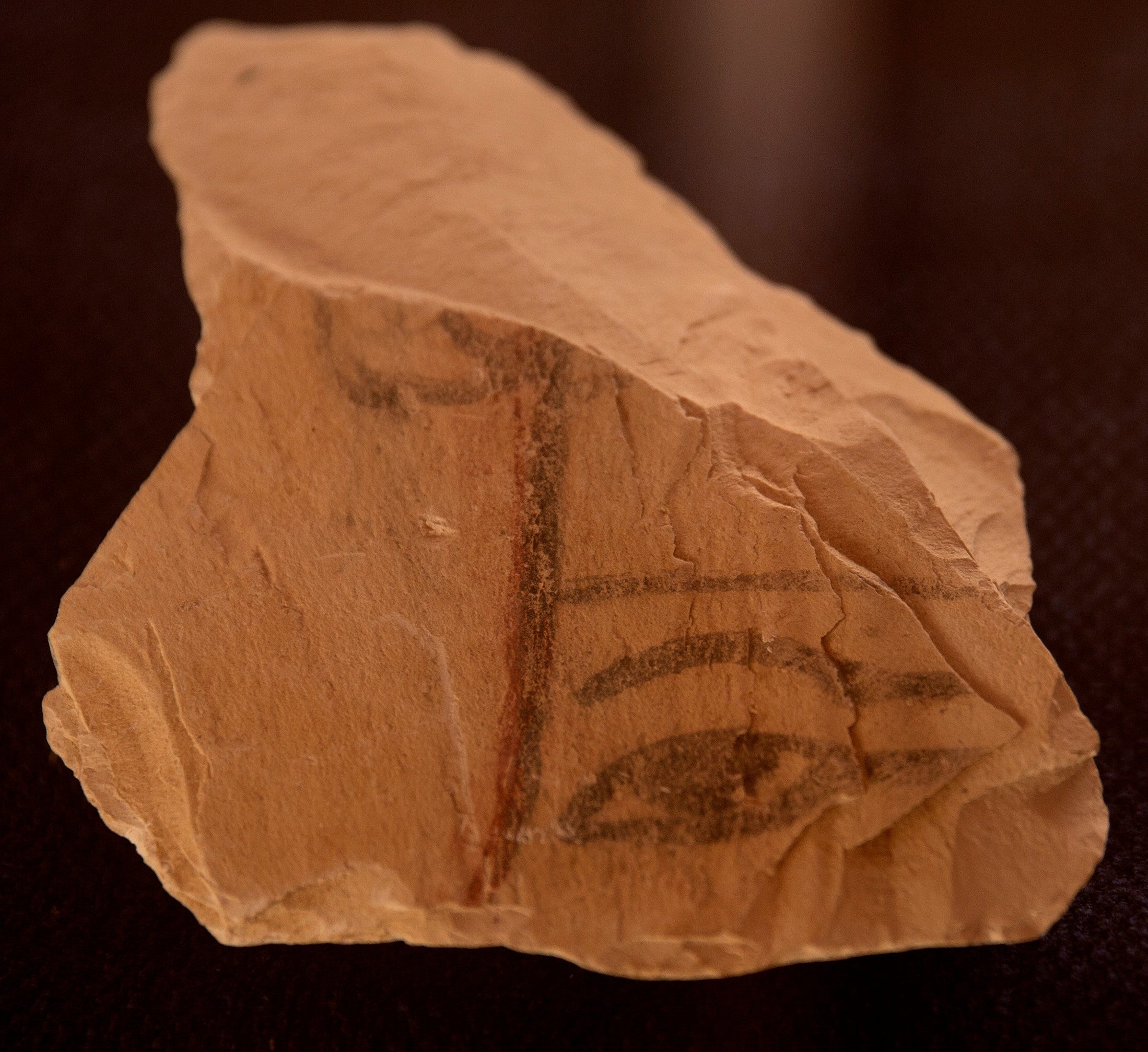 A limestone fragment discovered at a new excavation site at the Valley of the Monkeys. (Image: AP)

Within this zone, the archaeologists uncovered 30 workshops, which consisted of houses used for storage and the cleaning of funeral furniture meant for the tombs of royalty, said Hawass, who added that pottery found at the site dates back to Dynasty 18. The 18th Dynasty – from circa 1549 BCE to 1292 BCE – marked the period in which Egypt emerged as a world power.

Within this area, the archaeologists also discovered an oven used to burn clay and metal and a “tank” – or more accurately, a pit – that once held drinking water for the workers, according to an Egyptian Ministry of Antiquities statement published at its Facebook page. Accordingly, the discovery could shed light on the working conditions at the time. 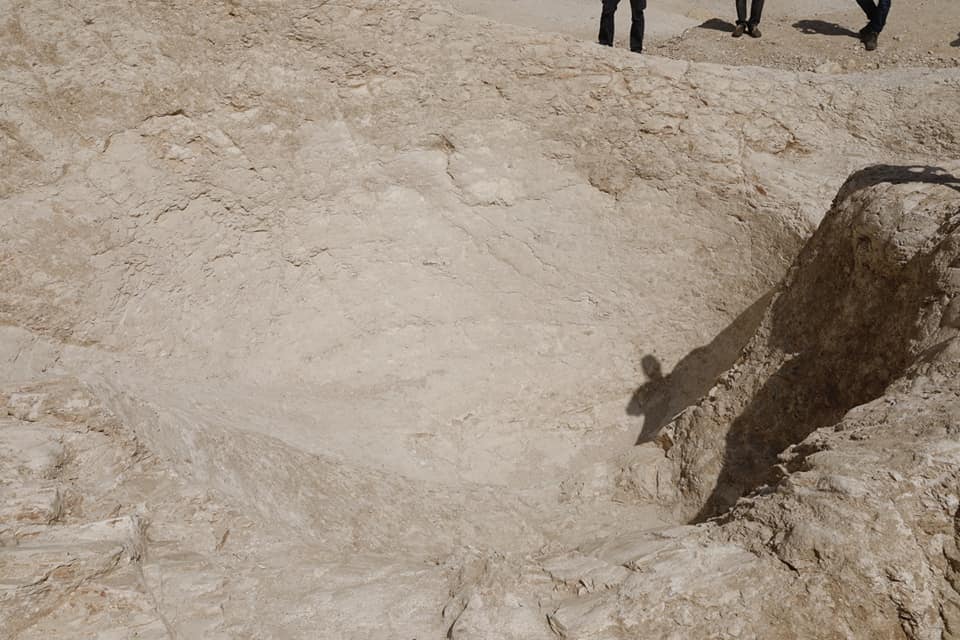 Other recently discovered items included a scarab ring, hundreds of inlay beads (including beads decorated with the wings of the Egyptian god Horus), and gold foil used to adorn royal coffins.

Excavations are ongoing in the West Valley in an ambitious attempt to uncover the tomb of Queen Nefertiti and her daughter, Queen Ankhesenamun – the wife of King Tut. The team is also hoping to uncover the tombs of three prominent pharaohs: King Amenhotep I, King Tuthmose II and Ramses VIII, reports CNN. 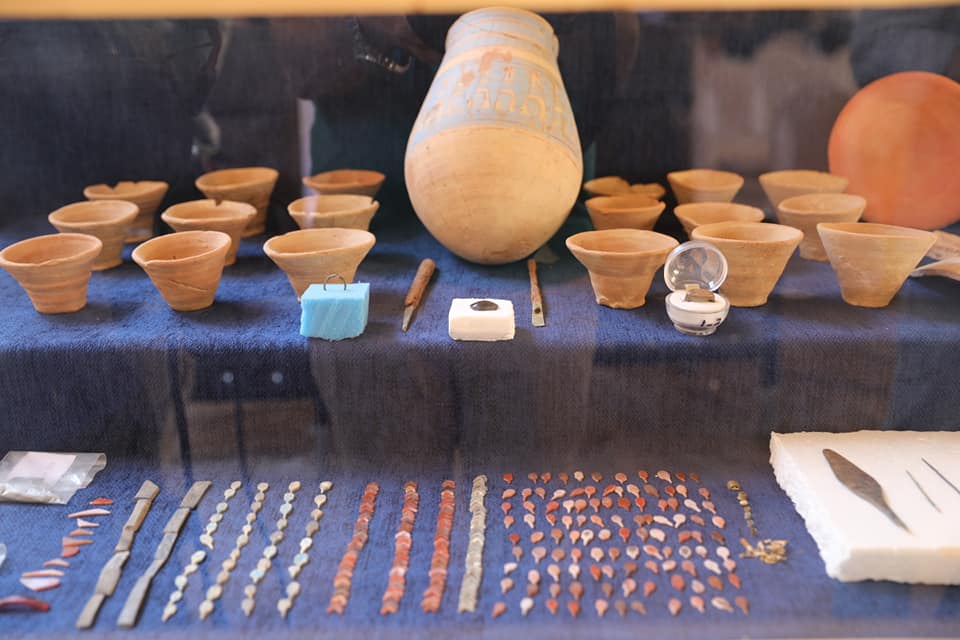 An assortment of artefacts found in Luxor. (Image: Egyptian Ministry of Antiquities)

In the East Valley, Hawass’s team found a tomb, designated KV 65, which still contained some of the tools used for its construction. Excavations in the Valley of Kings were described as being the largest since the time of Howard Carter, the famous discoverer of King Tut’s tomb. These digs are happening near the tombs of Ramses VII, Hatshepsut, and Ramses III, according to Ahram Online.

Excitingly, the excavations in the East Valley near King Tut’s tomb resulted in the discovery of other artefacts, including 42 small huts used to store tools, noted the antiquities ministry. Here, the archaeologists also found some hieroglyphic paintings, fragments of carved tombs, and rings from the Ramesside period, which kickstarted the 19th Dynasty (1292 BCE to 1189 BCE).

It’s unreal how, after so many years of digging, Egyptian archaeologists are still able to uncover new tombs, structures, and artefacts. It’s testament to the massive cultural footprint left behind by the ancient Egyptians.