You can claim to be interested in historical artefacts like pottery, suits of armour, and maybe even a mummy, but the most compelling reason to visit a museum, even as an adult, are the dinosaur fossils. If your hometown happens to be lacking in museums, however, Lego’s new Dinosaur Fossils set, out 1 November, puts a small collection of thunder lizard skeletons on your desk, no admission required. 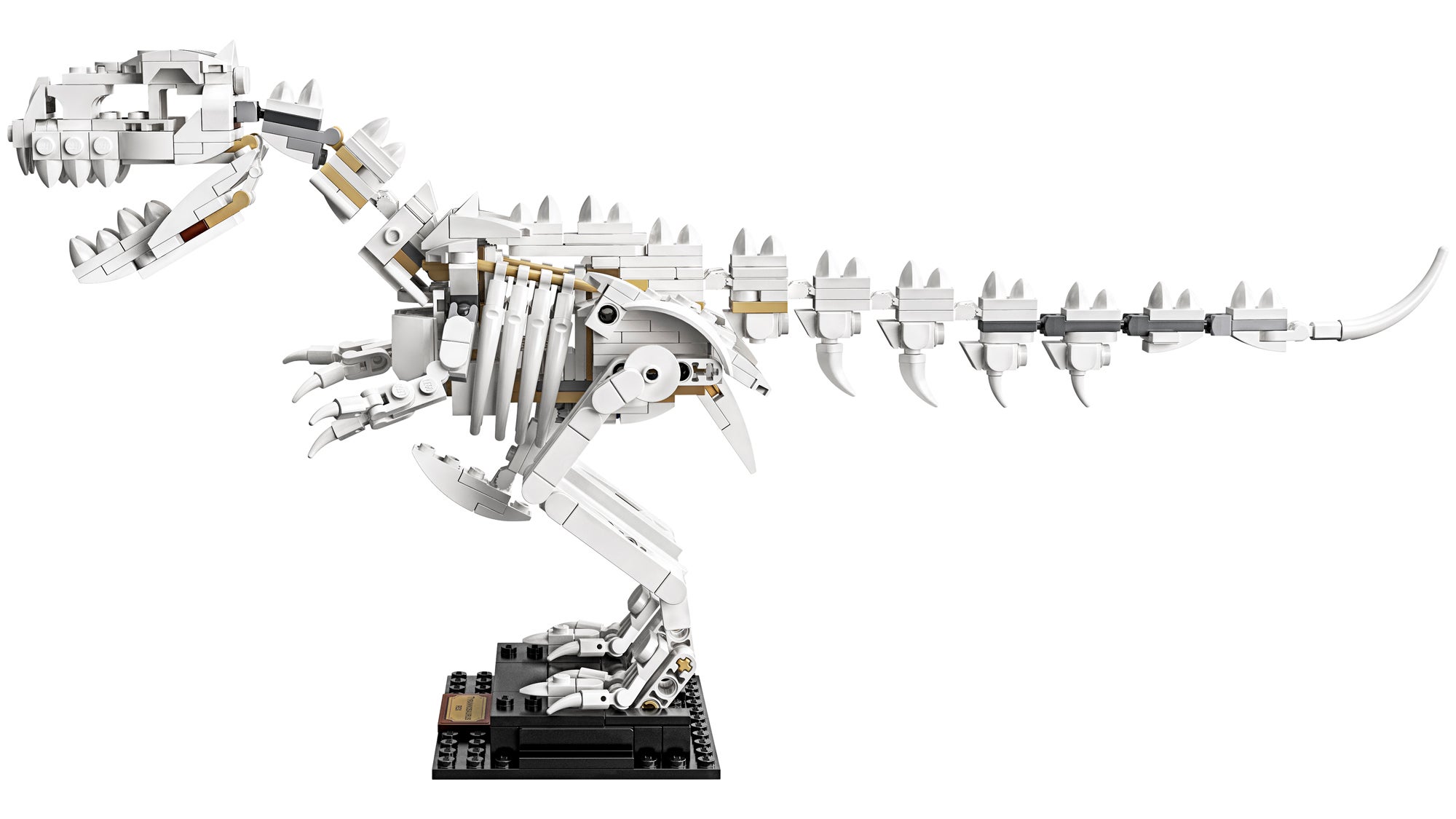 The 910-piece set, which is another Lego Ideas fan creation put into production, includes three 1:32-scale replicas of Triceratops, Pteranodon, and Tyrannosaurus rex, with T. Rex measuring in at 15.4 inches long. All three are fully posable and each includes a display stand with a tiny plaque for creating your own exhibit, but you can also make these dinos stomp around your desk should you find yourself trapped and bored during a long conference call. 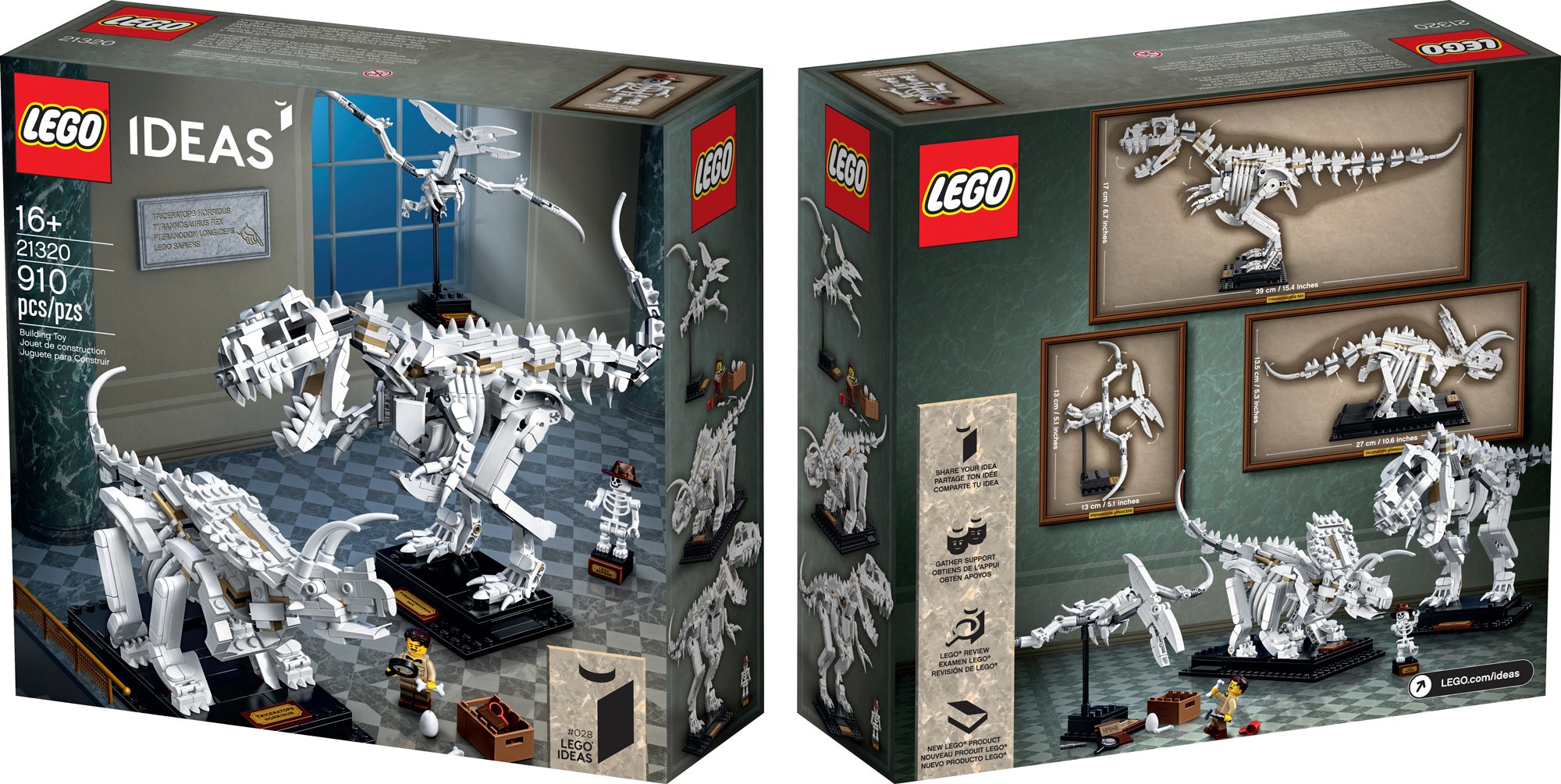 If you’re having a hard time justifying the set’s £55 price tag because of other adult fiscal responsibilities, Lego is including a tiny palaeontologist minifigure, as well as a Lego sapiens skeleton figure (which could help explain the mysterious disappearance of that palaeontologist's partner) so you can convince yourself you’re training for a career in palaeontology while enjoying your favourite childhood toy. You can even tell yourself you’re buying it for your daughter, son, niece, nephew, or younger cousin to help foster an interest in science, and then conveniently forget to give it to them on their birthday. Whatever works.