7 Things to Remember About The Shining Before Seeing Doctor Sleep

We know. A sequel to The Shining sounds like a terrible idea. And under different circumstances, maybe it would be. But Doctor Sleep, which hits cinemas this week, comes with a stamp of approval not just from Stephen King, who wrote the original books, but the Stanley Kubrick estate, too. Both aided writer-director Mike Flanagan in being as faithful as possible.

You might be against seeing a sequel to the iconic book turned film, but it’s actually good! However, it does require you to have some basic knowledge from the Kubrick film (even if it’s based on King’s sequel book) and we’re here to fill in the blanks. Though, instead of reading this, a rewatch of The Shining is more than encouraged. It still holds up as one of the all-time masterpieces in horror.

If you don’t have the time, though, what follows isn’t a blow by blow of The Shining. It’s a recap of the basic facts from the film you need to know to fully appreciate Doctor Sleep. 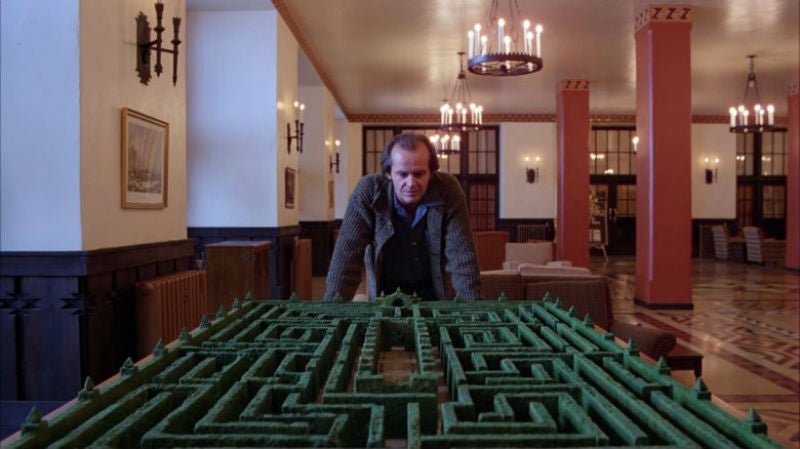 The Shining is the story of the Torrance family, husband Jack, wife Wendy, and their son Danny. Jack is a former school teacher in need of work who takes a job as the caretaker of the Overlook Hotel in the US state of Colorado. His job is to stay there through the winter and maintain the place since all the other employees are gone. He brings his family along with him and his plan is to write a novel in the downtime. That plan does not work out, though, as the hotel drives Jack mad and he tries to kill Wendy and Danny. 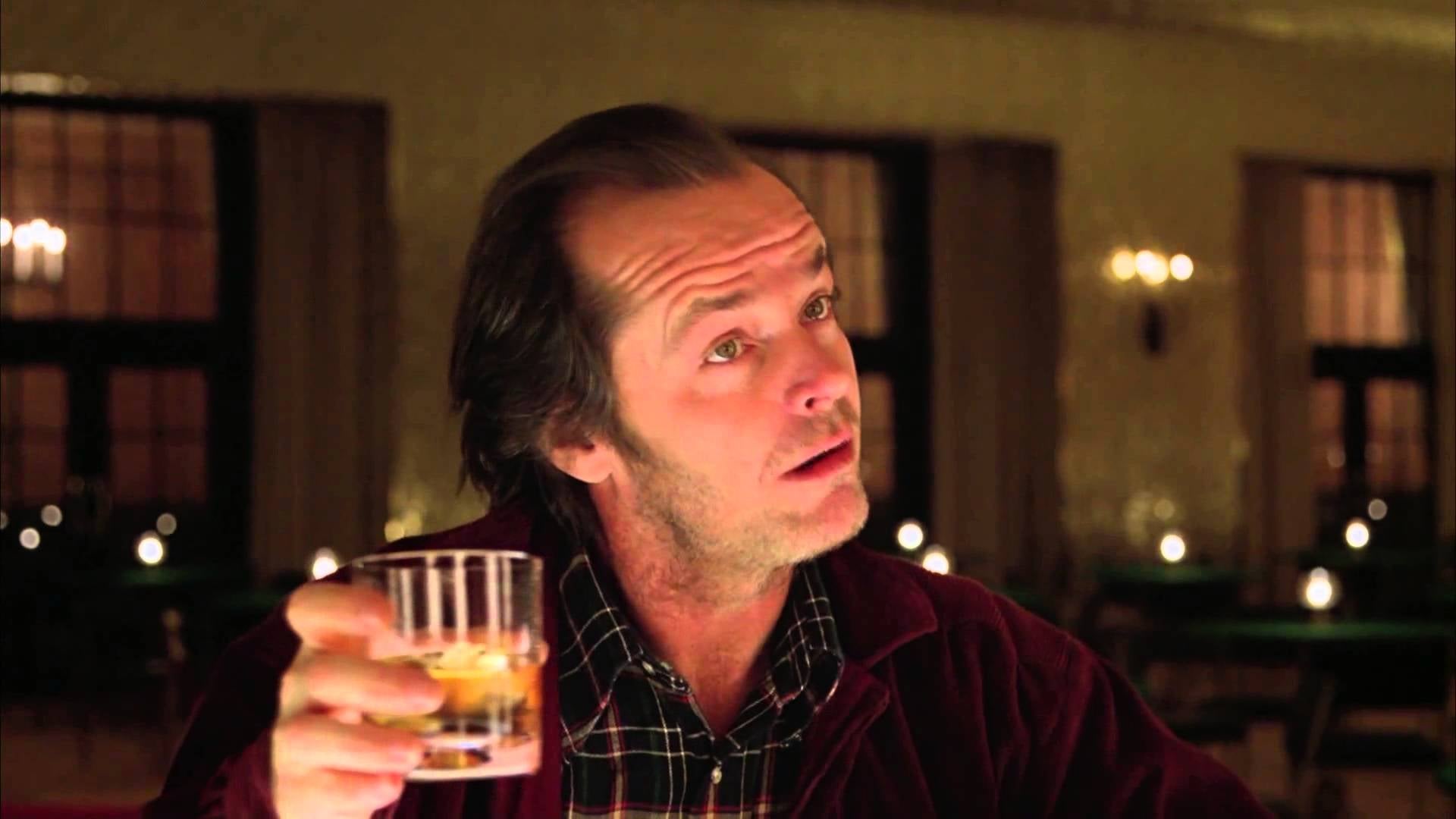 The beginning of the end.

Jack Torrance was a drunk

Though Stanley Kubrick’s film doesn’t dive too deep into it, it’s important to realise that Torrance was a recovering alcoholic when he took the job at the Overlook. He had been prone to violence because of it and had sobered up. 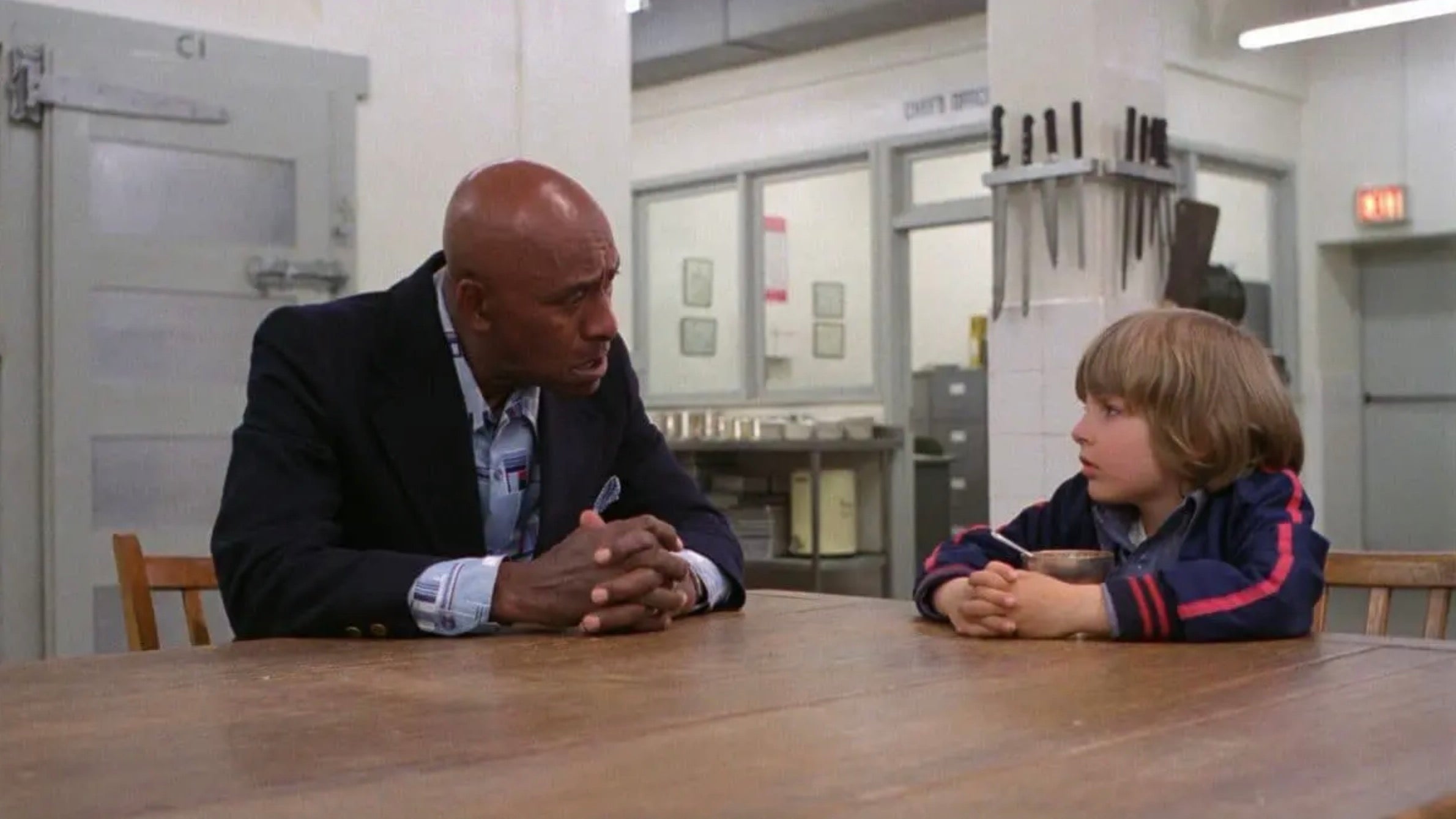 Dick Hallorann is an important character in all this. Here, he’s with young Danny.

For some unexplained reason, Danny has a psychic power referred to as “shining.” It gives him the ability to telepathically see things, communicate without speaking, and who knows what else. He learns about this when the hotel’s head chef, Dick Hallorann, senses Danny’s power and communicates with him. Dick also shines and tells Danny if there are any problems, to get in touch with him. Eventually, he does. 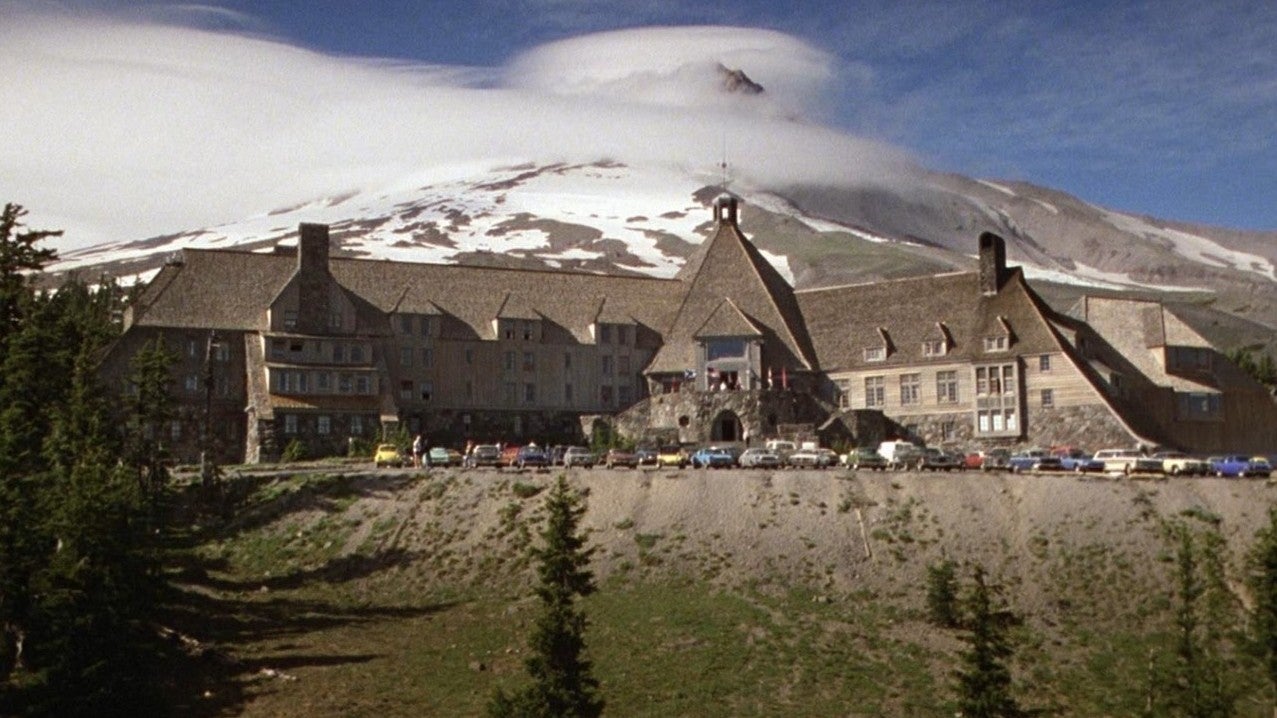 The Overlook as seen in The Shining.

The Overlook has a scary history. In the film, Dick Hallorann explains that it has powers of its own and Jack is told that the previous caretaker, Delbert Grady, went mad and killed his family. Which, let’s be honest, should have been a signal. 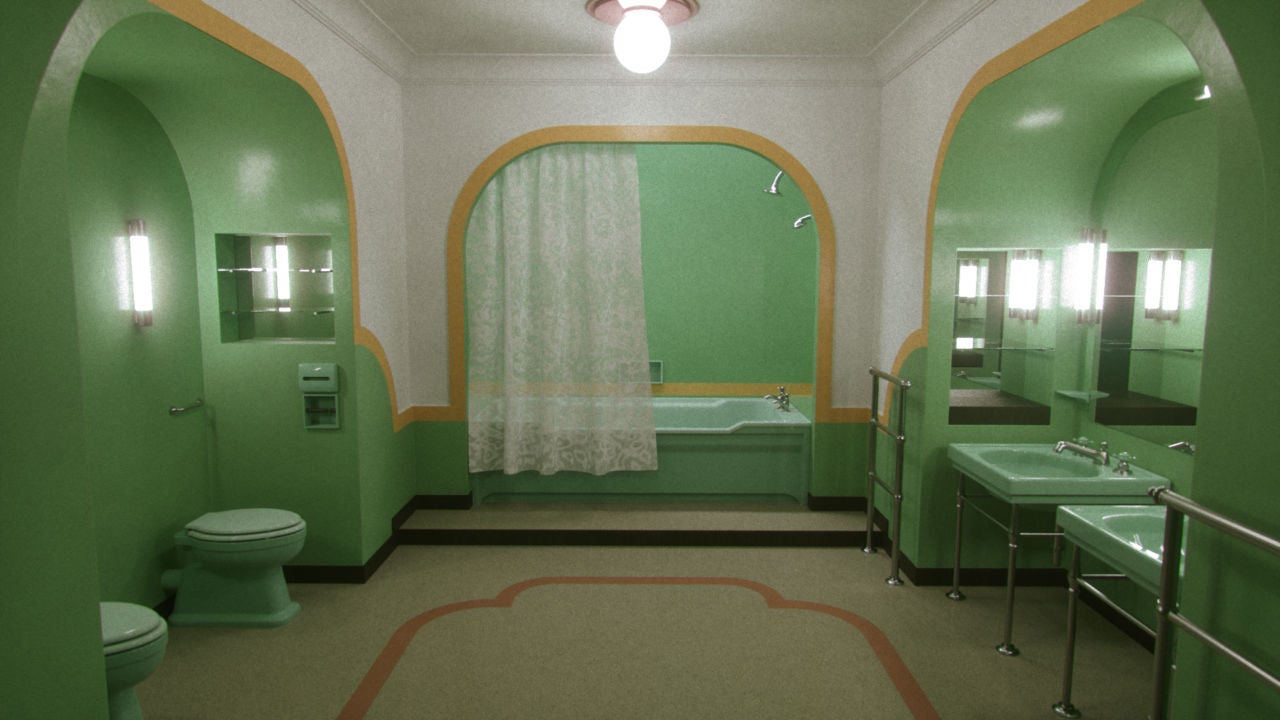 Lots of stuff happening with that bathtub.

One of the first things Dick tells Danny (who is called “Doc” by his mum and Dick) is not to go into room 237. It’s an especially evil room and going into it is never good at any point. So, of course, it becomes a very important spot in both films. 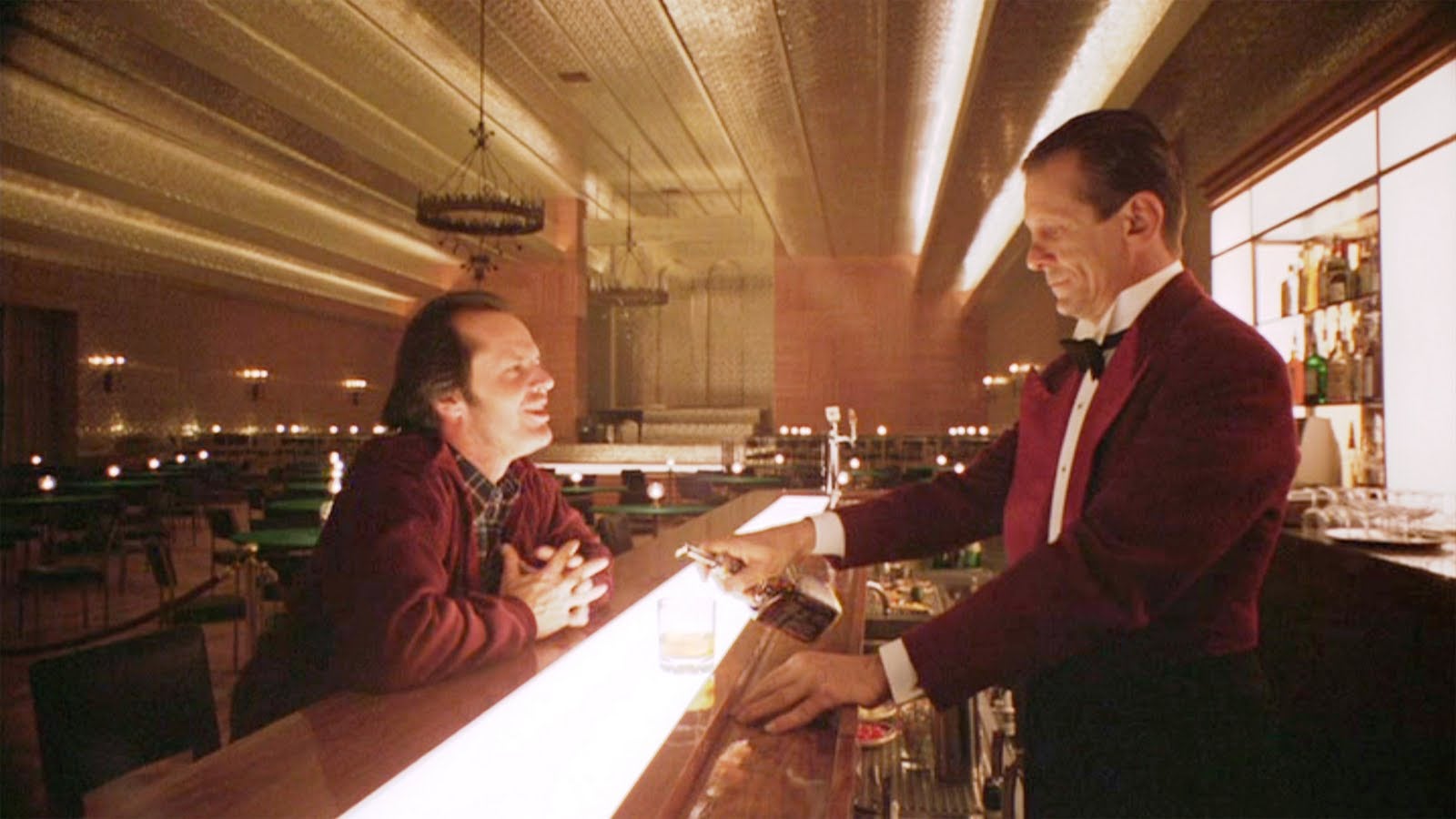 Lots and lots of ghosts

As Jack begins to lose his mind, he meets several ghosts in the Overlook who appear as normal people. There’s a bartender named Lloyd who serves Jack a drink in the Gold Room, even though all the liquor was meant to be gone for the off-season. There’s the former caretaker, Grady, and a beautiful naked woman who isn’t what she seems. Soon, Danny starts seeing ghosts, most famously Grady’s dead daughters. 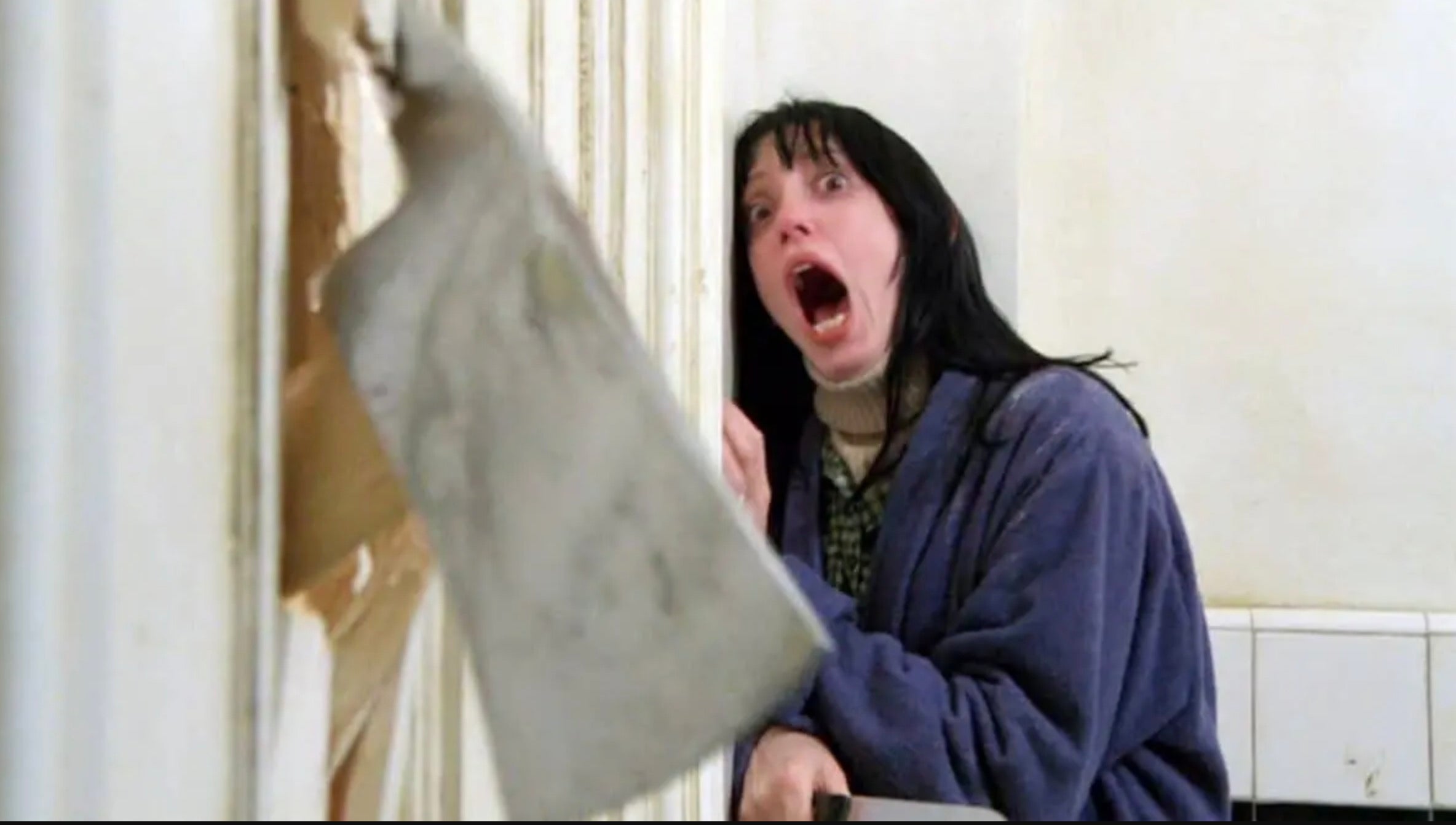 One of Kubrick’s most iconic shots: Jack busting in to kill Wendy.

Sensing something is wrong, Dick comes back from his holiday to try and help Danny and Wendy, but is killed by Jack when he gets to the Overlook. Ultimately, Jack freezes to death outside in the hotel’s massive hedge maze and Wendy and Danny escape. The Overlook remains. 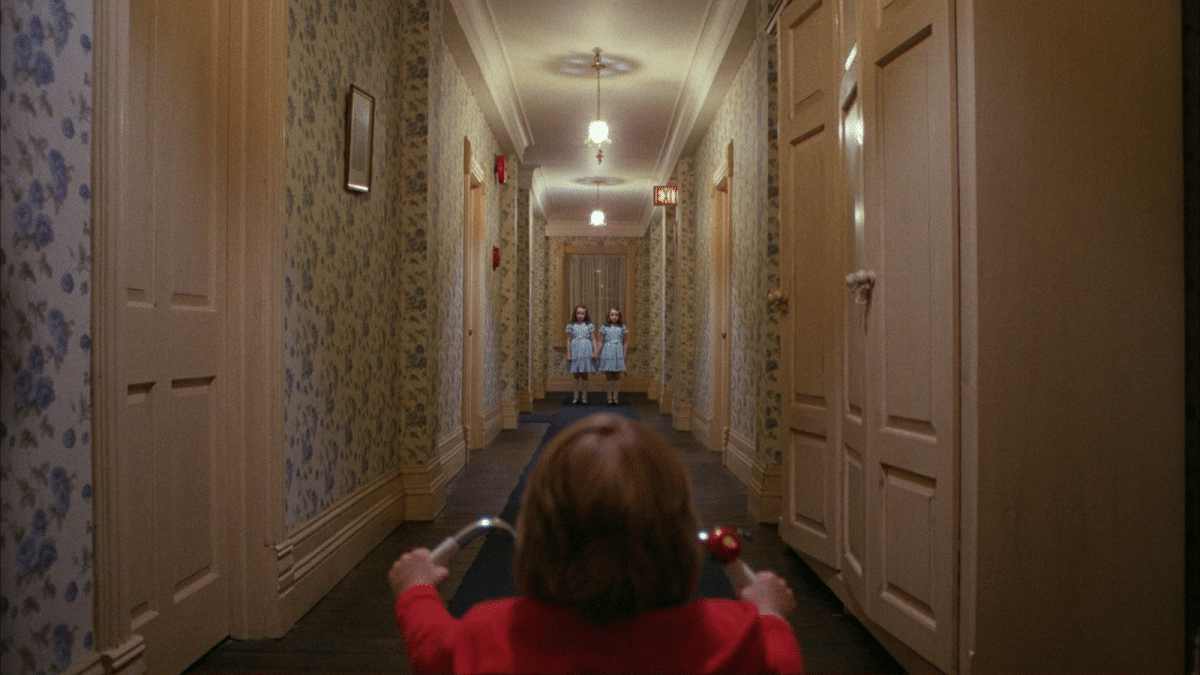 Come play with us.

Now, obviously, there’s much more to The Shining than that. But, without spoiling anything, those basic facts and plot points are the crucial ones to know going into Doctor Sleep – as well as remembering some of the more iconic images from the Kubrick film, seen in the photos above.

Doctor Sleep opens Friday. We’ll have more to say about King, Kubrick, and the film later this week.