There’s always Twin Peaks in the air, whether it’s rumours of a fourth season or the sight of David Lynch picking up an honorary Oscar. The next entry in the cherry pie sweepstakes is Twin Peaks: From Z to A, a giant Blu-ray set celebrating the cult series that comes out early next year.

Fans of any pop culture property know there’s nothing more annoying than buying the “complete” version of something, only to discover that a new, more complete version of the thing is about to hit stores. Twin Peaks fans have been through this a few times. But unless Lynch decides he wants to reconnect with Agent Cooper and company a fourth time, Twin Peaks: From Z to A sure feels like the last Twin Peaks box set you will ever need to buy.

You can behold the unfurled majesty of Twin Peaks: From Z to A’s 21-disc Blu-ray set at the top of this post – yes, that is a nifty little acrylic die-cut of Coop and Laura in the Red Room – but the real allure is what’s inside. Here’s what you get (deep breath): both seasons of the iconic original series, plus the US and international versions of the pilot; the 18-part 2017 Showtime revival, also known as Twin Peaks: A Limited Event Series; and 1992 feature film Fire Walk With Me with its deleted scenes.

And that’s not all! You also get never-before-seen, behind-the-scenes footage of Lynch working on each episode of A Limited Event Series; a new featurette with Harry “Deputy Andy” Goaz and Kimmy “Lucy Moran” Robertson chatting about their Twin Peaks memories; the interview with MacLachlan and Lee mentioned above; and full versions of several Roadhouse musical performances, as seen on A Limited Event series. 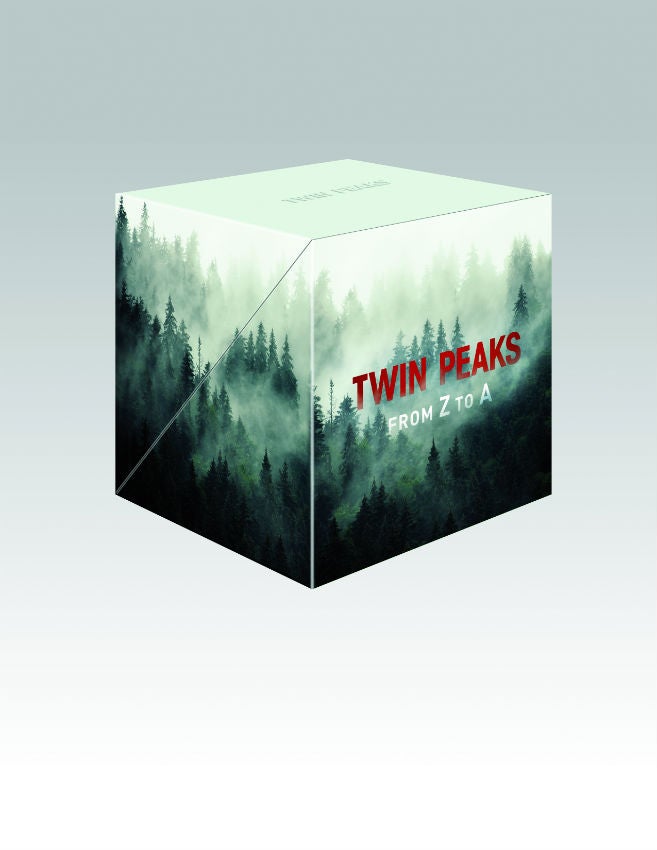 The set also repurposes an array of special features retained from previous Twin Peaks box sets The Entire Mystery (including the deleted and extended scenes, packaged as The Missing Pieces) and A Limited Event Series. You’ll also get a 4K UHD disc containing both 1990 Twin Peaks pilots and A Limited Event’s jaw-dropping eighth episode. Got a light?

For those with a slightly more casual interest in Twin Peaks, but who are still gripped with the obsessive need to own all three seasons (Twin Peaks will do that to you), there’s a slightly less hefty option: the first complete release of Twin Peaks: The Television Collection on Blu-ray and DVD. The blue rose on the box art is a nice touch. 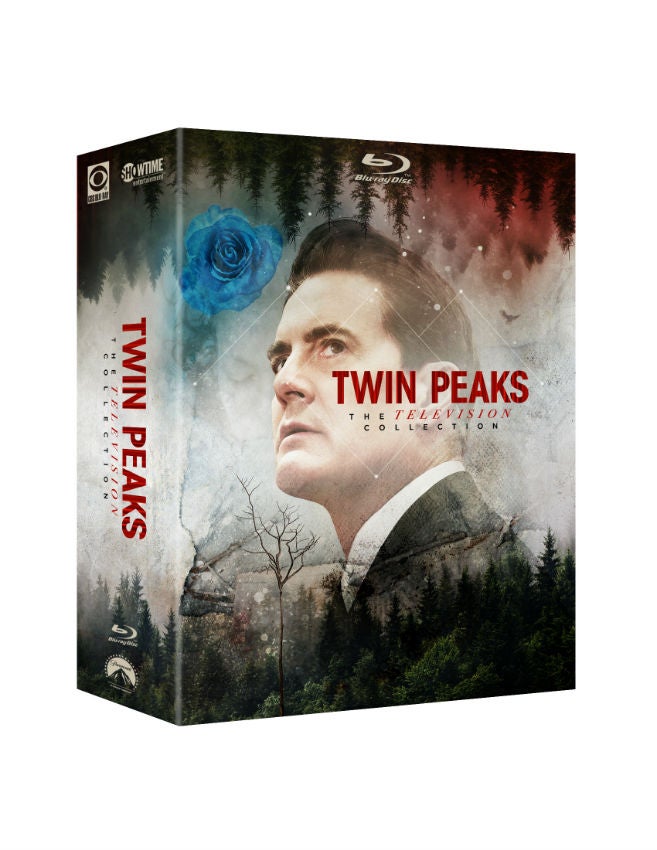