For high-end content creators, making sure your work’s colours are on point is a never-ending battle. So to make things a bit easier, Dell has created what it says is the world’s first 27-inch 4K monitor with a built-in colourimeter and Thunderbolt 3.

Making its debut today at Adobe Max 2019, the Dell UltraSharp 27 4K PremierColor Monitor (UP2720Q) has a sky-high price of $2,000 (£1,552; UK pricing TBA) and a mouthful of a name, but based on its specs, Dell may have hit a sweet spot between your normal consumer-grade monitors and super expensive reference-grade displays. 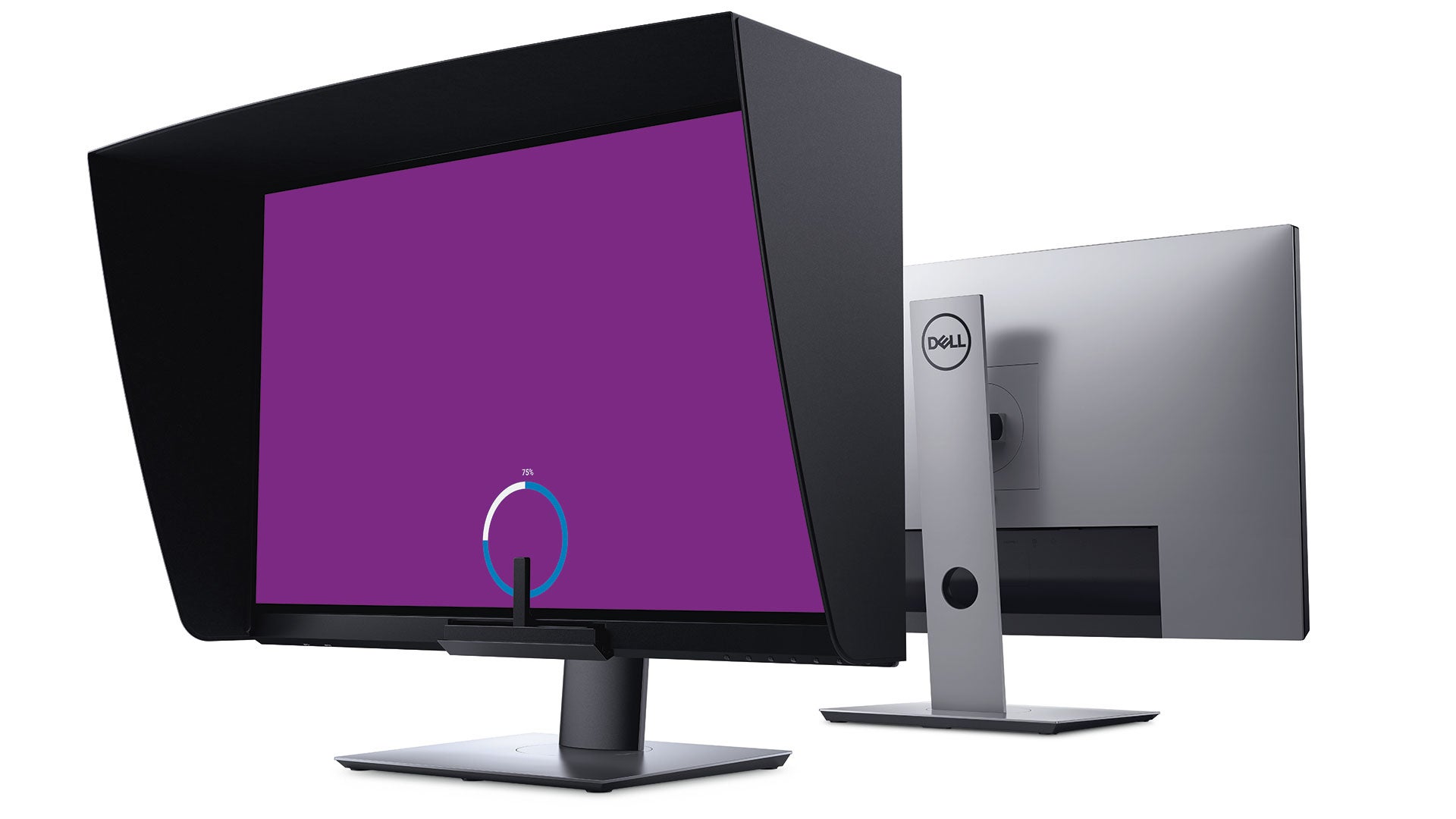 That means Dell’s new display should be a big help in creating content for the growing number of devices that support HDR. In some ways, you can think of Dell’s new monitor as a budget version of Apple’s $5,000 (£3,879) Pro Display XDR, because while Dell’s display is a bit smaller at 27-inches (versus 32-inches for Apple) and has a lower max resolution (3840 x 2160 versus 6016 x 3384), the Pro Display XDR’s gamut is only slightly wider with coverage of 100 per cent of the DCI-P3 spectrum. Meanwhile, the UltraSharp 27 4K PremierColor costs almost one-third the price and comes with a stand.

Another nice bonus is the inclusion of two Thunderbolt 3 ports with speeds up to 40Gbps and power output of up to 90 watts, which means Dell’s new monitor can power laptops like an XPS 15 or a MacBook Pro 15 without needing any additional cables. And with the monitor’s total number of ports including a one DisplayPort (1.4), two HDMI 2.0 ports, two Thunderbolt 3 ports, and six USB 3.02 ports, there’s plenty of connectivity.

Dell even gave the UltraSharp 27 4K PremierColor a special Picture-by-Picture mode that makes it easy to compare images side-by-side, so you can see how content will look in different colour spaces or when piped in from different sources. 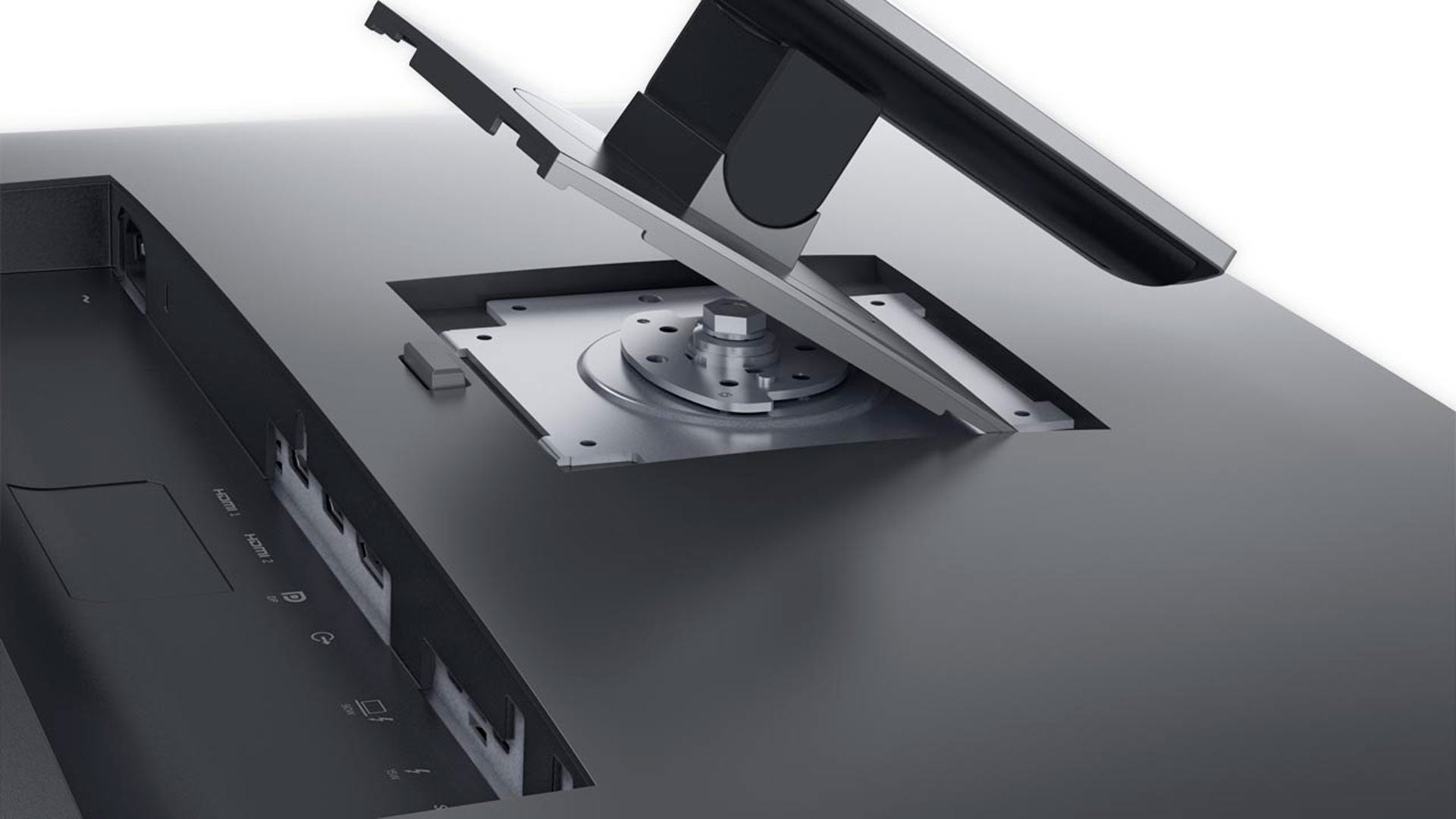 If you are interested in Dell’s UltraSharp 27 4K PremierColor monitor, you’re going to have to wait a bit, as it’s not scheduled to go on sale until 15th January 2020 in the US, with UK availability TBA.