A Canadian teenager developed a life-threatening condition known as “popcorn lung” after several months of intense vaping, in the first medical case linking this chronic lung disease to e-cigarette use.

Popcorn lung or popcorn worker’s lung is so called because the condition was first documented in 2000 among microwave popcorn factory workers who were exposed to the flavouring chemical diacetyl. The disease, more formally known as bronchiolitis obliterans, has also been documented among workers preparing ground roasted coffee, a process that naturally produces diacetyl.

A new case study published in the Canadian Medical Association Journal, co-authored by respirologist Karen Bosma from Western University in Ontario, Canada, is now the first to link popcorn lung to vaping, or more specifically, the inhalation of flavoured vaping liquids containing diacetyl. The case uncovers a new form of lung damage linked to e-cigarettes, as popcorn lung is distinct from the vaping-linked lung disease that has dominated headlines this year: EVALI, “e-cigarette, or vaping, product use associated lung injury.”

Popcorn lung happens after chemical irritants, specifically diacetyl (also known as 2,3-butanedione), scar the bronchioles – the smallest airways in the lungs – making it difficult for air to flow freely. The chemical causes nodules to form in the bronchioles, which appear like buds sprouting from the tips of tree branches.

According to the US Centers for Disease Control (CDC), the main respiratory symptoms of popcorn lung include:

cough (usually without phlegm), wheezing, and worsening shortness of breath on exertion. The severity of the lung symptoms can range from mild cough to severe. These symptoms typically do not improve when the worker goes home at the end of the workday or on weekends or vacations. Usually these symptoms are gradual in onset and progressive, but severe symptoms can occur suddenly. Some workers may experience fever, night sweats, and weight loss. Before arriving at a final diagnosis, doctors of affected workers initially confused the symptoms with asthma, chronic bronchitis, emphysema, pneumonia, or smoking.

But this latest case didn’t involve a worker from a popcorn factory or coffee plant. Rather, it involved an otherwise healthy 17-year-old boy who worked at a fast food restaurant.

According to the case study, the teen sought medical attention after developing a persistent cough, fever, and feelings of low energy. The teen had been “intensively” vaping for a period of five months, using different flavoured cartridges, specifically “dew mountain,” “green apple,” and “cotton candy,” which he bought through an online Canadian retailer. He regularly added THC to his vaping fluid, which is the psychoactive ingredient found in marijuana, and he sometimes inhaled pot with a bong. He also got into the habit of making deep inhalations while vaping, according to his parents.

The teen’s condition worsened, so hospital staff admitted him into the intensive care unit. He managed to avoid a double lung transplant, something his doctors were seriously contemplating. His condition eventually improved after receiving high doses of corticosteroids, and he was slowly taken off an EMCO device (a machine that pumps and oxygenates blood outside the body) and mechanical ventilation. He was finally sent home after spending 47 days in the hospital.

Unfortunately, the teen will likely experience long-term effects, as the condition is chronic. Several months after being discharged from the hospital, “his exercise tolerance remained limited and pulmonary function tests showed persistent, fixed airflow obstruction with [air] trapping,” according to the case study. 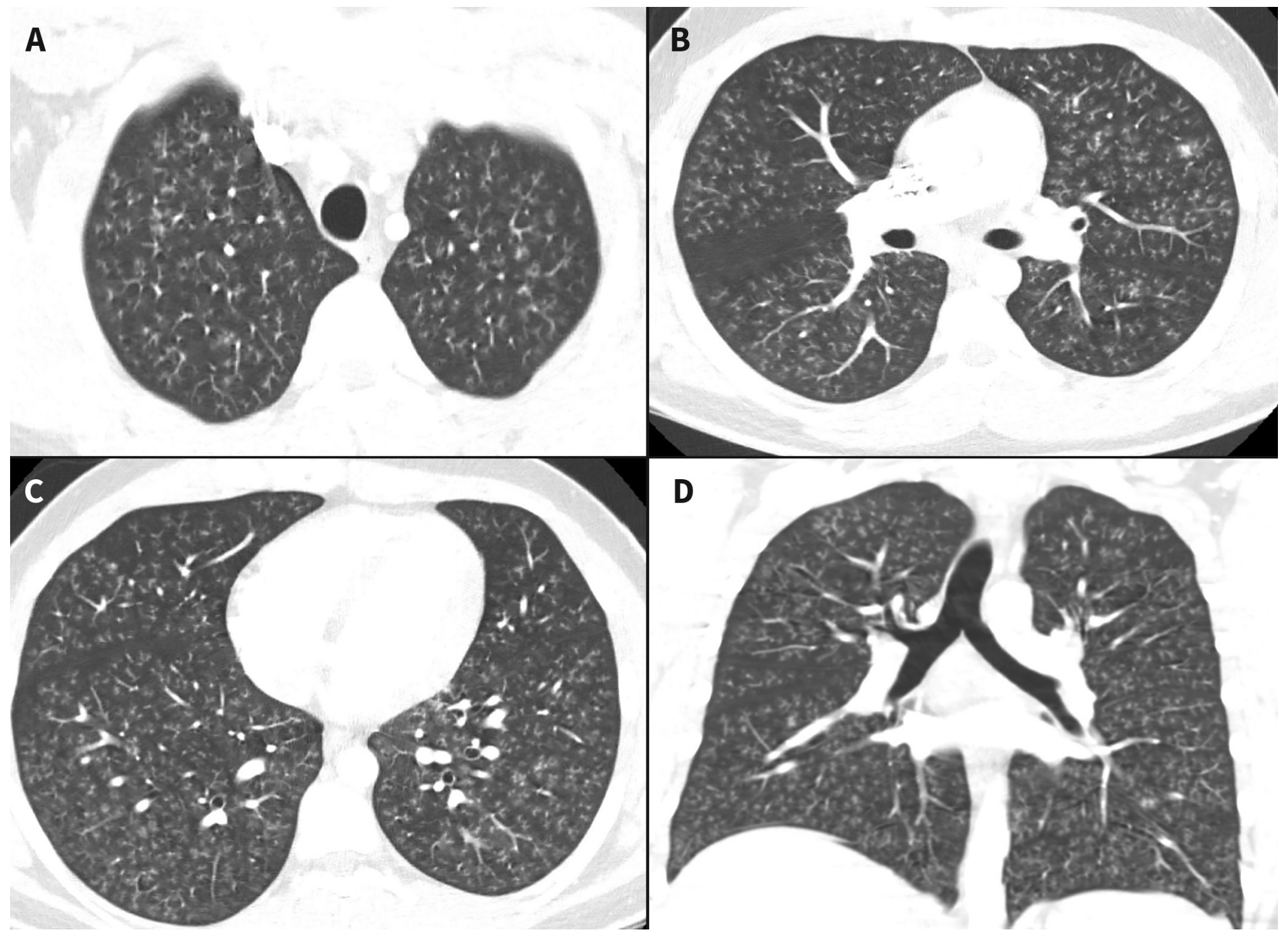 The authors of the report attributed the condition to vaping and the inhalation of the flavoured vaping liquids, after ruling out other possibilities.

Previous research has identified traces of diacetyl in many liquid vaping flavors. The European Union has already banned the use of diacetyl in e-cigarettes. No such ban exists in the United States or Canada.

The authors of the case report say further research is needed, along with tighter regulation of e-cigarettes.

In an email to Gizmodo, Bosma said her advice to people who don’t smoke cigarettes, but are considering vaping, is simple: don’t vape.

“If you are considering trying vaping for the first time, please be aware of the potential risk of acquiring a life threatening and potentially chronic lung disease,” she said. “If you are a smoker of traditional cigarettes, and are considering trying vaping as a means to quit smoking, please speak to your doctor about other nicotine replacement therapies, such as nicotine gum or nicotine patch.”

As for people who currently vape, “please be aware that we believe there are risks of vaping, even when the vaping products are purchased through legal retailers and do not contain THC,” said Bosma. “There are other potentially harmful chemicals in e-liquids that could pose risk to damage your lungs.”

Vaping-related illness are becoming disturbingly common. The roll call of despair now lists over 2,000 people in the US who have been diagnosed with a vaping-related lung disease, where there have also been at least 39 deaths, according to the CDC. In Canada, vaping has now been linked to at least eight cases of severe illness.