We live in a subscription-filled world – a few pounds a month in return for a bevy of digital services. (Apple alone has launched what feels like several dozen in the last year). But is this the best use of your money? Are the alternatives to subscription packages actually... better? Here are the options you need to consider.

Blu-rays instead of Netflix 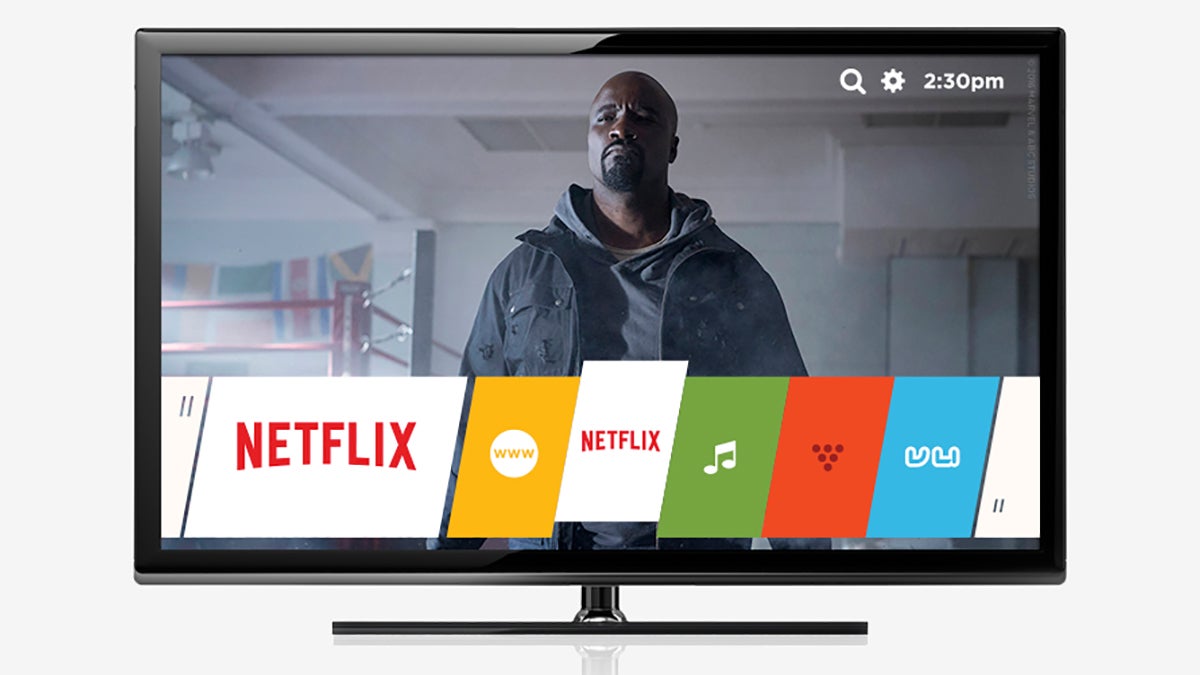 You might subscribe to Netflix without really thinking about it at this stage, but are you getting value for your money? It’s not the one-stop, all-encompassing movie and TV show emporium that it once was – not with rivals now pulling content away from it.

Here’s something to consider: Buying Blu-rays. Whether you rip your discs or not, the movie or show is yours to keep forever, in beautiful high definition. It’s not suddenly going to become unavailable, as something might on Netflix. You can even get Netflix Originals on Blu-ray as well.

Unless you only watch half a movie a month or something like that, physical discs are going to work out more expensive than Netflix... but aren’t you spending too much time in front of the TV anyway? Take the Blu-ray route, and you can be more picky about what you watch, and keep your content forever.

MP3s instead of Spotify 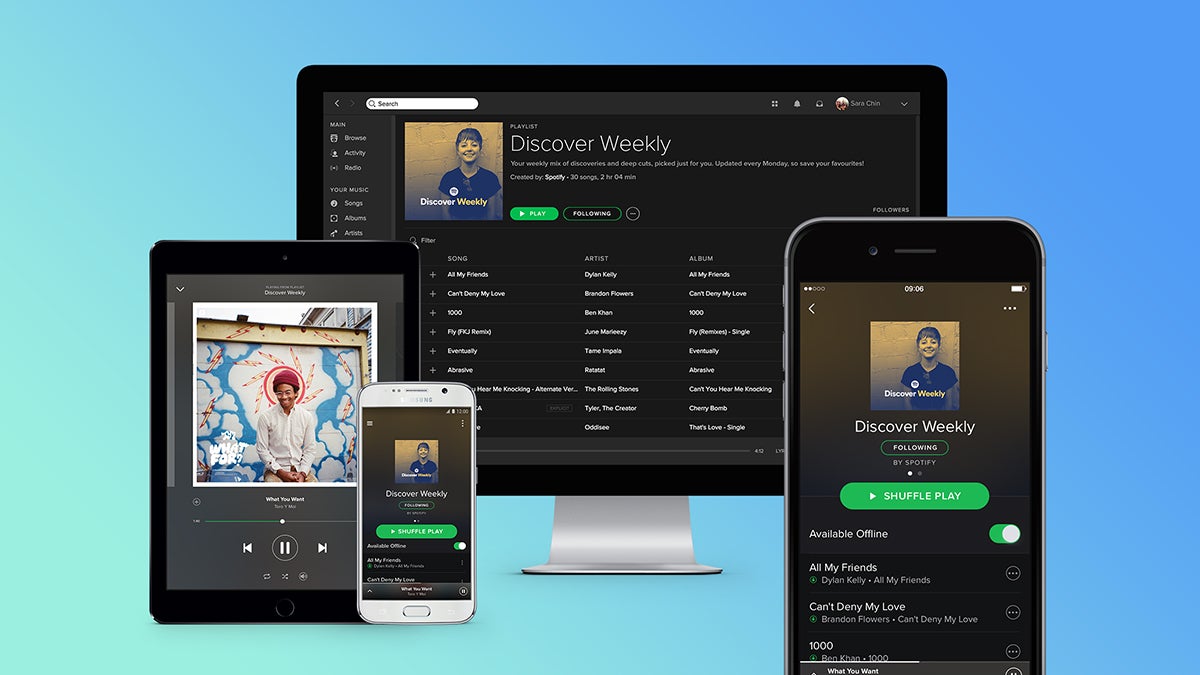 Having just about all of the music ever recorded available to you all at once, at the click of a button, is undeniably one of the wonders of the modern age. But have you ever thought about not paying £10 a month – not to mention all the data you’re handing over – to Spotify, Apple, Deezer, Tidal, YouTube Music, Amazon, or whatever?

Plenty of online stores still sell MP3s and CDs (which can be ripped into MP3s). You get a smaller, more manageable music collection, with 1s and 0s that are with you until the end of time. As an added bonus, you can still make use of smart playlists (to resurface songs that you haven’t heard in a while, for example).

Now, like building a Blu-ray collection, this MP3 alternative is unlikely to work out cheaper than Spotify or something similar – all the music ever made for £10 a month is a decent deal, after all. Financial reasons are not why you would make this switch. It’s more about ownership, being deliberate about the musicians you’re supporting, and about enjoying less music but in more depth.

There are still plenty of ways to hear new music for free – YouTube, the radio, the free Spotify tier – and you can be sure that more of your pennies are going towards the artists who produce the tunes that you like.

Photoshop Elements instead of Photoshop CC 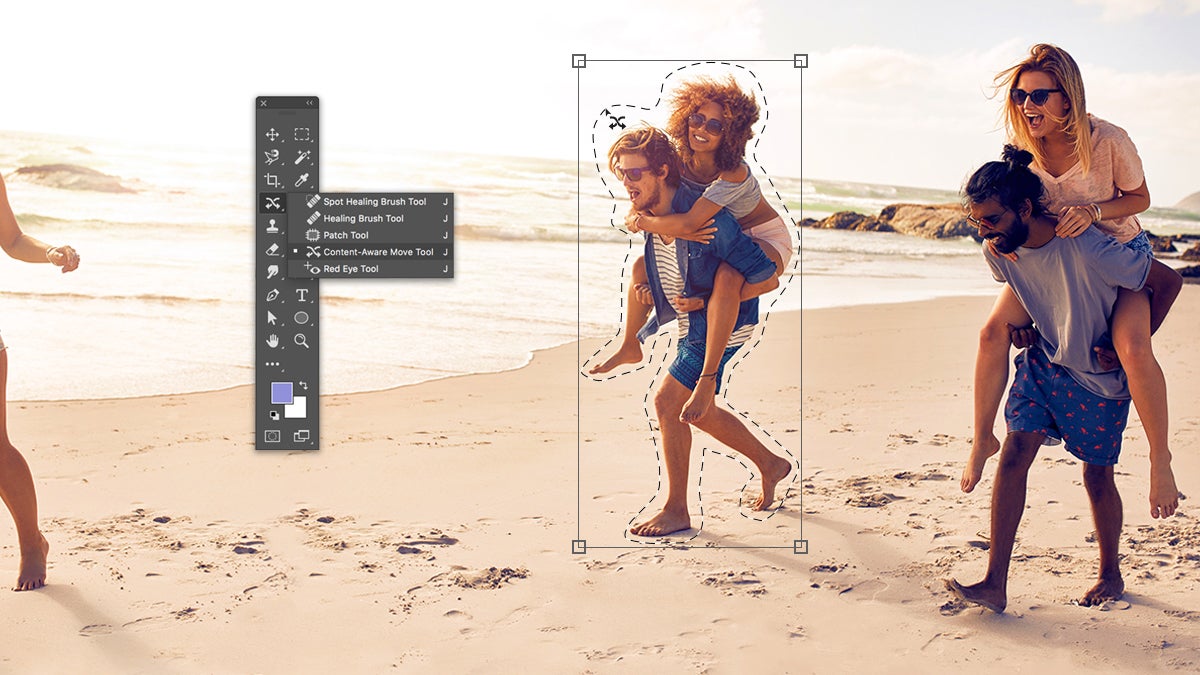 You don’t have to splurge on the entire Adobe Creative Cloud suite of products, because Adobe lets you have just the Photoshop component for £10 a month, just like a Spotify subscription. However, once you stop paying, you can no longer use the software.

Enter Adobe Photoshop Elements, a cut-down version of the bigger package, that – crucially for this article – will cost you a one-time payment of £87. Of course, it’s nowhere near as advanced as the standard edition of Photoshop, but unless your profession revolves around images and image editing, the more basic package is likely to have everything you’re going to need.

That software is then yours forever, with no need to keep on paying (you can choose to upgrade to future releases, but it’s optional). It may not have the advanced tools and effects of the main Photoshop release, but it’s easier to use, and there are a lot of automatic filters and tricks to play around with.

Google Docs instead of Microsoft Office 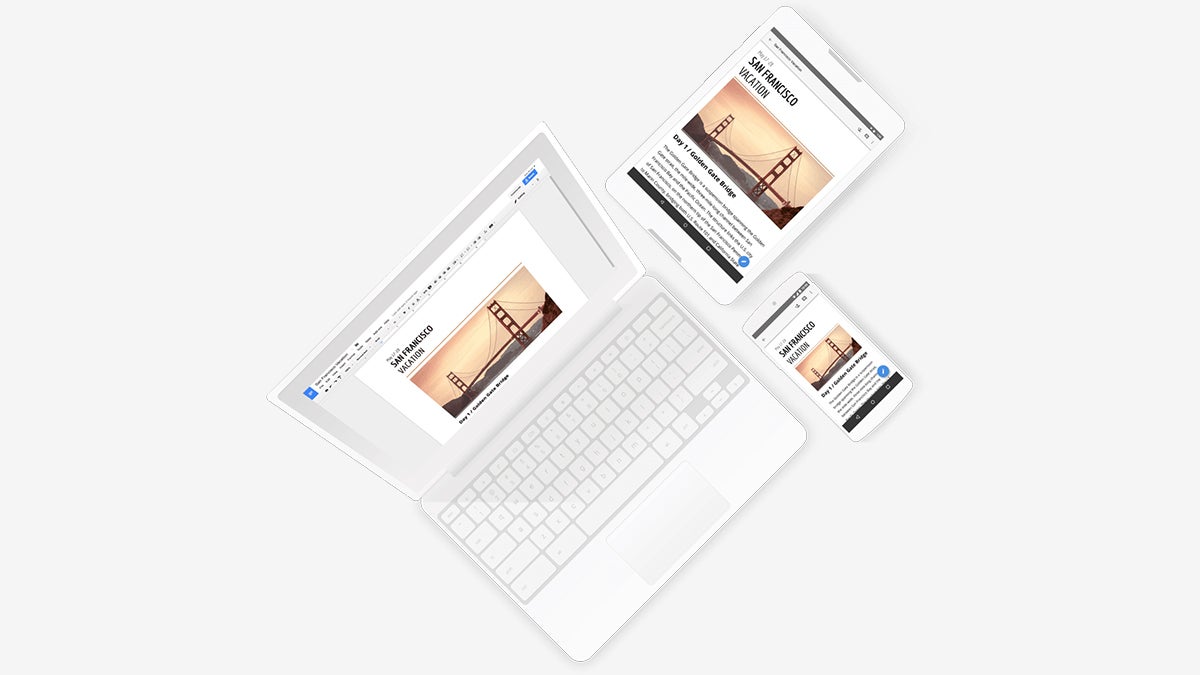 Microsoft still sells a standalone version of Office, but it really, really wants everyone to move over to a subscription model instead, which gets you all the features and the updates. An Office subscription for all the apps will currently set you back £80 per year.

If you need all those advanced features in Excel for your work, and you actually have some serious technical reports to write in Word, then fine. For everyone else, you can probably get by just fine with something like Google Docs, which is completely free to use (Google’s tracking of your activities notwithstanding).

Google Docs, Sheets, and Slides handle importing and exporting Microsoft Office formats very well – much better than they did in the early days – so you don’t have to worry about not being able to open something somebody has sent you. These online tools are more rudimentary than the full Office applications, but a lot of the advanced features that they lack you’re not ever going to miss.

Something that you might not know is that Microsoft provides access to free, online versions of Word, Excel, and PowerPoint for anyone with a Microsoft. Admittedly they’re somewhat limited in terms of features and functionality, but they’ll be good enough for a lot of users.

A NAS drive instead of Dropbox 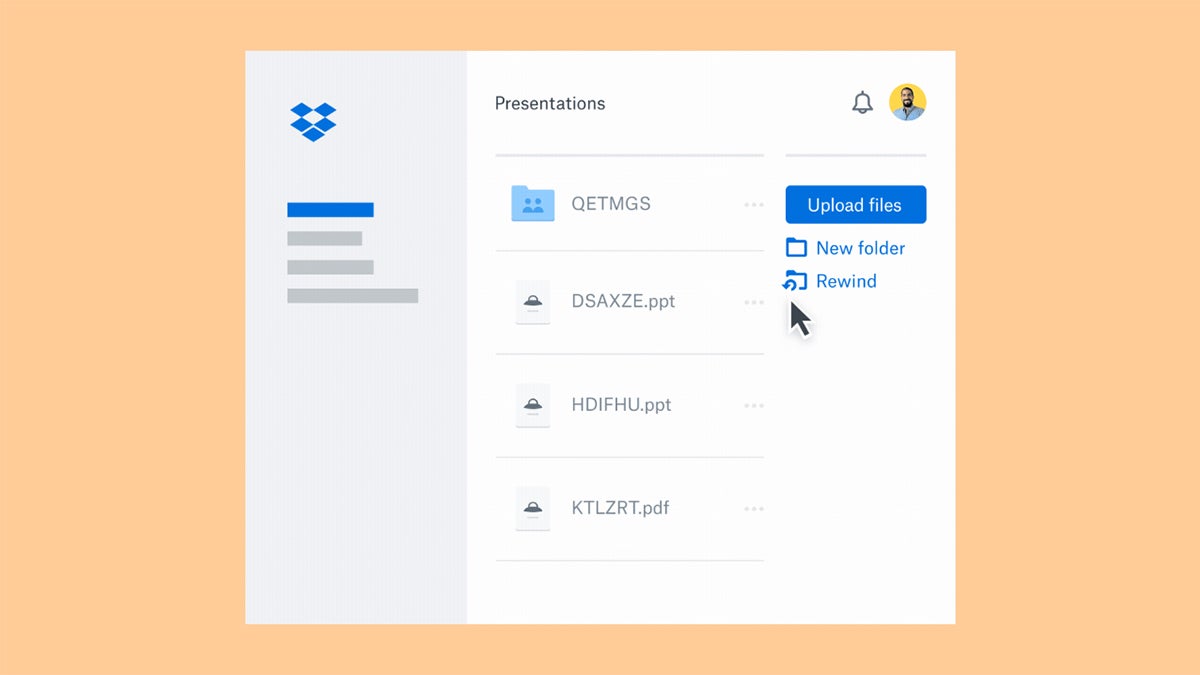 We’ve now gotten very used to having at least some of our files in some third-party cloud storage provider at all times, but what if you... just store it yourself? A Network-Attached Storage (NAS) drive offers many of the benefits of a cloud storage like Dropbox, but it won’t cost you a monthly fee.

An NAS is separate from your computer and your phone, so if your devices break (or get lost), then your data is still safe. It connects directly to your router too, so you can get at your files from any device, anywhere in the world.

Running a NAS might be a little more involved than just paying for more space with Google, Apple and Dropbox – and it might be a little more complicated to get your documents and photos backed up – but you’ll free yourself from a monthly subscription. You can also buy as much or as little storage as you need.

It’s important to keep your files backed up somewhere else, too – just in case a fire or flood should claim your NAS box – but that’s the case when you’re dealing with cloud storage anyway, so you’re not doing anything different in that respect. And like all the alternatives above, you’re taking back control of your digital life.