It’s been a long year, we’re going to have some silly fun, dammit.

While we were discussing all the media we consumed in 2019, we realised there was an interesting recurring theme: babies! While Baby Yoda stole most of the headlines (and our hearts) near the end of the year, there were a few other tiny creatures who stood out.

It’s barely been a month, but do you even remember a world before Baby Yoda? Everything before The Mandalorian should be BBY and now we live in ABY. “The Child” on The Mandalorian has, in a way, been that impactful to popular culture. Disney’s decision to hold back any merchandising on the character meant that the entire world discovered him at the same time. It was a rare moment of not just delight and mystery, but collective consensus. He’s goddamned precious. Those ears. Those eyes. Those little hairs on his forehead. How can you not love him? When he coos, we melt. When he walks, we smile. When he does something cute and babyish, the whole world memes it into oblivion but guess what? We don’t care. We love the little bugger.

What Baby Yoda actually means to the overall story of The Mandalorian remains to be seen and much can be said of his massive significant in the world of Star Wars. However, his significance to the actual world has, somehow, been even greater. People can’t agree on politics, science, The Last Jedi, but we can all agree on one thing: Baby Yoda is the freaking best.

The Apple TV+ series Servant from M. Night Shyamalan and Tony Basgallop didn’t make it on our Best/Worst TV list, but it did make a lasting impression. From the first curious teaser, we weren’t sure what to expect of the show and weren’t even sure if it was genre. Shyamalan explained, “Once there was a doll who was treated as a real baby,” but...the “baby” the show used in its trailers was really fucking creepy! (As we’ve learned in the past, creating fake babies for film or TV can make for lasting nightmares.) However, as the story began to unfold we realised there was way more at work. Not only were people pretending to treat a bizarre-looking doll as a real child to spare a mother some mental anguish, once a curiously quiet nanny comes to live in the household...there was a real, living baby once more. Where did the baby come from? Was it kidnapped? Did the nanny perform some golem magic? As if you weren’t mindfucked enough, just wait until the thing is being dangled over a staircase by one leg. We’re not sure we’ll ever recover. 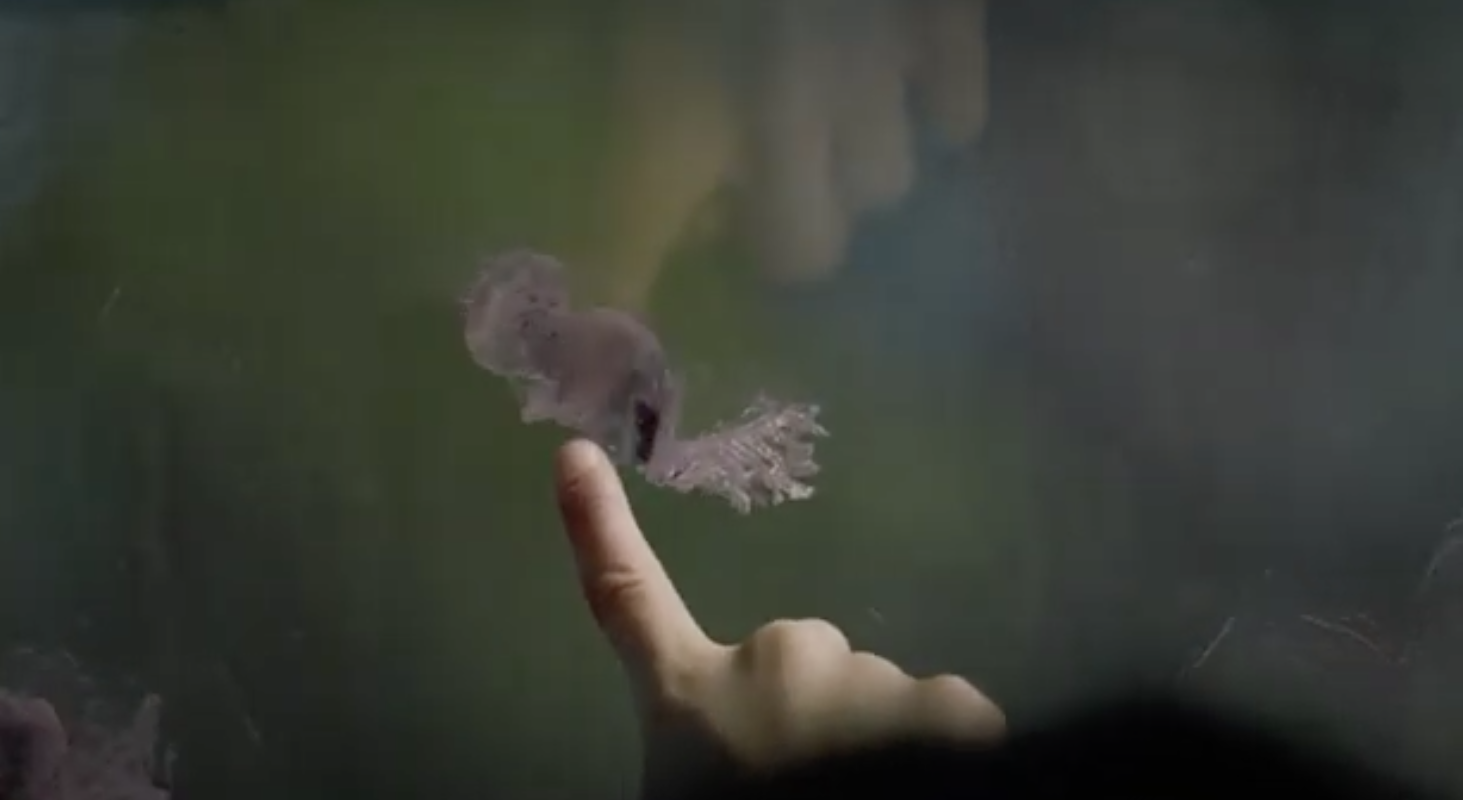 The Baby Squids in Watchmen

Watchmen’s first episode hits you quick and hard with reminders of its sideways step into alternate history. One of the least traumatic (well, depending on who you talk to), but definitely weirdest, ways it does so is with the casual reaction that Regina King’s Angela Abar, and the rest of society, have regarding one of the most peculiar fallouts of Ozymandias’ giant alien squid attack on New York: Every once in a while, for a short while, squishy little dead baby squids fall out of one dimension and into our own, like droplets of rain. It’s gross. It’s bizarre. It’s oddly cute. It’s 100 per cent Watchmen. And everyone just...deals with it, like when it rains doughnuts in that episode of The Simpsons.

Unlike Baby Yoda, who’s literally just a baby version of a creature we’ve already known about for decades, the Pokémon Pichu never really got a crack at the same kind of instant fame that its more evolved predecessor Pikachu enjoyed when it was first revealed as part of the larger Pokémon franchise. Yes, Pichus grow up to become Pikachus, but because Pichu was one of the first baby Pokémon introduced into the games (and it was seen as a lesser version of Pikachu), it’s become a creature that you tend not to see pop up in many of the movies or TV series too often. But in Pocket Monsters, Pichu finally gets its due – specifically one special Pichu with a relationship to Ash Ketchum. And it’s undeniably adorable and filled with emotional resonance.