Even viewed from a distance on Twitter, business news has developed its own subgenre of macabre spectacle: the disgrace of the corporate goon. It’s 2019, the Theranos documentary has come and gone, but not a day passes without a new tale of executive melodrama. We look on with amusement at their berserk 2 AM Twitter rants; we stare dumbfounded at the Bond villain who got away with it; we gape at the inhuman labour practices lurking beneath the peppy Instagram travel start-up. We speculate on the thought process which would lead a CEO to invest in a wave pool start-up as his company implodes and delight in their fictionalised unravelling on HBO.

Stocks are down, media is transfixed, Congress has launched an investigation, cancellation hashtags are viral. Everything is, in other words, bad. If you, a goblin CEO, are hellbent on crawling out of this mess with, at worst, a £500 million exit package, then it’s time to emerge from the c-suite and get in front of a microphone. You may now be asking yourself: How do humans apologise? We called in some crisis management specialists to advise. 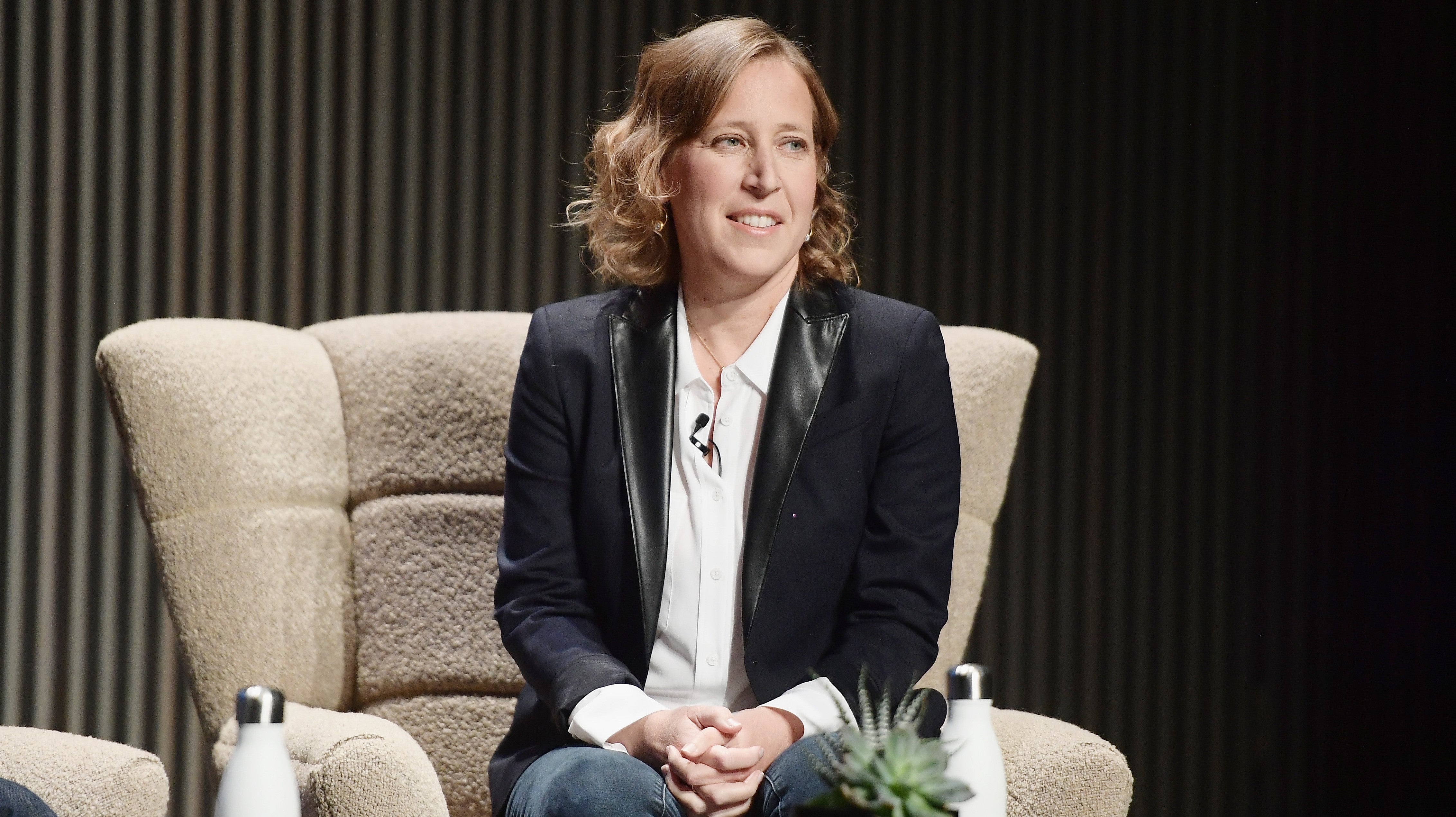 The Bait and Switch

“Blatant distraction is an unsuccessful tactic,” Lindsey Carnett, CEO and president of Marketing Maven, told Gizmodo. “For example, if Popeyes started donating to a children’s cancer fund and making announcements about this to distract consumers from the fact that people were getting seriously injured at their restaurants due to the chicken sandwich craze rather than acknowledging the bad behaviour that is happening it and taking responsibility by issuing an apology or proposing a solution, discipline or a change in policy, consumers would see right through that distraction tactic and event call them out for it via social media, going as far as to cancel them on the internet.”

"People have gotten a lot of criticism, like ‘why did you change your logo to rainbows, even though you made this hard decision’? And it’s because as a company, we really want to support this community. It’s just that from a policy standpoint, we need to be consistent. Because, look, if we took down that content, there would be so much other content that we would need to take down. We don’t want to just be knee-jerk, we need to think about it in a very thoughtful way..."

—YouTube CEO Susan Wojcicki, mid-apology 10 days after Vox host Carlos Maza tweeted evidence that a right-wing YouTube vlogger had been making homophobic attacks against him for years. The company decided to demonetise the channel but not to remove it. Meanwhile, YouTube updated its logo with a rainbow to honour Pride month. 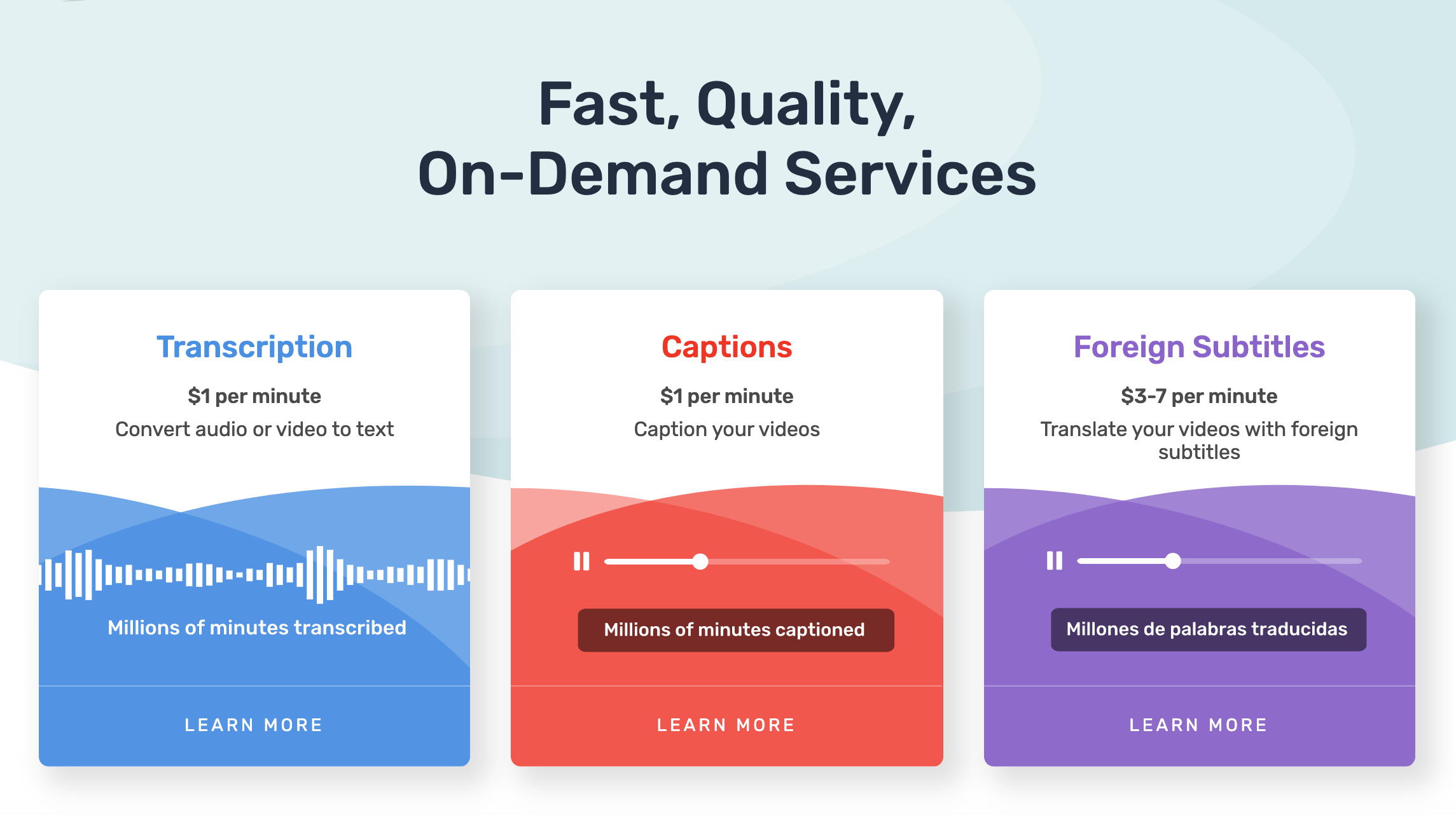 The Art of the Memo

“You can stand next to facts all day long, and I understand that,” Jason Sherman, President of Sherman Communications observes. “But it will come off as tone-deaf and insensitive.”

“We should have given you more time to digest the changes.” 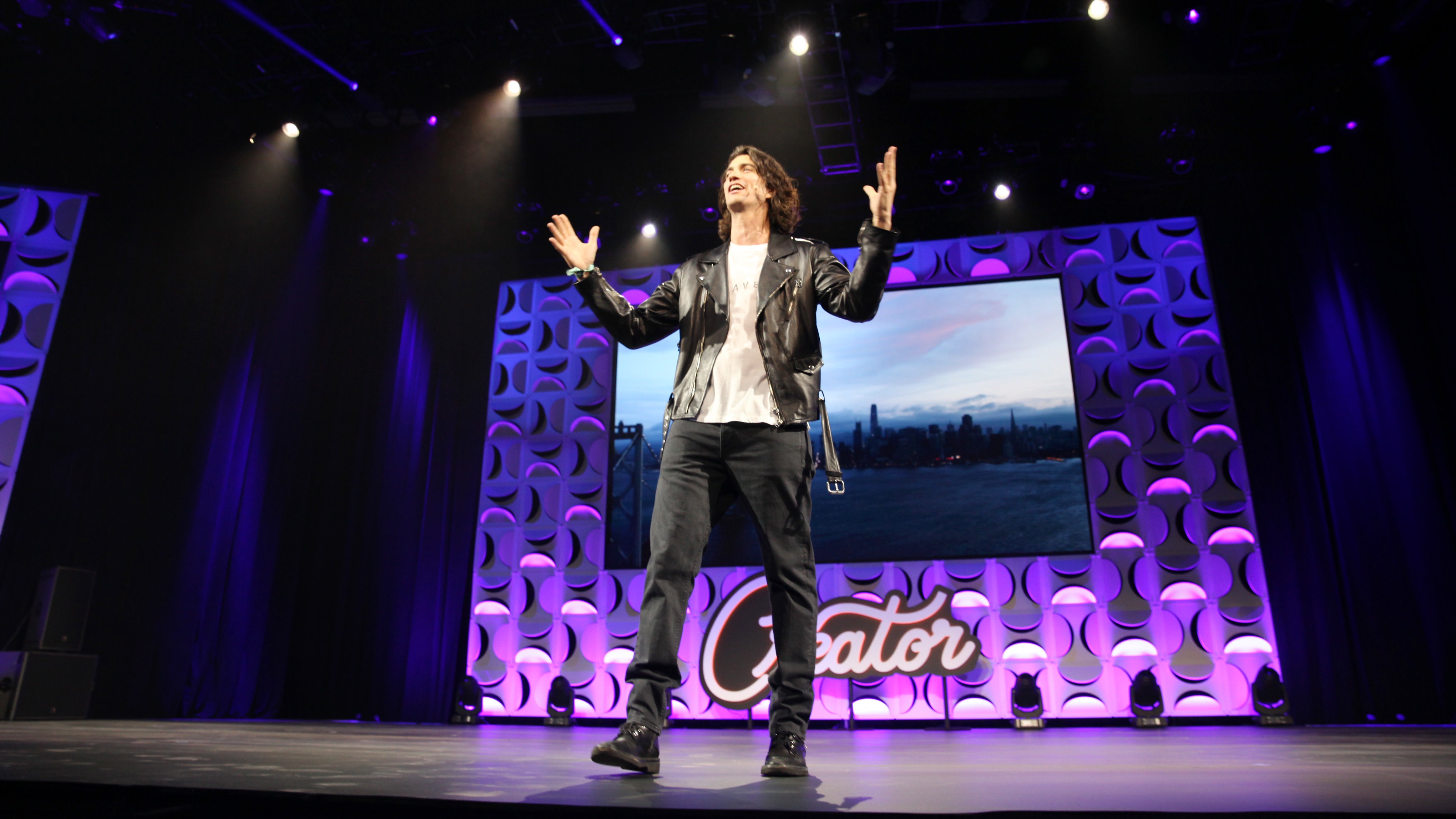 “The worst of all is when a company says ‘no comment,’ which the public typically equates as admitting fault but without an apology,” Lindsey Carnett, CEO & President of Marketing Maven, said, “which is why every company should have a crisis communications plan in place to have the team to quickly draft and approve an apology when the time comes.”

—Adam Neumann, October 2019, after walking out of the burning WeWork building with $1.7 billion 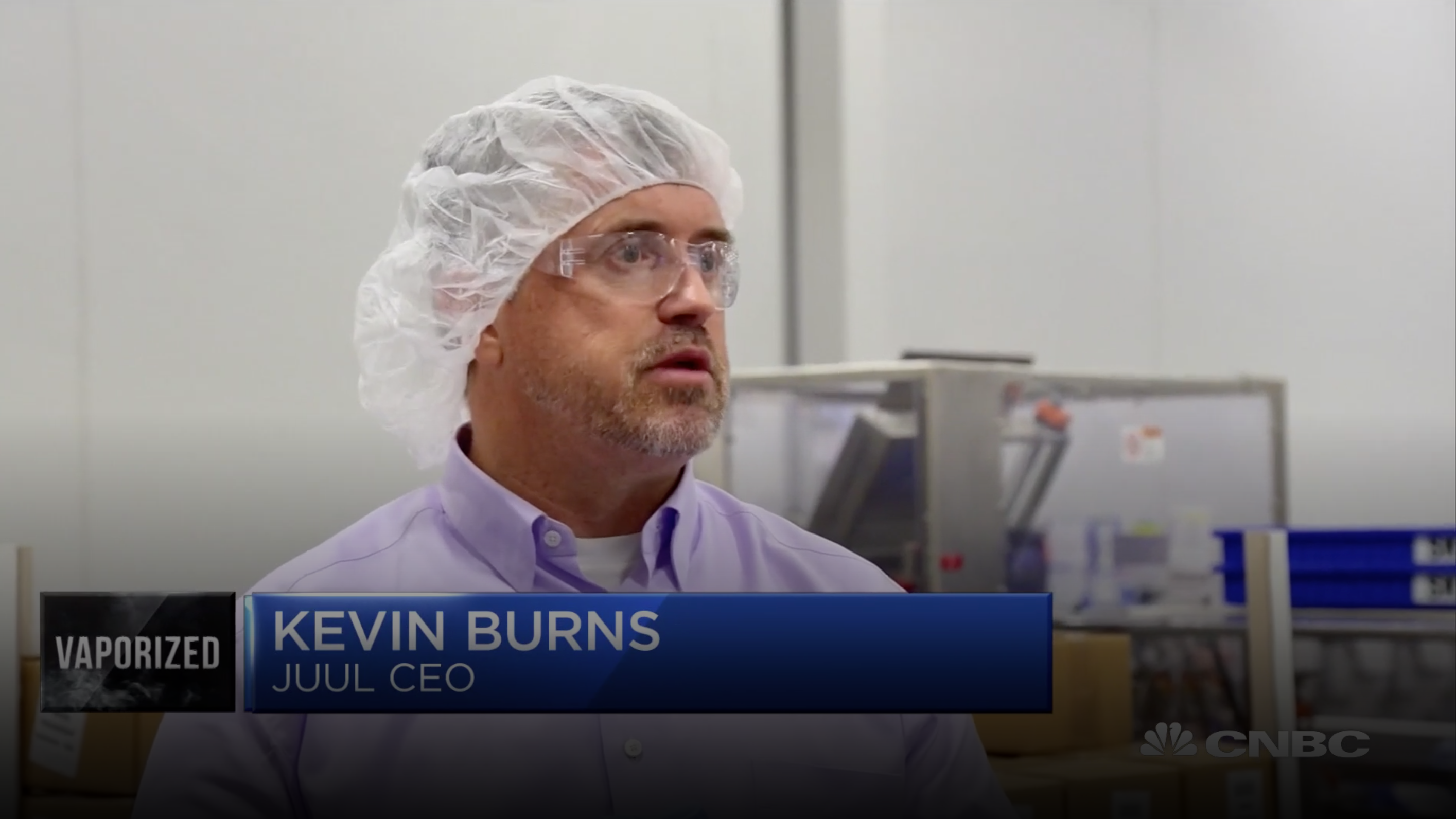 Enough Blame to Go Around

“Always avoid issuing a half-apology with an ‘if/then’ approach that places the burden on the offended person rather than the offender – ‘If you were offended by X, then we are sorry,’” a PR representative from Motion told us. “Additionally, never use the word ‘but’ to qualify your apology with a disclaimer or share the blame with another party. Offering no excuse and taking full responsibility, as well as pledging specific action to ensure the mistake never happens again, are key elements of an effective apology.”

“First of all, I’d tell them I’m sorry that their child is using the product, it’s not intended for them. I hope there was nothing we did that made it appealing to them. As a parent of a 16-year-old, I’m sorry for them, and I have empathy for them in terms of the challenges they’re going through.”

—Now-former Juul CEO Kevin Burns, 11 July 2019, on CNBC addressing parents several months into a battle with the US Food and Drug Administration over the teen vaping epidemic 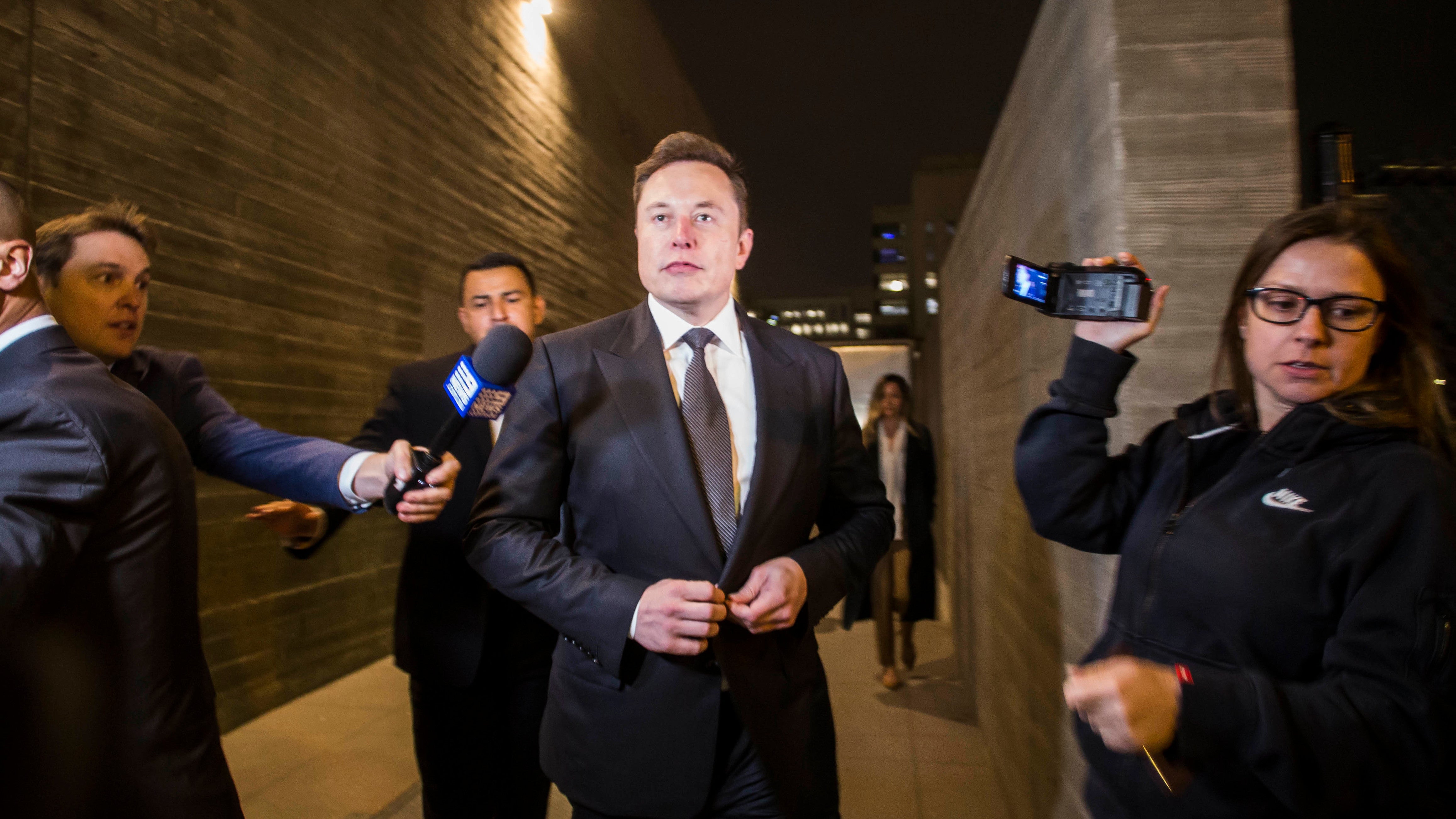 “I think any type of apology that is taking place needs to be genuine and the tone of that message should be a tone that represents the person is being sincere,” Andrew Schetter, director of client services at digital marketing agency Webimax, told Gizmodo. “The biggest mistake anyone can make is to try to fake the apology … it will only make matters worse.”

“...my words were spoken in anger after Mr Unsworth said several untruths & suggested I engage in a sexual act with the mini-sub, which had been built as an act of kindness & according to specifications from the dive team leader. Nonetheless, his actions against me do not justify my actions against him, and for that, I apologise to Mr Unsworth and to the companies I represent as leader. The fault is mine and mine alone.”

—Elon Musk, July 2018, after calling a cave diver who helped to rescue 12 children and their football coach a “paedo guy”

“Paedo guy was a common insult used in South Africa when I was growing up. It is synonymous with ‘creepy old man’ and is used to insult a person’s appearance and demeanour, not accuse a person of paedophilia.” 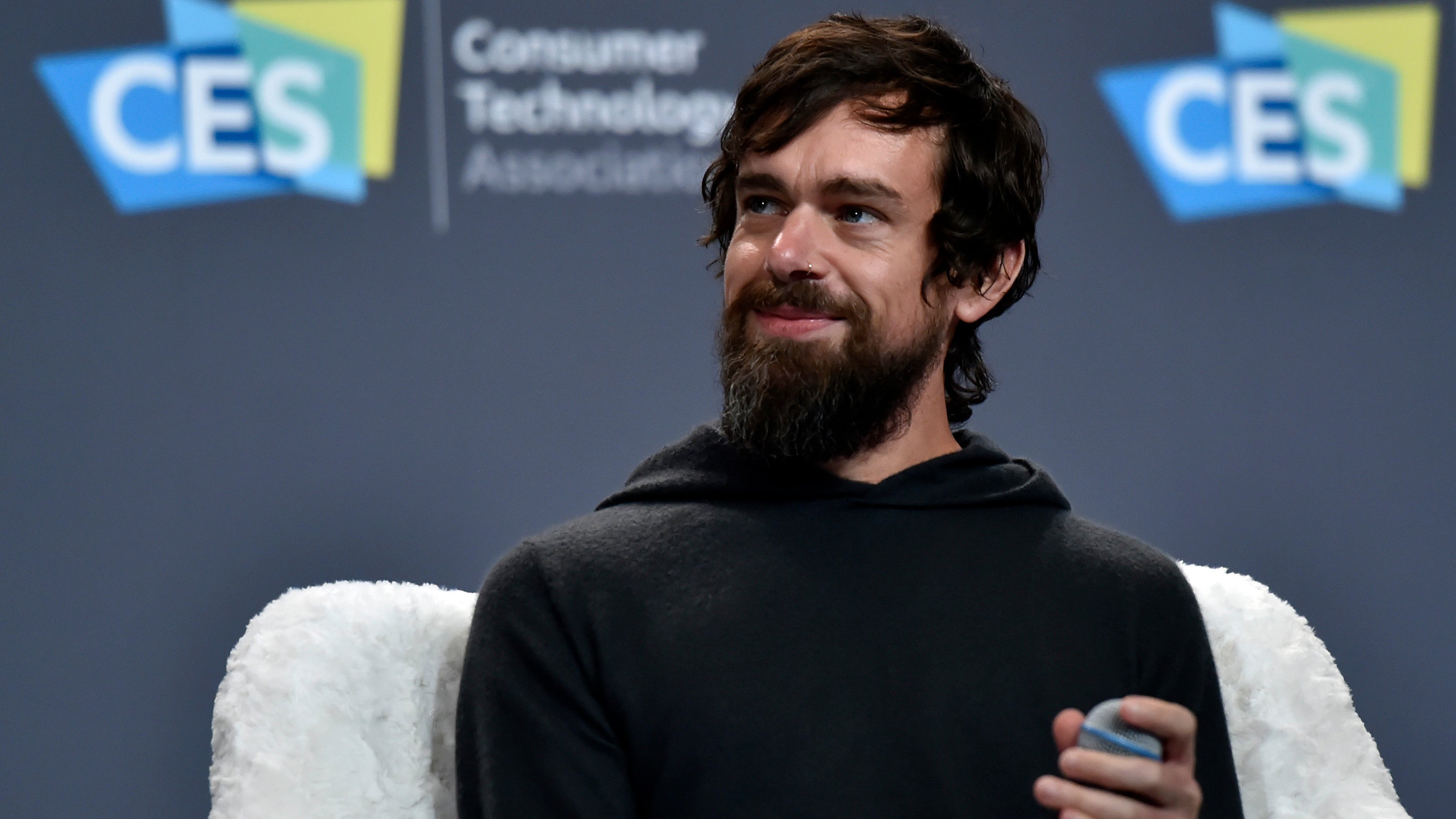 You Are an Apology Wizard

“The key is clarity and direction,” Josh Weiss told Gizmodo. “The statement should clearly and simply state what the company is focused on during the crisis, and what the company will do after the initial crisis is over. This will give you time to then better understand the issue, allowing you to apologise one time for the overall mistake after you actually know what you’re apologising for. Apologising too early means you might need to apologise numerous times, and could make you look like you don’t understand what’s happening during a crisis you’re supposed to be resolving.”

“This is exactly the balance [of good and evil on Twitter] we have to think deeply about. But in doing so, we have to look at how the product works. And where abuse happens the most: replies, mentions, search, and trends. Those are the shared spaces people take advantage of”

—Jack Dorsey, February 2019, in one of numerous incoherent interviews on fixing all of Twitter 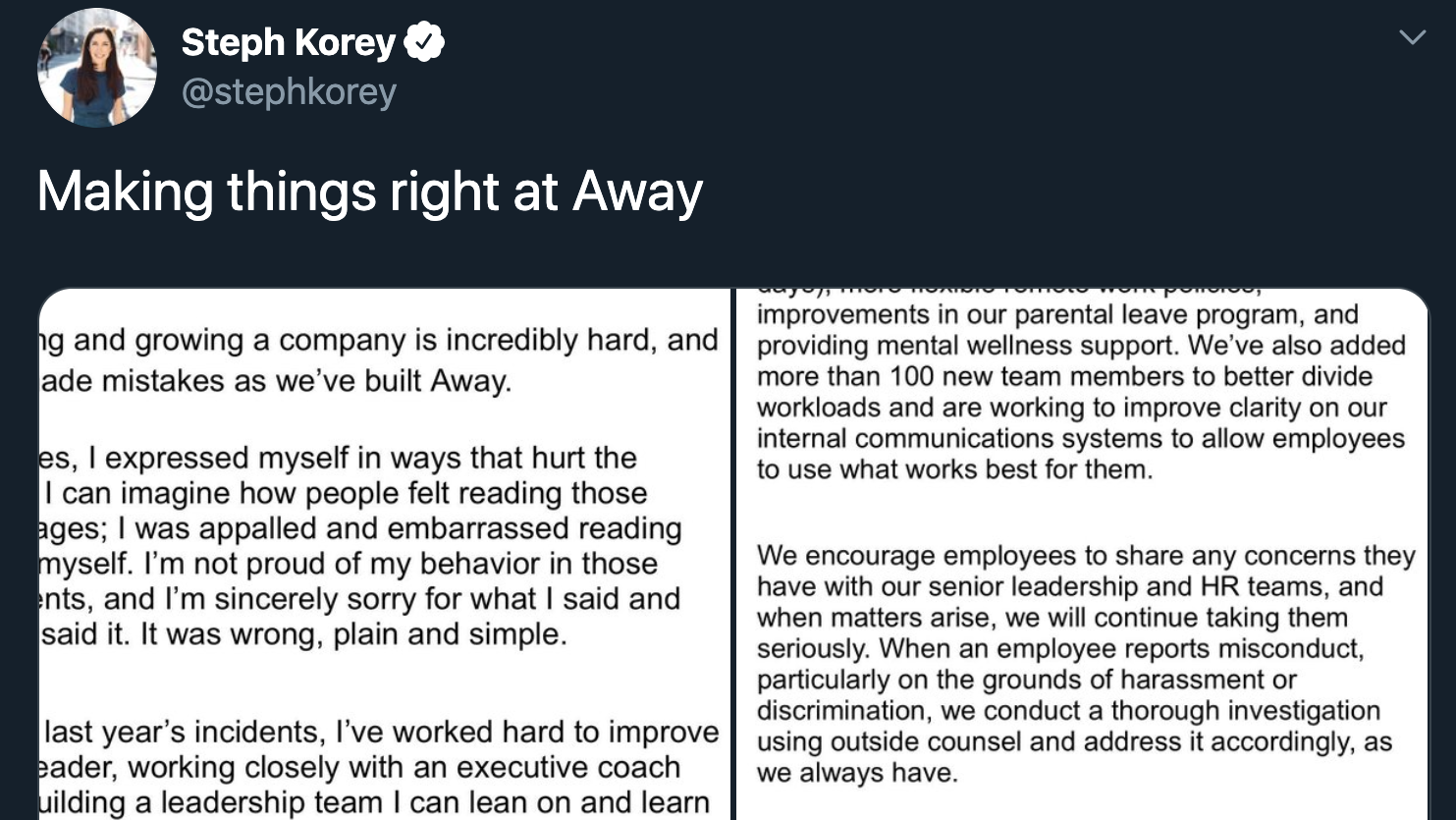 Are you suffering the fallout after your former staffers talked to the Verge about your inhumane labour practices and emotional abuse at your luggage company? Don’t prove them right.

At times, I expressed myself in ways that hurt the team. I can imagine how people felt reading those messages; I was appalled and embarrassed reading them myself. I’m not proud of my behaviour in those moments, and I’m sincerely sorry for what I said and how I said it. It was wrong, plain and simple.

—Away CEO Steph Korey, 6 December, apologising one day after The Verge detailed Away’s practices of berating employees, monitoring their communication, and pushing them to work until 3 am and on holidays

Please do not share the article. Please do not fave/like/comment/or interact with any commentary (negative or positive) through either your personal or professional accounts

—Away managers, 6 December, instructing employees not to discuss the Verge report hours before Steph Korey’s tweet “The absence of that simple word [sorry] is pretty apparent and ringing, isn’t it?” Sherman observed. “We were all raised with certain manners. I think on a global stage with a multi-billion dollar company – with something that’s on every one of our devices, and it’s infiltrated like every element of our lives – it still comes down to: what did your mum and dad teach you?”

“I said something in the moment that I do not believe.”

—Uber CEO Dara Khosrowshahi, after being criticised for calling the murder and dismemberment of Jamal Khashoggi a “mistake” that has been taken “seriously” and can be “forgiven.” 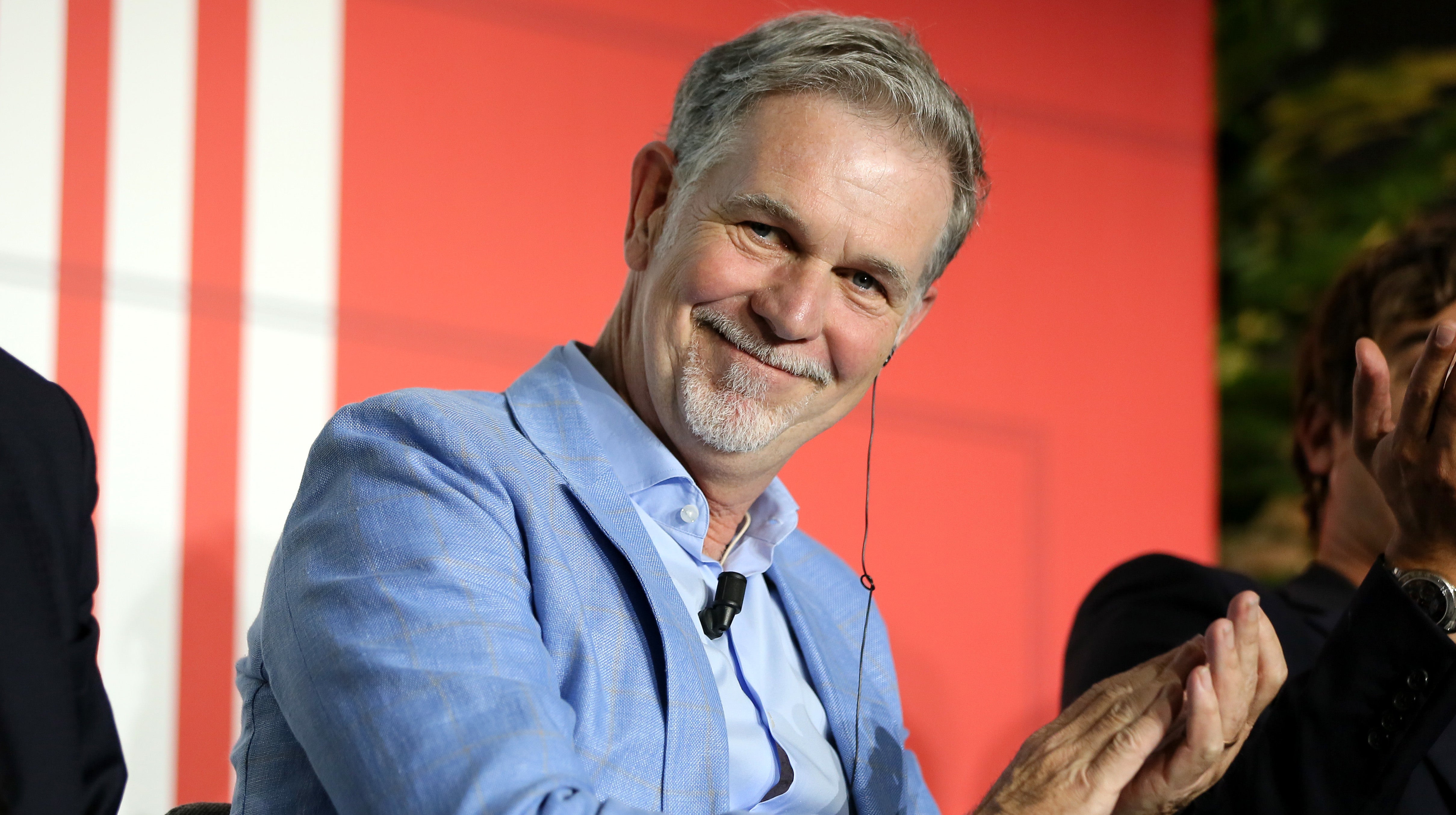 “When you get a yes man, you get nowhere,” Sherman said.

“We’re an entertainment brand, we don’t feel bad about that at all”