CES 2020: A Smart Wooden Stick Is Now a Thing That Exists

Just because you can make something smart – be it microwaves, shower heads, and even mattresses – doesn’t necessarily mean you should. A Japanese company named Mui Lab teamed up with Wacom to create what it’s calling the ‘Pillar Memory’ which appears to be the world’s first smart wooden stick. 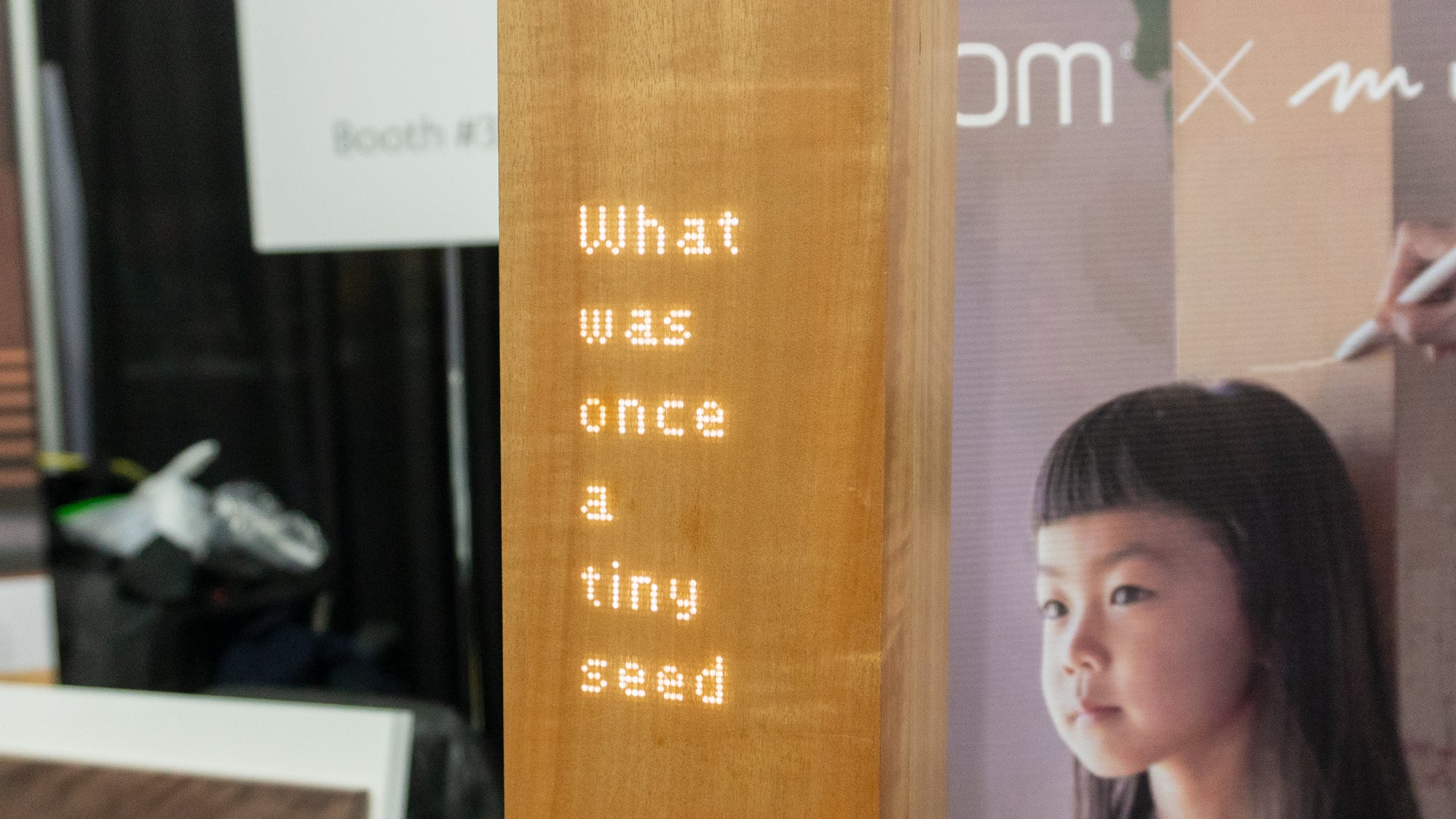 Despite the low density of the hidden LEDs, there is a certain appeal to the Pillar Memory’s lo-fi aesthetic. (Photo: Andrew Liszewski/Gizmodo)

The product is the next iteration of Mui Lab’s smart display, which was revealed at least year’s CES as a more aesthetically pleasing alternative to smart hubs made from glass, plastic, or shiny metals. Like the hub, the Pillar Memory features a thin wood veneer atop a dense grid of white pixels that essentially create a monochromatic display. It’s lo-fi but doesn’t look cheap or ugly. It’s a similar effect to the display Nike used on its FuelBand fitness trackers years ago, but the intensity of the white LEDs here plays rather nice with the wood texture. So it’s got that going for it, at least. 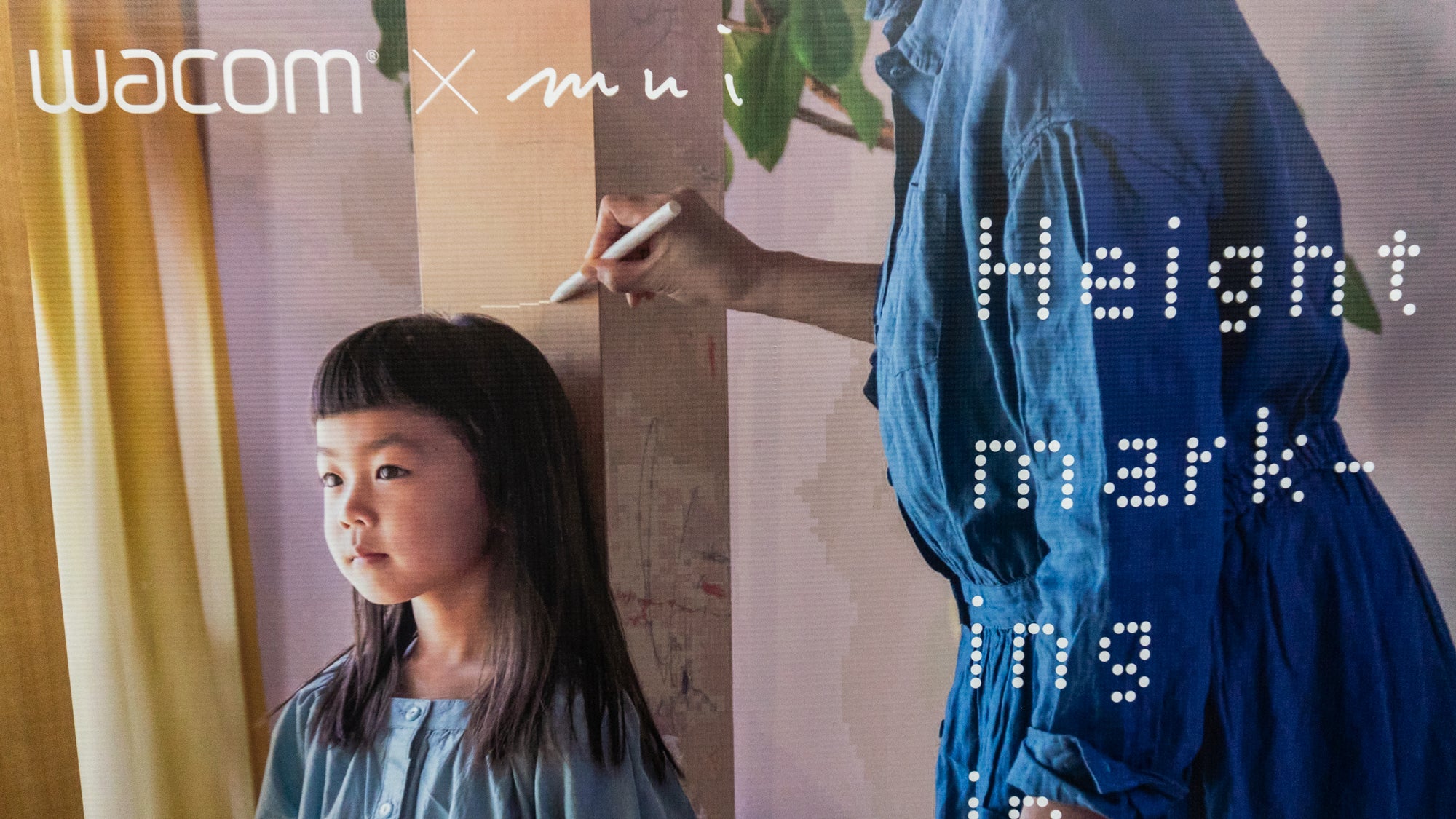 For those who believe that measuring a child’s growth progress on a door frame with a crayon is too primitive. (Photo: Andrew Liszewski/Gizmodo)

Functionally, the Pillar Memory improves upon its predecessor with touchscreen functionality facilitated by Wacom’s stylus technology, thanks to a partnership with the company that’s been a dominant player in the creative market for years. Using a digital pen notes and doodles can be made on the Pillar Memory, although Mui Labs seems to be currently positioning it as an overcomplicated way to record a child’s height and their growth progress, instead of just denoting it carved into a wooden door frame. Cloud connectivity means this data is automatically captured and stored, presumably making available on other devices as well.

But given the original Mui smart display sells for $500 (£380), the creators of the Pillar Memory are going to have to put their heads together and come up with a few other more practical uses for their oversized wooden smart stick to help justify what will probably be an even heftier price tag. Maybe the world finally needs a smart scratching post for cats?