Spotting constellations like Ursa Major (the Big Dipper) or Orion in the night sky is easy, but finding harder-to-spot celestial objects can be challenging and frustrating for amateur astronomers who shelled out a few hundred quid for a fancy telescope. Celestron’s new StarSense Explorer promises to make star spotting impossibly easy using your smartphone’s camera and an image recognition app to know exactly what the telescope is looking at. 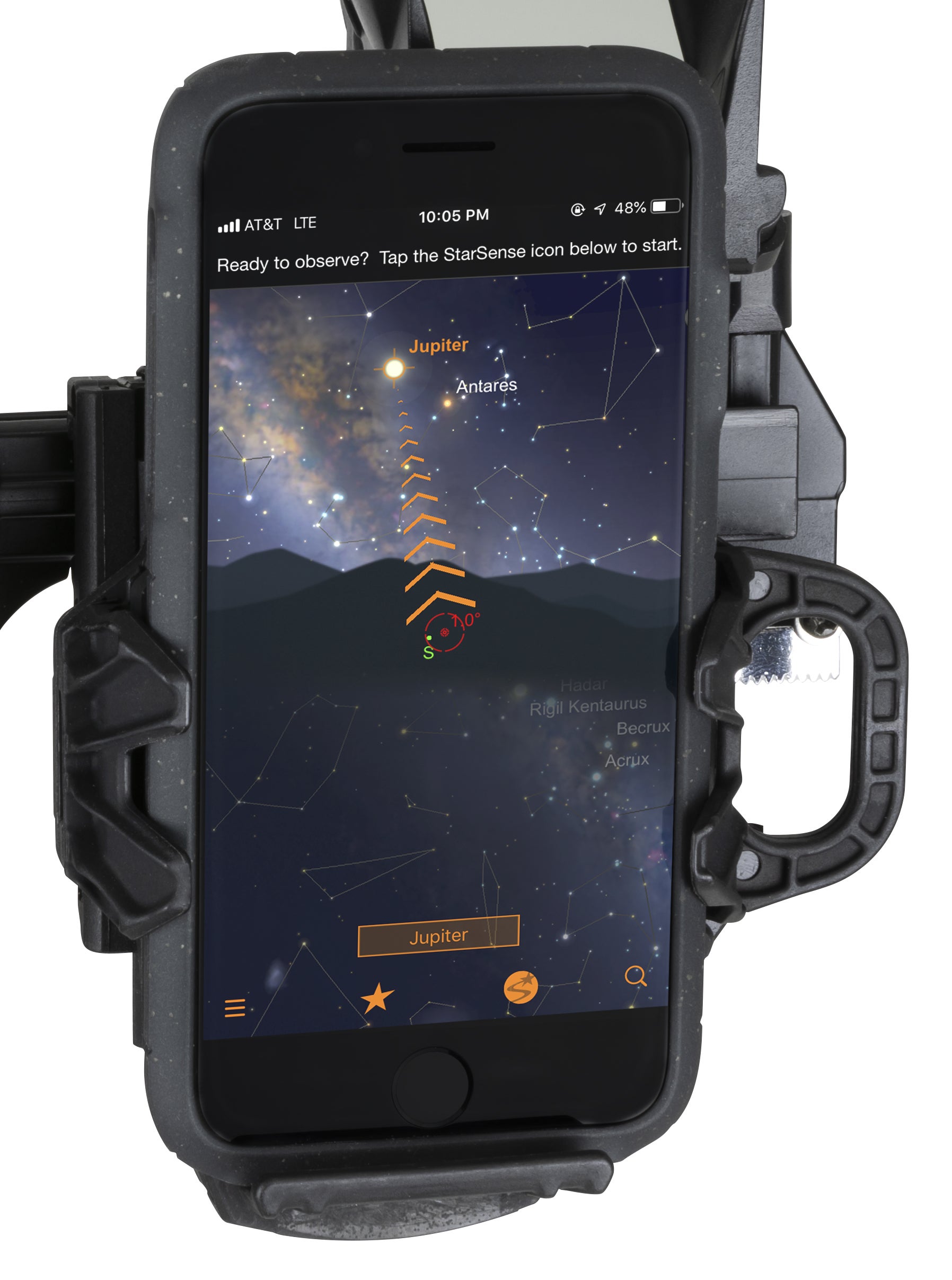 Image recognition is a technology that already powers multi-million dollar research observatories using telescopes that are able to peer deep into the heavens, but most apps that promise similar functionality rely on GPS and data from a smartphone’s compass and motion sensors to determine what constellations a user might be looking at overhead.

Celestron’s StarSense Explorer app, available for Android and iOS smartphones, claims to finally bring celestial image recognition to a consumer-level product. It works alongside a new line of StarSense telescopes from Celestron that include a smartphone dock in addition to an eyepiece. Using a mirror the live images from the telescope are sent to both the eyepiece and the dock where they can be observed by the mounted smartphone’s camera. The StarSense Explorer mobile app analyses the feed from the telescope in real-time and matches it to a built-in database using various pattern recognition techniques. It’s a process known as Plate Solving and while it’s been available in sky-spotting software, Celestron’s smartphone app supposedly makes the entire process hands-off and extremely easy for amateur astronomers. 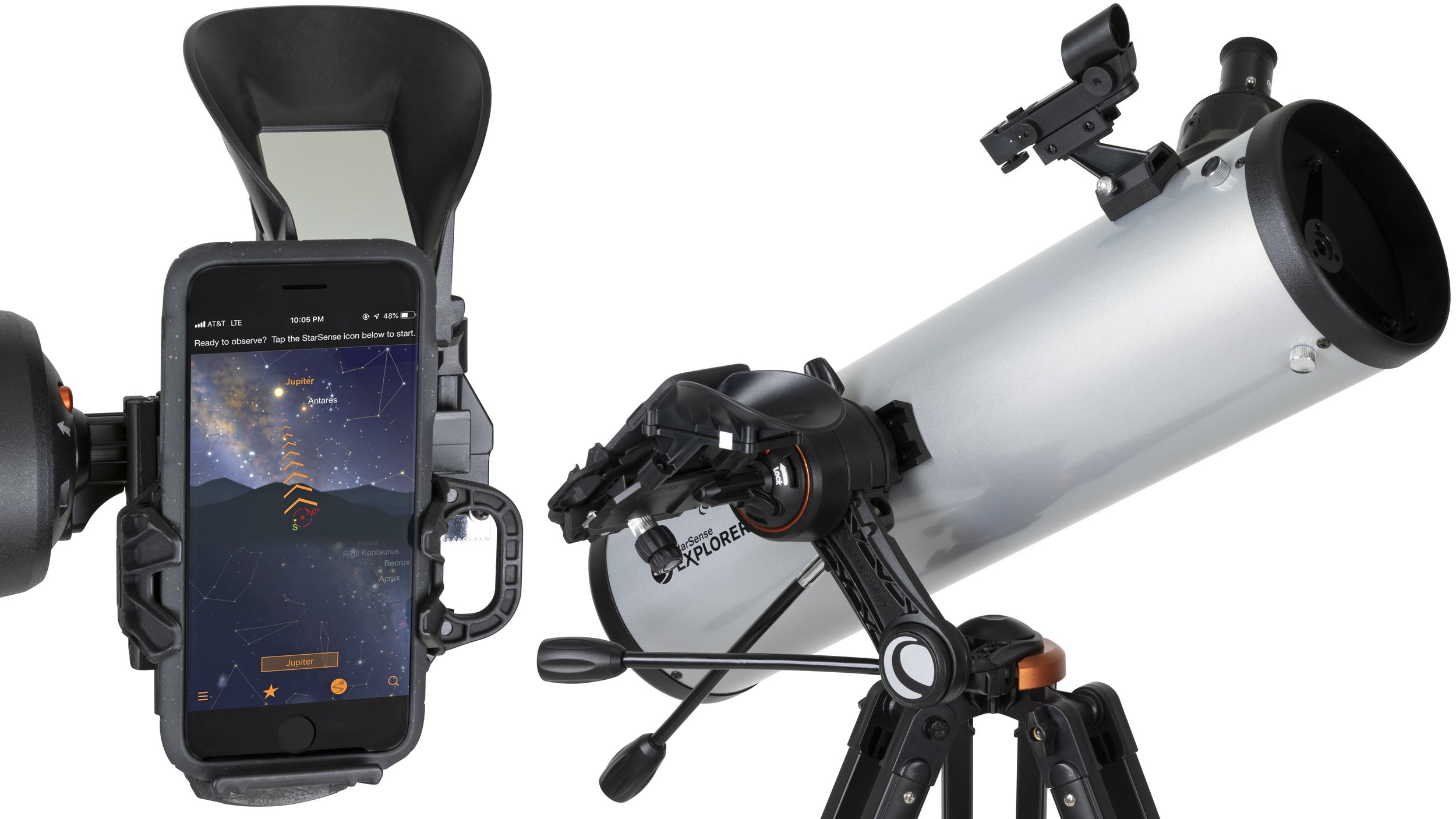 Once the app has determined where the telescope is pointing and what it’s looking at, users can select celestial objects from its database and using on-screen arrows will be guided on how to turn and adjust the telescope to bring it into view. And because all of the image processing is handled within the StarSense Explorer app, users don’t have to worry about needing a strong cell signal for it to work, so star-gazing excursions away from the bright lights of a busy city shouldn’t be a problem.

The StarSense Explorer telescopes are available now in four variants: two smaller LT models and two larger DX models which can gather more light providing a more detailed view of the night sky. The LT models, available in both refractor or reflector versions, are $180 (£137; UK pricing and availability TBA), while the DX models are $400 (£340; UK pricing and availability TBA) but also include larger, sturdier tripods that make precise adjustments a little easier.