CES 2020: The RetroN Jr. Lets You Play All Your Tiny Game Boy Games on Your Giant HDTV

Now that ThinkGeek is no more, Hyperkin will be carrying the “April Fool’s Day prank turned real” torch and turning the RetroN Jr. – a gag product it originally introduced on 1 April 2017 – into a legitimate way to enjoy classic Nintendo Game Boy, Game Boy Color, and Game Boy Advance titles on a big screen TV. 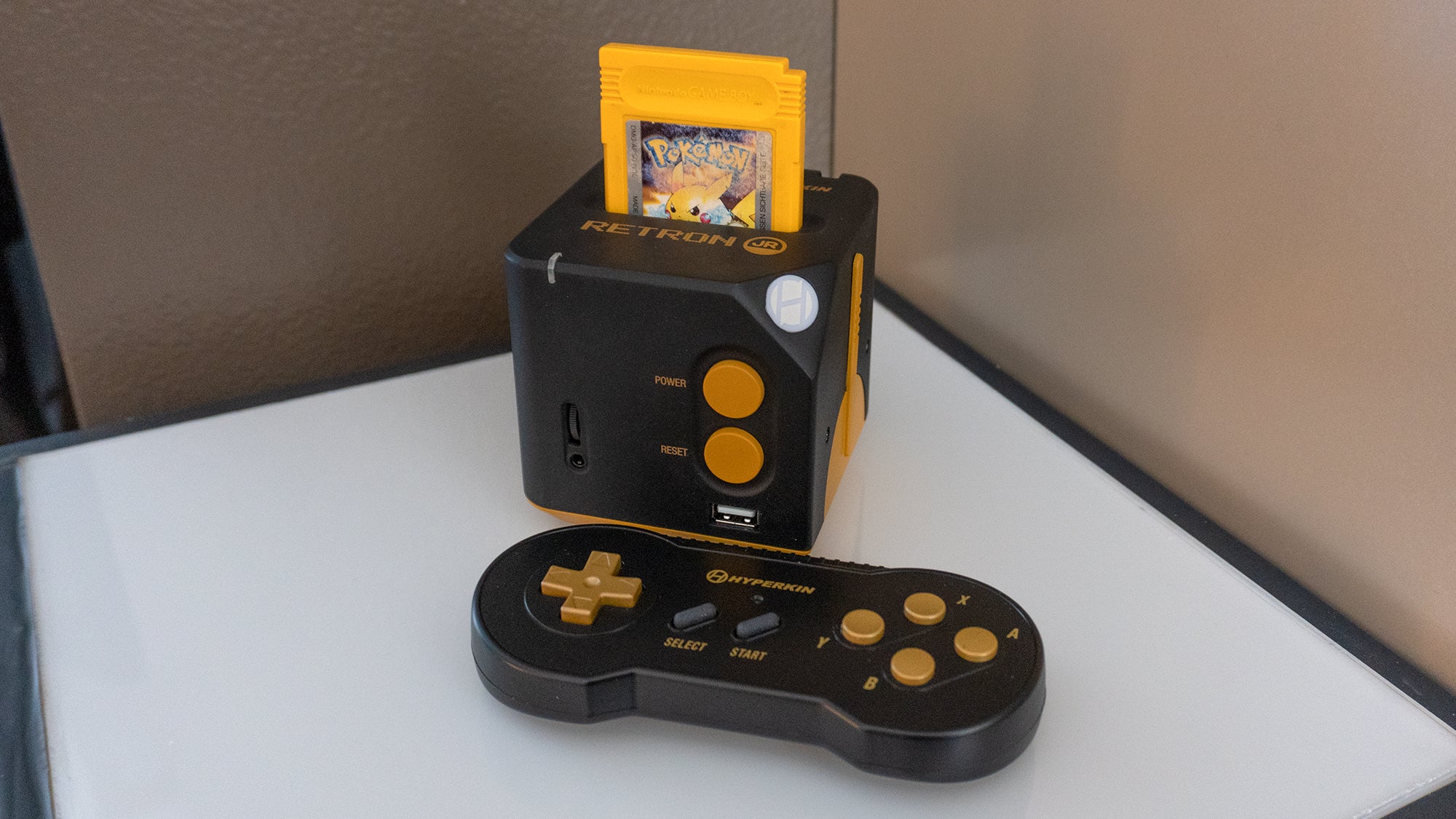 The tiny console accepts the original cartridges from the three aforementioned handheld systems through a slot on top, and then pumps them out in 720P, courtesy of emulation, to your flat-screen TV. It’s a way to recreate the childhood experience of holding and playing your Game Boy way too close to your face – minus your parents scolding you for destroying your eyesight. 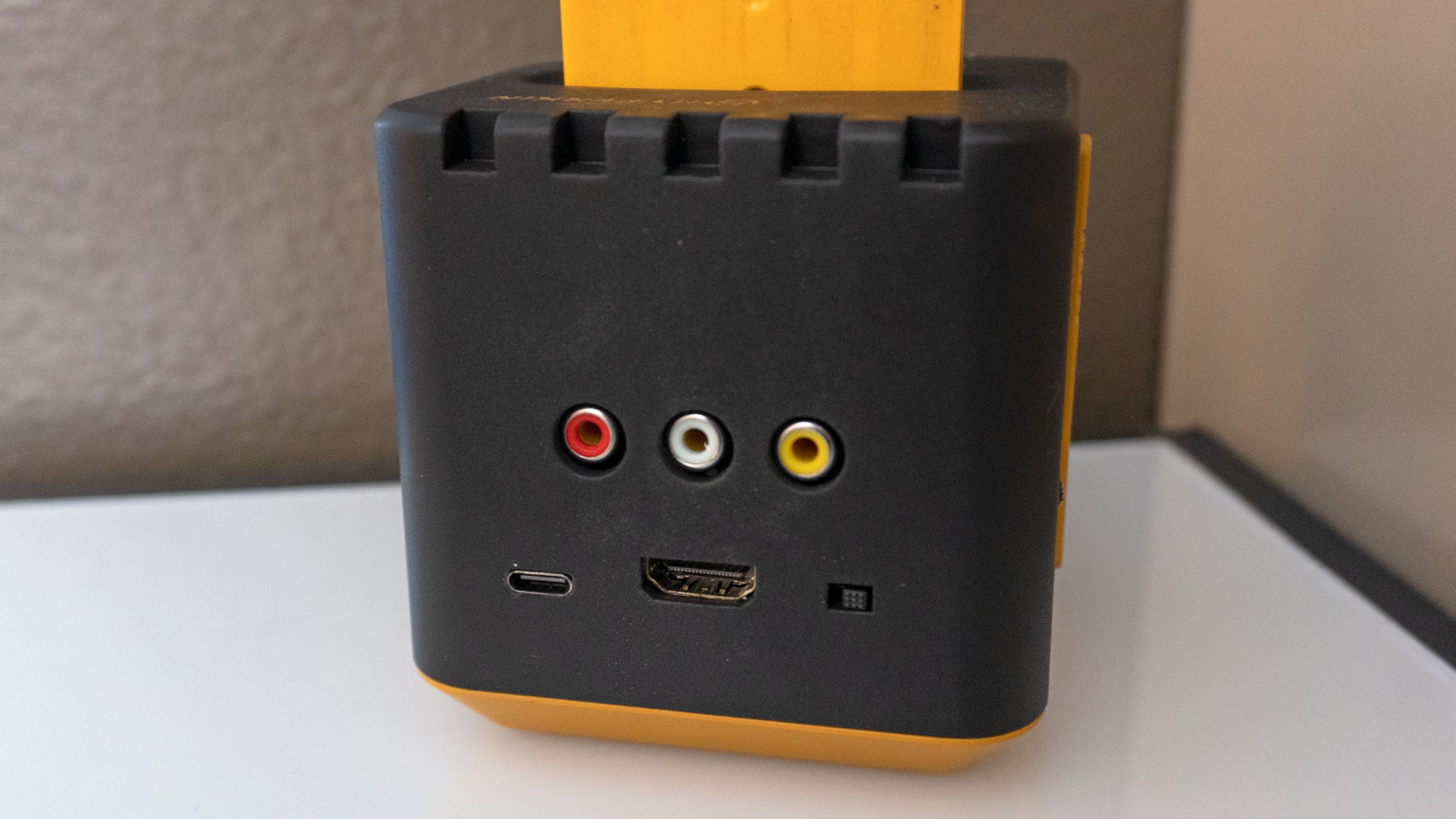 If you’re after an even more retro experience, in addition to HDMI, the RetroN Jr. includes composite video connections on the back for connecting the console to an old-timey CRT TV. It will make the console feel closer to Nintendo’s own Super Game Boy cartridge that allowed GB and GBC games to be played on a TV through the original SNES hardware. External power will be required as the console isn’t battery-powered, but it will use USB-C, so you can use the chargers you’re already carrying around for your other devices.

The RetroN Jr. will ship with a matching controller, but Hyperkin hasn’t decided if it will be wired or wireless yet. And while the front of the console will include an old-school headphone jack, you could easily plug in a Bluetooth adapter if you’d rather use your wireless cans. The most intriguing feature Hyperkin plans to add, however, is the Game Boy’s original Link Port connector, but the company wouldn’t say if it will facilitate head-to-head gaming (multiplayer Tetris on the original Game Boy was a real treat) or simply be used for game data transfers.

Pricing and availability details are also unknown at this point, but the RetroN Jr. should arrive sometime in 2020.