Instead of simply releasing devices and hoping that people like them, Eve relies on its community to help design its products – sourcing feedback and ideas from the company’s forums. A few years ago, Eve used this method to create the V, a Surface Pro clone with interesting specs, and now Eve is back in 2020 to announce the Spectrum, the world’s first crowd-developed monitor.

Just going off its specs, the Spectrum appears to blend the best things about gaming monitors (e.g. high refresh rates and fast response times) with a lot of things artists and content creators crave (like high resolutions and wide colour gamuts). At its core, the 27-inch Spectrum features the same type of IPS panel used in LG’s UltraGear 27GL850 gaming display, though Eve has tweaked the Spectrum’s specs to deliver three slightly different versions.

Regardless of which model you go with, every Spectrum is also certified Nvidia G-Sync compatible and comes with support for AMD’s FreeSync 2, and comes with a built-in USB hub and a healthy assortment of ports including two USB-C ports (one of which supports USB PD up to 100 watts), two DisplayPorts, one HDMI port, three USB-A ports, 3.5mm audio jack, and even a USB-B port for data. 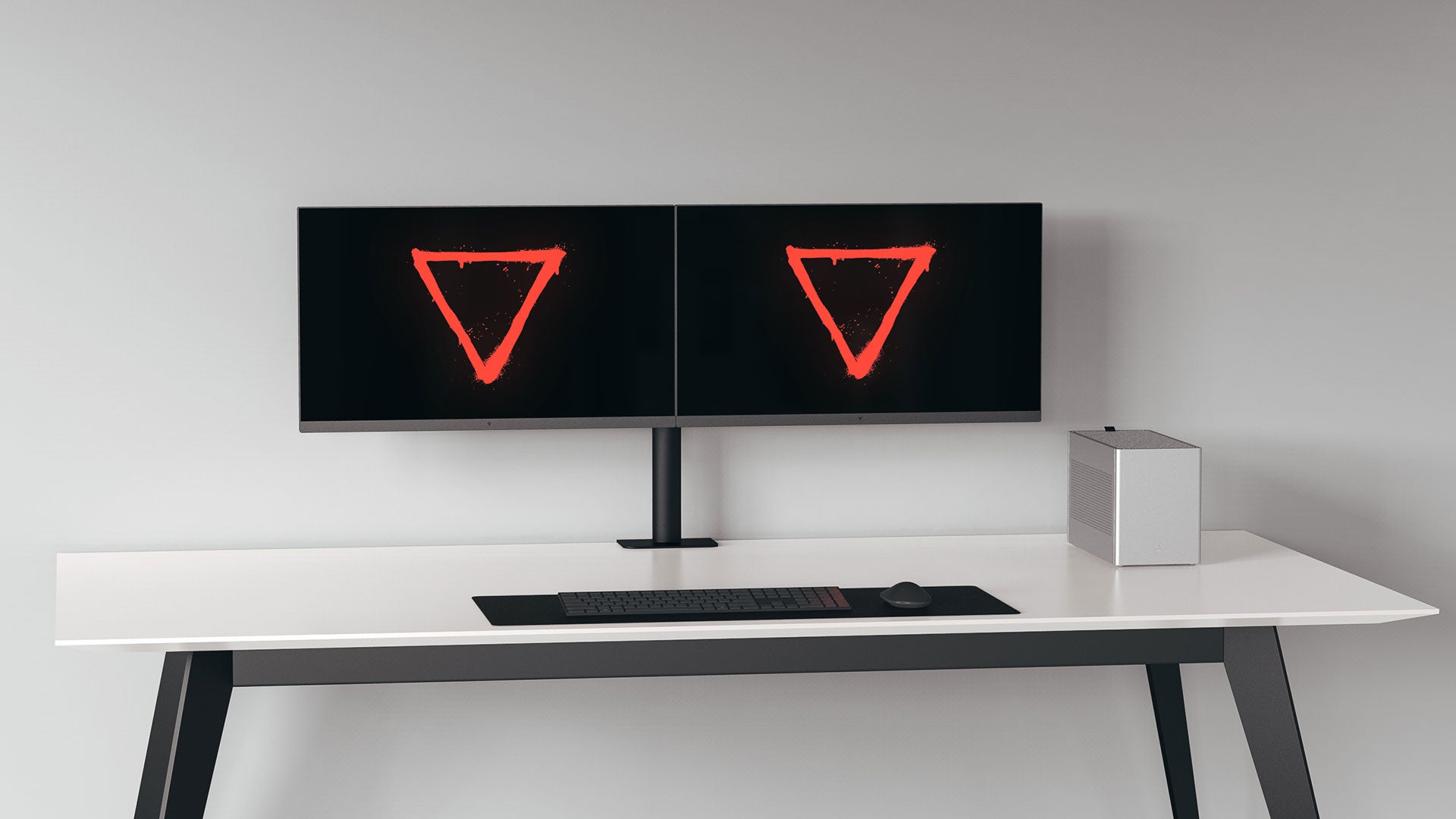 Eve says almost half of its community is planning to mount the Spectrum on their own monitor arms, which is why the company didn’t want to include a stand by default. (Photo: Eve)

However, while the price for the Spectrum looks really good, it’s important to keep in mind that the Spectrum doesn’t come with a stand (that’s a 100-euro add-on). On top of that, because Eve is looking to crowdfund the Spectrum, the numbers listed above are promotional prices for early backers, with final pricing slated to go up as the Spectrum gets closer to its ship date sometime in Q3/Q4 2020.

Eve says the reason for the Spectrum’s low initial price is that the company wants to “give the best benefits to the people who join crowd-development early” while also keeping “manufacturers and investors happy with high initial volumes.” Down the road, when the Spectrum is closer to retail delivery, Eve says there are a lot most costs to consider like stocking fees, marketing costs, distribution, etc., so it’s “logical for the price to reflect what and WHEN you purchase.” [The emphasis is Eve’s, not ours.] 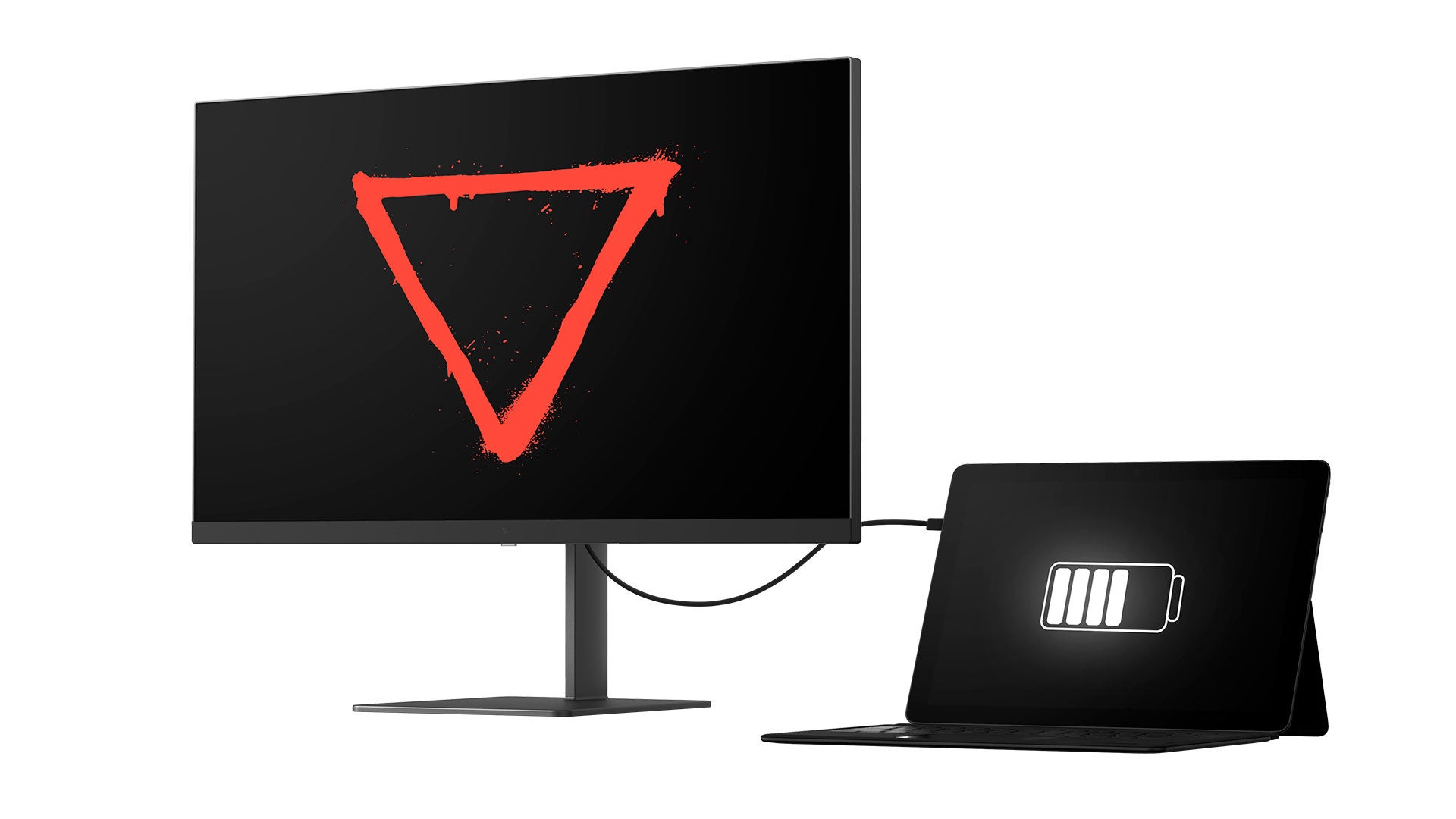 As for the Spectrum’s design, Eve let its community vote on five different styles, with Eve’s users eventually helping the company settle on a hybrid between its “Bloxy” and “Blade” concepts. Eve says it wanted the Spectrum’s aluminium frame and stand to be sleek, but without scaring people off with an overly aggressive gaming aesthetic. All told, I think Spectrum’s design certainly meets those expectations and may be the best thing about the entire product. Though if you’re not a fan, Eve says it will also make a handful of skins for the Spectrum too.

One other important thing to note is that while Eve was able to successfully design and deliver its previous crowd-developed project – the Eve V – that project also had its own share of difficulties. After shipping systems to early backers, the company ran into issues fulfilling orders for people who bought a machine during one of Eve’s flash sales, with some customers waiting upwards of a year to take delivery of their computer – an issue that seems to have continued into 2019. 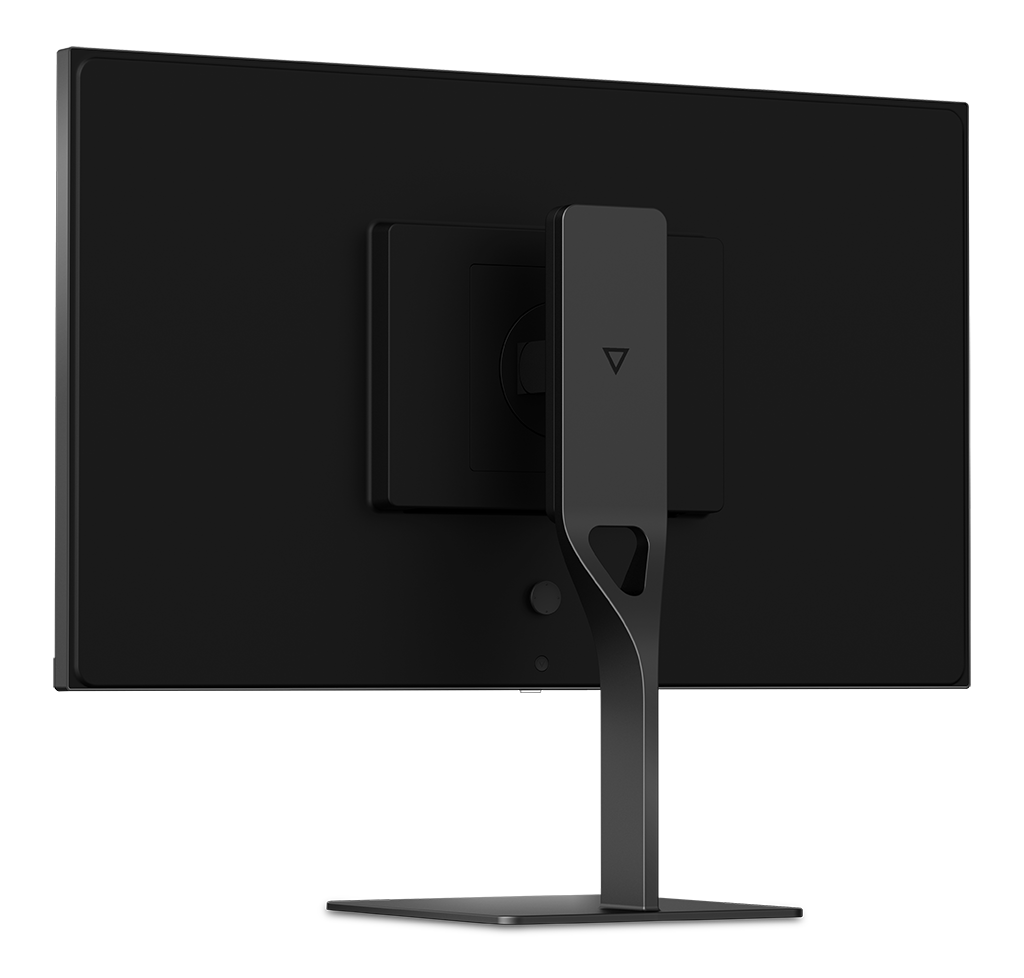 So while the Eve Spectrum’s specs, design and price look really good, this thing comes with the same caveats that apply to other crowdfunded or crowd-developed products. Hopefully, Eve has moved past its previous delivery woes, but in the event something goes awry, aside from early backers being able to get back their refundable deposits, if the Spectrum gets delayed or runs into fulfilment issues, there may not be much you can do.

Pre-orders for the Eve Spectrum start today, with shipments expected to arrive in the second half of the year, starting with the base  144Hz/HDR 400 model and then moving on to the 240Hz and 4K models.