How to Install Any App on an Amazon Fire TV

Amazon Fire TV devices, like Amazon Fire tablets, don’t have access to the standard Google Play Store, so you can’t get at as many audio, video and other apps as you can on, say, an Android TV. You don’t have to settle for this state of affairs though – you can sideload just about any app you want on to a Fire TV device by jumping through a few hoops.

It opens your Fire TV stick or box up to Kodi, various VPN apps, a wider choice of games and more, though unless you’re installing an app that’s been specifically designed for a big screen (an Android TV or Fire TV app), you might find it runs into problems – it might be excessively buggy or it might not show up correctly.

As with any kind of hack of this type, some trial and error is required. If at first you don’t succeed, try again... and by try again, we mean run a quick web search to see if anyone else has attempted to install a particular app – there might be one or two extra little tweaks you need to make to get it running properly.

Open up the Settings page on your Amazon Fire TV device, and find My Fire TV and then Developer Options: make sure that both ADB Debugging and Apps from Unknown Sources are enabled. This essentially gives your device permission to install whatever you want, beyond the usual categories and lists of apps that Amazon gives you. 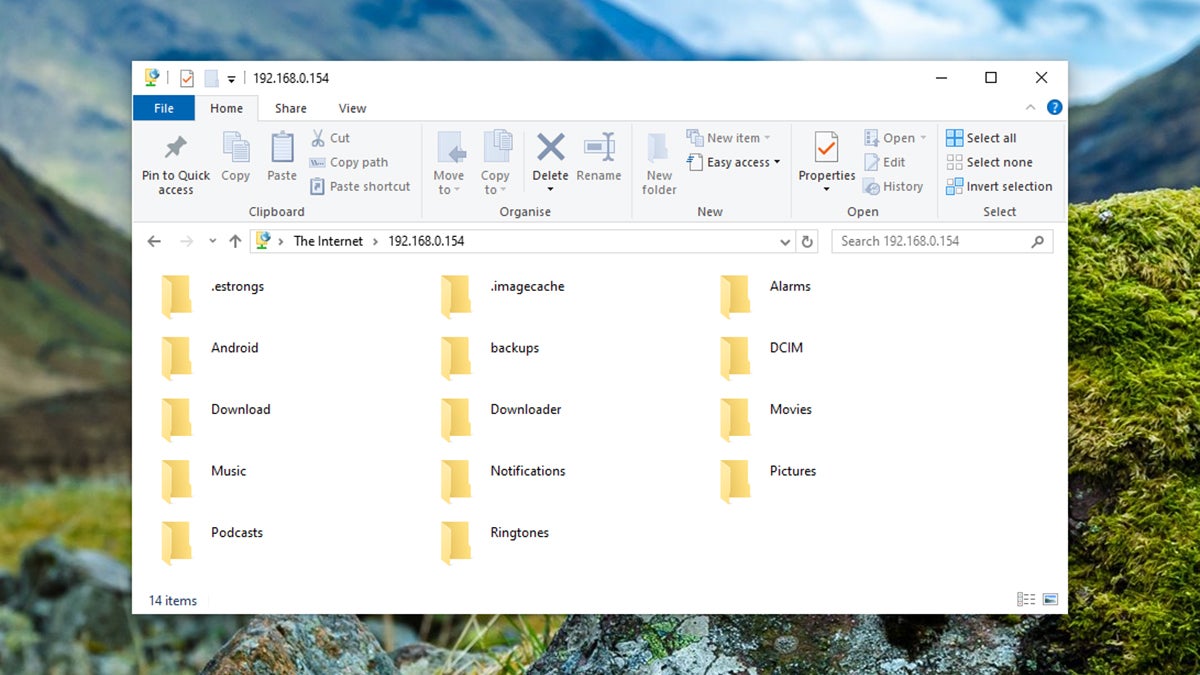 You can transfer files to your Fire TV device via FTP. Screenshot: Gizmodo

One of the dangers of allowing any app at all on to your Fire TV device is that you could install something dangerous – something that hasn’t been vetted by Amazon and marked as safe. It’s therefore crucial that you only install apps from sources that you trust, and APKMirror is one of the most reputable app directories around, so it’s the one we’re making use of here.

Next, you need to get APK files from APKMirror on your streaming device. There are a few ways to do it, but the easiest we’ve come across is this: find ES File Explorer in the Amazon App Store, and install it (run a search for the app using the main option on your Fire TV device if you can’t find it in the Apps section).

Open ES File Explorer, then choose Network, View on PC and Turn on. This gives you an FTP address that you can use from a Mac or PC on the same network – just type it into Finder or File Explorer – to open up your Fire TV device on your computer.

You can then download files from APK Mirror to your computer (which is much easier than trying to do it on a streaming stick), and drag them across to your Fire TV device. The Download folder is as good a place as any to put them, and they’ll then be visible in the Local and Download tab of ES File Explorer.

Now to actually install APKs you’ll need to sign up for ES Premium: it’ll cost you $10 (£7.68) a month but you can get a week’s free trial inside the app. That then allows you to select APK files and install them on your Fire TV stick or box. We’d still recommend giving ES File Explorer at least a month’s payment for the services it provides. 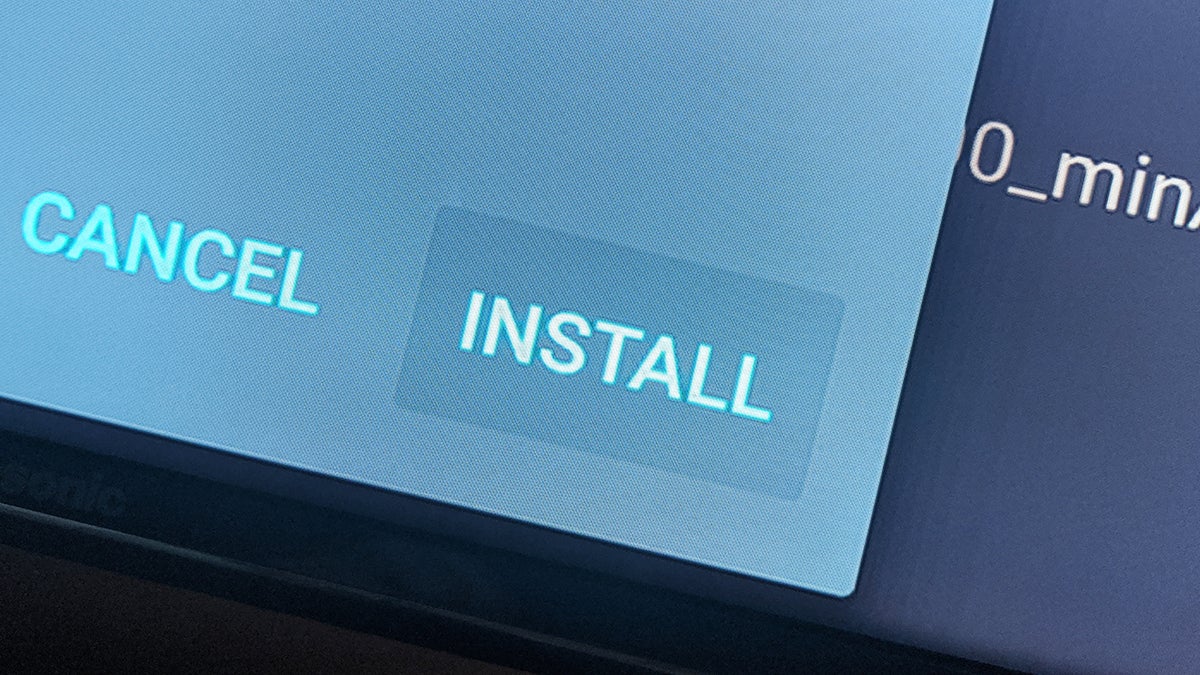 The install routine is similar to Android TV. Photo: Gizmodo

If you don’t want to spend any money at all, you can use an app called Downloader to install your files (again, look for it in the Amazon App Store or search for it). If you use this app though, you need to move APKs into the Downloader folder on your Fire TV device in the FTP step.

We found the most reliable method for installing apps was to download them on a computer, transfer them via FTP and ES File Explorer, and install them with Downloader, but Downloader can install apps directly too – check out this guide for installing Kodi, for example. If you’ve got a trustworthy direct link to an APK, just use Downloader on its own.

And that’s just about all there is to it: your apps appear as normal in the apps list, though as we mentioned at the top, you might come across some bugs and some weird functionality for apps that haven’t been specifically designed for TVs.

Unfortunately, it’s not possible to get the Google Play Store up and running, even via APKs (at least as far as our testing goes) – Google won’t recognise your device as a legitimate Android one. There are some third-party app store clients that will give you access to a wider choice of apps, but you use them at your own risk.