Android 11 is here! In a very, very early form intended only for developers. Features will come and features will go over the next few months, and we won’t really get a proper Android 11 unveiling until Google IO 2020 in May, but there are already some features of note to tell you about in the first Developer Preview.

Just to reemphasise: It’s completely normal for Google to include features in developer previews that then get pulled before the official release. In the same way, we’d expect plenty more features to get added between now and Q3 2020, when Android 11 is expected to be pushed out in its final form. With that in mind, don’t expect everything we mention to make it to the finished OS.

Take this for what it is – an early poke around in what Google has put in Android 11 so far. We wouldn’t recommend installing the OS, even if you are a developer: Even if you want to be at the cutting edge of Android, keep clear until the public beta edition arrives sometime in May.

We’ve been disappointed here before – the early previews of Android 10 had a screen recorder, but the tool was eventually pulled. It’s back in Android 11, as an icon on the Quick Settings menu overflow panel, and this time it looks like a proper app. For now, a tap on the icon starts the recording, and another tap stops it, though there’s no facility for capturing audio as well. Let’s hope this time the integrated Android screen recorder stays. 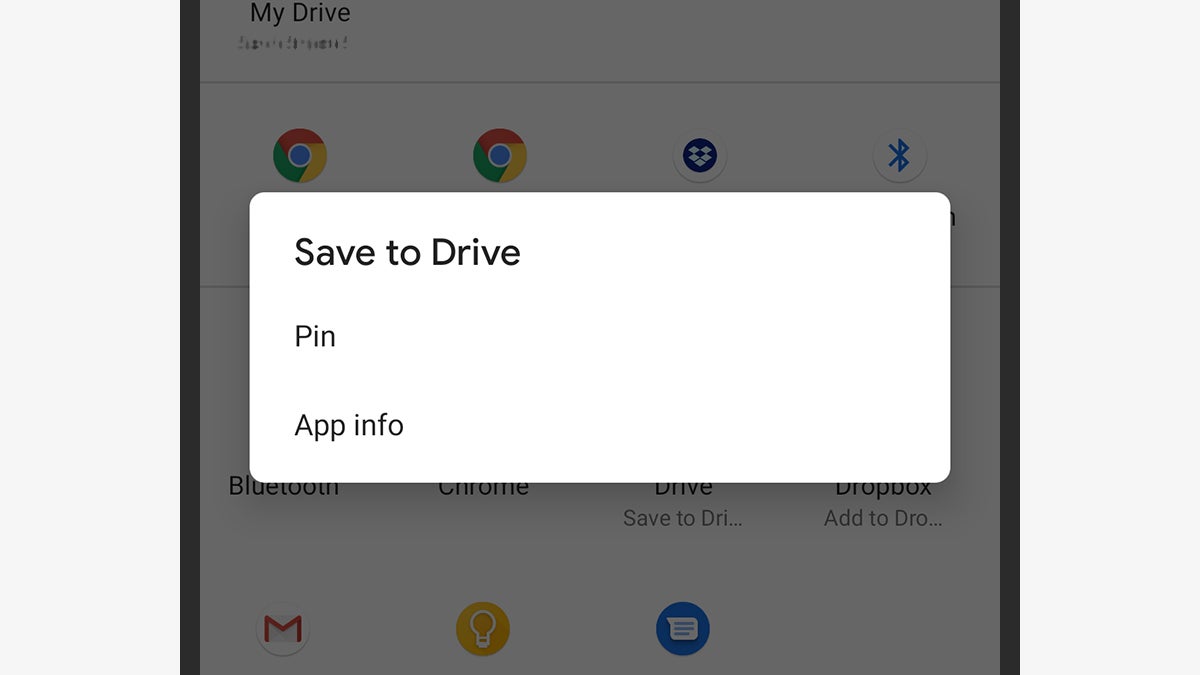 Another feature that’s previously been seen in Android but which isn’t in Android 10 is the ability to pin your favourite apps to the Share menu, so they’re always within easy reach. It’s a useful feature, and it’s a bit baffling that Google got rid of it, but it’s back in Android 11: When you’re sharing anything from any app and the Share menu appears, tap and hold on any of the app icons and choose Pin to make sure it’s always at the top for future sharing.

This requires a tweak under the hood before it becomes visible, so we haven’t tested it out ourselves, but as demoed by XDA Developers you can access a new Notification history page in the Android 11 Developer Preview. You can already view dismissed notifications on Android, but the screen isn’t very easy to find and isn’t very well laid out – it looks as though this could be a much better alternative, if it makes it into the final OS release. 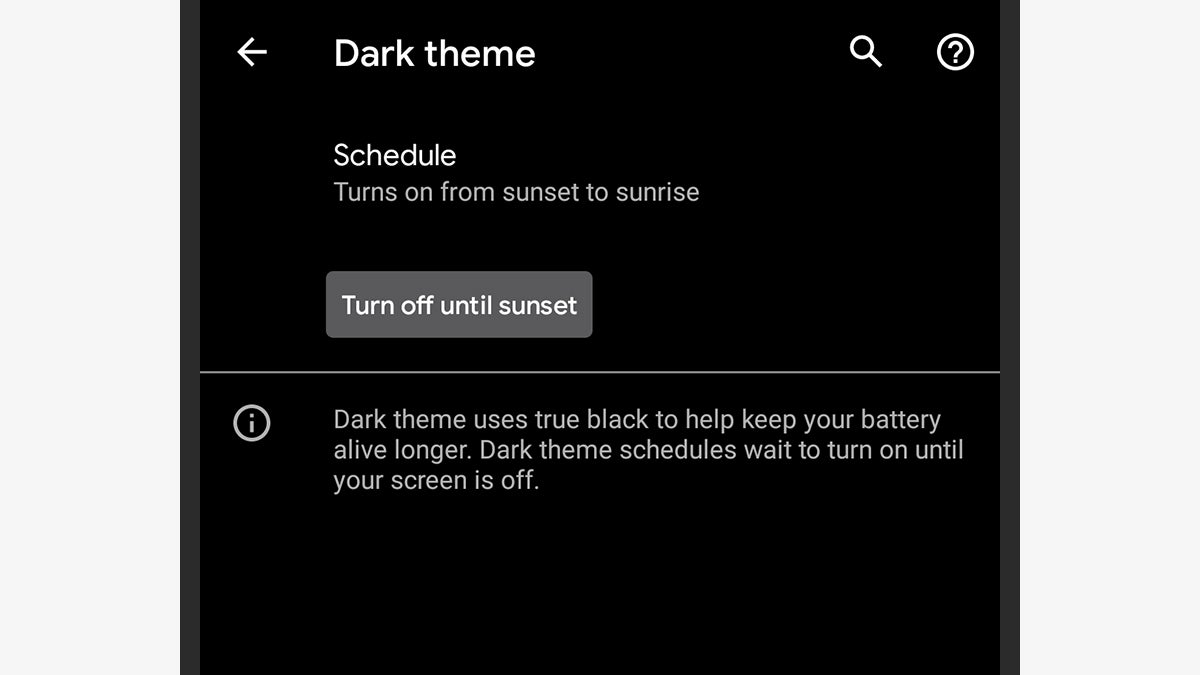 One of the ways Android’s dark mode currently lags behind the dark mode on iOS is that you can’t schedule it to turn on and turn off automatically at particular times – at sunset and sunrise, for example. Android 11 fixes that, giving you the option of enabling dark mode at a custom time, or indeed at sunset in your current region, rather than having to turn it on manually each time. A simple toggle switch is still available if you need it, too.

5) Bluetooth stays on in flight mode

One of the small but potentially significant changes that we’ve spotted in Android 11 relates to flight mode – unlike in previous Android versions, Bluetooth now stays on when flight mode is enabled, as long as it’s currently connected to another device. If you’re listening to music, audiobooks or podcasts on your phone, for example, you don’t need to worry about that audio cutting out if you need to turn on flight mode. 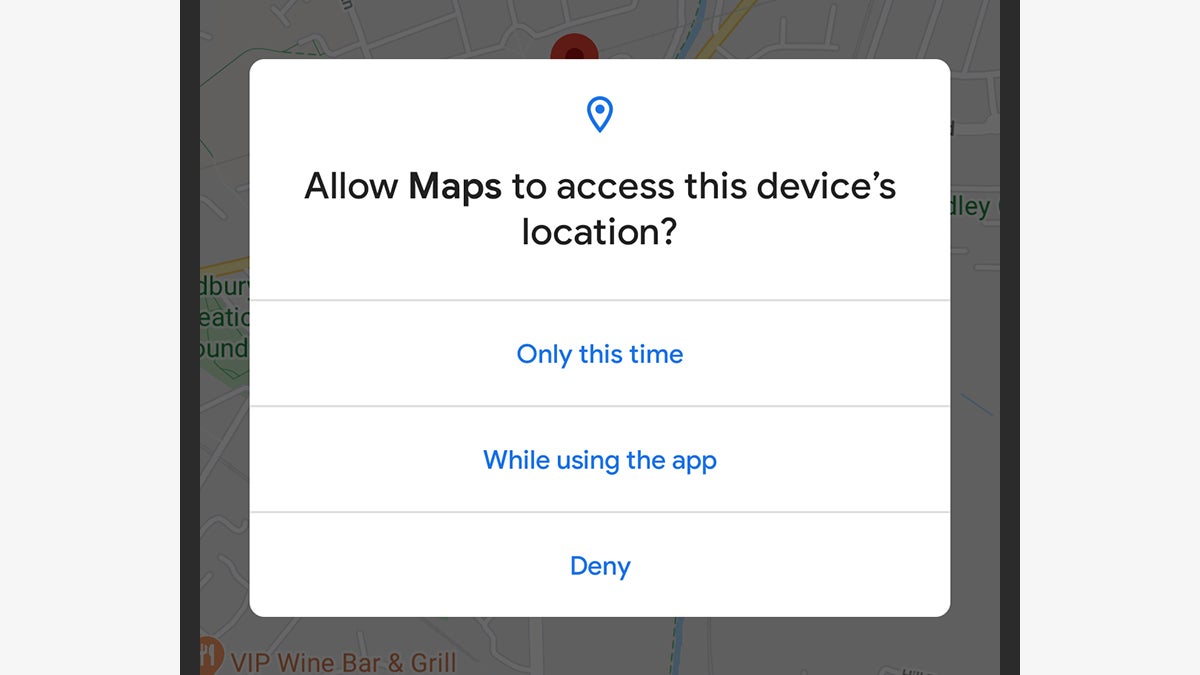 Another way that Android 11 is bringing Google’s OS up to speed with iOS is the ability to set permissions for a single time only – previously permissions to access information like location could be given when an app was running, at all times, or never at all. With the new one-time permission, you can grant an app access to the camera, your location or whatever else for a single use. If the app needs that data again after, then it’ll have to ask for it again.

We can’t personally vouch for how this works as it requires an extra bit of behind-the-scenes tweaking, but the feature is there (albeit in a hidden form): As discovered by 9to5Google, the media playback controls might be making the jump from the notification area to the Quick Settings panel. This raises some issues – like where the progress bar is going to go – but it could lead to a cleaner Android interface overall. 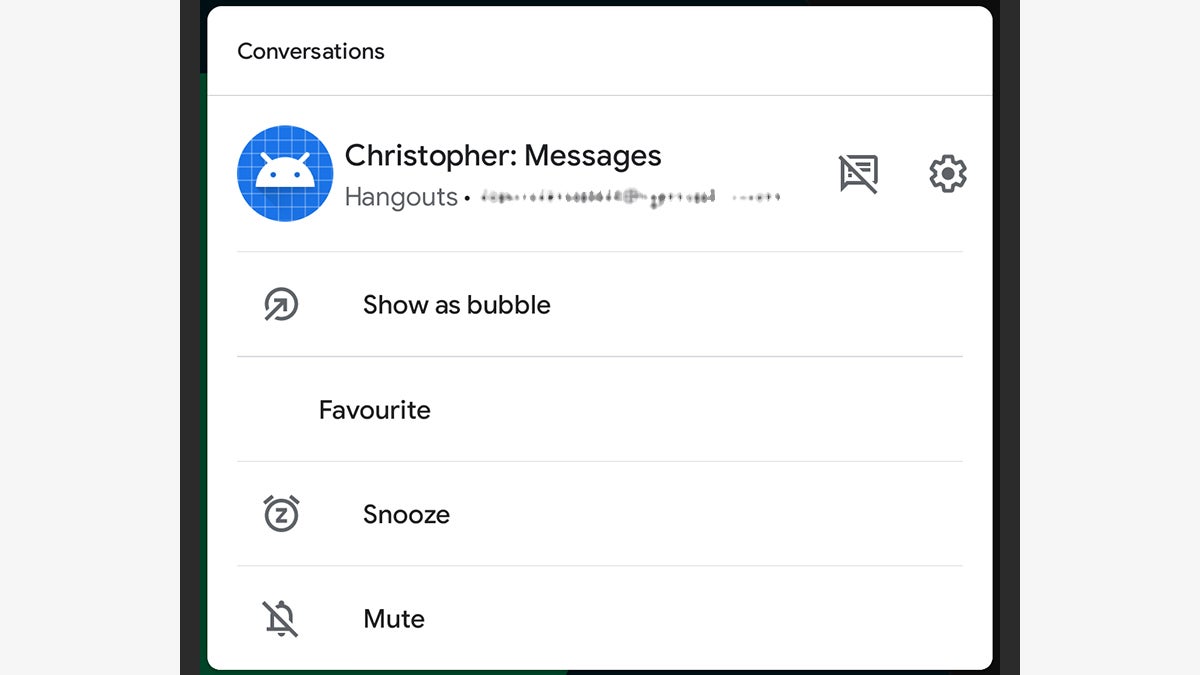 If you’ve got a Pixel 4 or a Pixel 4 XL in your possession, Android 11 looks set to give you another Motion Sense gesture (as demoed by Max Weinbach): Holding your hand up above the phone will apparently pause or resume audio playback, so you can put a brake on your tunes or podcasts even if your hands are covered in mud or pastry. Google did promise more gestures were on the way for Motion Sense, and this appears to be one of them. 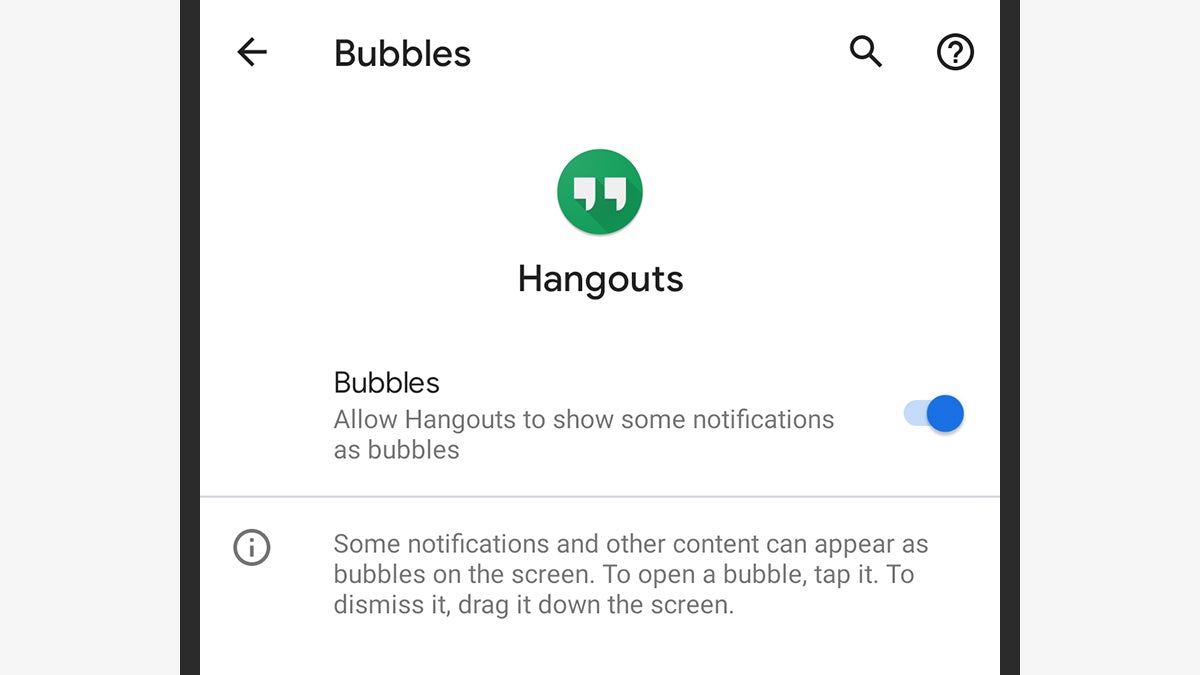 More on instant messaging: Android 11 is bringing the chat bubble concept front and centre (chat bubbles being those little circles that pop up on screen, overlaid on top of other apps and screens, as used by Facebook Messenger). We’ve seen them in Android before to a limited extent, but in the new Developer Preview there’s an extra Bubbles setting for chat apps, and it’s enabled by default on the apps that support the feature.

And last but not least in the hidden-features-that-need-an-extra-developer-switch-flipping, we have an intriguing potential new addition to the gesture system on the Pixel phones – double-tap to enable. As spotted by XDA Developers, this would let you double-tap the back of a Pixel device to launch the camera, open Google Assistant, snooze an alarm and more (it uses the phone’s built-in sensors to detect the taps, apparently).