Google has released an open-source tool, Autoflip, that could make bad cropping a thing of the past by intelligently reframing video to correctly fit alternate aspect ratios.

In a blog post, Google’s AI team wrote that footage shot for television and desktop computers normally comes in a 16:9 or 4:3 format, but with mobile devices now outpacing TV in terms of video consumption, the footage is often displayed in a way that looks odd to the end-user. Fixing this problem typically requires “video curators to manually identify salient contents on each frame, track their transitions from frame-to-frame, and adjust crop regions accordingly throughout the video”, soaking up time and effort that could be better spent on other work.

Autoflip aims to fix that with a framework that applies video stabiliser-esque techniques to keep the camera focused on what’s important in the footage. Using “ML-enabled object detection and tracking technologies to intelligently understand video content” built on the MediaPipe framework, Google’s team wrote, it’s able to adjust the frame of a video on the fly.

What’s more, Autoflip automatically adjusts between scenes by identifying “changes in the composition that signify scene changes in order to isolate scenes for processing”, according to the company. Finally, it analyses each scene to determine whether it should use a static frame or tracking mode. 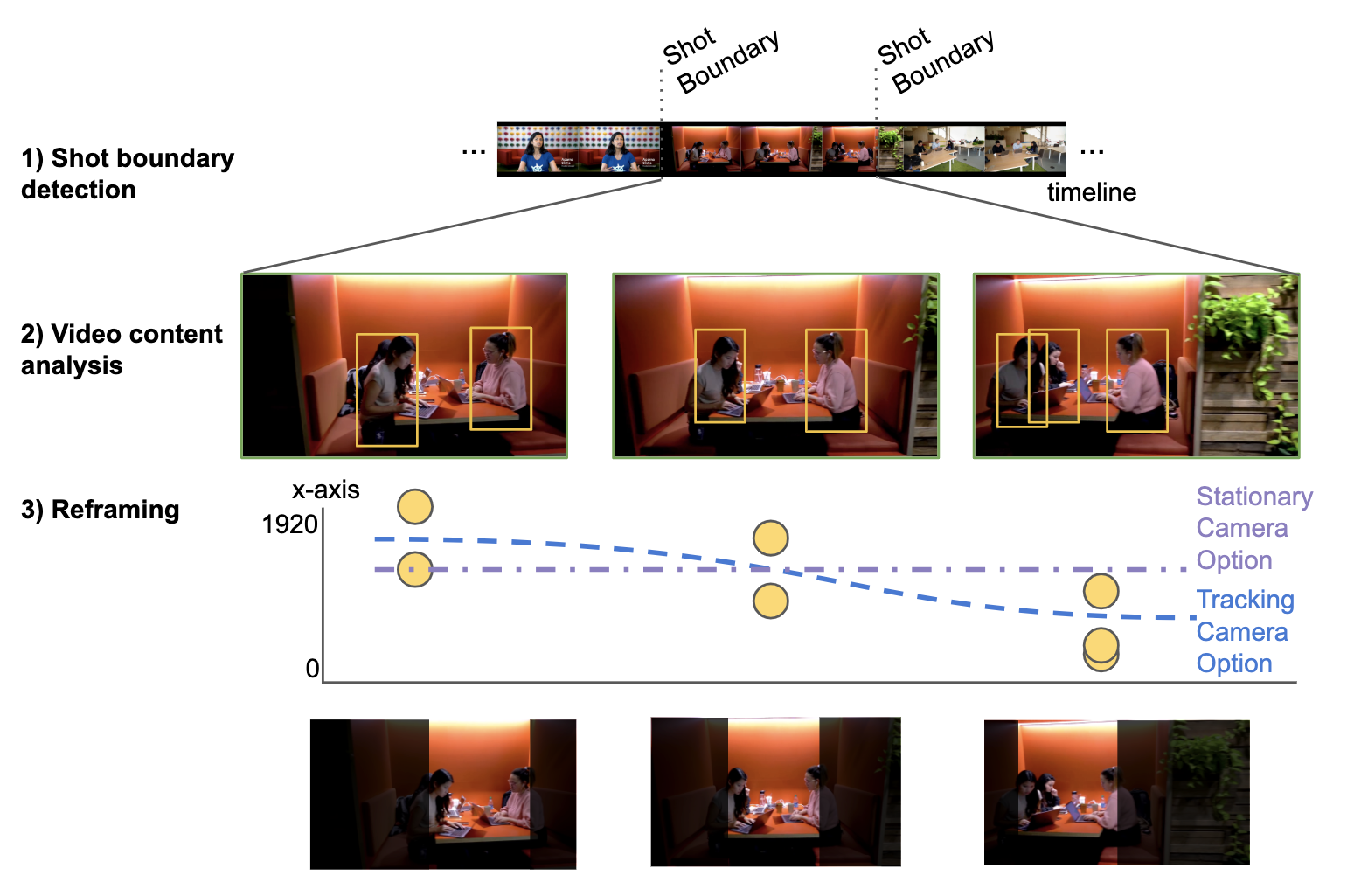 This is pretty clever and offers obvious advantages over static cropping of videos, though it’s probably better suited to things like news footage and Snapchat videos than movies and TV shows (where being able to view an entire shot is more important).

For a more technical explanation of how all this works, the Google AI team explained the various technologies involved in its blog post. The project’s source code is also available to view on Github, along with instructions on how to take it for a spin.