A 22-year-old YouTuber and Instagram personality in the US advertising “legal” money for “serious ppl only” with “no scams!” turned out to be a scammer, allegedly. Nothing is real.

According to a 67-page complaint detailing an investigation initiated by the United States Postal Service, Kayla Massa and nine accomplices enlisted followers to hand over bank account details for a scheme involving fraudulent cheques and stolen US Postal Service (USPS) money orders that allegedly pulled in more than $1 million. Massa and her friends, who appeared to lead a perfectly Instagram-worthy digital existence by the names of kayg0ldi and Theonlykayg0ldi, allegedly collected details of at least 45 bank accounts from over 340,000 followers. 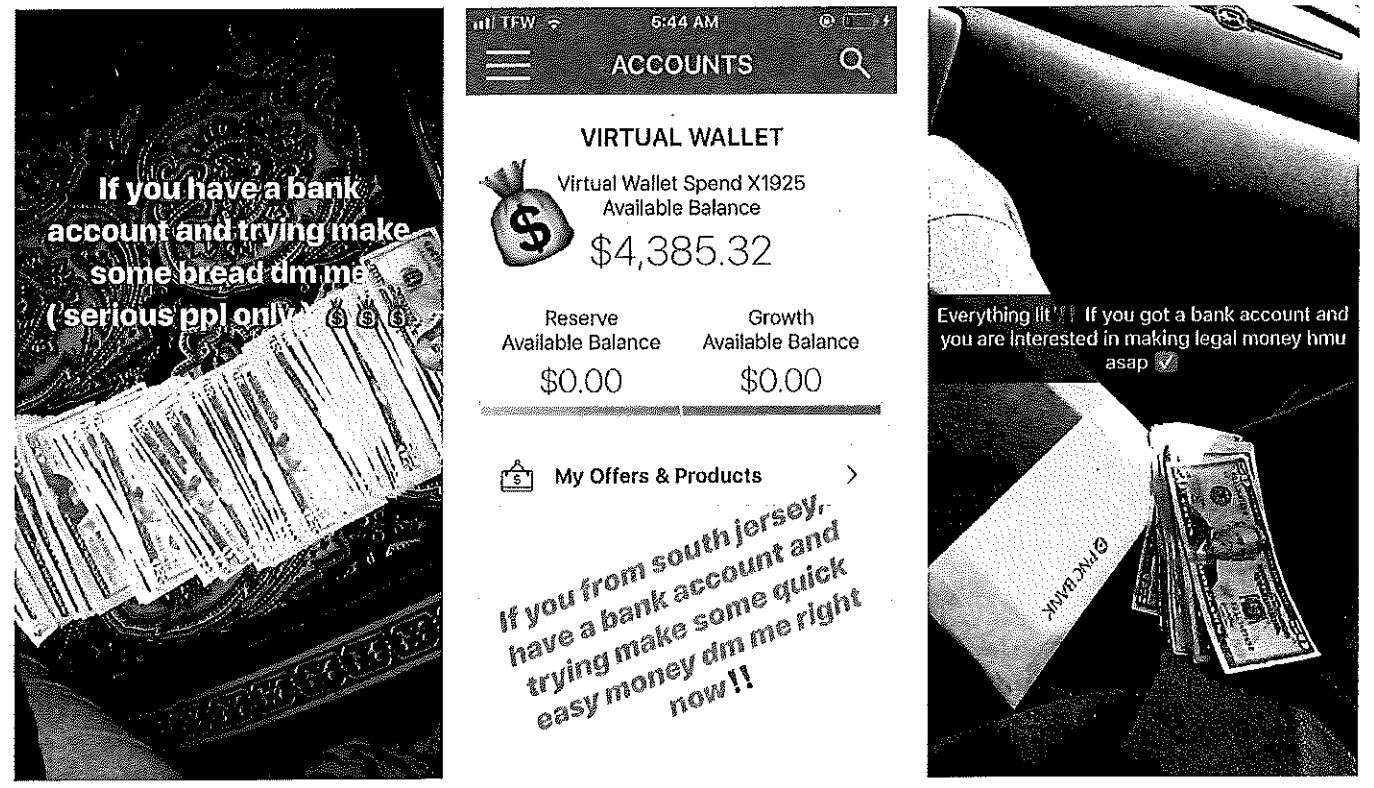 It allegedly worked like this: starting in early 2018, Massa would post Instagram stories like the above flashing cash, USPS money orders, debit cards, and bank statements advertising mystery money for anyone with a bank account. When followers DMed, she allegedly told them that she’d temporarily use the account to deposit funds for a “tax write-off” or to add them to a company’s payroll (somehow) and that the victim would get several thousand dollars from this exchange. As she explained in one exchange, now entered as evidence:

So basically my business partner own his own business. We deposit a check through Atm, claiming as if you worked. It take 1 or 2 days to process. I would need your online banking and card & pin. We would have to meet up. If you have any questions you can ask me.

If victims had any lingering doubts, Massa reassured them that their funds would be safe by telling them to first empty their bank accounts before handing over the details.

A car park meetup followed; the victims handed over their details and debit cards to Massa and/or a friend, who then deposited stolen USPS money orders or counterfeit cheques into the accounts, spent the money, used the debit cards to buy more money orders, overdrew funds, and blocked the victim, erasing all evidence of the DMs.

When one victim who was able to reach Massa via text threatened to call the police, Massa texted back “Do what you gotta do.”

Events took a turn in late January 2019. Police pulled over three of the conspirators and arrested two after finding outstanding warrants. In the car, they found 39 cheques and two debit cards stashed inside the sunroof, as well as thousands of dollars in cash and several Bank of America withdrawal slips in the centre console. Earlier that month, Massa and her sister made a YouTube video confessing that they’d been off social because they had “a lot going on.” 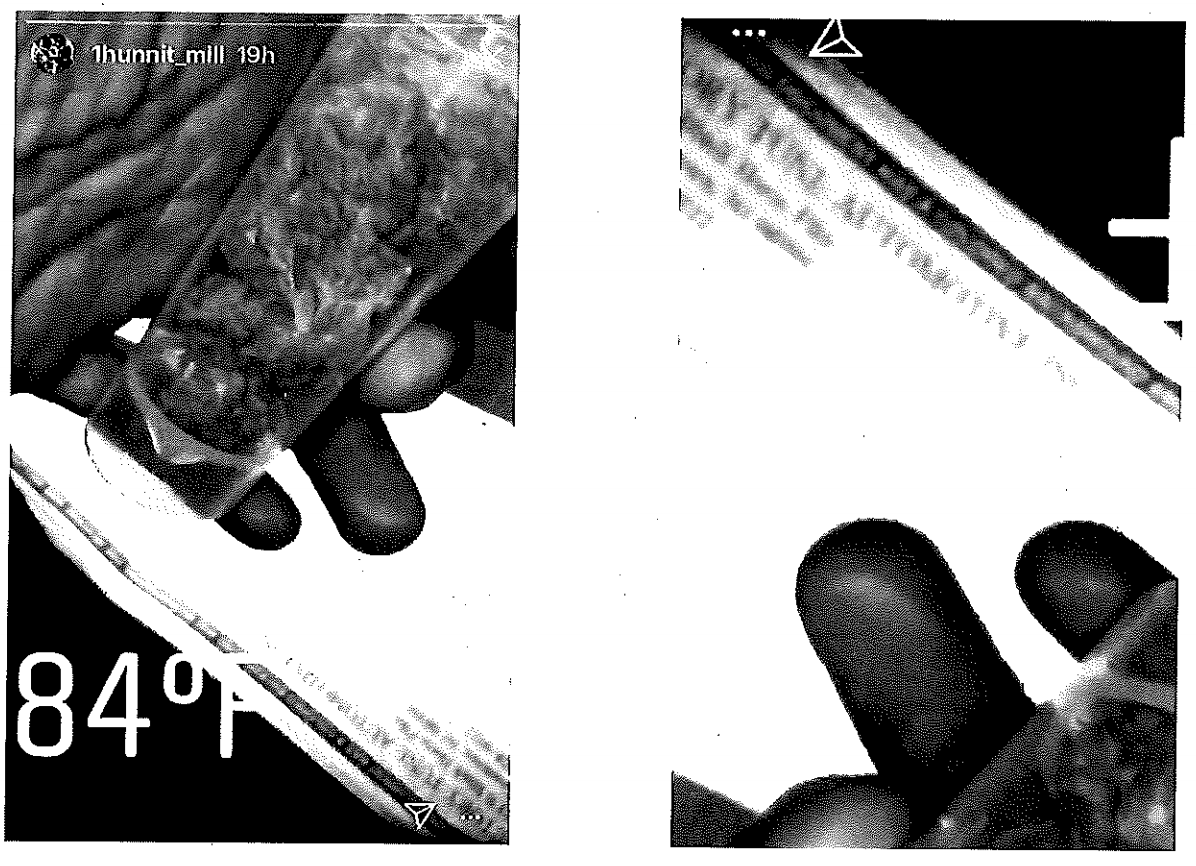 Another tip-off: one of the alleged conspirators Jabreel Martin, aka 1hunit_mill, posted an image in his Instagram story ad of what investigators describe as “a small jar of vegetation” (weed) in hand with a check made out by Factory Tune Automotive, Inc. (It turned out that they’d forged checks from Factory Tune Automotive totalling $15,670.47 (£12,054.82), which the company has reportedly recovered.)

All in all, investigators tallied up 1,238 fraudulent cheques (mainly from various local automotive companies), 599 fraudulent money orders, and 53 USPS money orders. They calculate the total intended loss of the deposits alone at $1,015,663 (£781,319). According to CBS Philly, prosecutors estimate the total damage including withdrawals at around $1.5 million. The group was arrested on February 13th.