Thanks to 120Hz displays, fancy new cameras, and support for 5G networks across the entire line, Samsung’s new Galaxy S20 seems like a real powerhouse of a phone. However, with a starting price of £800 for the standard S20 and prices going even higher for the S20+ and S20 Ultra, it feels like Samsung may have tried to push the price of its latest flagship phone a bit too high.

If you take a quick look around the smartphone industry, many buyers are skipping over £1,000 flagship phones in favour of more affordable mid-range or “budget flagship” options, a trend that’s backed up by data from research firms like Counterpoint who recently published a list of the top-selling phones in Q3 2019.

At the top of the list is the iPhone XR, which with a launch price of £750, was Apple’s least expensive new iPhone in 2018. In the second and third place are the Samsung Galaxy A10 and Galaxy A50, which retail for £140 and £310, respectively. Next is the Oppo A9 at £220, and the iPhone 11, which featured a launch price of £730 (£20 less than the iPhone XR it replaced). In fact, the only phone on the list that really qualifies as a flagship device is the Huawei P30, which barely sneaks in at number 10. 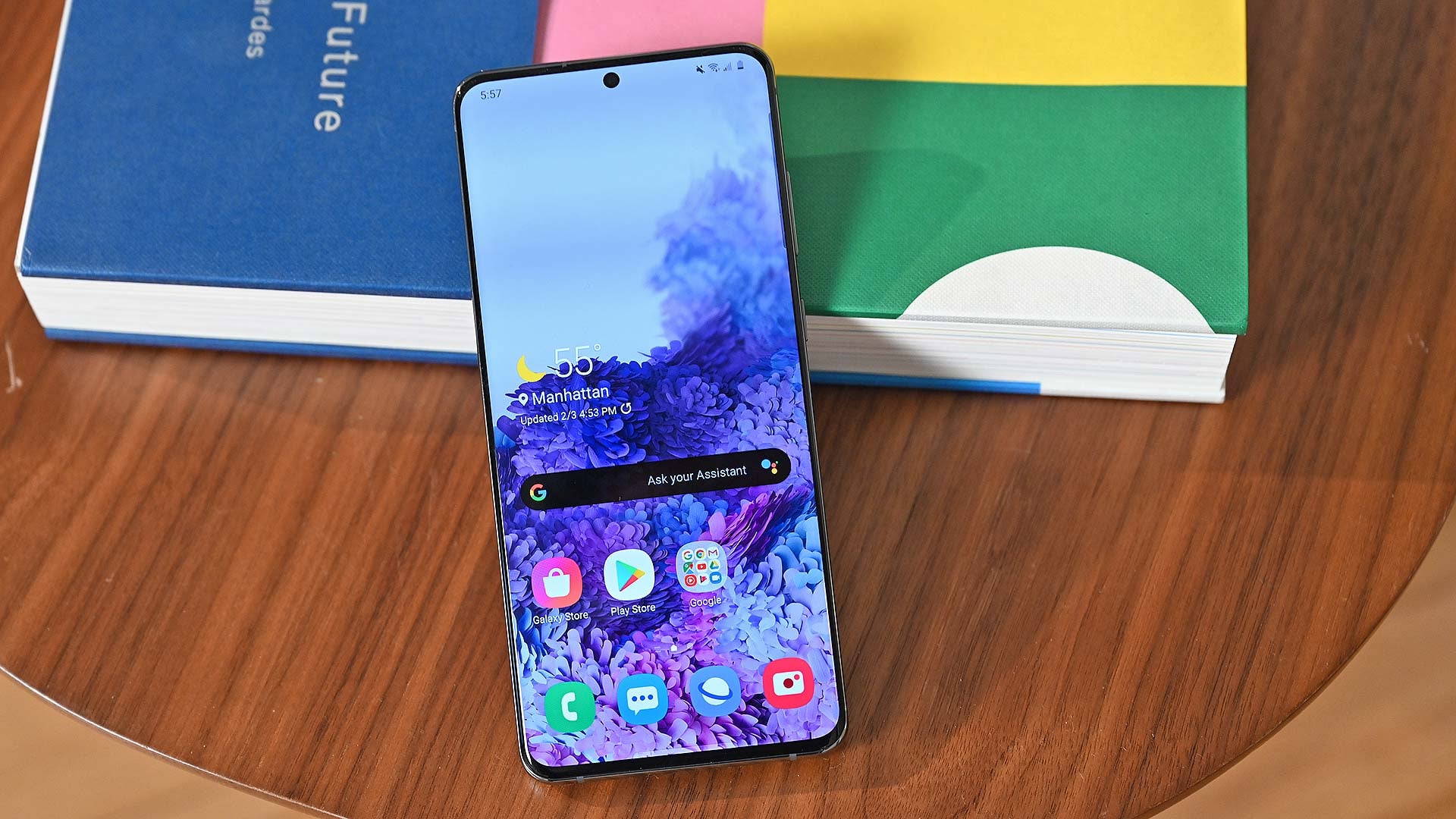 120Hz screens also contributed to the high price of the S20, but after seeing OnePlus, Google, and other put 90Hz displays on phones last year, the S20's display was something Samsung couldn’t afford to skimp on. (Photo: Sam Rutherford/Gizmodo)

Last year, Samsung got around the S10's £800 launch price by introducing the £670 Galaxy S10e. But this year, there’s no budget Galaxy S phone to be seen. Instead, it seems Samsung is hoping to combat the Galaxy S20's price tag by reducing the price of the Galaxy S10 to £670. But let’s be honest, a lot of people thinking about getting a new phone would prefer something that’s actually new, not simply a discount on last year’s handsets.

Now, I will admit that there is something to be said for pushing halo phones, super premium devices with innovative features that will trickle down to more affordable gadgets in the future. But that’s still not really comforting for anyone hoping to buy a new Samsung phone, particularly if they don’t live in an area that has access to 5G networks, which in early 2020, accounts for a tonne of people. 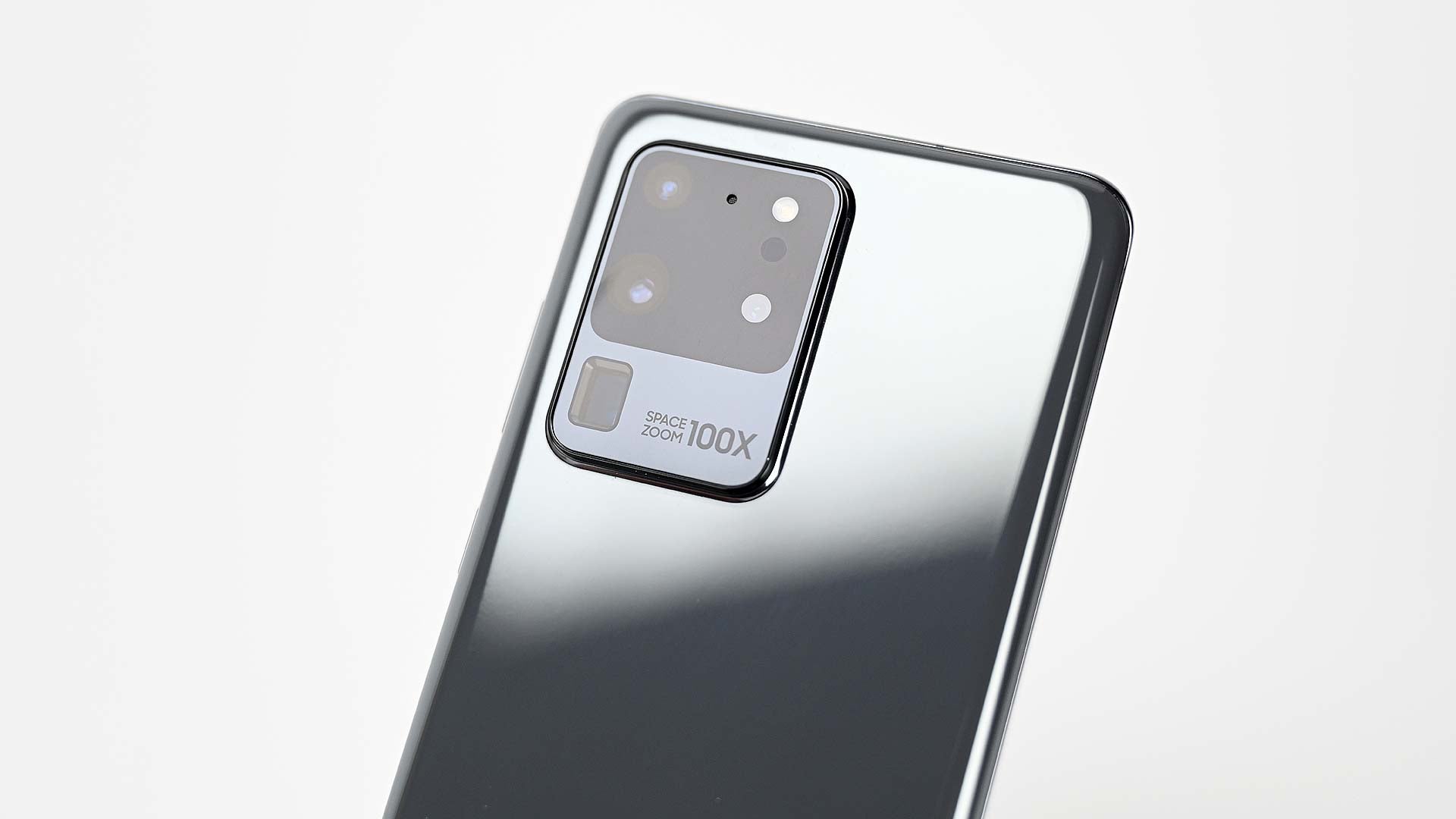 The idea of buying a phone that will be 5G-ready whenever you get access to a 5G network sounds nice. But at least right now, I don’t feel like carriers have properly demonstrated the value of 5G to make a lot of people care, or at least care enough to splurge on a phone that costs between £800 and £1,200.

Unfortunately, it seems like Samsung’s inclusion of 5G support across the entire line is a big reason why the S20 is so expensive. That’s because in order to use the Qualcomm’s new Snapdragon 865 chip in phones, Qualcomm seems to be forcing phone makers to pair the chip with the company’s X55 5G modem, a high-end and also high-priced component – which is basically confirmed by the existence of 4G-only Galaxy S20 devices.

It almost feels like Samsung has abandoned the mid-range phone segment, and I kind of doubt that making last year’s flagship cheaper will really fill the void properly. And at the same time, due to its high price, sales of the S20 could fall flat with analyst firms such as Gartner saying “Demand for high-end smartphones has slowed at a greater rate than demand for mid-range and low-end smartphones.”

I guess it just seems weird that while pushing the price of the S20 higher than ever before, Samsung would ignore the increased demand for budget flagships, especially after making the delightful S10e last year. And if you look outside of Samsung, some of the best phones we got in 2019 were streamlined versions of more expensive phones like the iPhone 11, Google Pixel 3a, and the OnePlus 7T.

In the end, Samsung better hope it knows what it’s doing because despite being banned from using Google services, Huawei managed to sell 240 million phones in 2019 while passing Apple to become the second largest phone maker in the world. Samsung’s got a title to defend, but the price of the Galaxy S20 isn’t going to make keeping its top spot easy.