Despite its utterly awful image quality (maxing out at a resolution of just 160x144 pixels), the Game Boy Camera was still a popular add-on, thanks in part to a cheap accessory that could print out tiny photos. But finding paper stock for the Game Boy Printer is no easy task these days, so Vaclav Mach created a £15.50 adapter that lets the Game Boy Camera work with modern printers instead.

Resurrecting a Game Boy Printer, which can be easily found on eBay or even in video game stores that specialise in retro hardware, isn’t impossible. It was a thermal printer, so replacing ink cartridges isn’t an issue, but finding rolls of thermal paper 1.5-inches in size isn’t easy (cutting your own looks like a pain) and if you do, you’ll often have to unravel them considerably for the roll to fit inside the Game Boy Printer’s feed mechanism. That’s a lot of hoops to jump through just to print out low-res, black and white photos – even if you love the lo-fi aesthetic.

Nintendo stopped selling the Game Boy Camera years ago, but thermal printers are still widely available, most commonly used at tills for printing out paper receipts. You can find basic units for as little as £30 online, and replacement rolls of thermal paper are equally affordable. 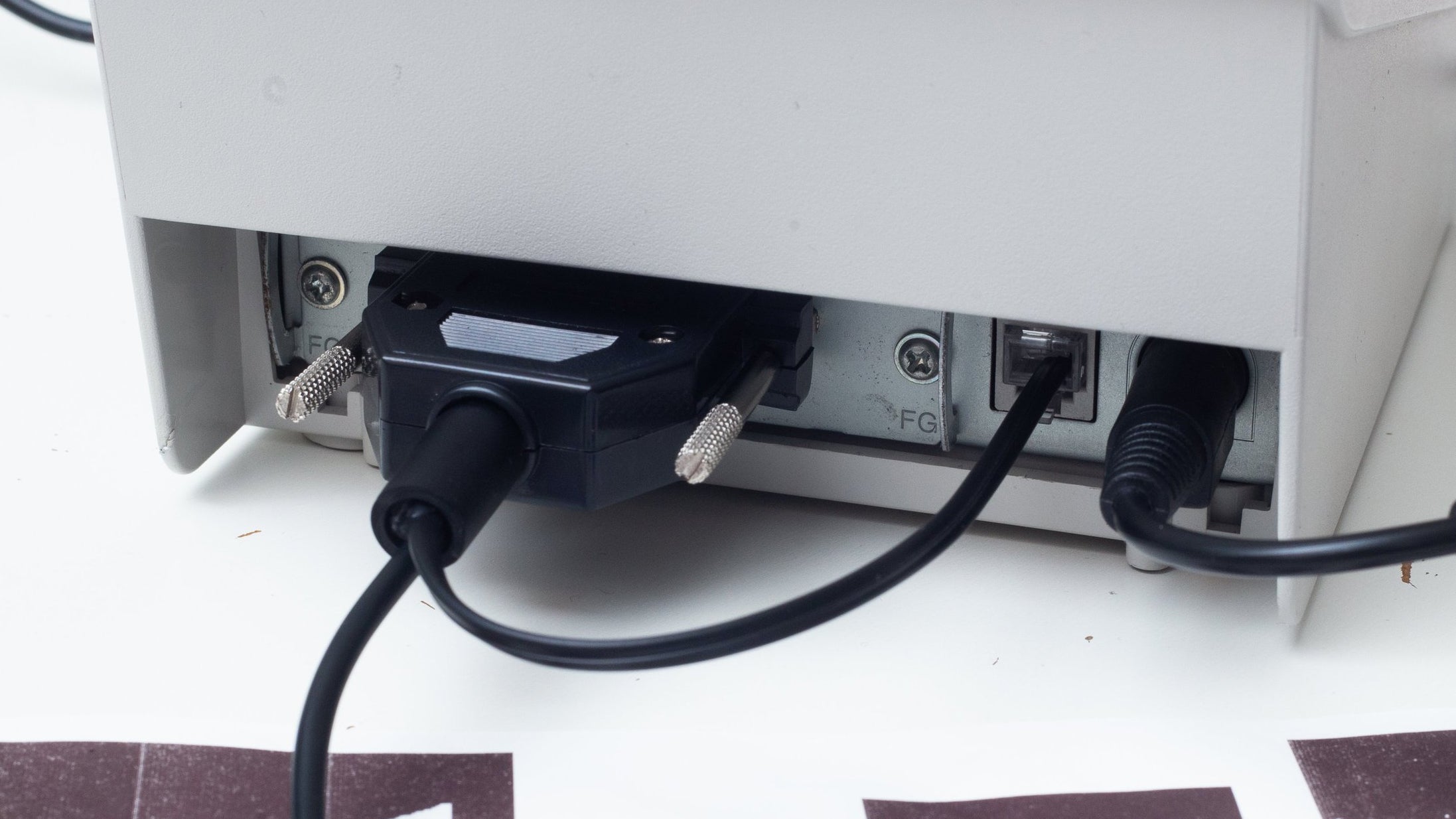 The only missing ingredient is a way to connect a Game Boy to a modern thermal printer because Nintendo opted for a proprietary interface between the console and its printer accessory, and that’s where Mach’s gbpxl (also known as the Game Boy Printer XL) adapter enters the picture. Built around an ATmega4809 microcontroller, the gbpxl was originally developed to work with Epson’s thermal printers, but Mach has reprogrammed it to be compatible with a wider variety of printers, assuming they still use the RS232 serial interface which, at this point, is almost 60 years old.

For those handy with a soldering iron and familiar with programming microcontrollers, Mach has shared the schematics and requisite code on his GitHub page so that anyone can build a copy of his gbpxl adapter for themselves. For those who are less capable, Mach’s £15.50 kit, available through Tindie, includes the RS232 adapter and all the cables needed to print your Game Boy Camera photos again, but you’ll need to assemble it all yourself. But it’s a BYOGBC kit, meaning you’ll need to supply your own Game Boy and Game Boy Camera.