You Can Thank Japan For Inventing Convenient Sliced Mayonnaise

If you love slathering everything from chips, to tinned tuna, to BLT sandwiches in mayonnaise, but don’t always have the energy to squeeze a bottle, Japan has once again come to the aid of the lazy with packages of sliced mayonnaise.

Created by the Japanese company Bourbon, which dabbles in seemingly everything except booze, the new mayo slices are a result of the company’s expertise in creating sliced chocolate which it previously perfected as a way to avoid accidentally shredding a slice of bread while trying to apply viscous spreads like Nutella. It’s also reminiscent of products like sliced peanut butter that were invented a few years back as a way to streamline the PB&J assembly process. 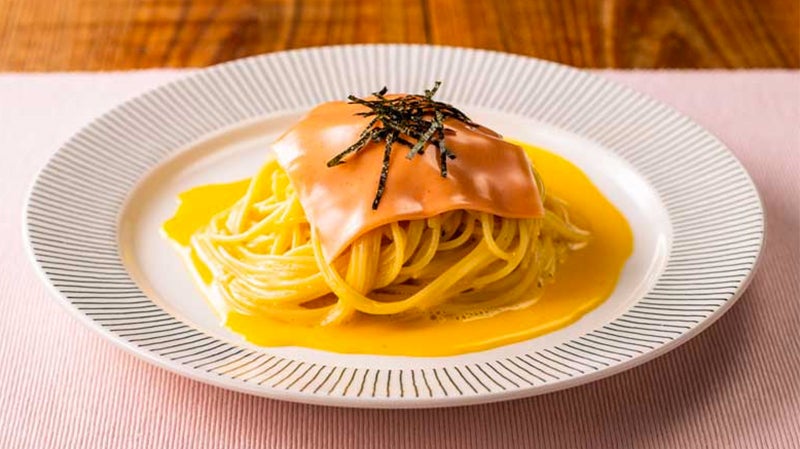 A serving suggestion for the sliced mayo. (Photo: ITmedia)

The mayo slices aren’t exclusively mayo flavoured, however. At launch Bourbon is releasing two versions: one flavoured like tuna and one flavoured like spicy cod roe. Slapping a slice of mayo on a plate of fresh pasta isn’t exactly a serving suggestion we might embrace, but the next time you’re making a bacon, lettuce, and tomato sandwich in a hurry, you might actually be happy to reach for a quick slice. 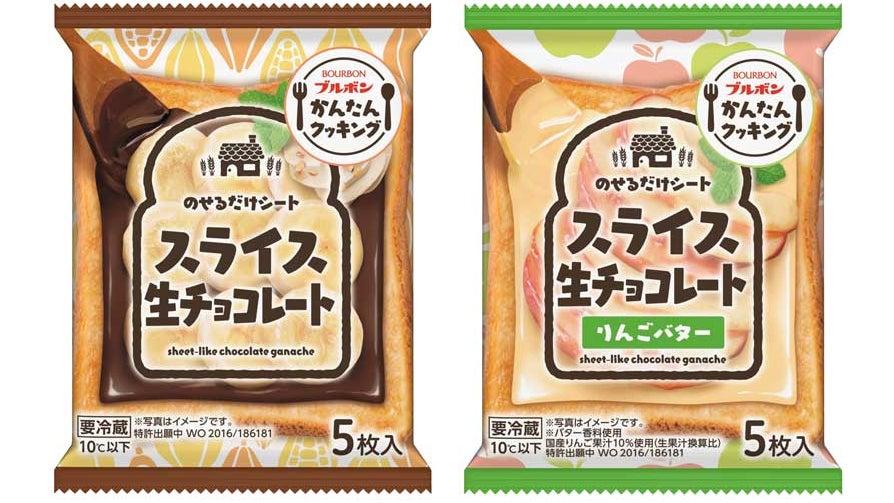 Potentially less stomach-churning for those outside Japan is Bourbon’s other two creations it’s releasing alongside its sliced mayo: a new and improved version of its sliced chocolate, and apple butter sheets made with white chocolate.

For now, there are no plans to sell these convenient condiments in other markets, but in Japan they’ll go on sale on March 2 for around £1.40 for a four-pack of mayo slices, and around £1.70 for a five-pack of the dessert slices.