After being rumoured for months and even being spotted on shelves a couple days early, Apple has finally announced its new Powerbeats 4 semi-wireless headphones.

Designed as a less expensive alternative to the Powerbeats Pro, the Powerbeats 4, which will cost $150 (£123) in the US, are actually the most affordable Powerbeats ever, costing $50 (£41) less than the outgoing Powerbeats 3's American price tag.

Price aside, the major difference between the Powerbeats Pro and the Powerbeats 4 is that the Powerbeats 4 aren’t truly wireless, as they still rely on a cord that keeps the two earbuds tethered together. That said, for this model Apple switched up the Powerbeats 4's design so that the cable now runs down behind your ears instead of in front, which should make it easier to keep that cord from getting in your way. 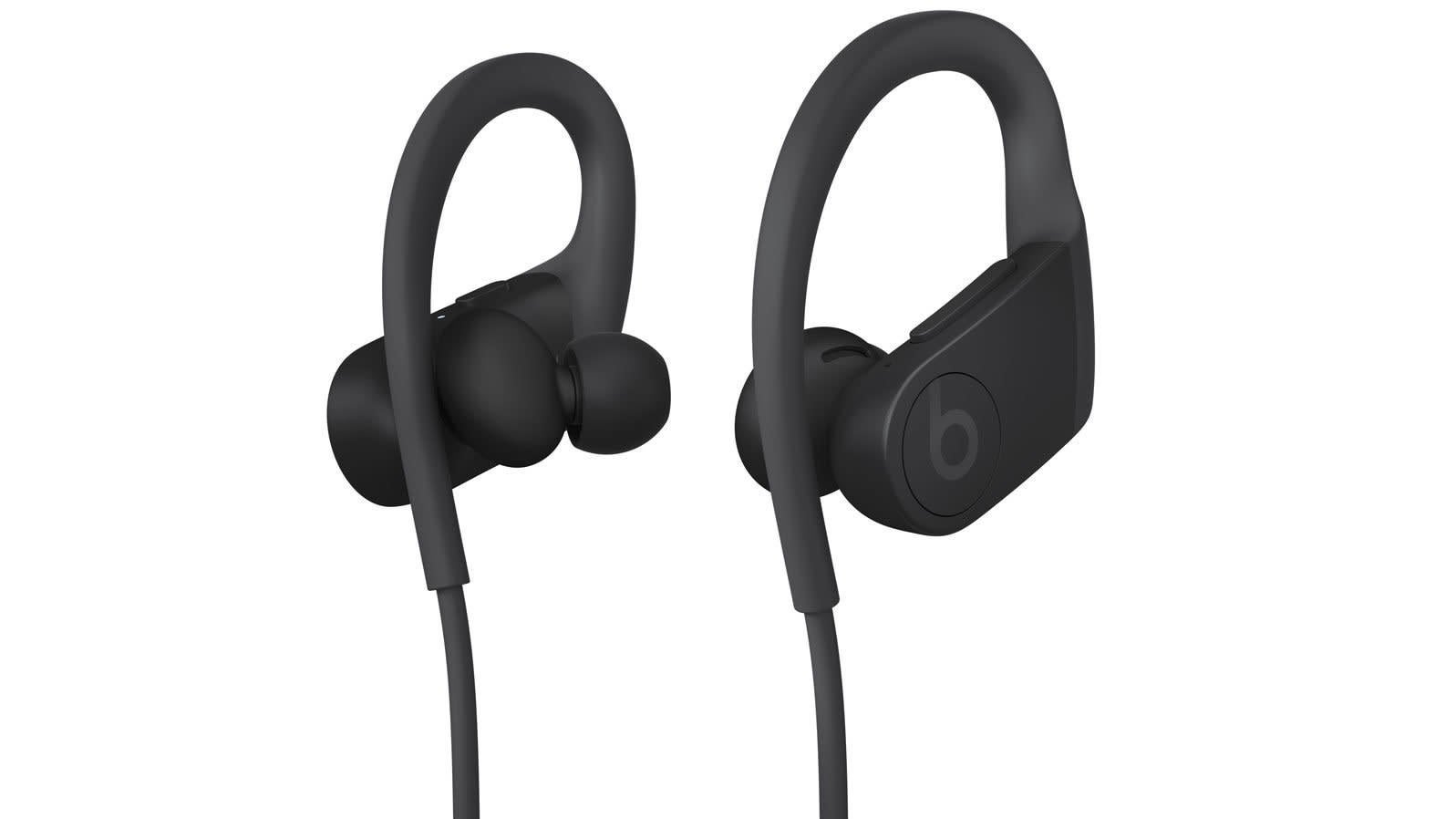 Another nice inclusion is that Apple claims the Powerbeats 4 should sound the same as the more expensive Powerbeats Pro, while its built-in H1 chip will make it a cinch for iPhone owners to quickly pair the Powerbeats 4 with their device and gets access hands-free to Siri voice commands. (Say what you will about Apple, but its work in the Bluetooth audio space is exceptional.)

The Powerbeats 4 have also gotten a small boost in battery life with a total run time of 15 hours per charge, which is up from around 12 hours for the Powerbeats 3. And like previous models, the Powerbeats 4 feature an IPX4 rating for sweat and water, so while they won’t survive a full dunk, they should be more than capable of keeping up during a workout.

However, one thing you won’t get on the Powerbeats 4 is the in-line remote featured on the Powerbeats 3, which has been replaced by physical buttons built-into the earbuds themselves. They consist of a volume rocker on top of right earbud, a multi-function button behind the Beats “B” logo, and a power button on the top side of the left earbud. 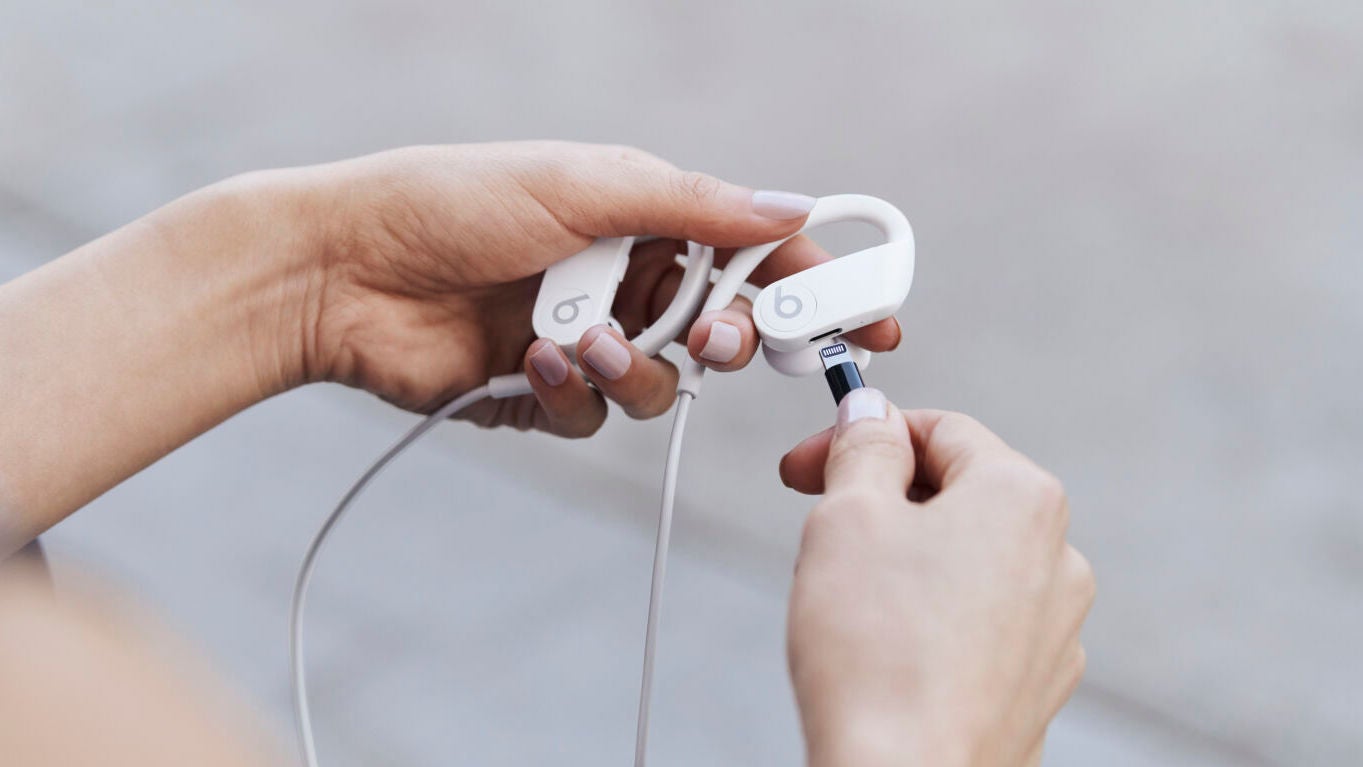 And finally, when you need to recharge, the Powerbeats 4 come with a Lightning port and an included USB-A to Lightning cable (along with a soft carrying pouch). One thing to note though is that if you’re planning to use a modern MacBook to recharge the Powerbeats 4, you will need a different cable or a dongle since late-model Mac laptops only have USB-C ports.

The Powerbeats 4 are slated to officially go on sale Wednesday 18th March for $150 in the US, with UK pricing TBA, and will be available in three colours: red, white, and black. We’ll have a review as soon as we snag a pair.