Montblanc Wants to Entice You With £525 Smart Headphones

Last week, Montblanc announced its expensive-as-hell Android smartwatch, the £1,040 Summit 2+ – with cellular connectivity, as a treat. Now the company is following that up with plush, noise-cancelling Bluetooth headphones that seem like a bargain by comparison, at £525.

Like the Summit 2+, the Montblanc Smart Headphones clearly have a specific type of buyer in mind – that well-travelled businessperson who has enough spare dough to splurge on a luxe gadget and wouldn’t even consider it splurging.

“We set out to create headphones that would strike the ideal balance between advanced technology, sophisticated design, and comfort, because that’s what really matters to Montblanc travellers, whether they are aboard a long-haul flight, on a conference call at the airport or simply trying to recharge while on the road,” Montblanc CEO Nicolas Baretzki said in a press release announcing the headphones. 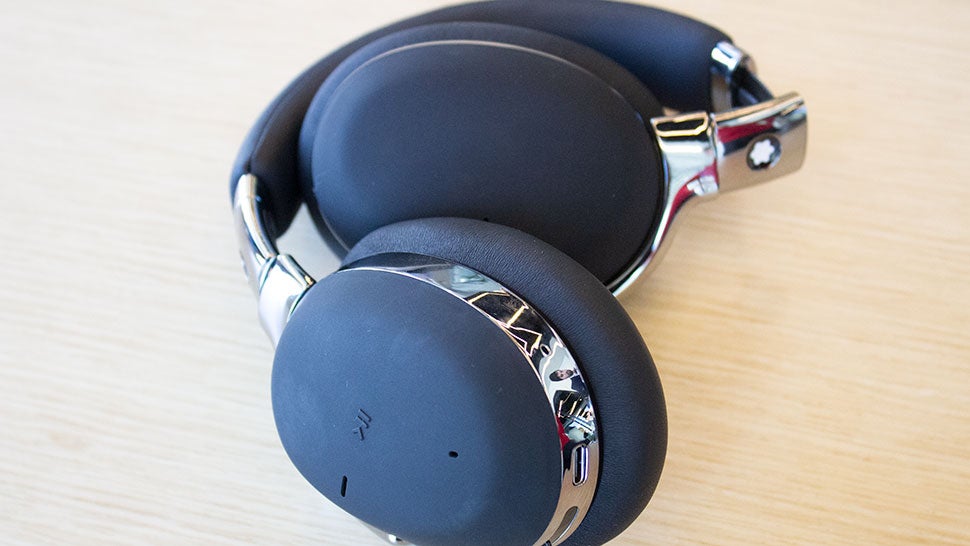 They fold! You can see the touch control on the over-ear cup, but it is a fingerprint magnet. (Photo: Victoria Song/Gizmodo)

So, you know, that’s the clientele Montblanc is aiming for. The headphones come in three colours: black leather with chrome finishes, brown leather with gold finishes, and light grey leather with polished metal finishes. So what makes these headphones smart? Montblanc added Google Assistant capabilities to the headphones, along with voice-activated device controls and commands. At my briefing, Montblanc also stressed that the headphones had “very clear microphones” for high-quality calls, because they’re really looking out for that high-powered businessperson on-the-go.

When I tried on a pair at a briefing, a Montblanc spokesperson was keen to emphasise that these headphones were comfortable. The headphones don’t have any plastic components – just leather and metal. You’d think that’d get heavy, but the Smart Headphones were actually quite lightweight. When I slipped them over my head, I also begrudgingly noted that, yes, the over-the-ear cups were quite comfortable as well. 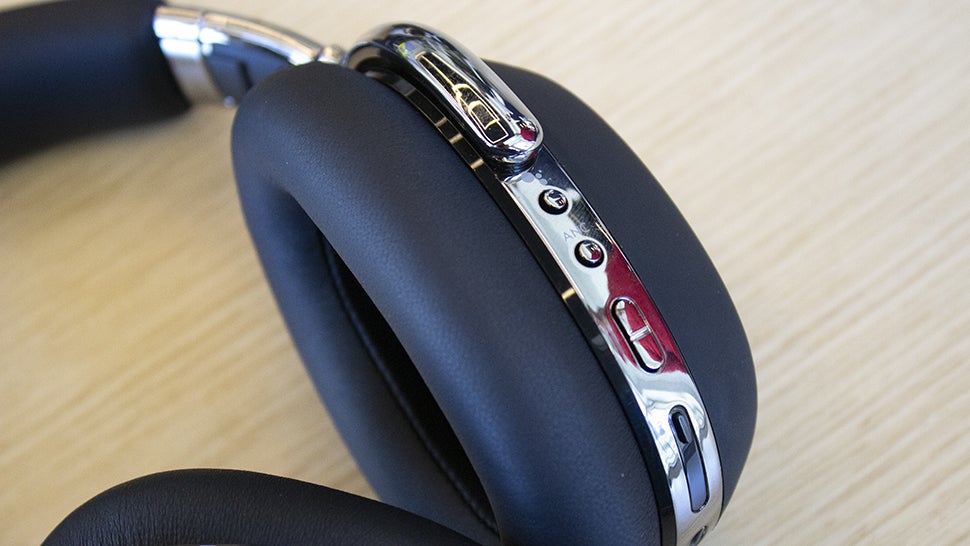 The headphones come with four active noise-cancelling modes. I didn’t get to try all of them, but the one I did worked decently. It blocked out the ambient noise pretty well, but we’d have to test them on a plane or, at the very least, a rush hour train, to get a better sense of how they perform in real-life scenarios. That said, I didn’t think the Montblanc headphones were noticeably better than the Sony WH-1000XM3, which is our pick for best noise-cancelling wireless headphones (and nearly two hundred quid cheaper at £330). Montblanc told me that you should be able to get 20 hours of noise-cancelling on a single charge, and the Smart Headphones rely on USB-C for charging, as we’d expect from a pair of headphones at this price.

To test out the audio, I listened to some electronic dance music. To my ear, the sound was pretty balanced and crisp – not too heavy on the bass, despite the genre of music. The headphones have built-in proximity sensors, Montblanc says, meaning you should be able to take them off and your music will automatically pause. That particular feature didn’t work for me in the briefing, but that may be because we were shown working prototypes as opposed to the final product. We’ll have to test a pair ourselves for a longer period of time to be sure. 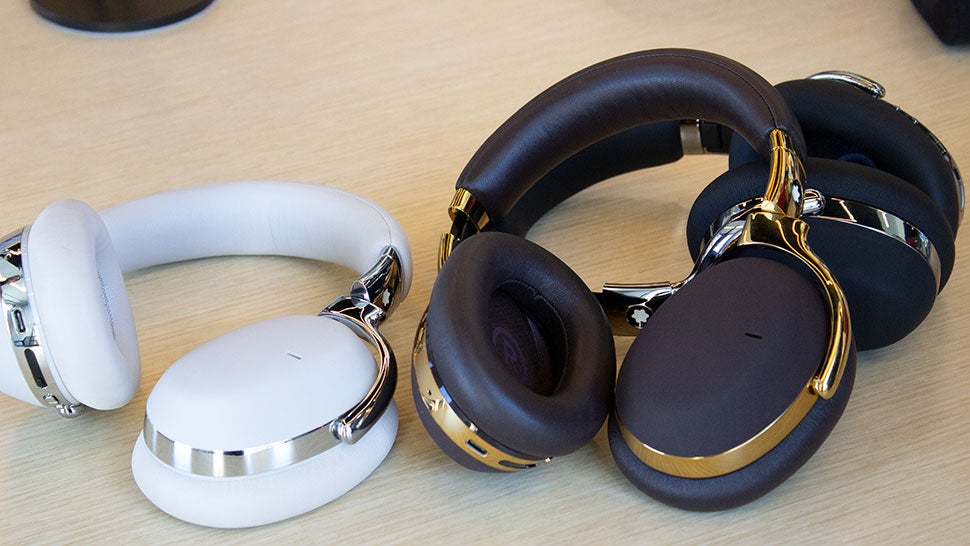 Are the Montblanc Smart Headphones nice-looking? Yes. Did I feel fancier wearing them? Kind of. But given the feature set, you’re definitely paying a premium for the Montblanc name. Again, the Sony WH-1000XM3 is cheaper at £330, while the Bose Noise Cancelling Headphones 700 are slightly more at £350. We found both to be excellent at noise-cancelling with pretty good sound, so it’s difficult to get jazzed over spending almost £200 or so extra for built-in Google Assistant and something vague like “better ergonomics.” Then again, maybe you’re the on-the-go businessperson Montblanc is after, and “too expensive” is as vague a concept as the price of a banana is to Lucille Bluth. In that case, the Montblanc Smart Headphones are available now through Montblanc’s website and boutiques.