Last week, Sony and Microsoft set the stage for a battle that’s going to (hopefully) take place later this year with the release of the PlayStation 5 and Xbox Series X. Both systems are poised to bring rich new experiences and high-end features to console gaming, but if you think either one is going to win on specs alone, think again.

Even without knowing what the PS5 will actually look like, by looking at their underlying architecture it’s clear that the Xbox Series X and PS5 have a lot of things in common. Both consoles will have CPUs and GPUs based on AMD’s Zen 2 and RDNA 2 architectures, as both Microsoft and Sony belaboured unnecessarily. Both consoles will also feature wondrous new things called SSDs (despite solid state drives having been standard equipment on many laptops and desktops for the better part of a decade). Both consoles will even support hardware-accelerated ray-tracing, which is something that currently is only available on PCs.

The end result of those components is that Microsoft says the Xbox Series X will deliver 12 teraflops (TFLOPS), which is a fancy but relatively abstract way of quantifying the new Xbox’s performance. Meanwhile, Sony says PS5 will have to make do with an absolutely paltry 10.3 TFLOPS. In case my sarcasm isn’t coming clearly in writing, these numbers, while they might sound impressive, don’t actually mean much. And that’s a good thing. 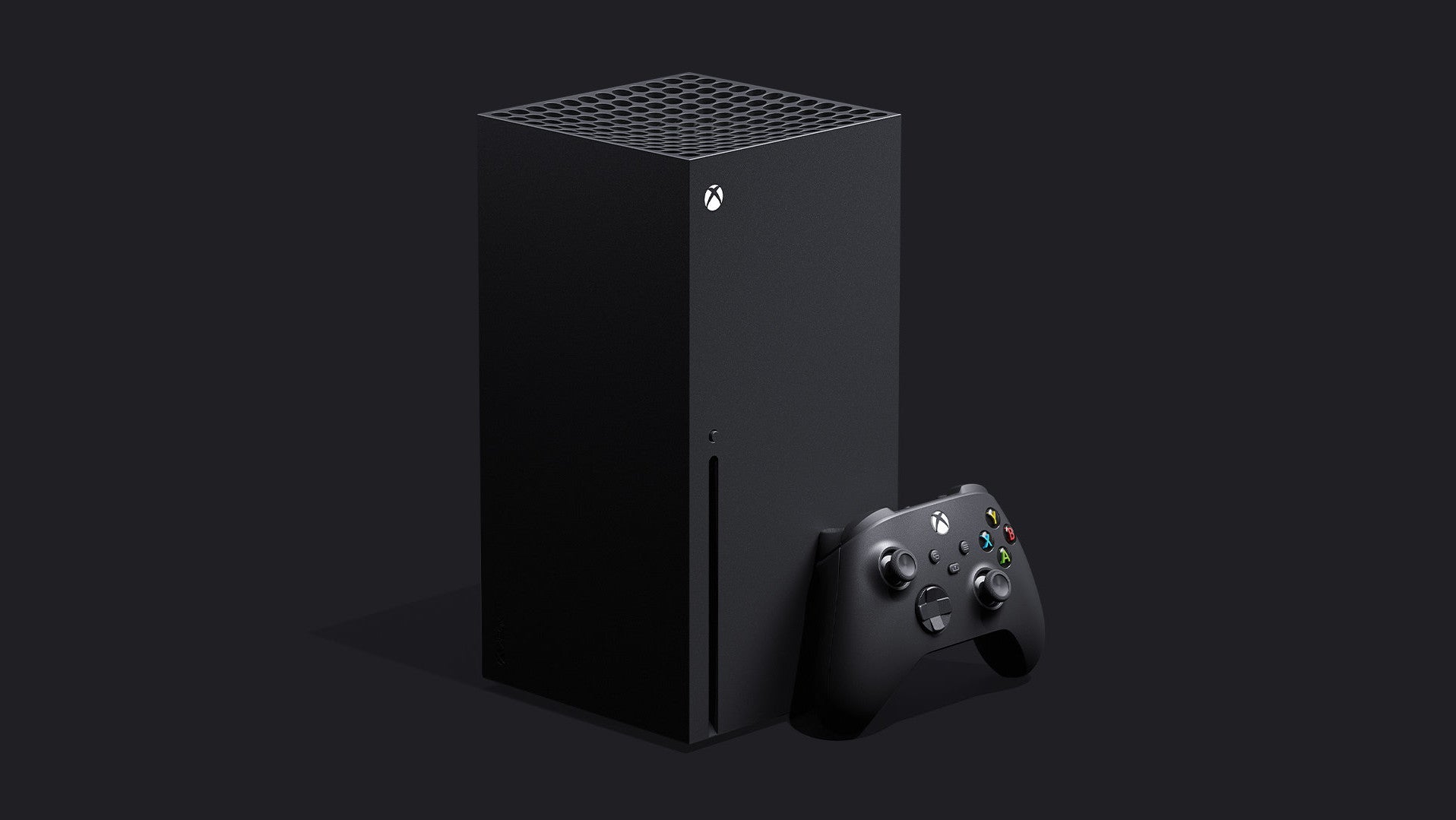 Microsoft is still waiting to see what Sony’s competing box will look like. Photo: Microsoft

A gap of 1.7 or so TFLOPS either way isn’t big enough that the Xbox Series X would be capable of handling playing games at 8K while the PS5 would be stuck at 4K. And while that 12 TFLOP figure might suggest that the next Xbox might be able to pump out slightly more frames per second than the PS5, much of the consoles’ real-world performance will come down to how well developers can optimise their games for each console. So if TFLOPS don’t matter, what are the important difference between the Xbox Series X and PS5?

A lot of it will come down to the various tweaks Microsoft and Sony make to AMD’s hardware platform. While AMD will also make Zen 2 and RDNA components for the PC world, PC parts makers don’t have quite the same ability to customise the silicon on these components as console makers.

During Sony’s recent Road to PS5 livestream, lead architect Mark Cerny spent a lot of time calling attention to how the PS5 handles sound using a custom Tempest 3D audio engine with the potential to create customised Head-related Transfer Functions (HRTFs). This means that PS5 could deliver spatial audio tuned specially for how you hear, enabling more powerful and immersive environments. That said, a lot of that is potential, because while it would be nice to build out a personalised HRTF for every PlayStation user, that’s not really feasible. At launch, the PS5 will offer five different HRTFs to choose from.

On the Xbox side of things, in Microsoft’s recent dive into the Xbox Series X’s tech, some features that stood out was the mention of 120Hz and variable refresh rates. Currently, the PS4 Pro doesn’t really do 120Hz gaming (outside of PSVR) while the Xbox One X can in a limited number of titles. But going forward, combining Microsoft’s existing knowledge with the growing number of TVs that support 120 fps and variable refresh rate, there’s a chance the Xbox Series X may be a better choice for gamers who really care about getting higher framerates.

Also, if you look back to the launch of the Xbox One and PS4, people forget how important basic stuff like price and core features like the ability to trade used games swayed public opinion. Back at E3 2013 before Microsoft ended up walking back their plans for DRM on the Xbox One, this one video gave the PS4 a massive head start in people’s hearts and minds. When you combine that with the PS4's lower launch price of £349 (versus £429 for the Xbox One), Sony basically won the generation before either console went on sale.

So barring a major flub, the battle between the Xbox Series X and PS5 won’t be decided by specs, and the war will be better for it. Nintendo has already proved with the Switch that specs don’t really matter, it’s what you do with that hardware. That means Sony and Microsoft can wage war over more important things like games (particularly exclusive titles), accessibility, streaming support, affordability and more, which is what most people really care about anyway.