Multiplayer is a great way to breath new life into a video game you’ve lost interest in, but if you’re in need of extra controllers to let family or roommates join you for Mario Kart 8 Deluxe or Super Smash Bros. Ultimate, this simple app promises to turn your Android smartphone into a wireless Joy-Con.

DeepBlue Labs’ Joy-Con Droid (available as a free, ad-supported app in the Google Play store) has been released as “Public Alpha” which is another way of saying that the development team knows there’s still lots of bugs to quash before declaring the app officially ready and released. Joy-Con Droid connects your smartphone or other mobile device running at least Android 9 Pie so that it supports the Bluetooth Human Interface Device profile allowing it to function as a wireless mouse, keyboard, or gamepad for other devices, which in this case is the Nintendo Switch. 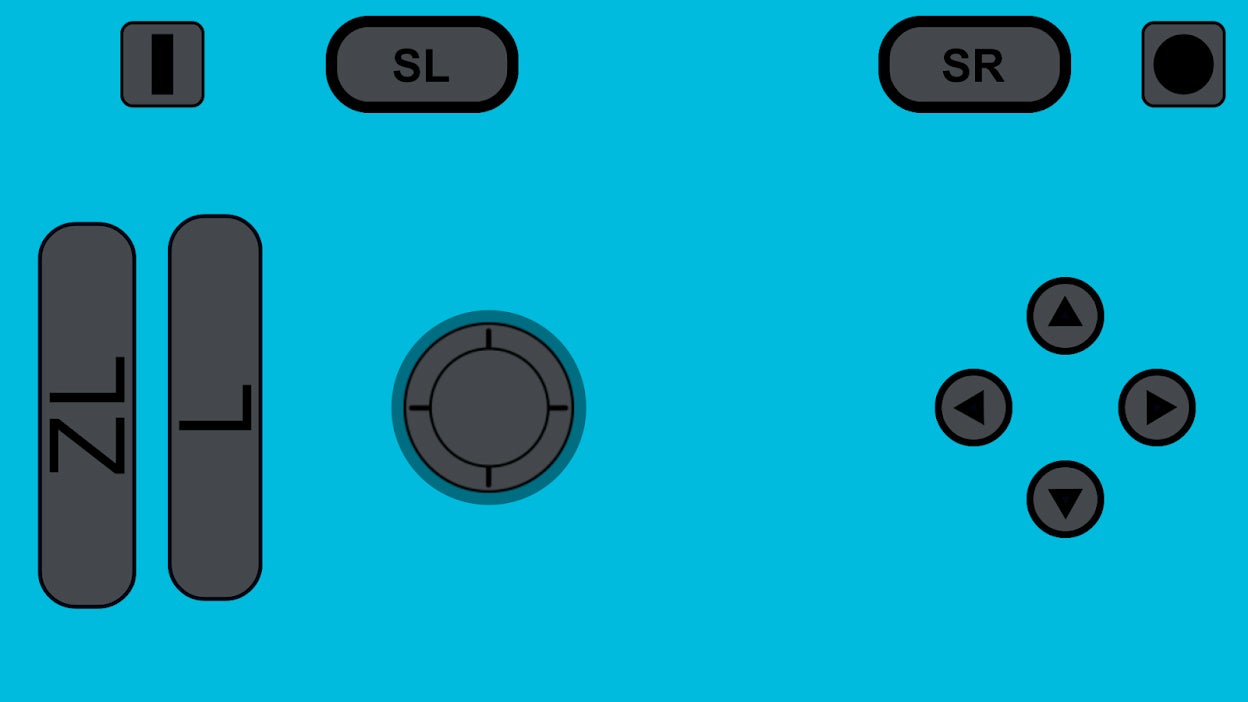 Touchscreen joysticks and buttons are never ideal, but in this case it’s better than nothing giving the challenges of the retail experience these days. (Screenshot: Google Play Store)

In addition to emulating the right or left Nintendo Switch Joy-Cons with either controller’s assorted buttons available as touchscreen proxies, Joy-Con Droid can also emulate Nintendo’s Switch Pro Controller, and even take advantage of a smartphone’s gyroscope to facilitate the motion control features of those gamepads.

If you’re in need of a few extra Switch controllers and want to try it out, you should keep reminding yourself that Joy-Con Droid is currently only available in a pre-release state, and the experience probably won’t be smooth as it is with Nintendo’s official controller hardware. We tested it with a well-equipped Huawei P30 Pro and while we were able to get the Switch to recognise and pair to the smartphone as a Joy-Con and Pro Controller, it would consistently disconnect every time we tried to return to the home screen to launch a game. Other users have reported success when physically connecting their Android smartphone to the Switch with a double-ended USB-C cable, but other problems, such as over-sensitivity with motion controls, will require players to adapt their skills accordingly.

Hopefully, as this app moves from the alpha stage to an official release, most of these issues will be addressed and improved, but given the huge fragmentation that Android devices suffer from in terms of varying hardware and software, it’s almost impossible to ensure an app like this will work for every single user. And that’s unfortunate because despite Nintendo’s efforts to accommodate and assist those dealing with Switch Joy-Con drift issues, getting your hardware fixed in the coming weeks if you do discover a problem just isn’t going to happen; so Joy-Con Droid could potentially be a temporary solution for many Switch gamers.