Hand a kid raised on streaming music services a vinyl record and they’ll wonder why someone made a flat frisbee that can’t fly. Yuri Suzuki’s lo-fi Easy Record Maker will not only teach kids what a record is, but it will also show them how they’re created, and in the process ensure they never take streaming music services like Spotify for granted.

Suzuki, an experience and sound designer who’s also a partner at famed design studio Pentagram, created the Easy Record Maker for Japan’s Gakken as both an educational toy for kids and an affordable way for adults to dabble in record production. The kit takes about an hour to assemble, but when it’s put together it can record sounds through a mono line-in connection using almost any device, such as a microphone or a smartphone, as an audio source. 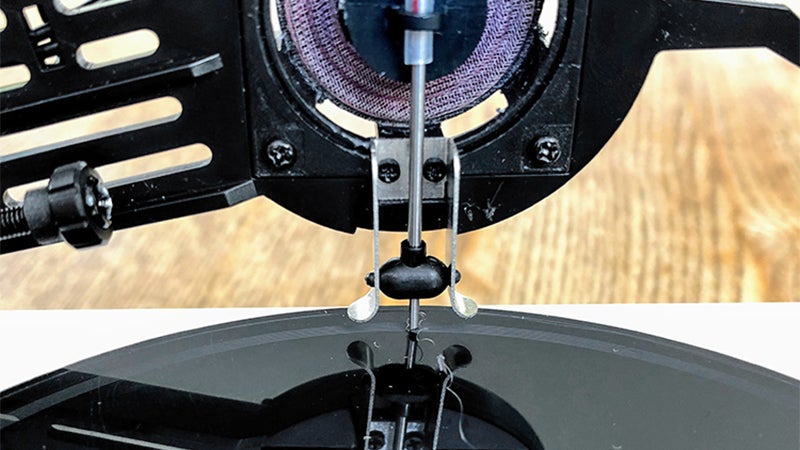 The cutting arm works on special five-inch vinyl records (the base kit includes ten blanks but refills can be purchased in several colours) and is precise enough to lay down three or four grooves in the space of just a single millimetre. That means approximately four minutes of audio can be captured in the device’s 33 RPM mode, or closer to three minutes in 45RPM mode, with slightly improved sound quality. The blanks are also two-sided, which essentially doubles their capacity. 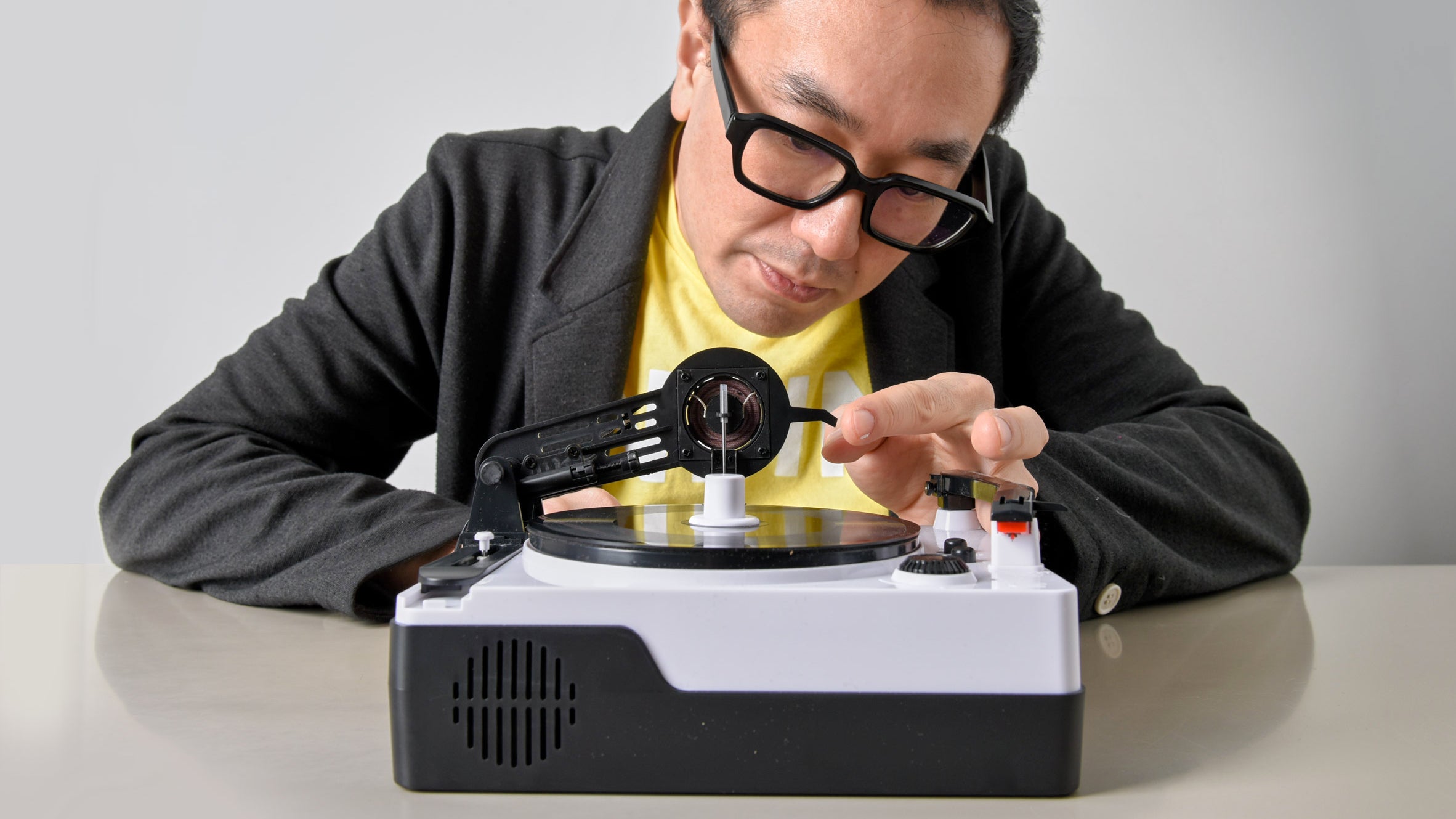 Power is supplied through a simple USB connection, and with the cutting arm removed, the machine can also play vinyl records, up to seven inches in size, using a separate arm and standard needles. It’s got a built-in speaker you can use instead of its headphone jack, and while the sound quality from it probably isn’t top-notch, you also shouldn’t expect your DIY creations to sound like a professionally-produced vinyl record that’s been properly pressed. If you’re planning to acquire this kit when it eventually arrives in the UK and the US closer to Christmas (has that been cancelled yet?) keep your expectations low and you won’t be disappointed.