Android Users Can Now Be Free From Their Netflix Viewing Mistakes

With quarantine measures still very much in place, there’s not much to do besides stay home and binge watch streaming video. Thankfully, for people who’ve been watching a lot of Netflix on their mobile Android device, Netflix has finally made it possible to remove shows from your Continue Watching row.

Up until now, Netflix users haven’t really had a way to manage their Continue Watching row directly on an Android phone or tablet, which sometimes meant shows you finished a long time ago or titles you sampled but later abandoned for whatever reason could get stuck in the Continue Watching row for years.

However, in a new update rolling out to the Netflix app on mobile Android devices over the next few weeks, removing a show from the Continue Watching row will be as simple as tapping the three dot menu icon next to a show and selecting the Remove From Row option. 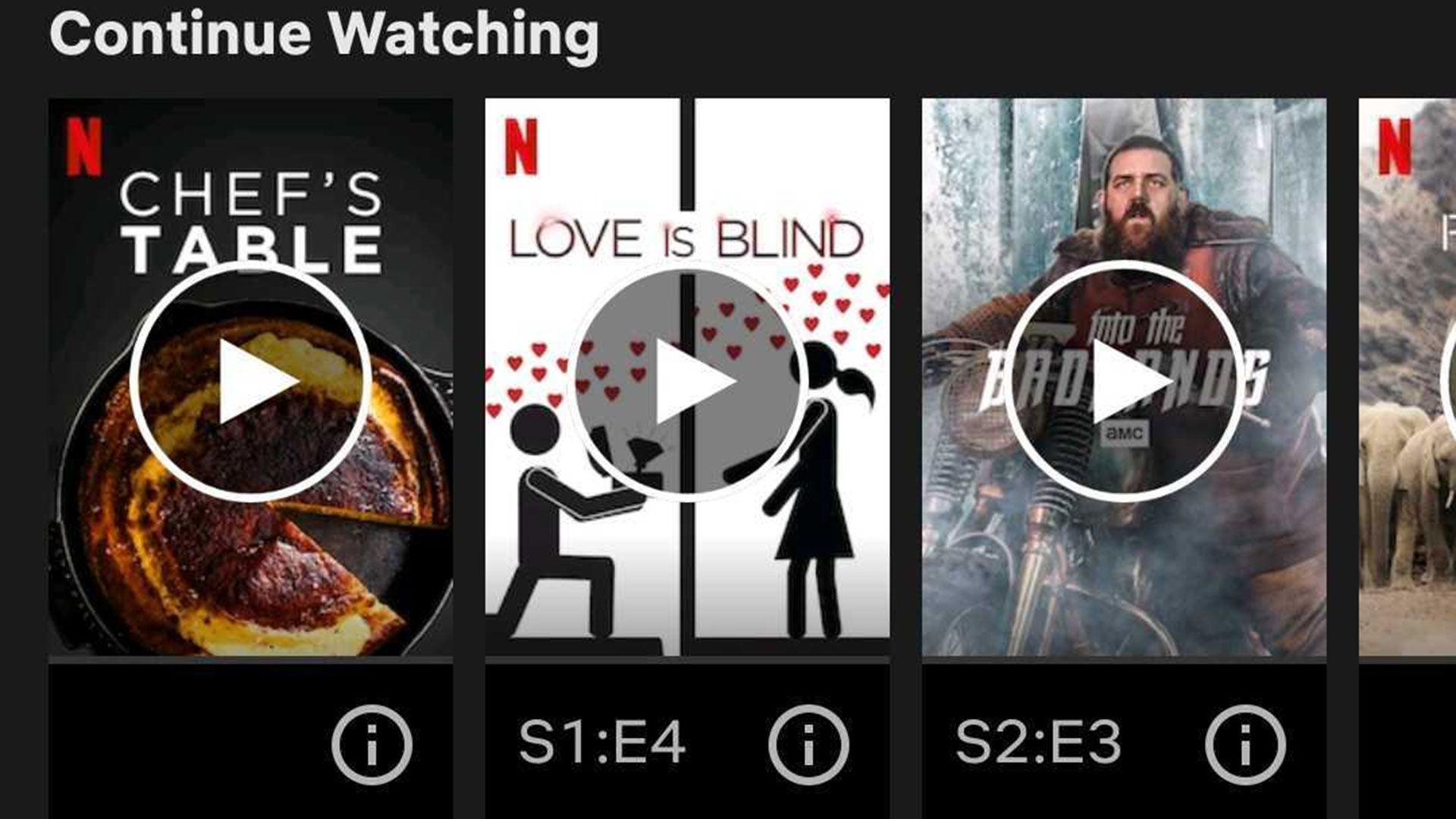 Meanwhile, for people binging Netflix on other devices, the good news is that you already can delete shows from the Continue Watching row by hiding titles from your viewing activity, which can be done by logging into your Netflix account in a web browser, going to your profile, opening the Viewing Activity section, and hitting the icon next to individual shows. Alternatively, if you don’t want Netflix to track anything you watch, you can simply select Hide All.

Admittedly, while this isn’t a massive change to the way Netflix works on Android devices, being able to more easily remove shows is a nice way to clean up the app’s suggestions or simply hide the fact that you may have invested too much time into Love Is Blind.