Last year, HP released one of the world’s highest resolution VR headsets in the HP Reverb, but sadly, it was only really intended for use by enterprise customers. But for the new Reverb G2, HP partnered with Valve to create an upgraded HMD meant for both business and home users alike.

Featuring a built-in display that delivers 2160 x 2160 pixels to each eye, the Reverb G2 has the same overall resolution and 114-degree field of view as its predecessor. Where things changed is that thanks to help from Valve, HP has switched over to new lenses with improved contrast and sharpness, while also reducing the appearance of perceived mura, which are small imperfections or visual artefacts sometimes seen in headsets with very high-resolution displays. 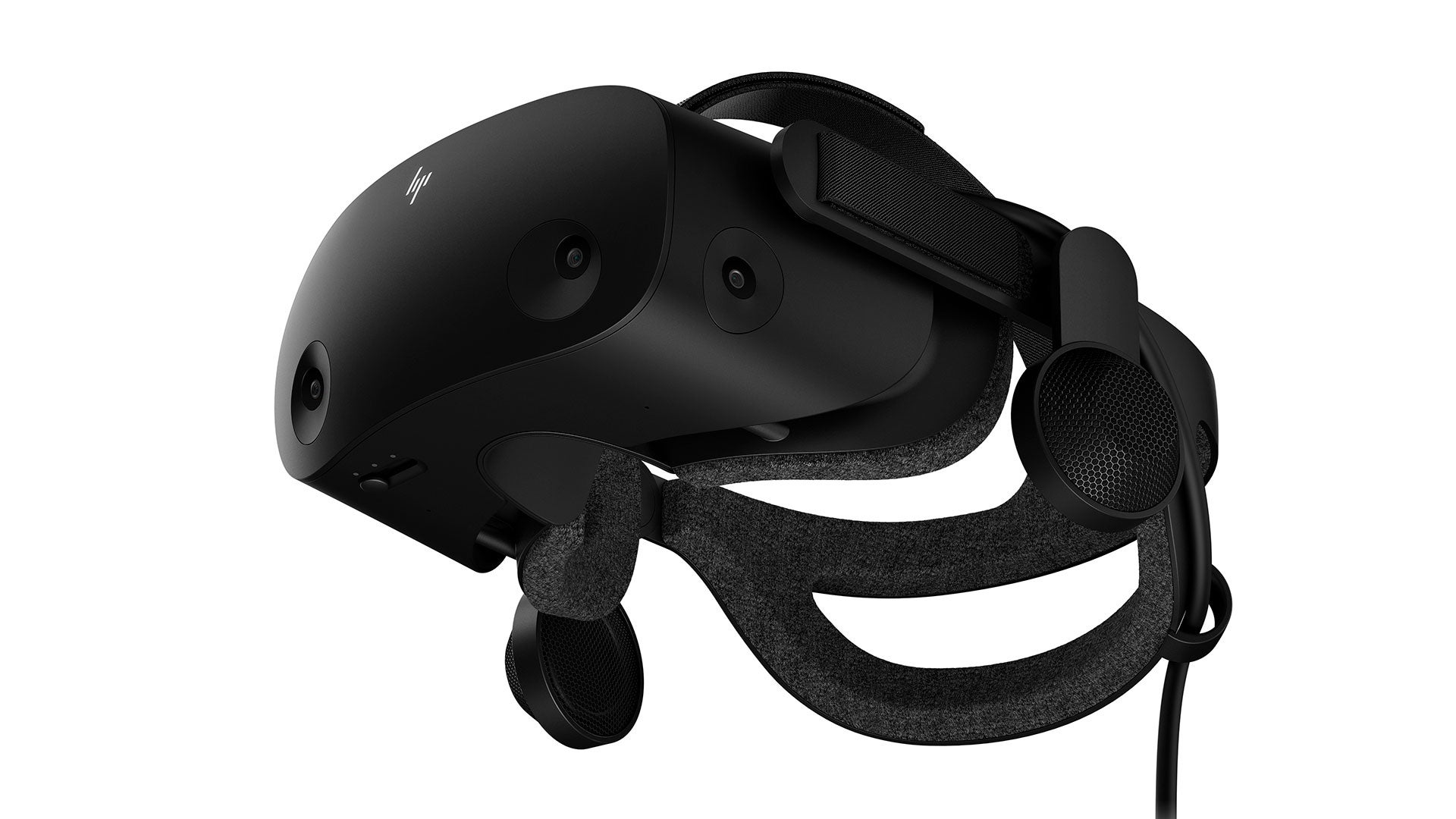 The ability to more easily clean and wipe down the Reverb G2 is a good change, especially in light of covid-19. (Photo: HP)

On the Reverb G2, this change in lenses is actually a pretty big deal. The original Reverb’s high (2160 x 2160 per eye) resolution was mostly able to eliminate the screen door effect seen on older or lower-end HMDs, which is caused by the ability to discern individual pixels in a headset’s display. But packing that many pixels into such a small space resulted in a side of effect of making it easier to see other aberrations caused by high-res VR displays, which often showed up tiny, shadowy dots. That should be improved in the Reverb G2 thanks to the new lenses.

But HP and Valve’s collab didn’t stop there. In addition to new lenses, the Reverb G2 is also getting the same speakers featured on the Valve Index. These new speakers mean it’s much easier to deliver a more consistent and immersive 3D sound experience, though if you prefer to use your own headphones, you can detach the speakers and plug in your own cans. 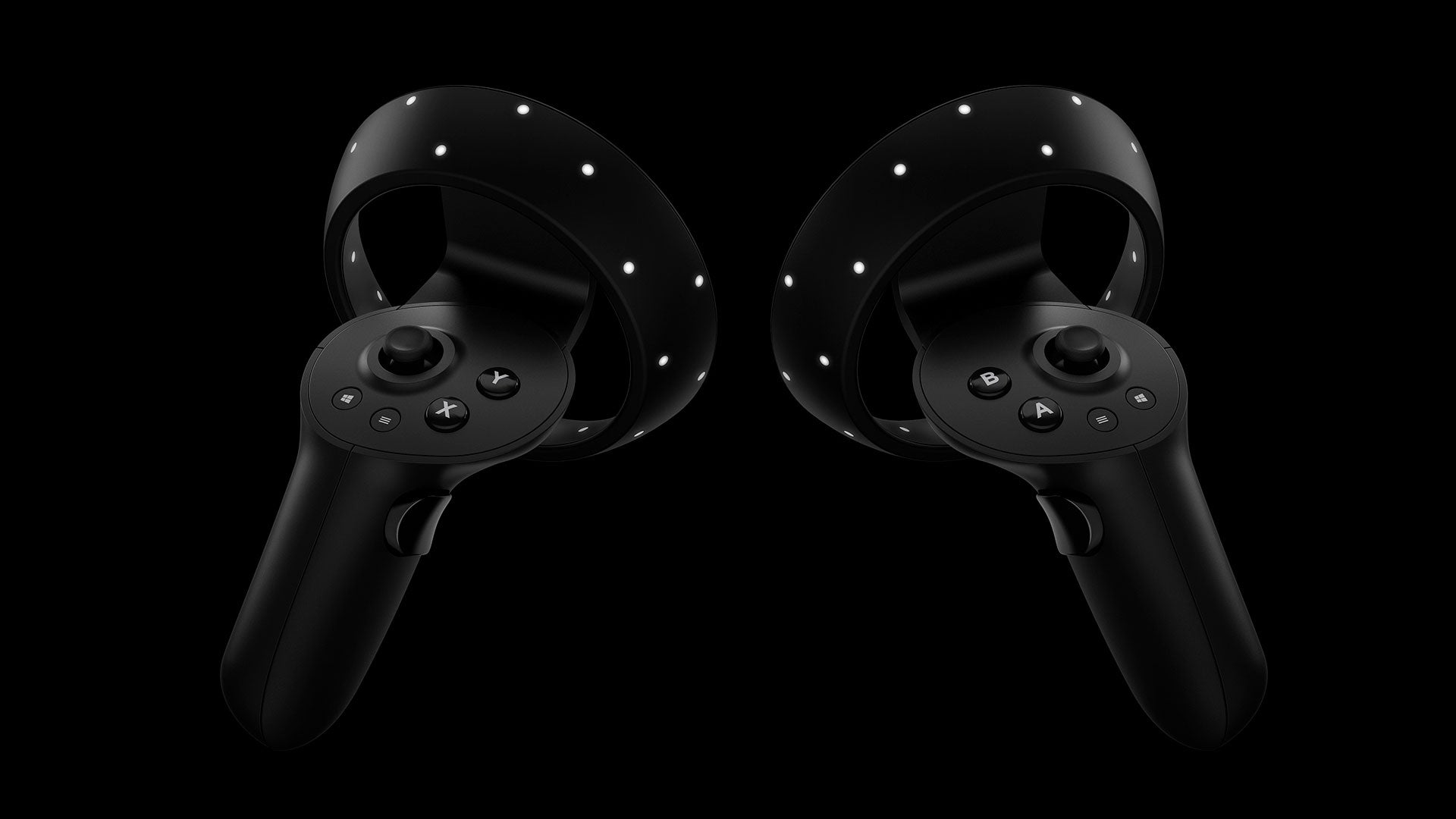 Another big change for the Reverb G2 is its updated controllers, which have ditched the built-in touchpad found on the previous model in favour of a more conventional four-button layout while also upgrading the grip button on the side of the controller with more sensitive analog input. Additionally, HP says it has improved the cameras on the Reverb G2 to deliver 1.4 times better movement capture, which adds better tracking without the need for external sensors or lighthouses like you do with the Valve Index or Vive Cosmos Elite.

One important note for anyone trying to decide between the Reverb G2 and a Valve Index is that, while the Reverb G2 doesn’t officially support the Index’s fancy controllers and their special grip sensors, with a bit of time and know-how, it is possible to hack in support yourself in case you really want to experience Half-Life: Alyx as it was meant to be played. 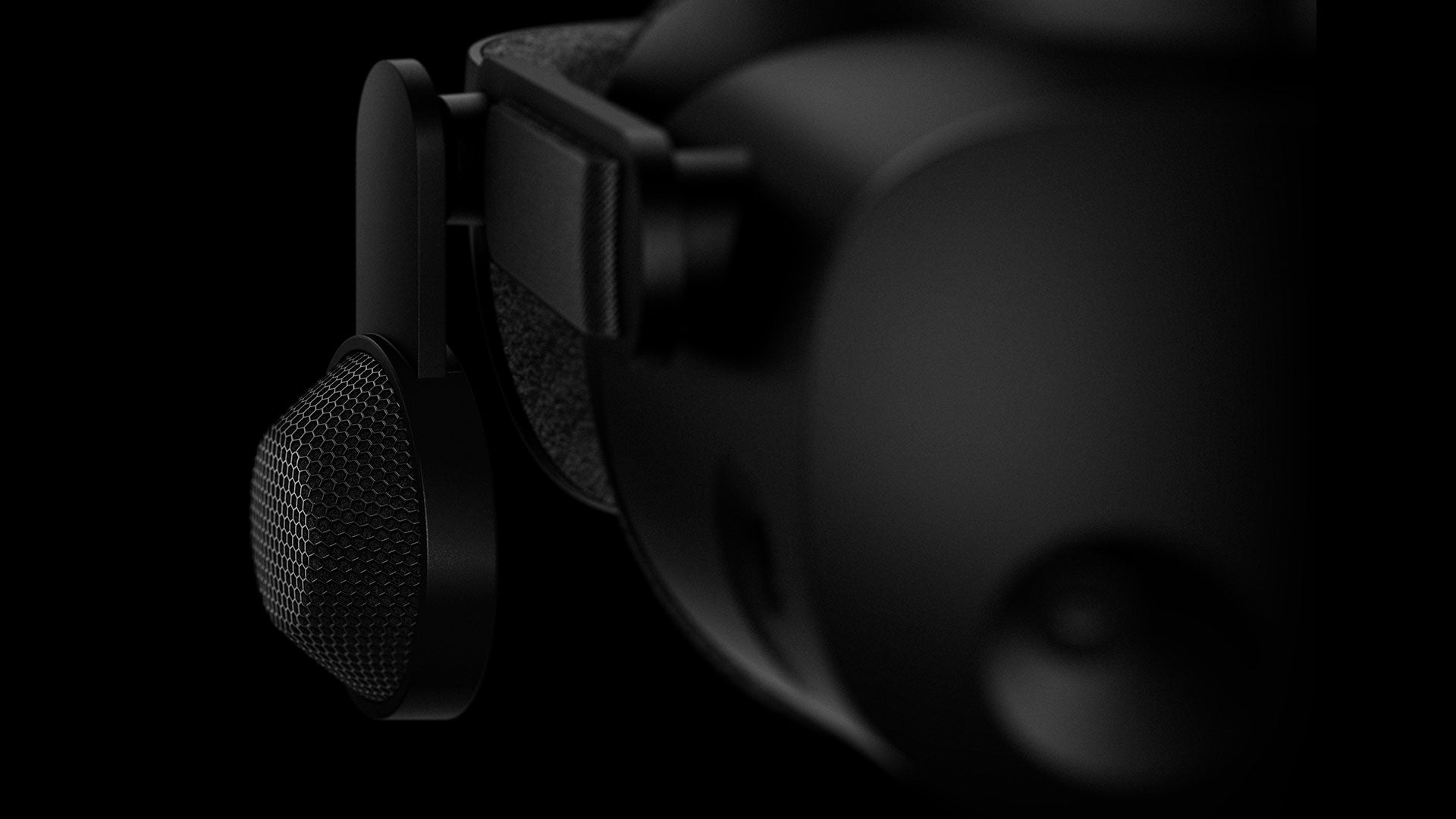 Technically, the Reverb G2’s new built-in audio are speakers and not headphones because they don’t actually touch your ears when in use. (Photo: HP)

Finally, HP has made several changes to the Reverb’s design, including eliminating the cloth covering used on the exterior of the original Reverb in favour of simple matte plastic that’s easier to clean, along with new face cushions and an updated headband to should make the Reverb G2 more comfortable to wear over long sessions. HP even improved the hinge on the Reverb G2, so that the display can flip up a full 90 degrees, which makes it faster, easier, and more comfortable to switch between VR and meatspace in case something happens to disturb you in real life.

But the best thing about the Reverb G2 may be its price: $600 (£486) in the US, with UK pricing and availability TBA – a bargain compared to the £700 Vive Cosmos and the £920 Valve Index. And once again, because the Reverb G2 is meant for both home and business users, this time everyone should be able to get in on the action. 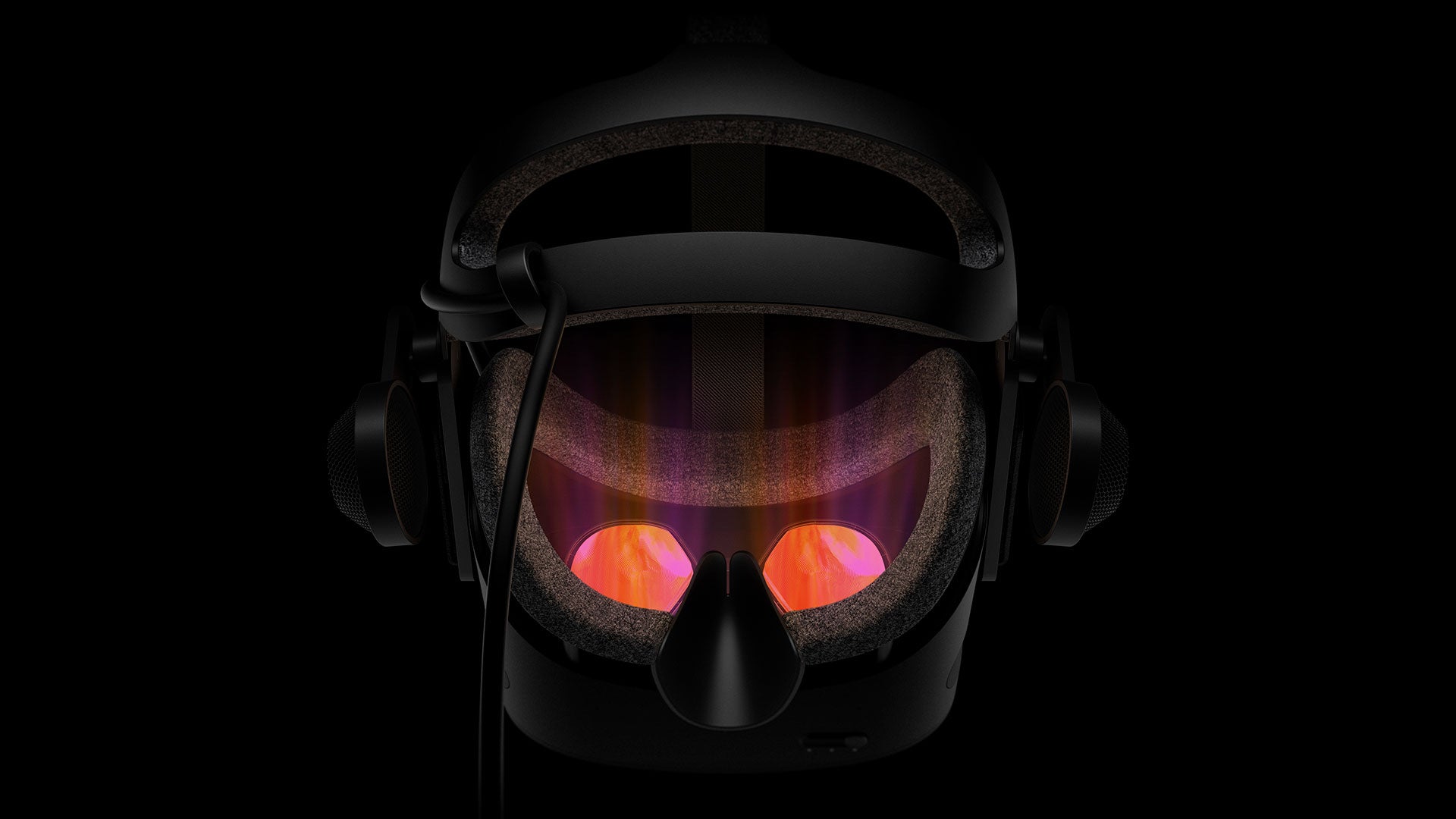 Pre-orders for the Reverb G2 start today with deliveries expected to ship sometime later this autumn. However, as a final note, HP says that initial volume of the Reverb G2 will be somewhat limited, so while we don’t recommend that anyone pre-orders any device, if you are desperate to get your hands on the first wave of HP’s second-gen VR headset, you may want to keep a close tab on things as we get closer to the Reverb G2's official release later this year.