DSLRs and mirrorless cameras have become popular tools for YouTubers wanting their videos to look more professional, but for inexperienced shooters, the complexity of those cameras can be overwhelming. Sony’s new ZV-1 aims to flatten the learning curve with streamlined features that promise to help make aspiring YouTube stars look like they know what they’re doing.

Based on the company’s compact RX100 line which was upgraded with improved video-shooting capabilities last year, the ZV-1 includes the RX100 VII’s 20.1 megapixel stacked CMOS image sensor paired with a non-swappable 24-70mm f/1.8-2.8 zoom lens. The RX100 body has also been modified to include a larger grip on one side, a three-inch swivelling screen that can also be flipped to the side facilitating self-shooting, an LED tally light so it’s easy to see when the ZV-1 is recording at a distance, a larger record button repositioned to the top of the camera for easier access, optical and electronic image stabilisation, and a composite body that’s lighter and should be better at dissipating heat. Even when recording video at 4K, the camera’s only limit is how large your SD card is.

A viewfinder and a pop-up flash are nowhere to be found on the Sony ZV-1, they’ve been instead replaced with a directional three-capsule stereo microphone with noise-reduction which should be more useful to videographers. An optional fuzzy windscreen is also included, while external microphones can be connected through a 3.5-millimetre line-in jack. What doesn’t seem to be included is the option to connect wireless microphones over Bluetooth, which are becoming more and more popular as a cheaper and easier way to record someone in a loud environment like walking through a crowded convention centre. 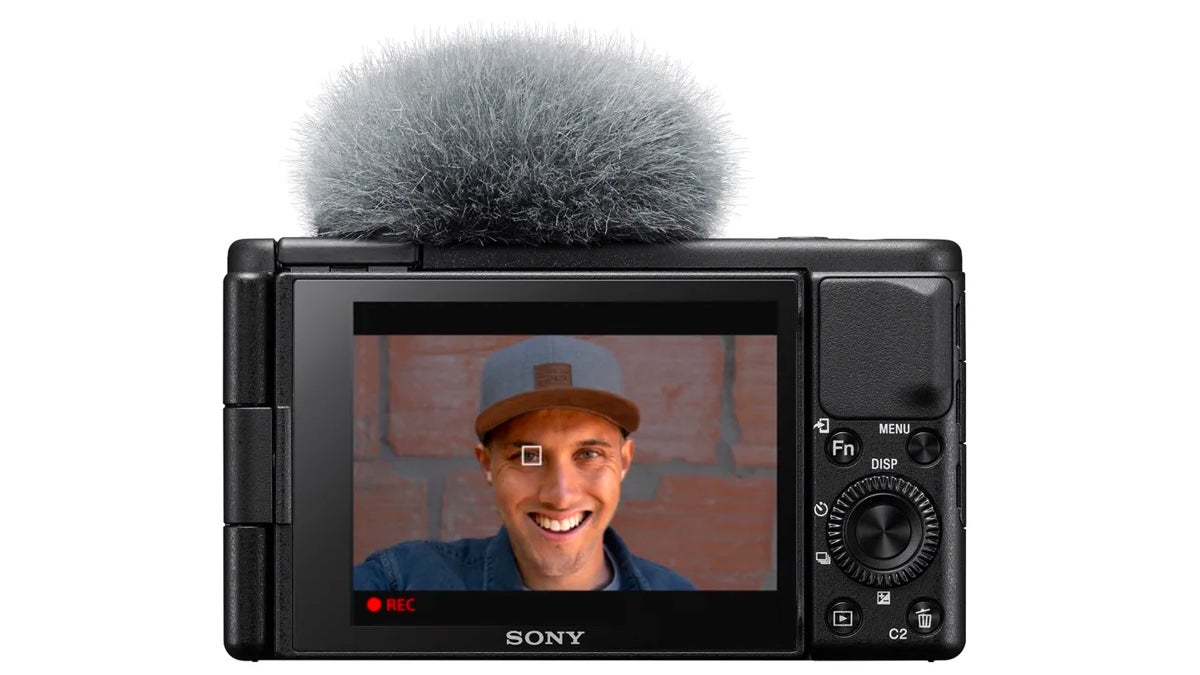 However, the new Sony ZV-1's biggest appeal to amateurs is its automatic shooting abilities. A customisable shortcut button comes pre-programmed as a Bokeh Switch: an easy way to blur the background by opening up the lens’ aperture and automatically compensating for exposure by adjusting other settings including ISO or activating a built-in software-based neutral density filter. Real-time auto focus, something Sony has been doing really well for a while, uses eye-tracking to not only ensure people on camera are always in focus but also properly lit. A face priority exposure algorithm ensures that when moving from bright to dark areas, like walking into a building from outside, the subject’s face should never disappear in shadows, or gets blown out when the lighting is too bright.

The ZV-1 will even appeal to influencers who spend their time on YouTube doing unboxing or product reviews and who struggle with a camera’s auto-focus that’s programmed to prioritise faces. A single button activates a “Product Showcase Setting” that switches the focus priority to an object being held up to the lens, even if a face is still visible in the background. When the button is released, the camera will quickly shift focus back to the reviewer. 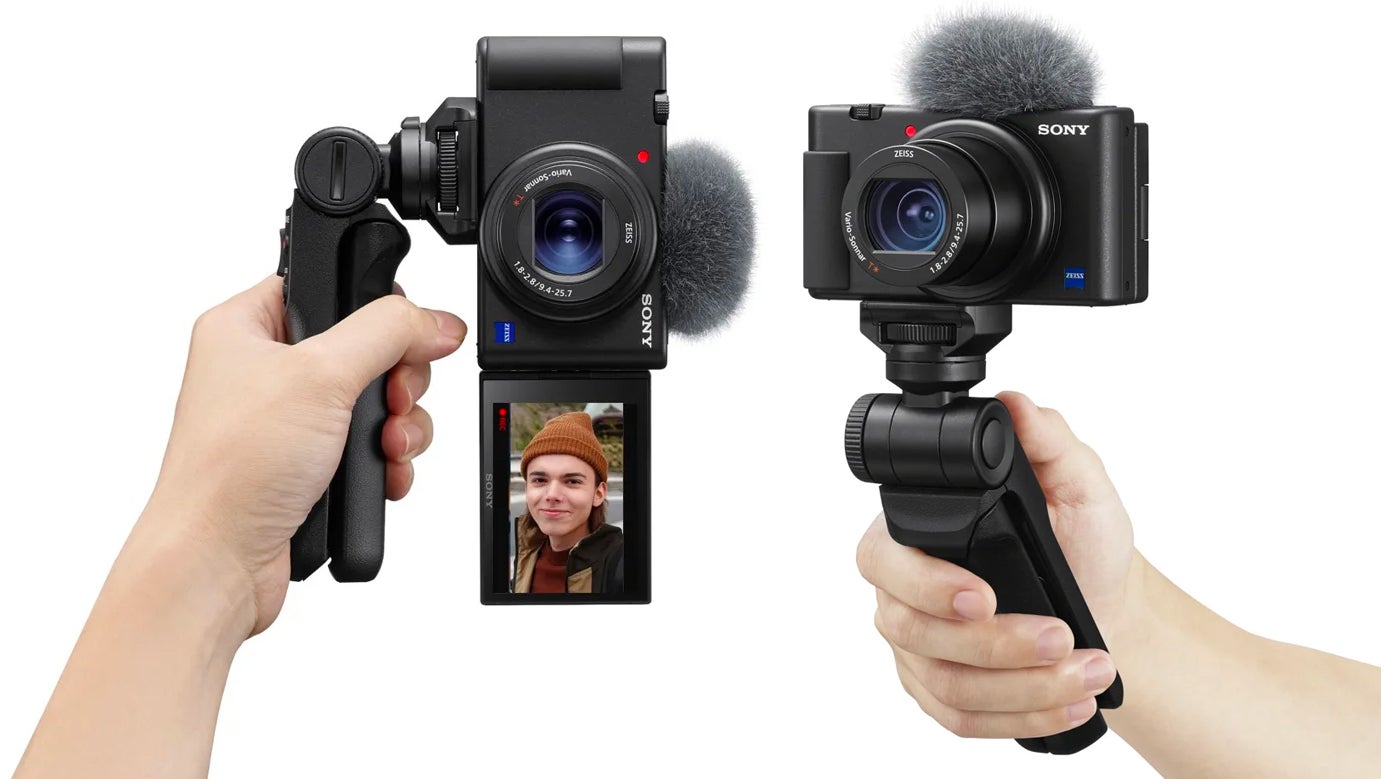 Delivery is expected sometime in mid-June, with a price tag of £700 which is £500 cheaper than the Sony RX100 VII. For an extra £170, the Sony ZV-1 can also be upgraded with a wireless shooting grip/mini tripod that connects to the camera over Bluetooth and includes a redundant set of shooting controls.