Have you ever turned to your favourite film when you felt sad or upset? Movie therapy has shown to boost positive feelings and make us feel more hopeful.

Indeed, stories have been with us since the beginning of time, and there is no doubt about their beneficial effects. They help with loneliness, they lift our mood, they provide a great background for social bonding, and they are great entertainment.

As a healthy form of escapism, films provide temporary relief from daily problems and worries – film-making and digital storytelling can even be used as a form of psychotherapy to treat people suffering from trauma and abuse.

But finding your way in the abundance of content provided by multiple platforms can sometimes prove difficult. And even though video on demand offers a very relaxed way of enjoying your favourite films from the comfort of your home, film-watching is a very social activity.

There is something special about “going to the cinema” and the collective experience of watching a film. The mass intimacy and authorised voyeurism that comes with communal screams and laughter cannot be easily replicated.

The unexpected pandemic and the global lockdown that followed has meant a big change for the film industry. All physical film production initially stopped and all cinemas closed. Film premieres have been postponed or delivered via demand streaming services earlier than expected - as was the case with Star Wars: The Rise of the Skywalker, the French film, Portrait of a Lady on Fire, and the Chilean film, Ema

The same strategy has also been applied to film festivals and resulted in the creation of brand-new formats, such as We Are One: a global film festival running from-May 20 until June 7 via YouTube. This virtual festival is showcasing a selection of feature films, shorts, documentaries, music, comedy and panel discussions from the greatest film festivals such as Cannes, Sundance, Toronto International, Berlin and Venice.

Curzon Home Cinema started its live streaming events series, and even the Oscars and other awards have had to change their rules to adapt to the new status quo.

New regulations for the industry have also come in place, including new filming protocols and insurance issues. And there have been multiple funds and initiatives setup to boost the industry at this time, including the BFI Film and TV Emergency Fund.

There has been much speculation as to the future of cinema post-lockdown. From group quarantine for entire film crews, through to heavier reliance on visual effects and animation, to fully virtual productions. 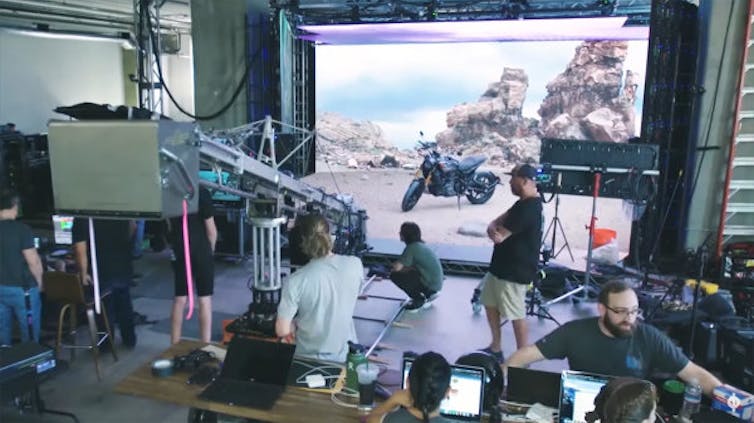 Virtual Production allows film crews to create scenes that are made up of a combination of the physical world and the digital world while still on set. These can then be changed and adjusted in real time.

Read more: How the movie industry is fighting lockdown

For cinemagoers though, perhaps the most exciting news is the renaissance of drive-in cinema. This summer will be marked by the brand new @TheDriveIn festival, a drive-in movie tour will take place across 12 locations including London, Manchester and Glasgow, running from July 2 to September 27. It will feature eighties’ classics and blockbuster films preceded by a range of entertainment including stand-up comedy, bingo or silent car discos.

A food delivery app will allow guests to order Americana-inspired food delivered straight to each car in special boxes via roller waiters. Similar initiatives have emerged globally, and they seem to be gaining significant popularity.

If the current situation is anything to go by then, it’s clear the need for entertainment and cinematic experiences is not going anywhere. Indeed, if the number of new subscriptions to streaming services tells us anything, it’s that even at the most difficult of times, films still play an important role in people’s lives. 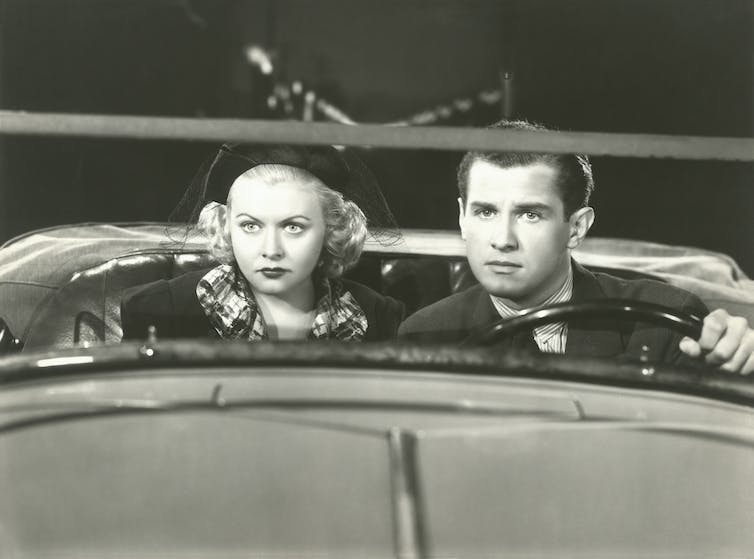 At the drive-in. Credit: Author provided

But to compete with on demand streaming, cinemas have to offer different, better experiences – such as sharper sound and 3D screenings. Newer technologies such as 4DX can also tune into all five senses – stimulating effects like water, wind, scent and strobe lighting – thrilling you in your moving seat to provide a more immersive event.

There is no doubt that films can make challenging times somehow more bearable. The way we watch films might keep evolving with technological advancements and changing social contexts, but if there is one thing I am sure of, it’s that films and film screenings will always be there to make our lives better.