While a lot of other gaming laptop makers pushed out refreshed systems earlier this spring, HP took some extra time to give its flagship gaming laptop a full redesign and now HP is releasing the new Omen 15 alongside an updated line of accessories and peripherals.

Compared to previous Omen gaming laptops, the new Omen 15 features a much more streamlined appearance that ditches a lot of the hard, angular corners found on previous notebooks in exchange for a slimmer, more minimalist design and a brand new logo. In fact, with a starting price of just under $1,000 (£798; UK price TBA), HP claims the Omen 15 (14.09 x 9.44 x 0.89-inches) is one of the smallest gaming laptops in its segment. That said, weighing in at 5.4 pounds, the Omen 15's heft is just average. 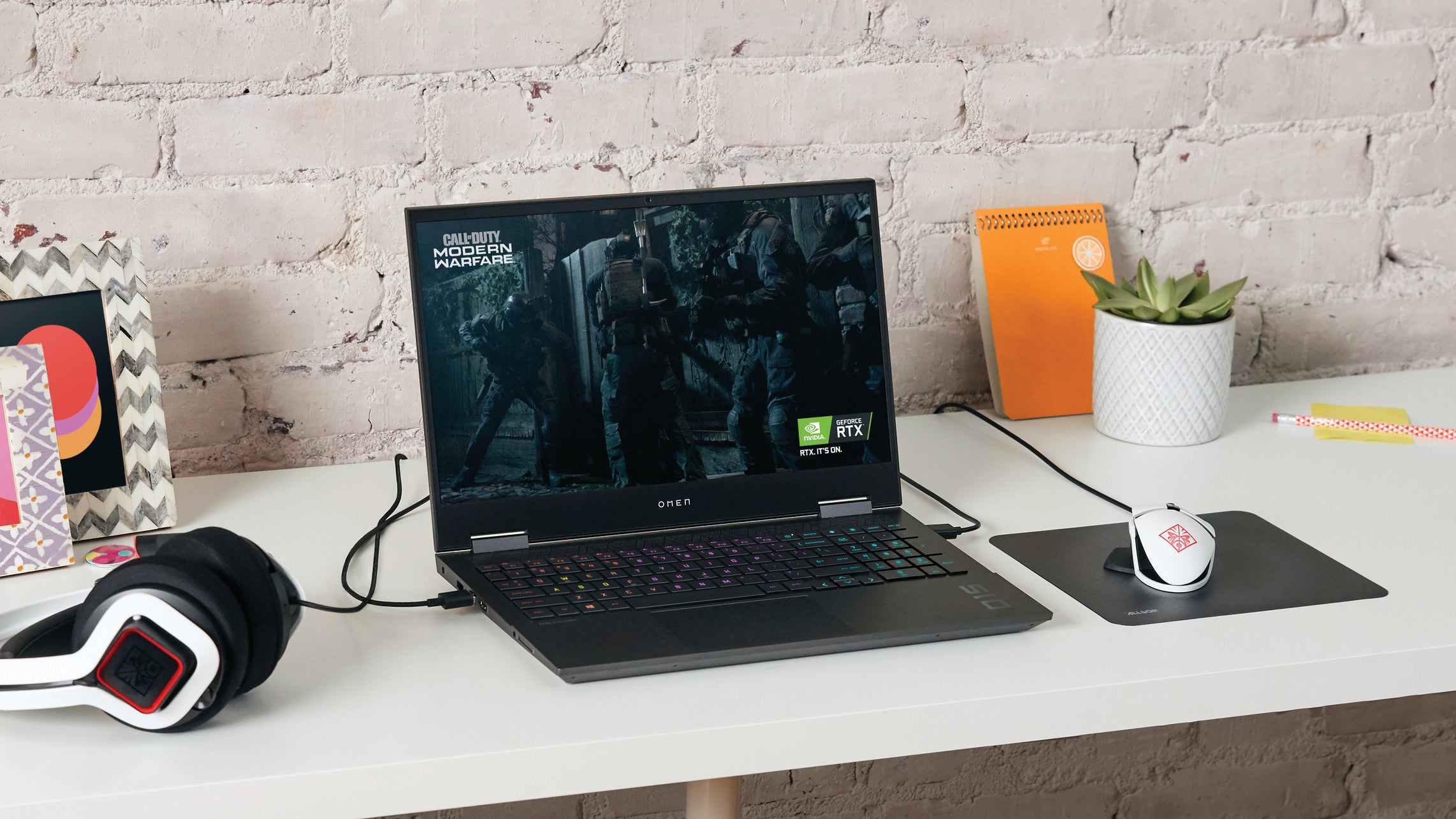 On the inside, HP has given the Omen 15 the option of featuring either 10th-gen Intel H-series CPUs or AMD Ryzen 7 4000H-series chips, along with support for up to 32GB of RAM, 1TB PCIe SSDs, and Nvidia RTX 2070 Super graphics. On top of that, HP is providing a tonne of display options ranging from OLED panels to 4K displays at 120Hz or even 300Hz displays if you really need something with super high refresh rates.

Unfortunately, it appears that based on initial spec sheets, Ryzen 7 versions of the Omen 15 will top out with GTX 1660 Ti GPUs, which means you’re forced to switch to an Intel CPU if you want Nvidia 2070 Super graphics. And with no option for a 2080 Super GPU on either model, people looking for truly high-end performance will be forced to go elsewhere.

In addition to bigger fans with improved airflow, HP says the Omen 15 will also be the first gaming laptop on the market featuring built-in thermopile sensors, which are infrared sensors located inside the laptop that help the system dynamically adjust its performance and fan speed to balance speed and noise. And as an added bonus for people who might want to upgrade their laptop in the future, HP says the Omen 15 features standard Philips head screws and a large bottom panel that can be removed to provide easy access to both RAM and storage. 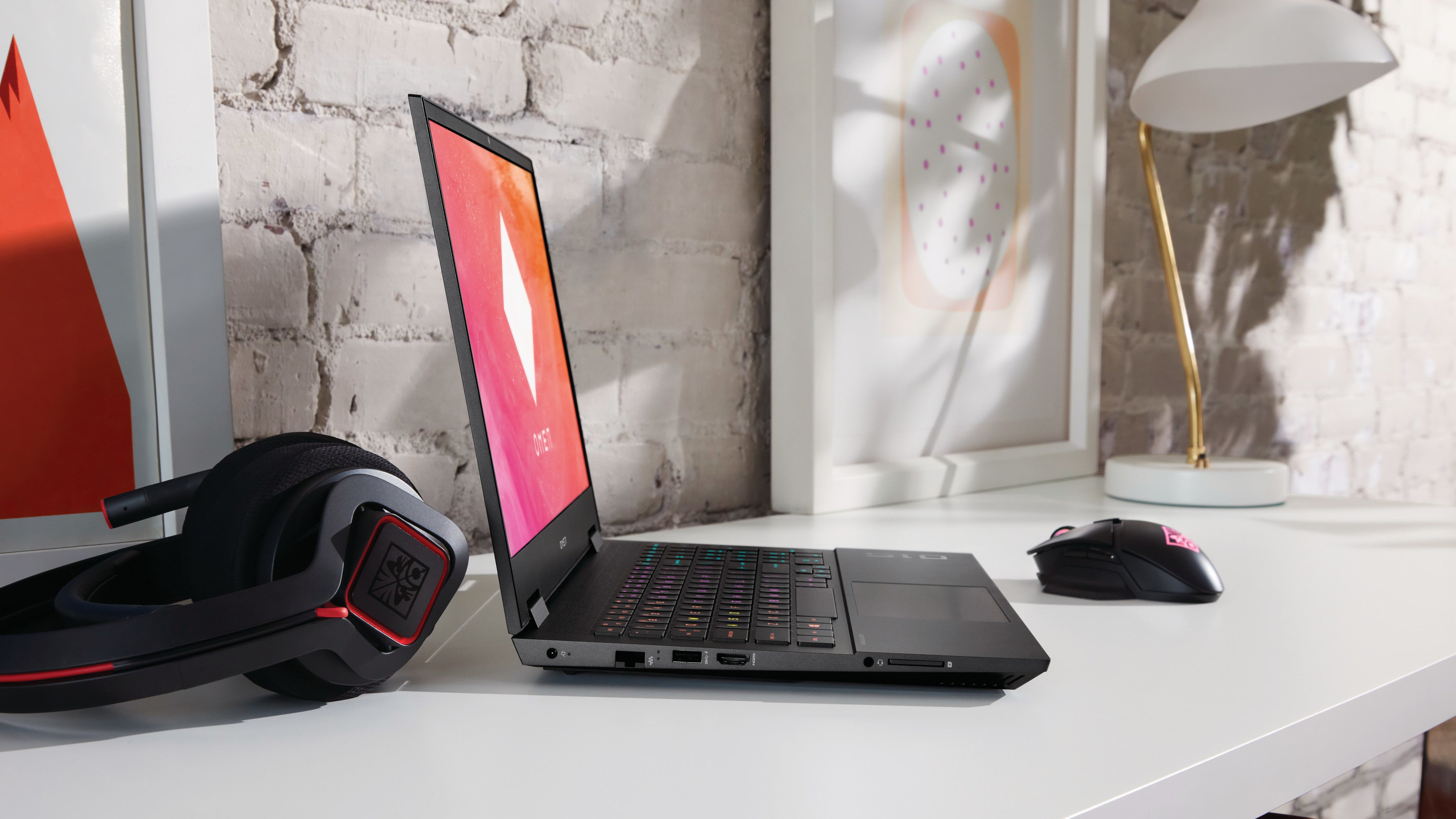 Ports on the Omen 15 include one SuperSpeed USB-C port with support for DisplayPort 1.4 and charging, 3 USB-A ports, Ethernet, headset jack, miniDisplayPort, and HDMI 2.0. (Photo: HP)

Finally, to make monitoring and customising the Omen 15's behaviour a little simpler, HP has also revamped its Omen Command Centre app allowing the Omen 15 to automatically switch between the laptop’s discrete GPU and its integrated graphics to help extend battery life, with HP claiming total run times of up to 12.5 hours. Some Omen 15 models will even come with optional per key RGB lighting, which is nice for people who love that full neon rainbow look. All in all, the Omen 15 seems like it has struck the right balance between power and portability, and even though its new design doesn’t have as much personality as previous Omen laptops, I think the decrease in overall size was probably worth it. 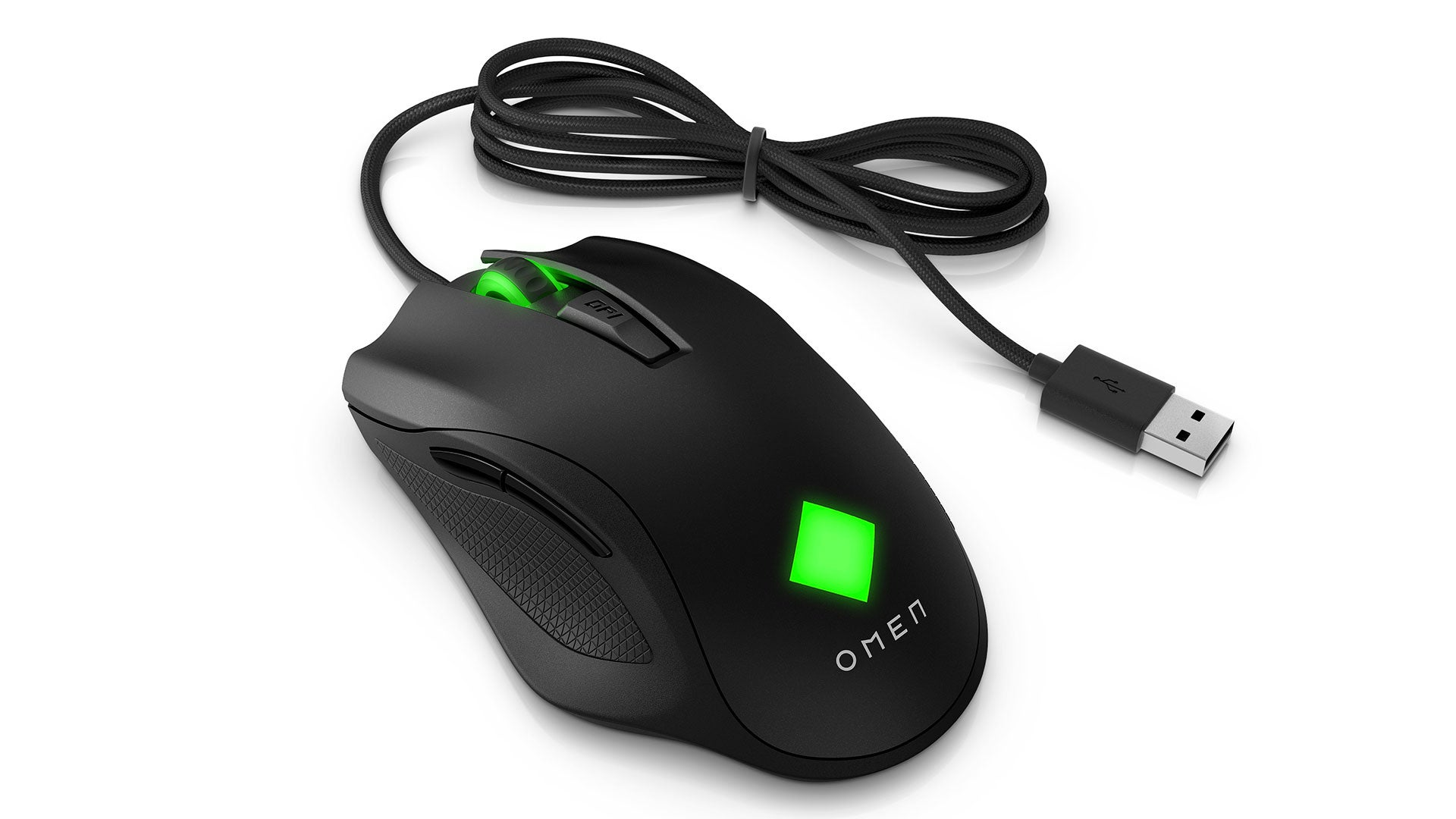 The main differences between the Vector and the less expensive Vector Essential are the Vector comes with a higher 16,000 DPI sensor and support for adjustable weights. (Photo: Sam Rutherford/Gizmodo)

Meanwhile, to round out the rest of HP’s gaming portfolio, HP is also releasing two new gaming mice in the Omen Vector and Omen Vector Essential, along with the HP X1000 Wireless Gaming Headset, the X1000 Gaming Speakers, and the HP X24C curved gaming monitor.

So between the Omen 15 and all its accessories, HP has basically done a top to bottom overhaul of its gaming laptop portfolio. The Omen 15 goes on sale in the US today starting at $1,000, with UK availability TBA, and with the rest of HP’s new systems and accessories available later this summer and into the autumn.