Contact Tracing: How Physicians Used it 500 Years Ago to Control the Bubonic Plague

Contact tracing has been remarkably successful at helping contain the COVID-19 pandemic in South Korea, Australia and Germany, as well as some smaller places. Using 21st-century systems of telecommunications and surveillance, healthcare workers in these places have led the way in identifying those who have been in contact with the infected, and then testing and isolating them.

Minus the modern technology, contact tracing goes back a long way. The American historian William Coleman’s wonderful 1987 book, Yellow Fever in the North, associates “case tracing” with the origins of epidemiology in the mid-19th century. The disease is spread via mosquitoes and not person to person, but that would only be discovered half a century later.

French physicians fighting yellow fever in the 1840s focused on finding the first case – what we would now call “patient zero”. Later in the 19th century, they began paying greater attention to connections between households, and people inside and outside of them.

The search for syphilis

The ideas behind contact tracing are much older, however. It was anticipated in the early 16th century in relation to the great pox, which would come to be known as syphilis thanks to a poem by the physician Girolamo Fracastoro from 1530. Physicians such as the celebrated anatomist Gabriele Falloppio, chair of medicine at the University of Padua, the citadel of 16th-century medical learning, sought to understand the origins of the disease using a different approach to the norm. 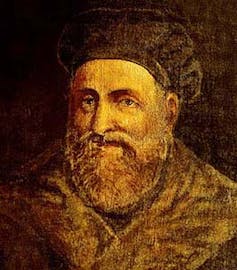 Instead of just relying on what the ancient and early medieval Arabic medical authorities had to say about diseases, Falloppio and other doctors sought to track the spread of this venereal disease by turning to contemporary histories, most prominently Christopher Columbus’s journals.

Through these works, they could track the progression of the disease from the Americas to hospitals in Barcelona. It then spread via soldiers recruited by King Ferdinand II of Aragon, and most significantly with the invasion of Italy and the siege of Naples in the winter of 1495 by King Charles VIII of France.

The siege and the ensuing dispersal of Charles’ mercenary soldiers to their homelands were the “superspreader events” that gave syphilis pandemic force. In the 1530s another physician, Bernardino Tomitano, also a chair of medicine at the University of Padua, followed the disease’s continued spread into eastern Europe, pinning it to Venetian commerce.

The rapid spread of syphilis broadened physicians’ notions about disease transmission and the role played by human carriers. But the earliest known example of doctors searching for specific contacts and disease networks relates not to the great pox but to a disease to which Europe had become grimly accustomed – the bubonic plague. And the physician involved is not nearly so famous as Falloppio or any chair of medicine at Padua, but a village doctor with a few publications to his name.

While treating patients on the shores of Lake Garda at Desenzano in northern Italy during the bubonic plague outbreak of 1576, Andrea Gratiolo used contact tracing in a manner we can recognise today. It was employed not to trace the spread of plague as such, but to disprove that it derived from a woman who was rumoured to have carried it to Desenzano from where she lived in Trento. 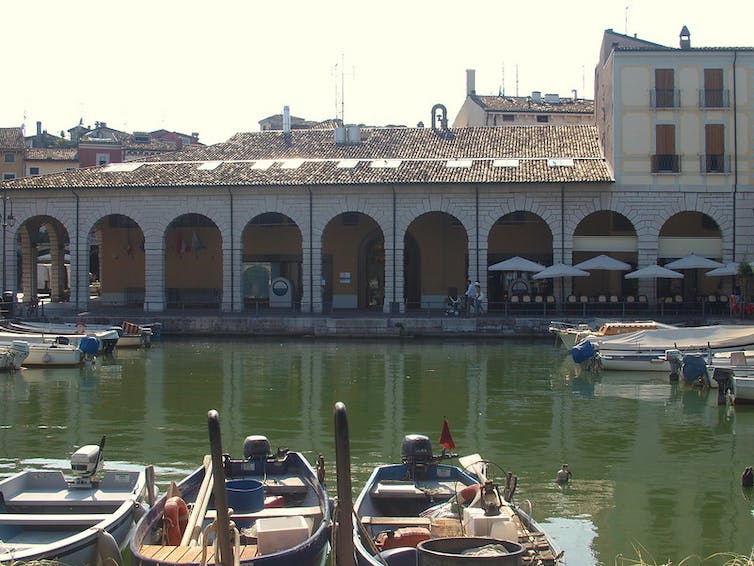 Gratiolo noted that the woman had “taken a small and tightly packed boat with 18 others … sleeping on top one another”. One woman had slept all night with her head in the accused woman’s lap. Gratiolo also investigated the household of the second woman and discovered that “she, her husband and their four small children all slept in the same bed”.

In a plague treatise published later that year, Gratiolo argued that the boat’s passengers and the entire household of the accused should have become infected, yet none had. In further evidence of contact tracing, he adds: “no other person [the accused] had associated or interacted with had caught the disease”.

Gratiolo used the bulk of his treatise to blast universal theories that plague derived from certain configurations of the stars, corruption of air that was “thick, swampy, foggy and stunk”, bad food that corrupted the humours or “rumours that one individual was responsible for the transmission of plague into a large city”.

His notions didn’t spring from an ideological vacuum. During that peninsula-wide plague outbreak of 1574-78, other plague doctors were similarly going against the prevailing orthodoxies of the time.

Gratiolo even questioned the first principle of plague causation from the early Middle Ages that would to some extent endure until the 19th century – that it came from God to punish our sins. It may seem difficult to believe that at the pinnacle of the counter-Reformation, a village doctor argued that the influence of God was “irrelevant, not even a proper question for doctors to be asking”. To curb the spread of diseases, Gratiolo held that doctors should focus on natural causes and leave questions of God to the theologians. 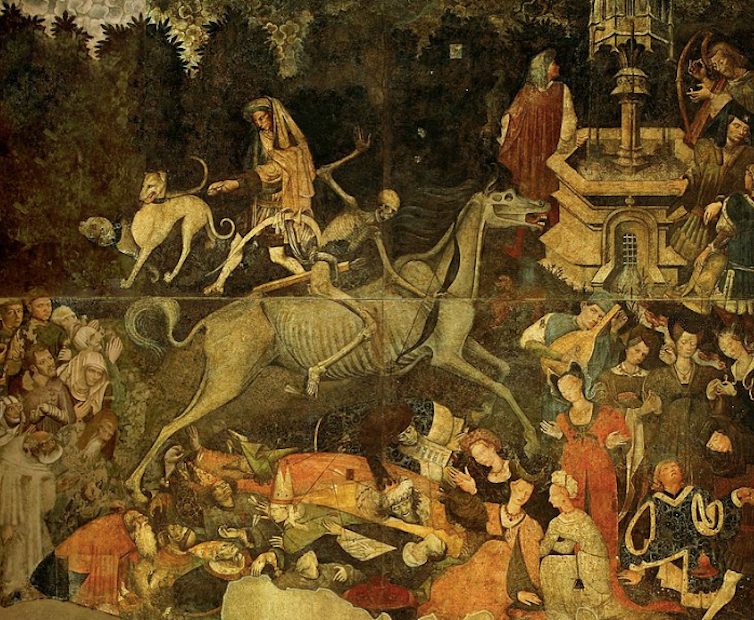 Contact tracing was probably more widespread in 16th-century Europe than historians have been able to show, and not only in Italy. For instance, an undated hospital duty book from Nuremberg in Germany, compiled between 1500 and 1700, lists questions to be asked of every patient wishing treatment at any of the city’s facilities, regardless of the illness. These related to how, when, where and, if possible, from whom the patient had contracted it.

Both this evidence and Gratiolo’s plague investigation are good examples of how the received wisdom about origin stories can be misleading – just as today we may often assume that pandemics originate from a single “patient zero”. By 1576, our country doctor had already questioned that one, too.